Anime has been gaining a lot of popularity over the world, more so during recent times. Given how vast the Japanese anime world is, the question has to be asked, who are the strongest characters across every anime ever made? Well, strength is a word that has more depth to it than just being able to beat somebody to death.

Having so many great Gods, warriors and ninjas, it can get a little tricky to try and put the strongest of them all on a single list. Keeping that in mind, we went on a little hunt to bring you the strongest characters in anime, ranked lowest to highest! 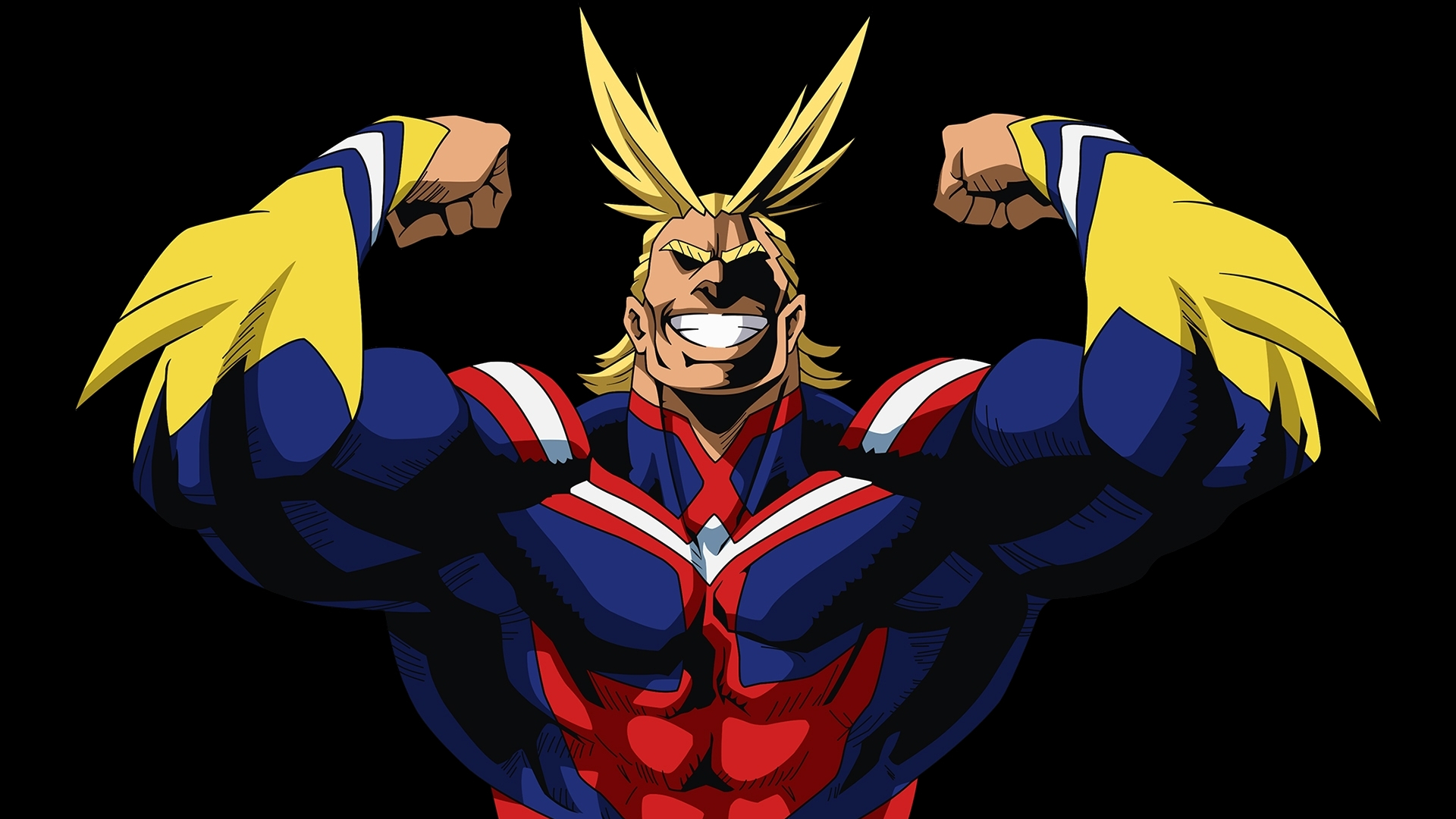 Ranking last is the very Superman-Esque All Might, the lead protagonist of My Hero Academia. Being the eighth holder of the powerful quirk, One for All, he gets his powers for a very limited time. However, the capacity of his power overcomes the short duration for which he has it. 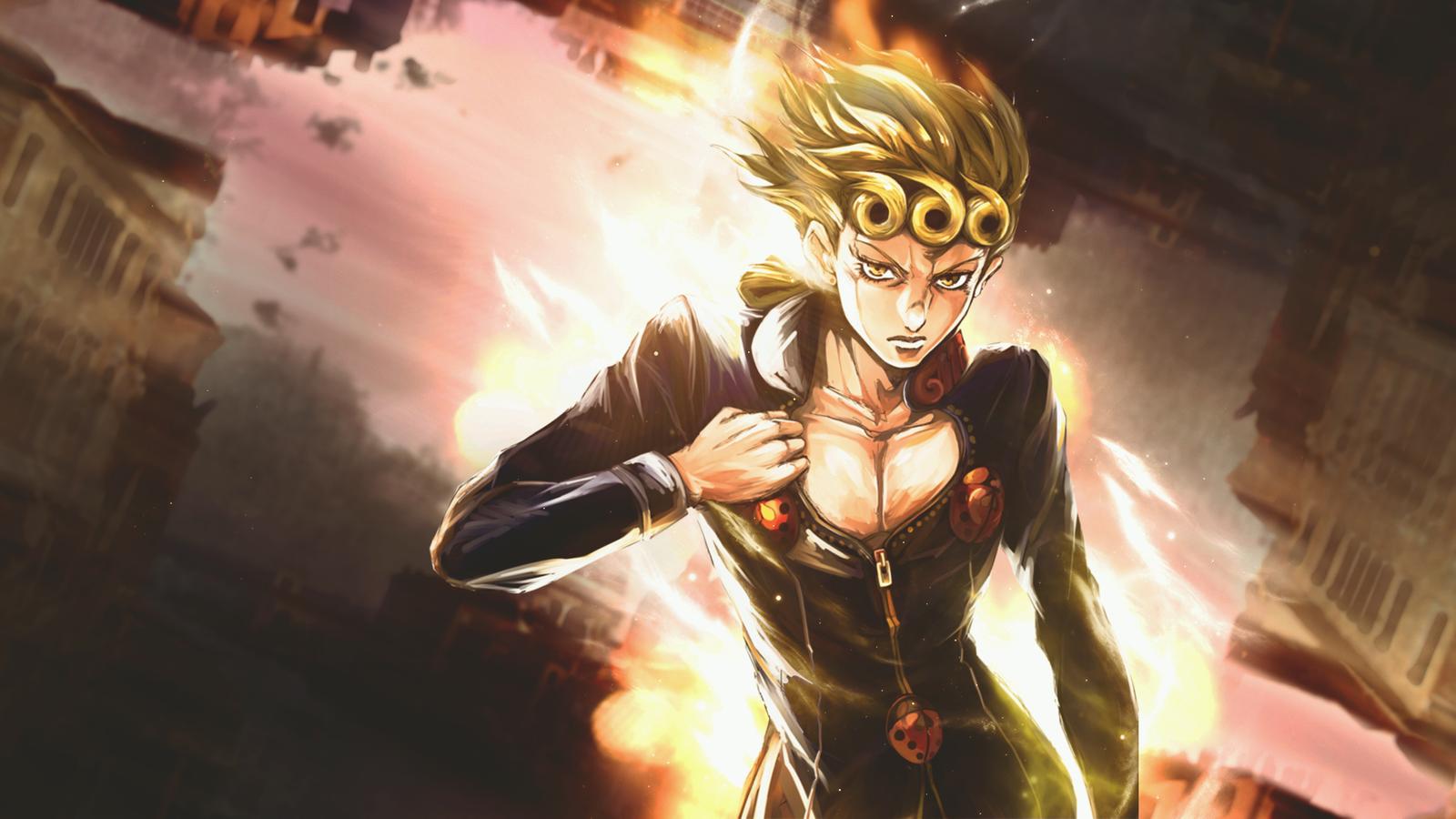 The main protagonist of the fifth part of the series, Giorno has it all, with a bizarre hairstyle to top it off! What makes him so powerful is his ability to control other lifeforms. He was brought up in an abusive childhood environment, the series showcases significant growth though him, both in terms of strength and character. 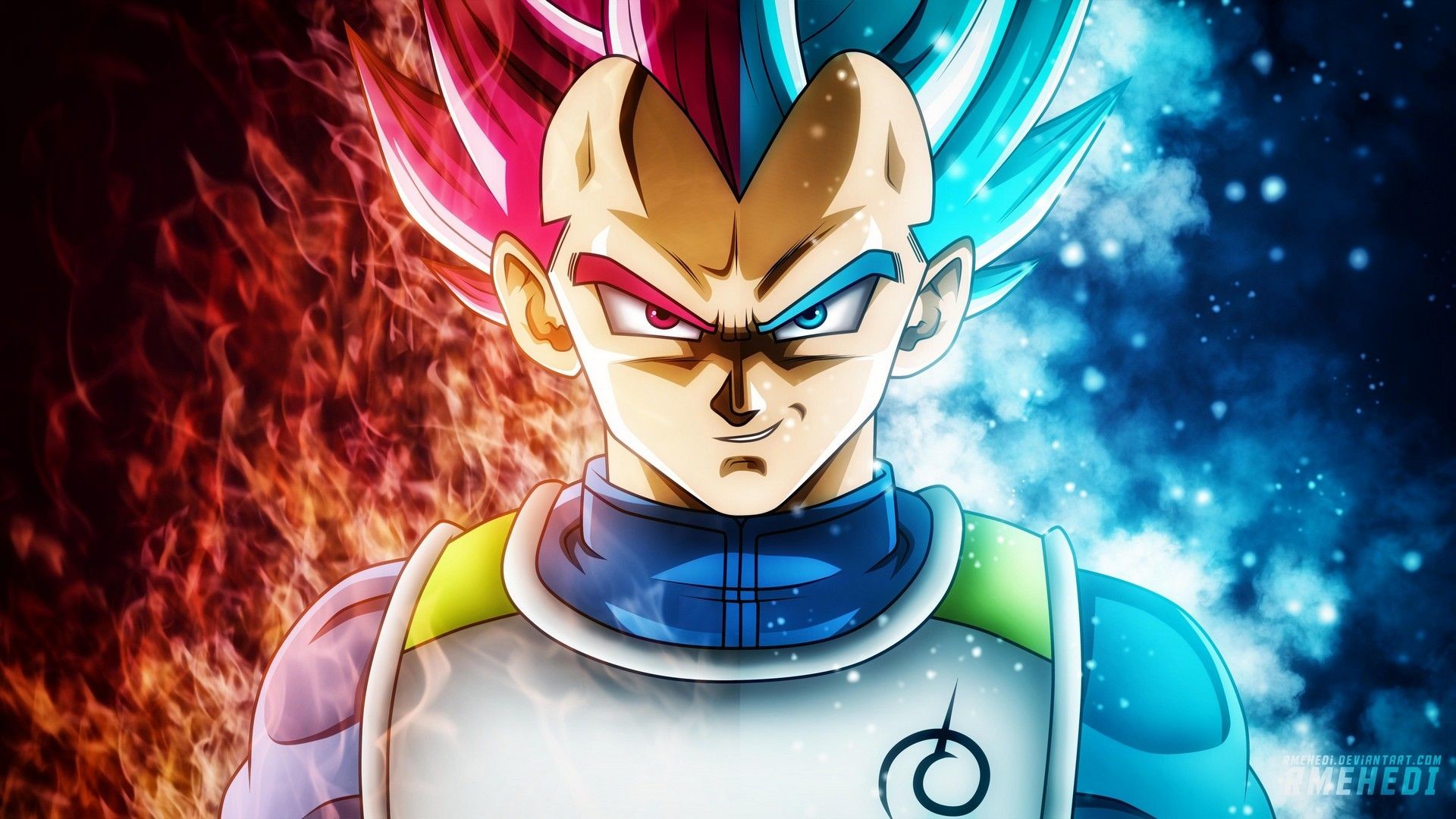 How can this list be complete without at least one character from the very famous Dragon Ball Z? The true prince of Saiyans, Vegeta has immense superhuman abilities. The reason why he comes so late in the list is perhaps his vain nature which is very evident from the way he doesn’t miss a chance to highlight his royal status. Nonetheless, he is still one of the most powerful characters in the anime. 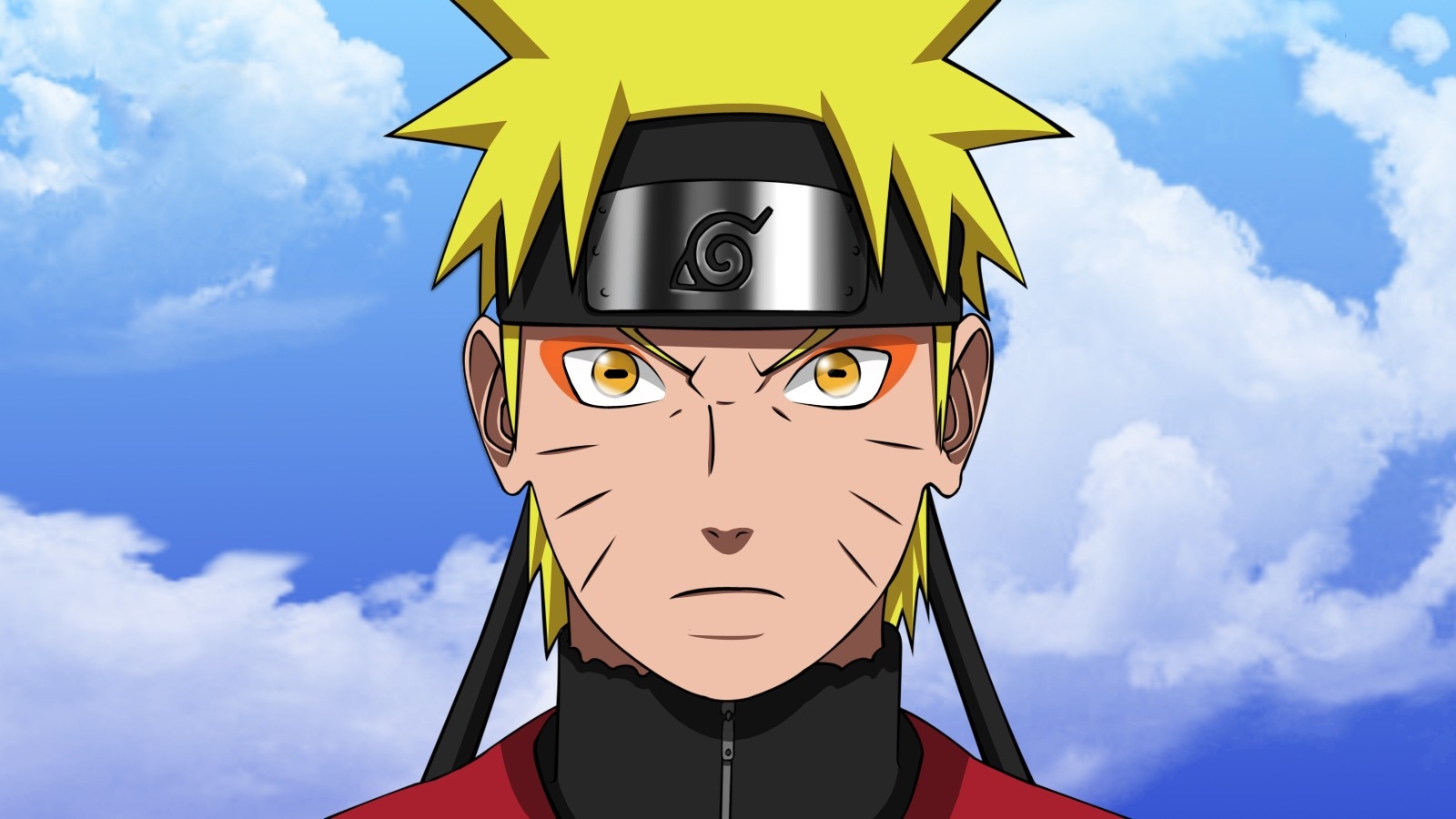 If you consider Dragon Ball Z to be very famous, then it would be a crime not to bring Naruto into the debate of the most famous Japanese anime. Naruto is so strong; they had to name an entire show after him. His control over the Nine-Tailed fox gives him both strength and the ability to create monsters which is only amplified by his ability to go into Sage Mode. 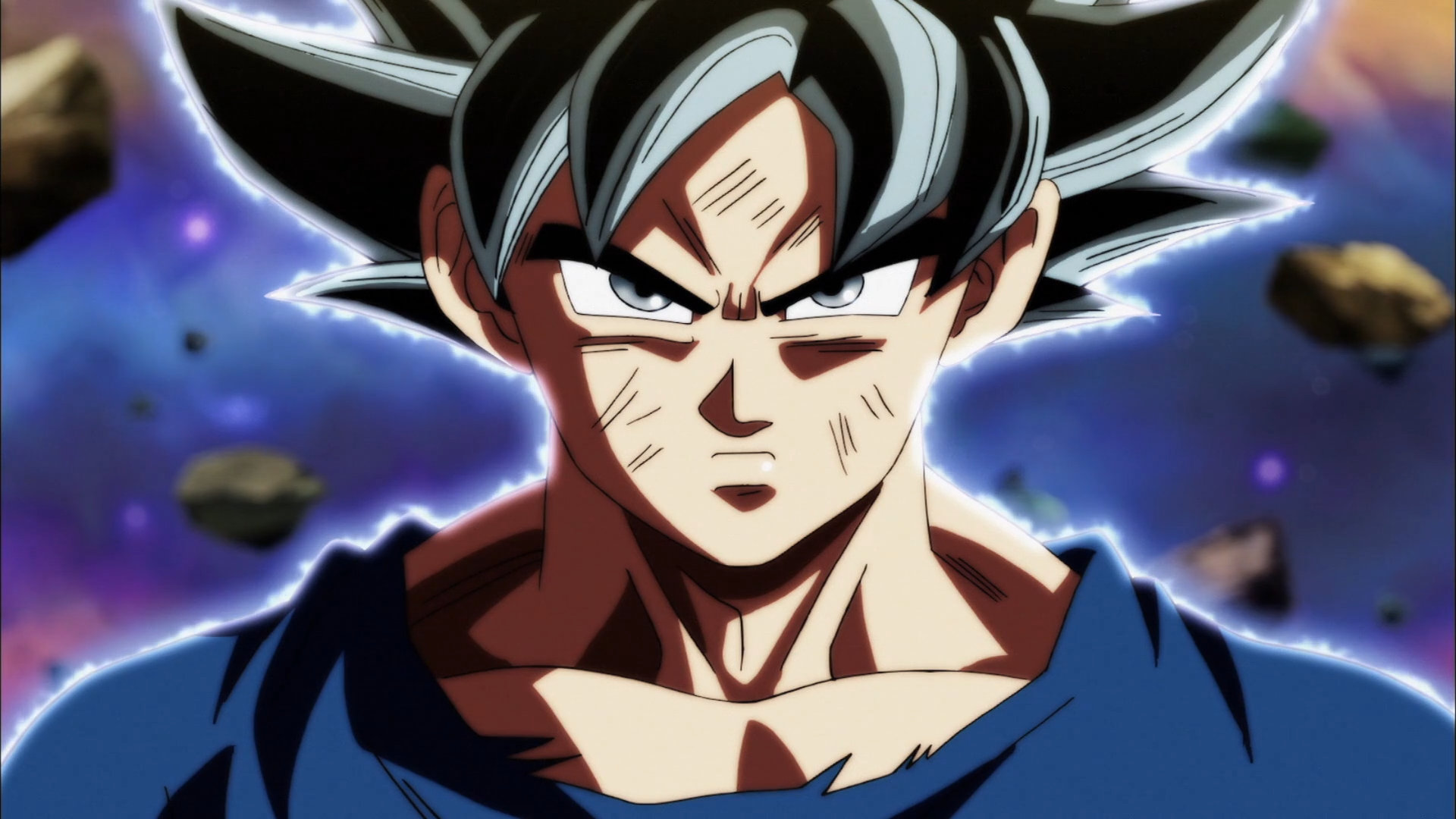 Goku is the first name that comes to mind when thinking of “strongest Anime character”  Goku is probably the strongest martial artist across any show. He has the power to project energy in the form of Ki waves, which he also uses to gain a superhuman capacity. When coupled with his ability to push past his level through sheer determination continually, Son Goku makes a powerful candidate for the strongest Anime Character of all time. 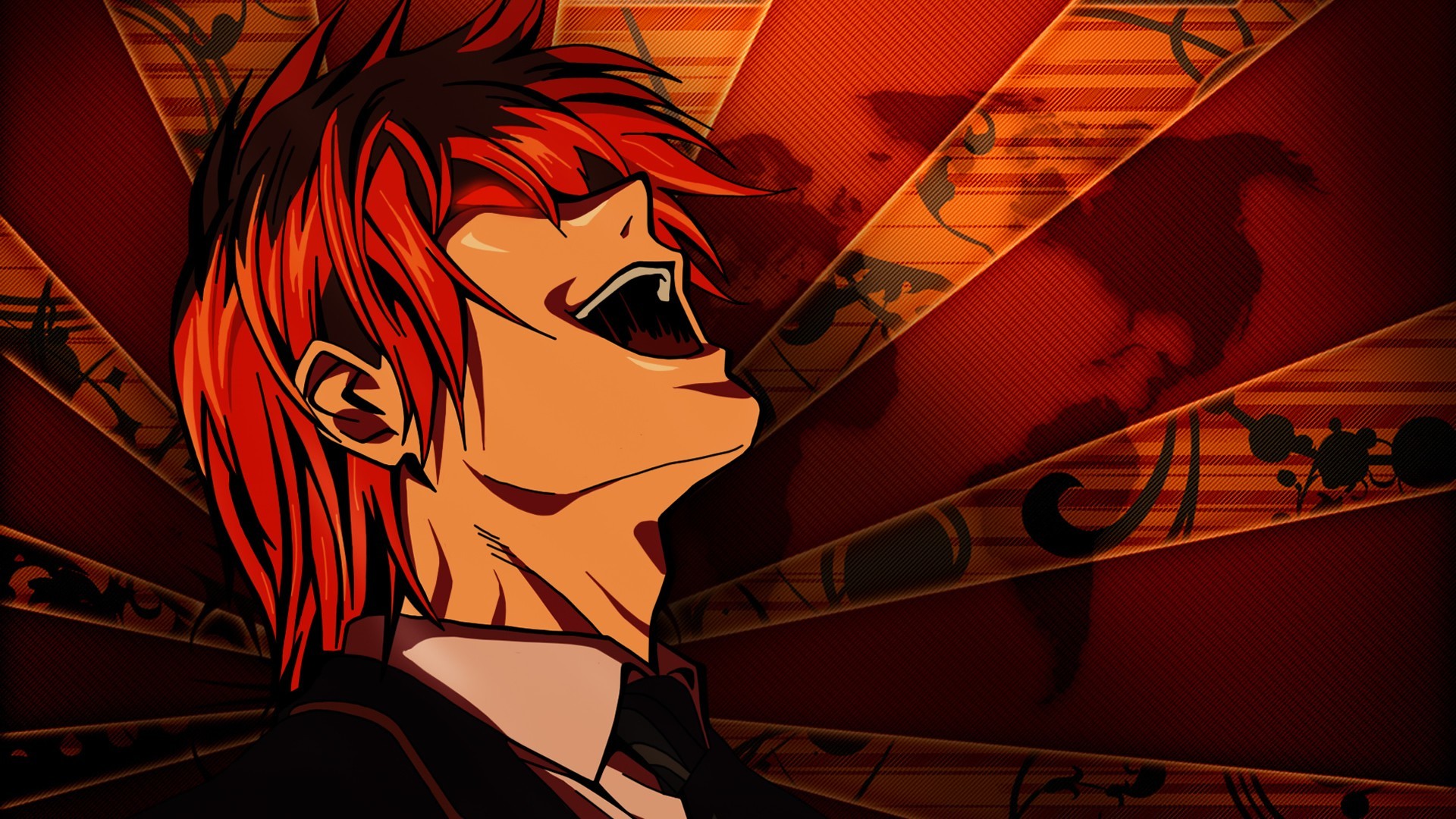 If one were to get literal with the word “strength”, putting Light on this list would be wrong. Without his notebook, the guy is just an ordinary human being, no different from you and me. But what puts him so high up on the list is the fact that he is always one step ahead of the wrongdoers, killing them before they get a chance to get to him, by just writing the person’s name in his special notebook, the Death Note.

It requires alertness and clear-sightedness, of which Light has more than the required amount, making him pretty strong. 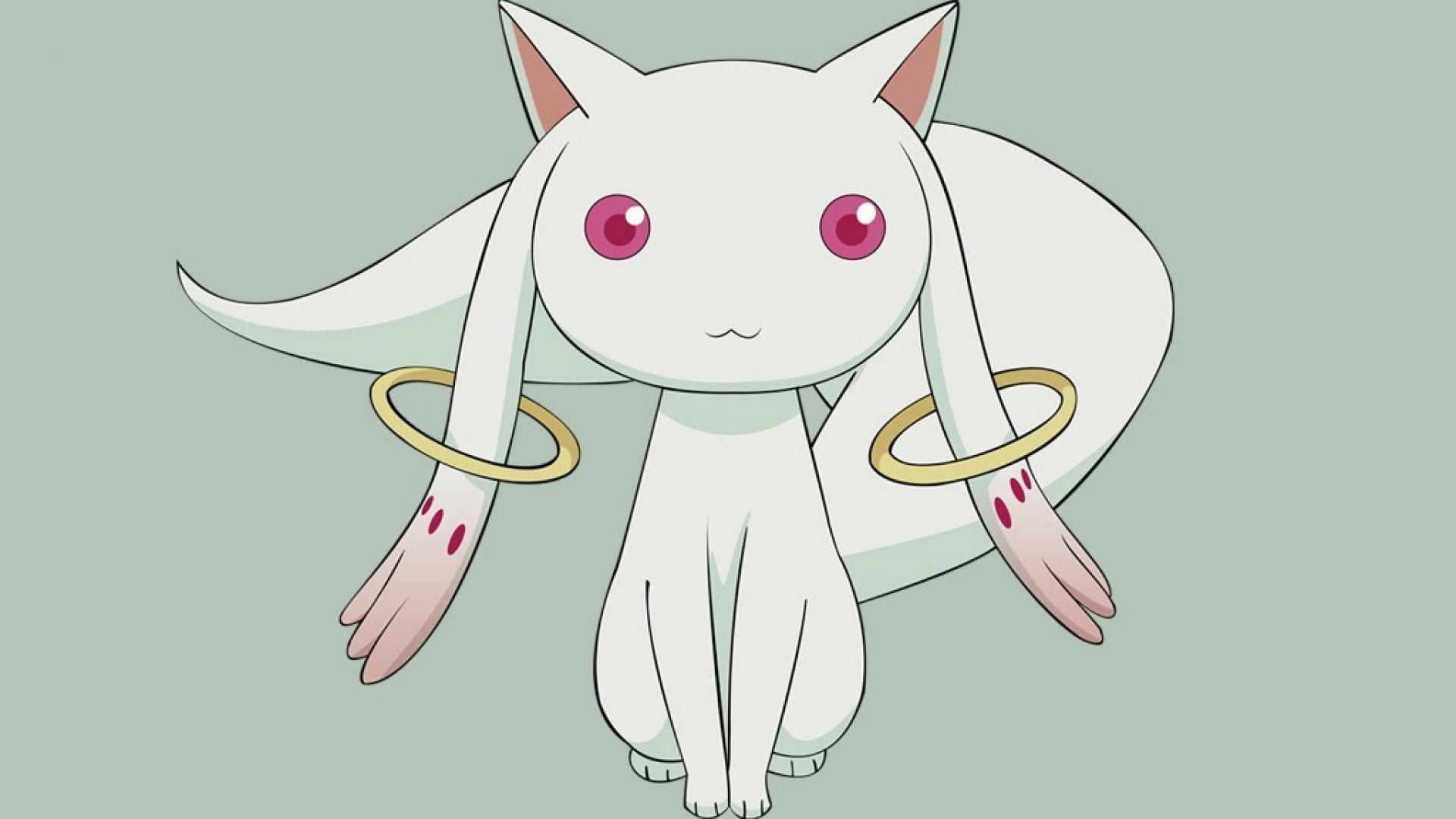 If all the strong characters were good, then there would be no point in having an antagonist? This immortal being’s only goal: Live to Kill. Kyubey, while not being physically strong, is fantastically manipulative and manages to cover up the gap between power levels. Be assured that destruction will prevail as long as Kyubey exists. 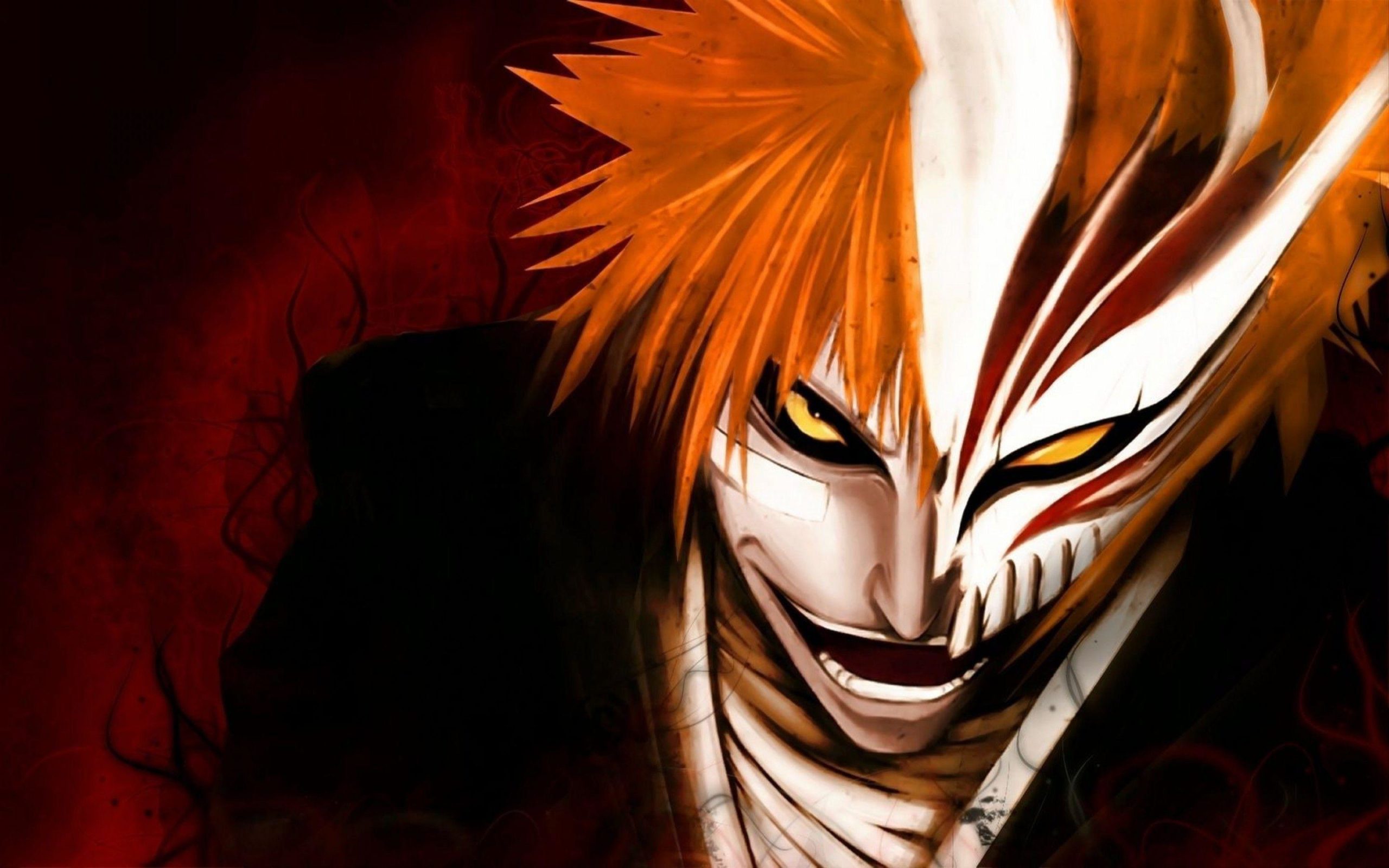 Although a makeshift Soul Reaper, Ichigo has more substance to him than most High Ranking Soul Reapers. With his strength and swordsmanship, he can take on Gods, even the ones that are generally feared by others. What makes this Bleach character so great is how he can swiftly adapt himself to every battle and opponent he faces. 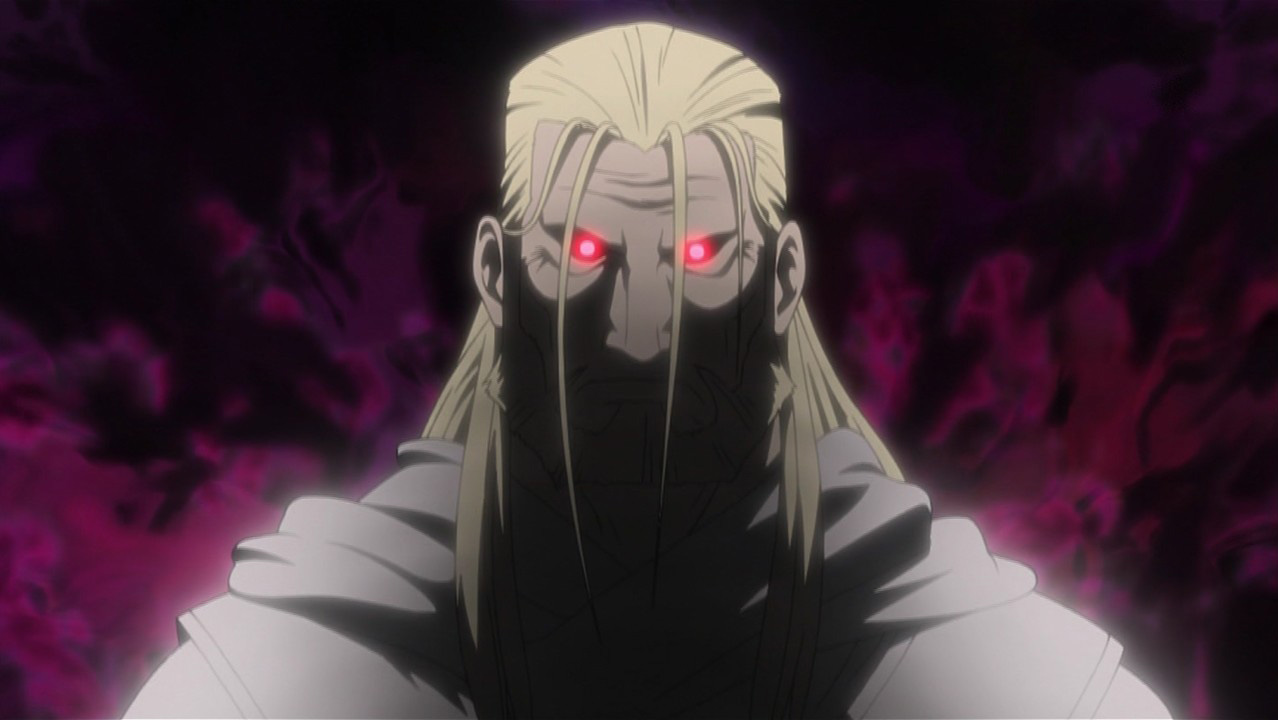 Being the oldest Homonculus, he is commonly regarded as Father by his children. This character is the main antagonist of Fullmetal Alchemist. In addition to being able to transform himself into fully functional weapons., he can change his body from liquid to solid-state, making him a truly formidable villain. 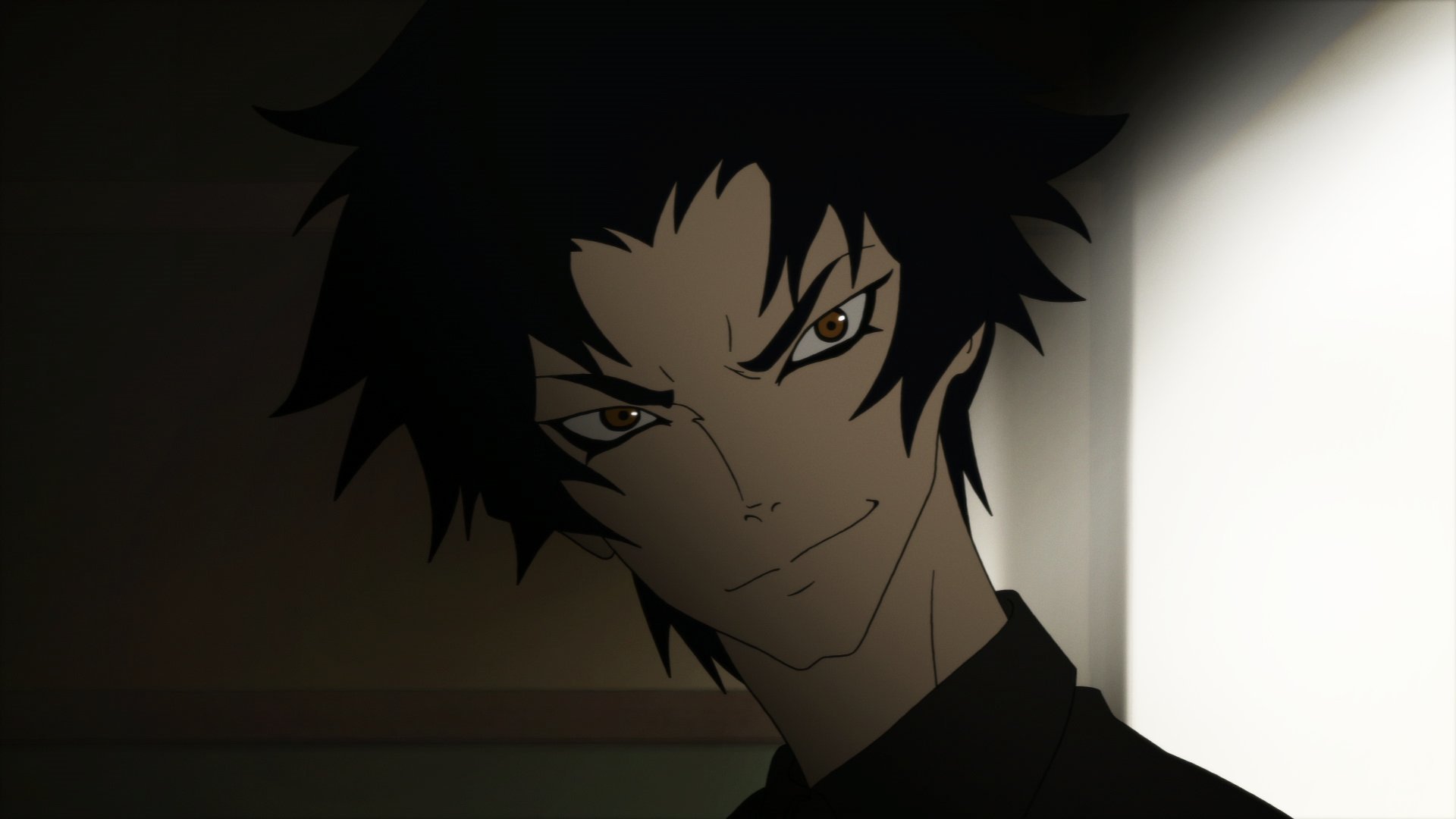 After successfully thwarting the attempt of the demon Amon to possess his soul, Akira Fudo now wields the powers of the demon. Being a kind-hearted soul, instead of joining the bad guys, Akira fights for humanity using his newly gained powers. 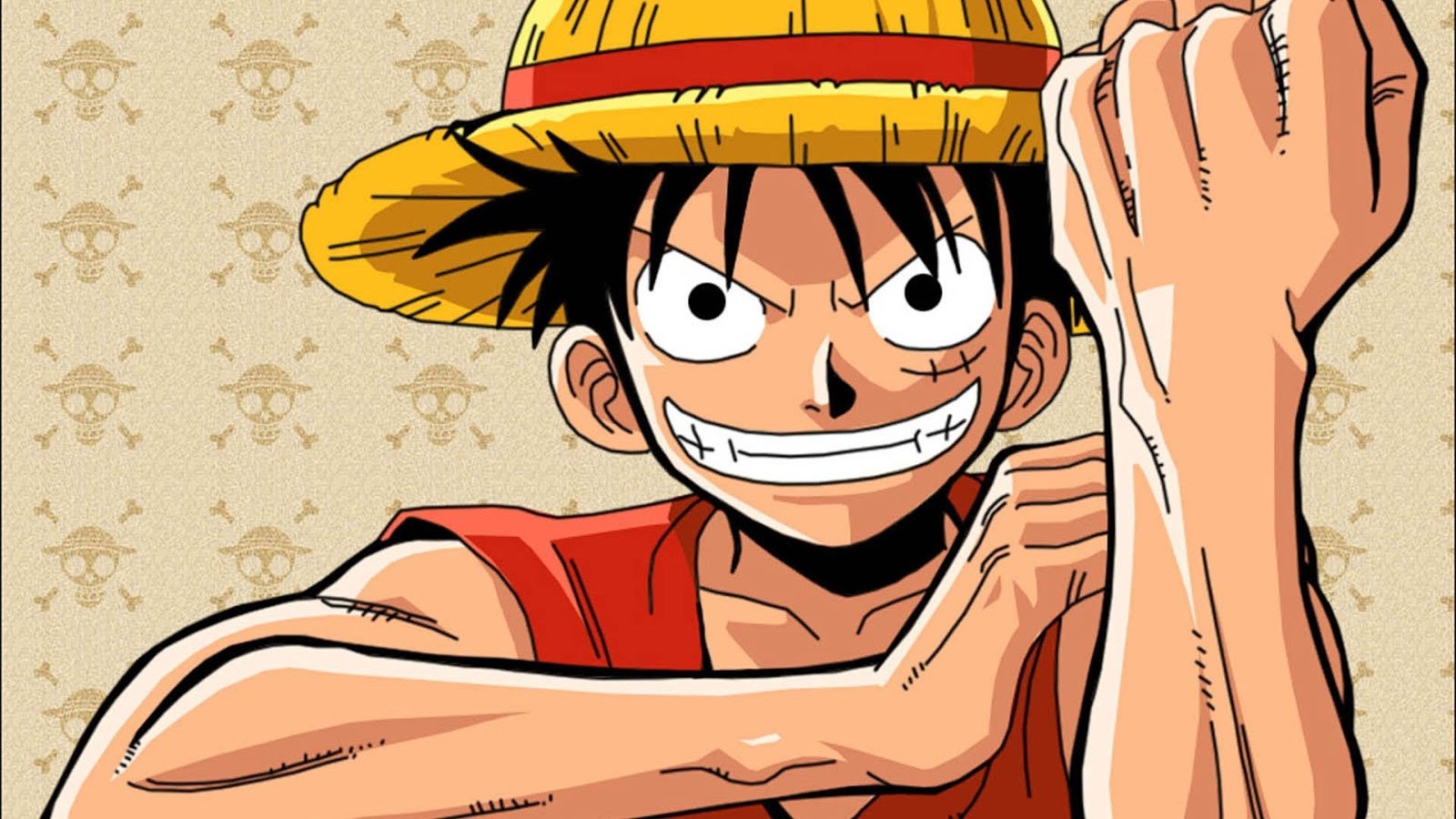 Initially, his main goal was to hunt for treasure; Monkey D Luffy is a significantly developed character whose strength progresses over time. Luffy has the powers to stretch his body to great lengths, with added “Gears” that make him even more powerful. 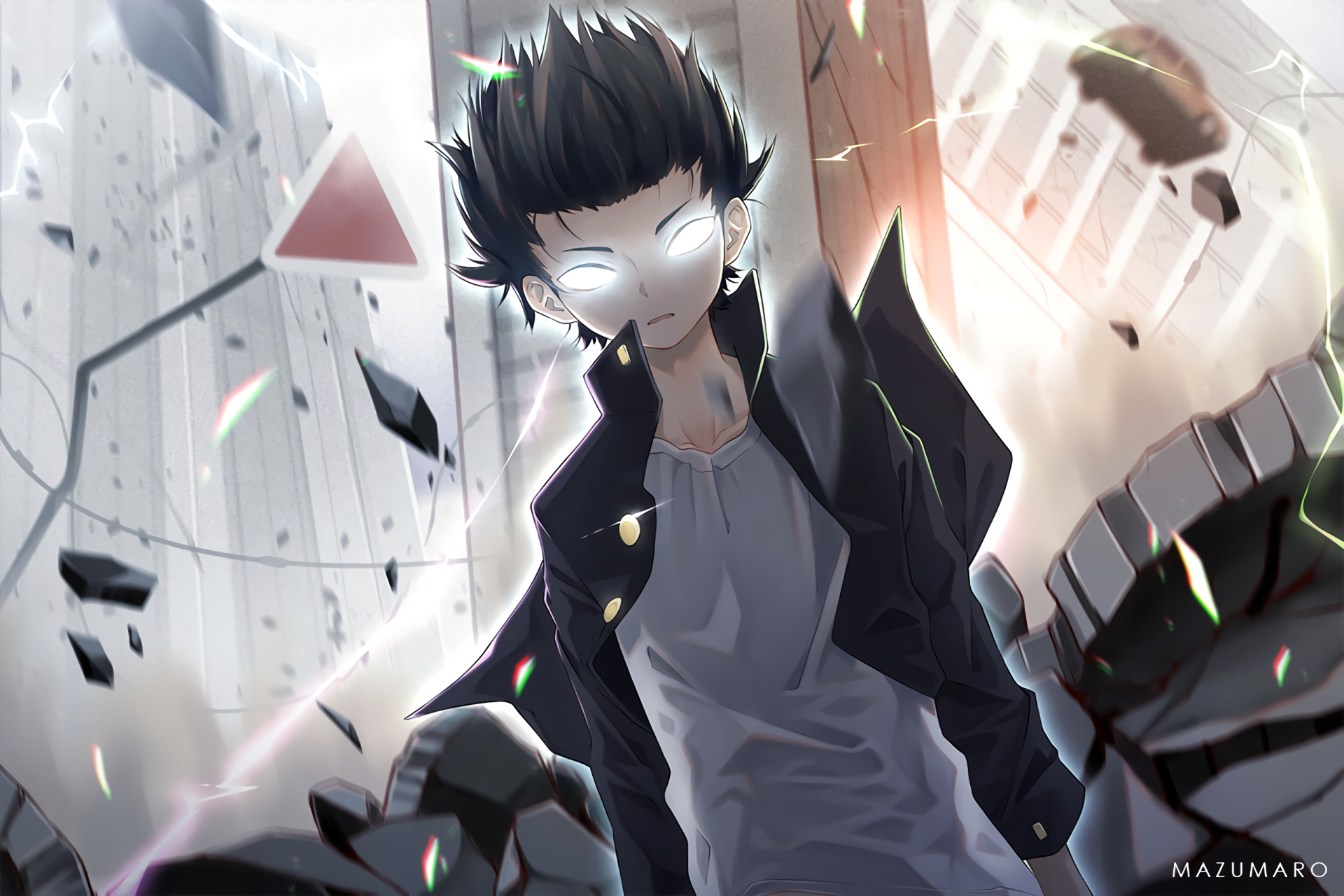 Kageyama Shigeo, more prominently known as Mob, looks like your average guy, with a passive face, weird haircut (sorry to the average guy’s reading this). He is also the best example of not judging a book by its cover. Heightened psychic abilities due to extreme emotions are his superpower. What makes it so super is the strength of his psychic ability, which is strong enough to cause natural disasters. 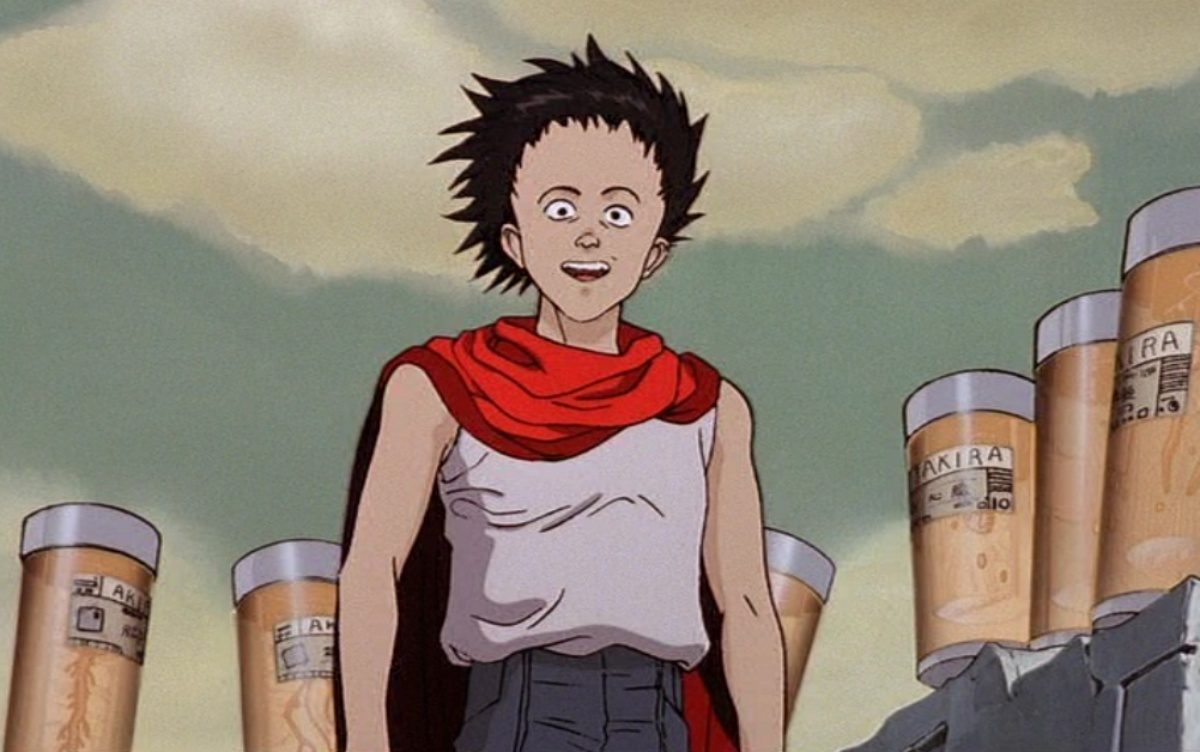 After coming in contact with some other psychic being, Tetsuo now has psychic abilities that he has no control over, making him extremely powerful. He feared the aftermath so much that he transported himself to another dimension, where his psychic explosion created an entire universe! 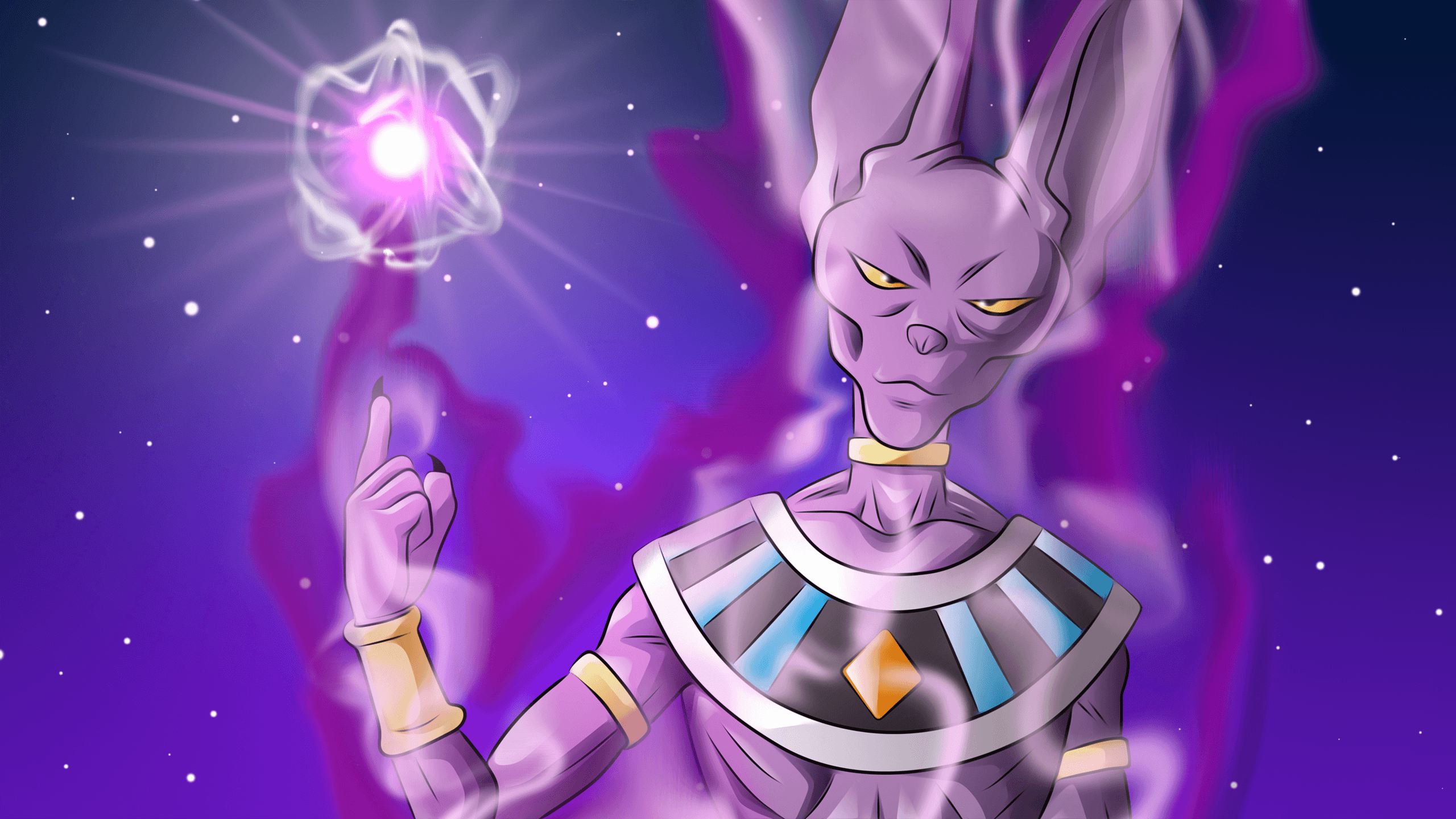 Lord Beerus both looks and acts like a cat, he takes extremely long naps, sometimes for decades on end. When he wakes up, however, he feasts like a beast and then proceeds to destroy planets on a whim. He is also very manipulative, and he leaves no witnesses to his destruction.

Do we need to say more to convince you that he’s a cat? As the God of Destruction, he is regarded as one of the most powerful beings in the Dragon Ball Universe. 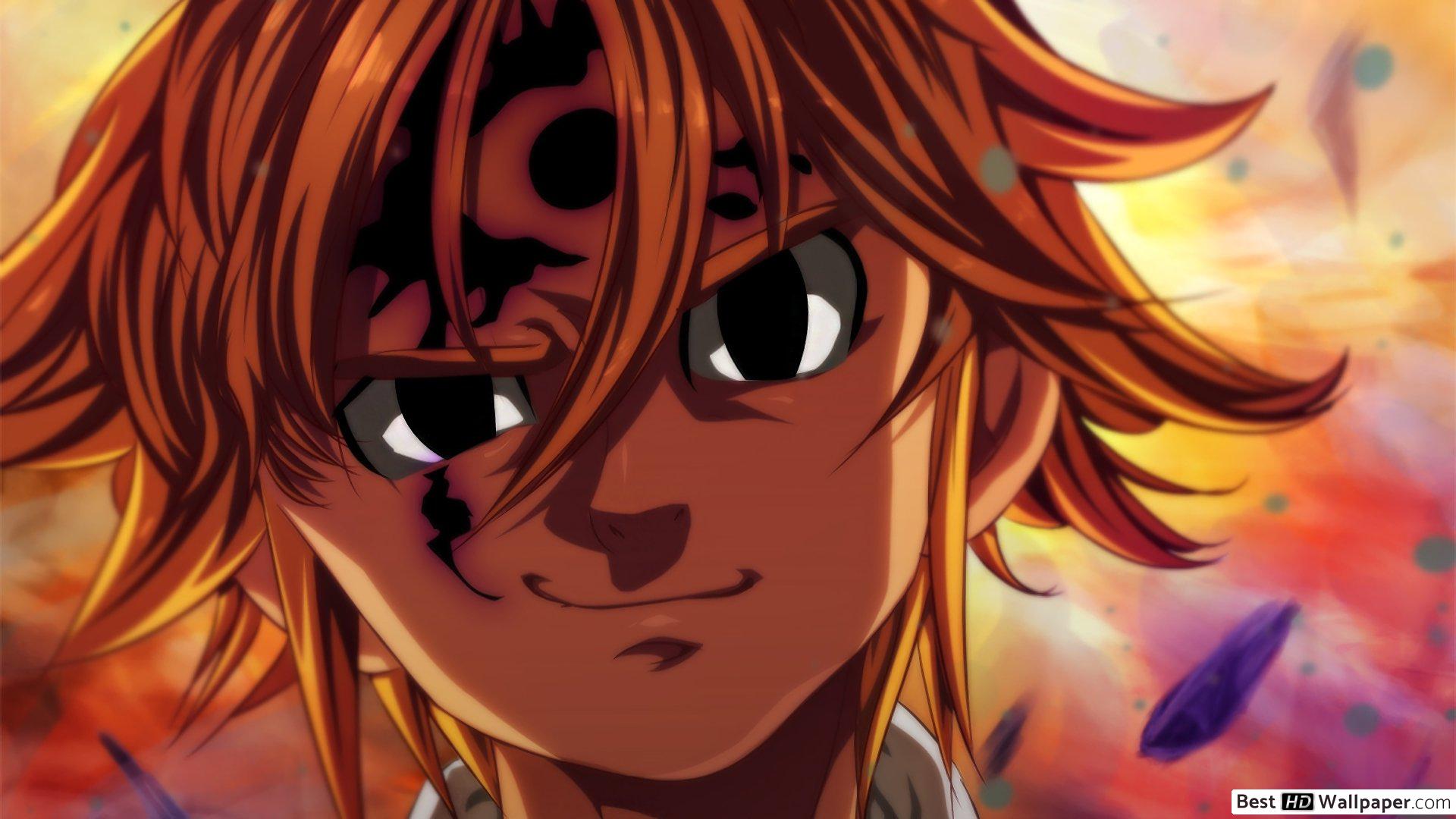 This underrated character almost certainly had to be put on this list. Being the son of a Demon King, Meliodas has full control over hell. We most definitely don’t want to mess with him for that reason alone. Did we mention that he’s also immortal and extremely powerful? 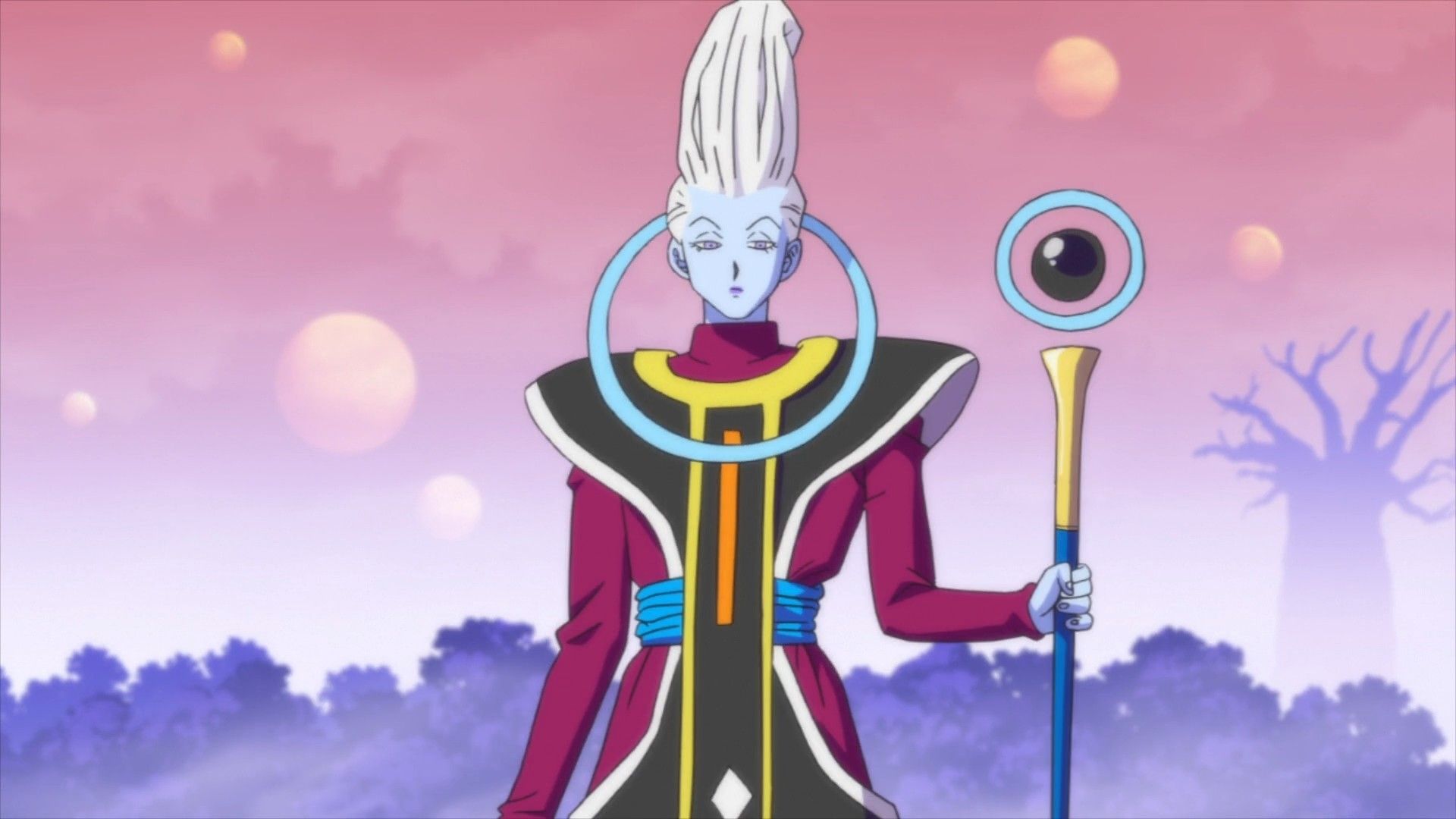 How is an Angel stronger than the God of Destruction himself? He is no regular Angel, however. Whis is powerful enough to serve as a mentor and trainer to a God of Destruction. Whis is so strong that the arrogant Beerus himself admitted that he is no match for him.

In addition to having lightning speed and the ability to reverse time itself, Whis also holds a powerful staff with the capabilities of creating new things from absolutely nothing. 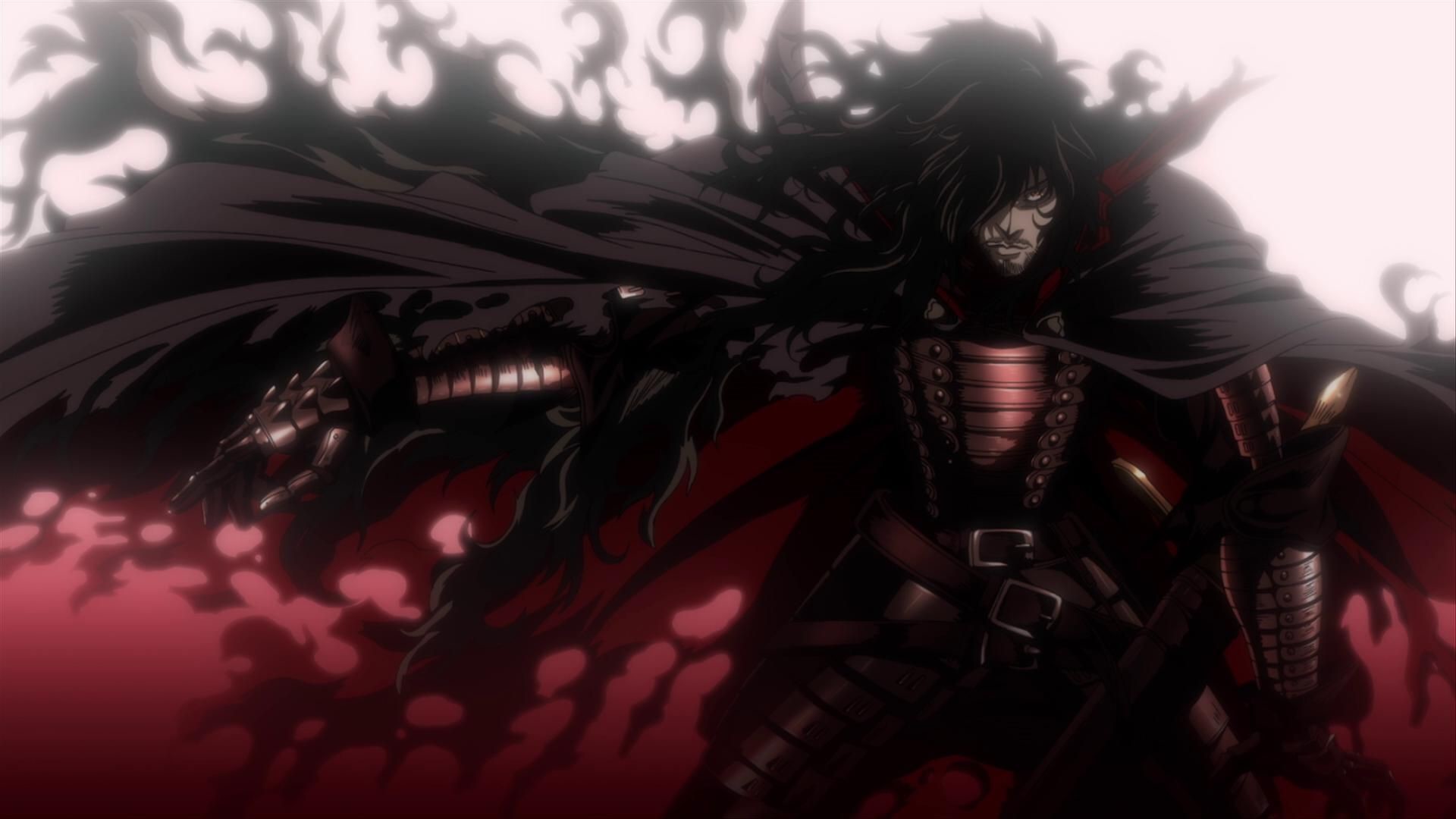 Read the word: Dracula. Now reverse it. What do you get? Exactly. Alucard is regarded as the most powerful vampire, but thankfully he works on the good side. Being the most effective member of the Hellsing Organization, the vampire can undoubtedly be called the vampire slayer, because of his main objective: Destroy supernatural forces that threaten the planet. Sounds like one of the most powerful characters in anime, doesn’t he? 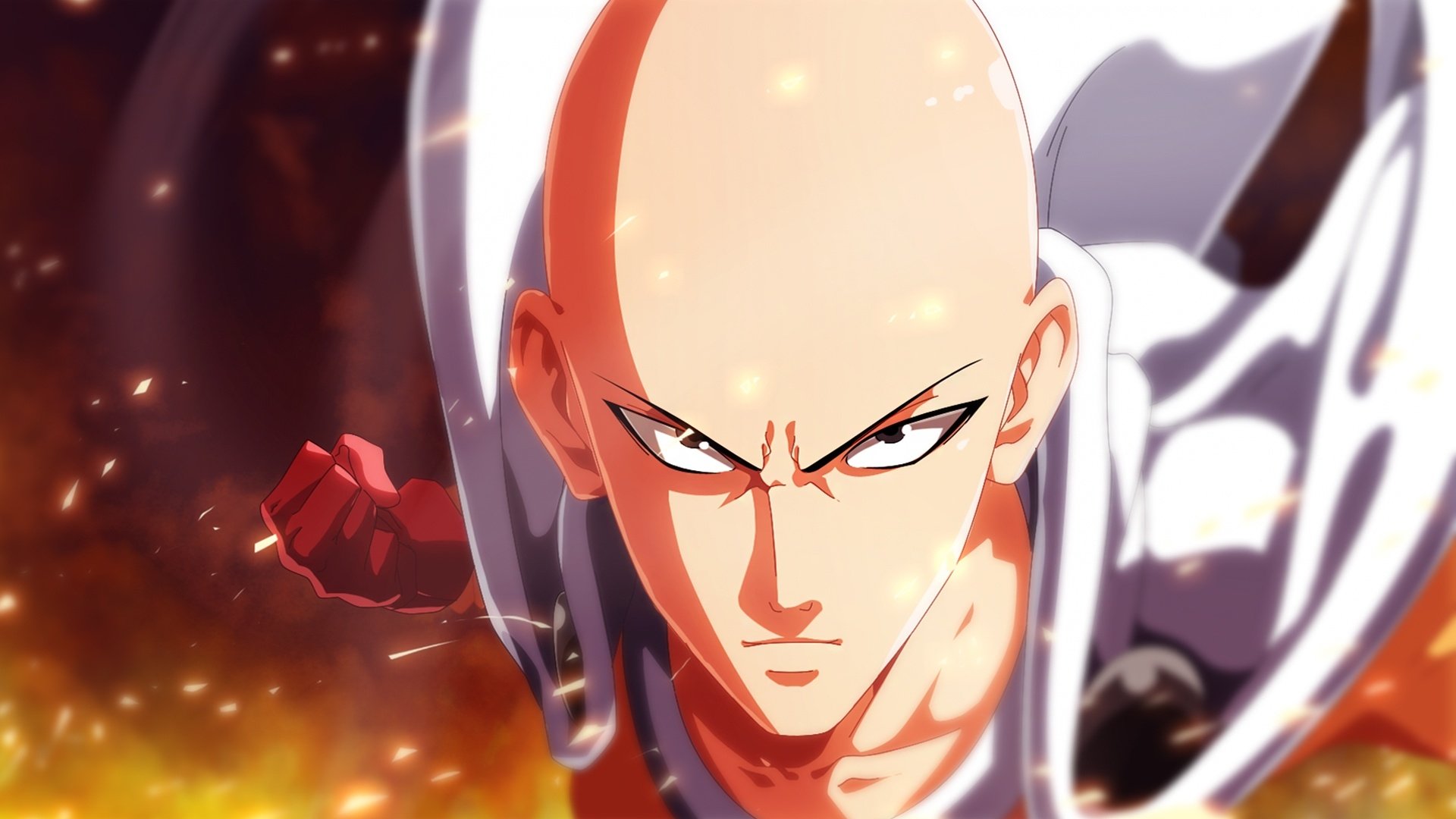 Regular shows generally show the growth of a character before they reach ultimate strength. But One-Punch Man is no ordinary show. Saitama, the lead protagonist of the show, already possesses the power that many dreams to achieve- to defeat an opponent with a single punch.

This is only enough to bring Saitama third. As he is a firm believer that the journey to success is more important than the position, he faces the void of not working towards anything better. To be honest, it can get pretty dull when you’re already the best. He’s definitely one of the strongest characters in anime! 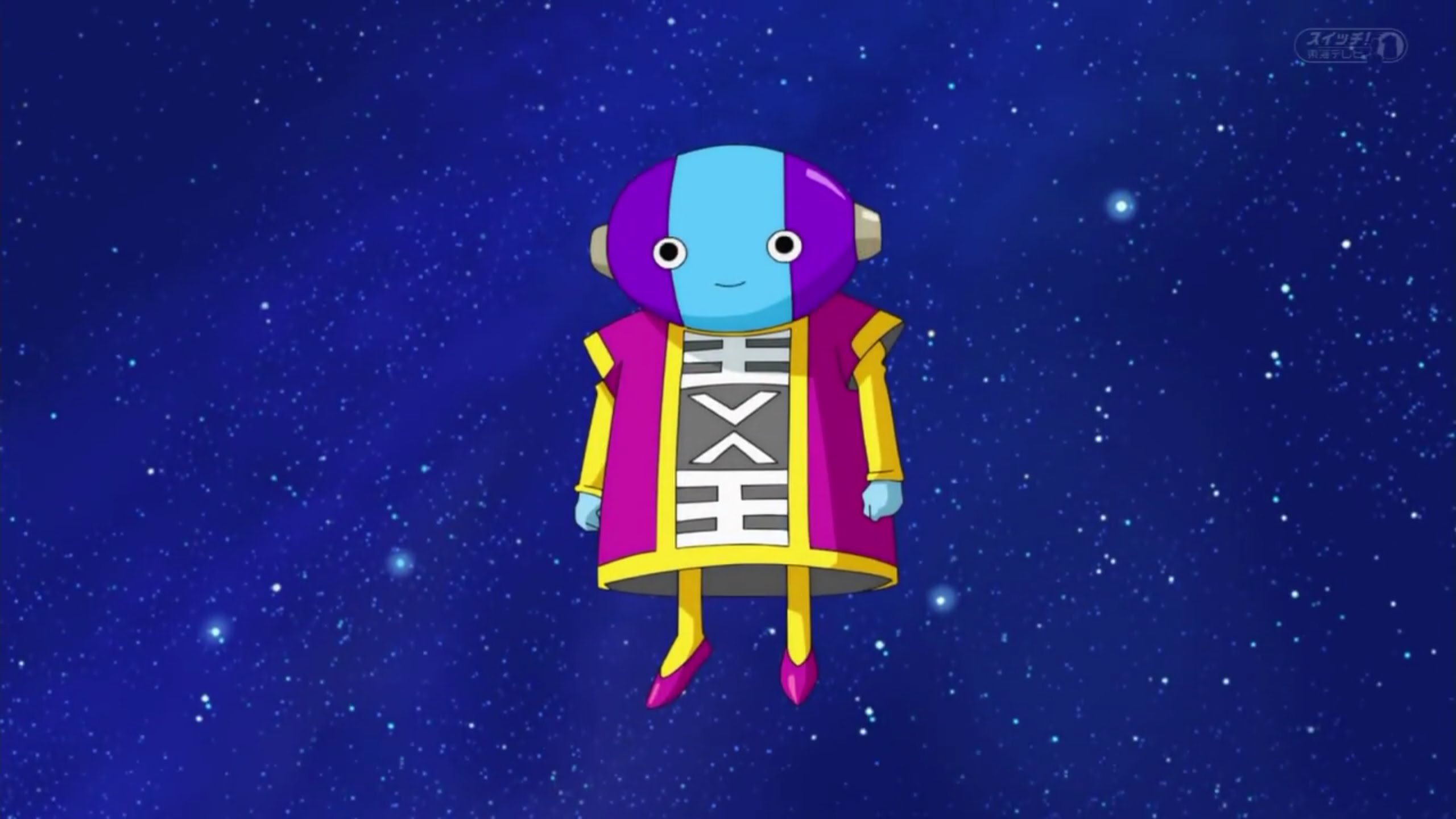 The cutest one of the lot, Zeno’s name means “Almighty”. Despite not having any combat skills, he possesses the power to pretty much destroy anything and everything, this tiny guy is not someone you would want to mess with. 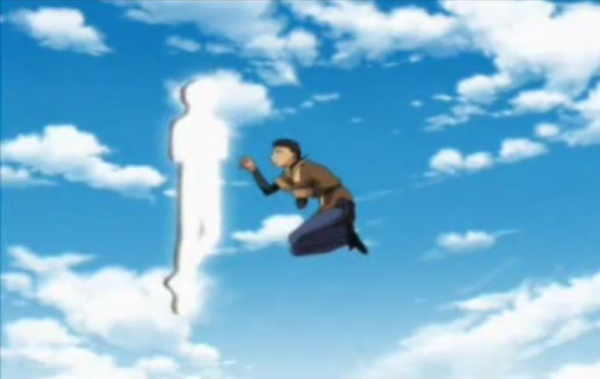 Ranking number 1 is the omnipresent, transcendent entity, Kami Tenchi. Why is he the strongest? This is because he is not in the universe; he IS the universe. Do we need to say more?

Do you have any characters that we missed or mis-ranked in our list of the Strongest Characters in Anime? Let us know!

Stay tuned to The Hollywood Tribune for latest updates on Anime and more news from Hollywood and beyond!