Did Your Favourite Time Travel Movie Make The List? Read On And Find Out.

The Best Time Travel Movies all have one thing in common. They play on our wildest fantasies and deepest desires. Some wish to go see their future, some want to relive their past, and some rebels want to go back and change the history of the world.

I am certain that you get my point here. We are so fascinated by Time Travel that we jump at the opportunity to see it on the big screen.

So today The Hollywood Tribune will provide you with a list of 5 Best Time Travel Movies. 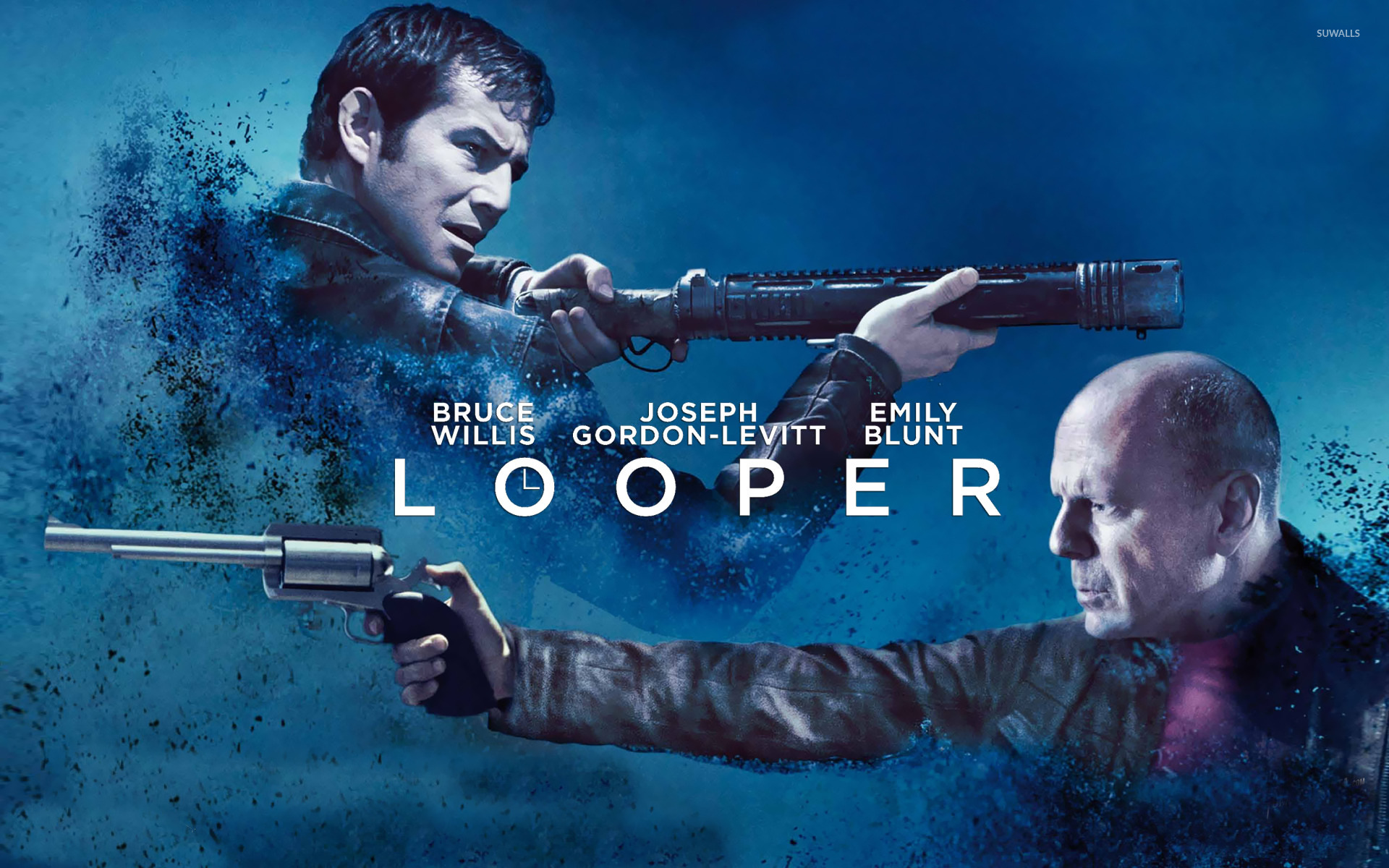 ‘Looper’ takes the 5th spot in our list of 5 Best Time Travel Movies. Written and Directed by Rian Johnson, Looper is a science-fiction action movie. It takes us to 2044, where an organisation sends ‘Loopers’ to kill and dispose of their targets. Things turn ugly when a Looper named Joe gets trapped by his own actions. 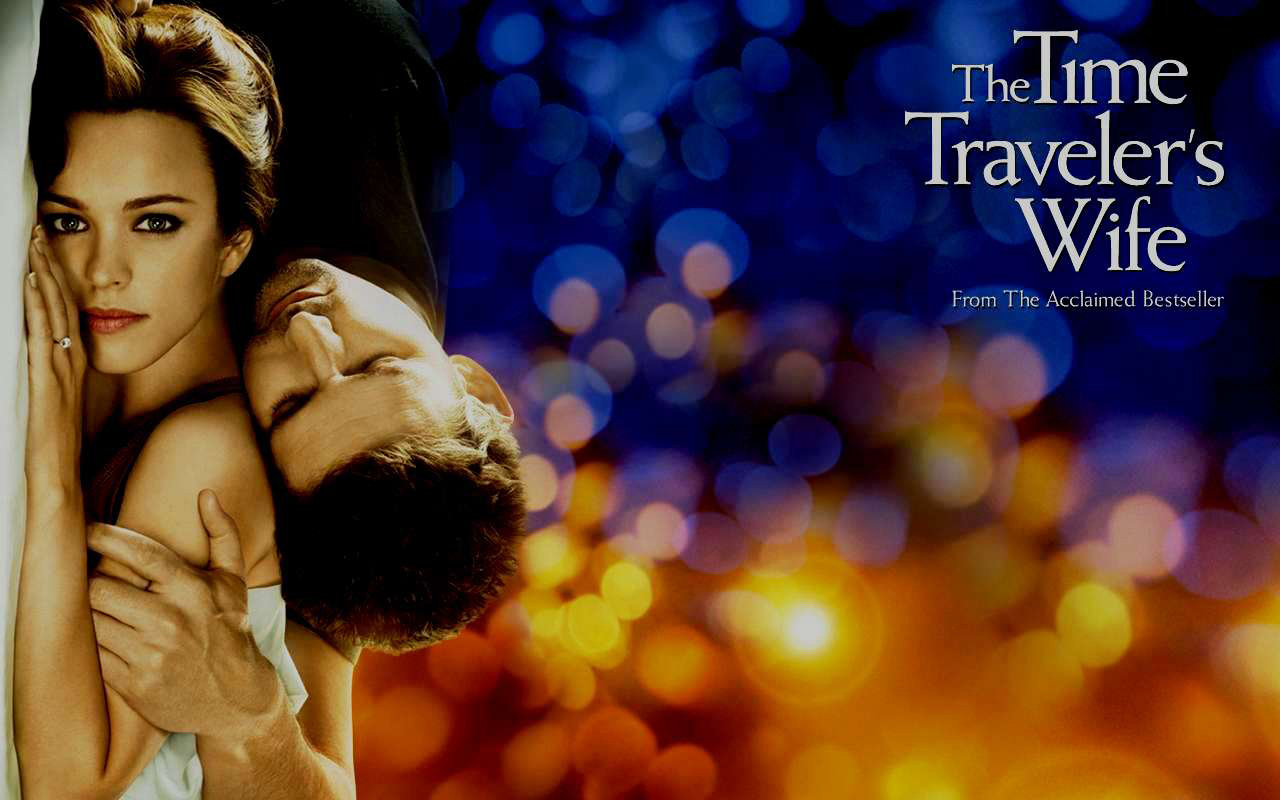 Number 4 on our list of Best Time Travel Movies is ‘The Time Traveler’s Wife’. Directed by Robert Schwentke, the movie is a perfect treat for fans who love romantic movies with a pinch of uniqueness. It tells us the story of a man who suffers from a rare genetic disorder which enables him to travel back and forth through time without having any control over it. But things become complicated when he gets married to the love of his life. 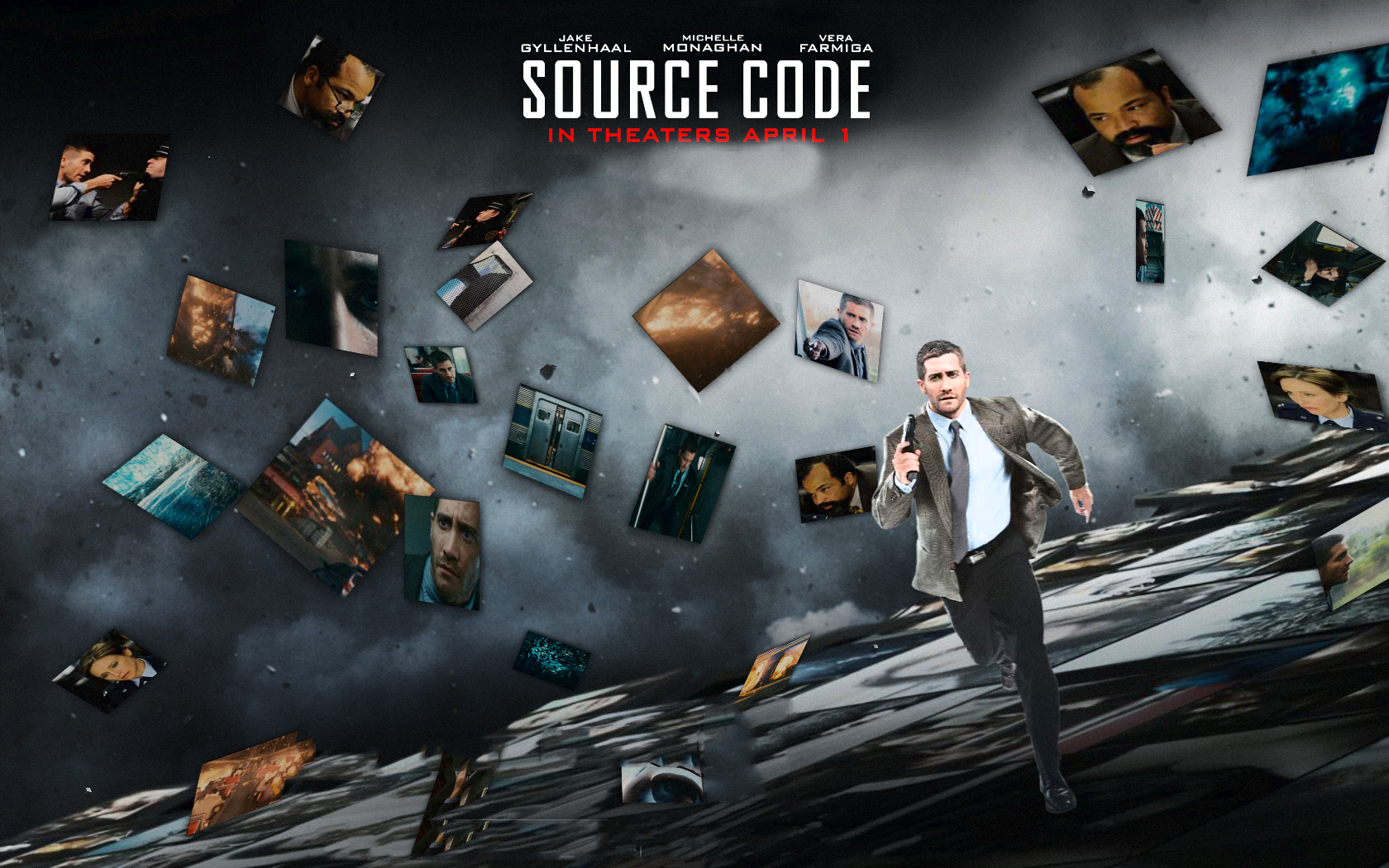 ‘Source Code’ takes the 3rd spot on this list.  The film is directed by Duncan Jones and is said to be the perfect adaptation of Time Travel. The movie tells us the story of a U.S. Army Captain, hired by a secret organisation to find and kill a target in Chicago. The twist occurs when he realises that he is in the body of a different man. 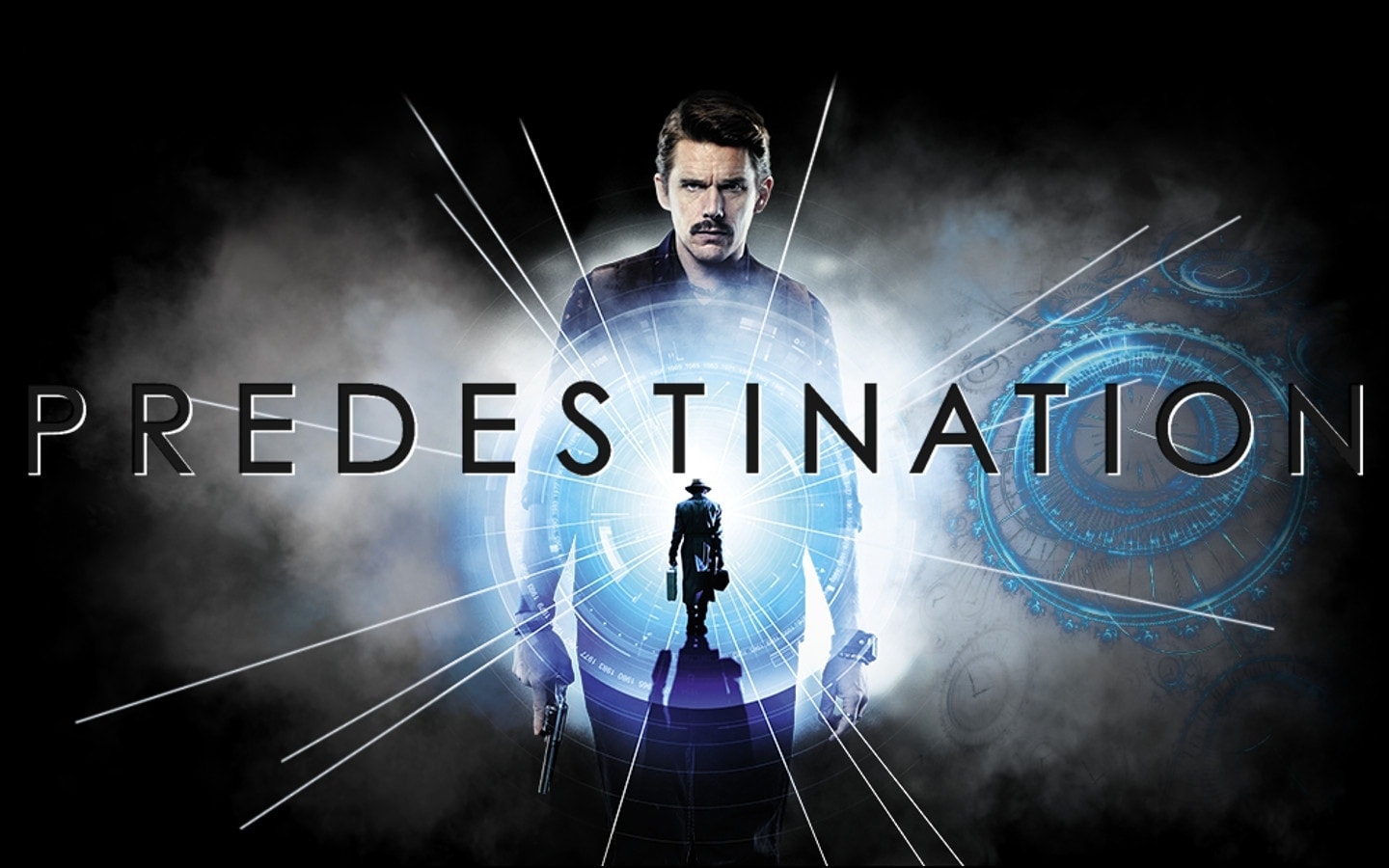 ‘Predestination’ takes 2nd spot in our list of 5 Best Time Travel Movies. Directed by The Spierig Brothers, Predestination is one of the most brain-twisting movies involving Time Travel. The film is about a man on assignment to travel back in time and stop a bomb from detonating in New York in the year 1975. What seems like a simple mission becomes complicated when he gets trapped in a time loop. 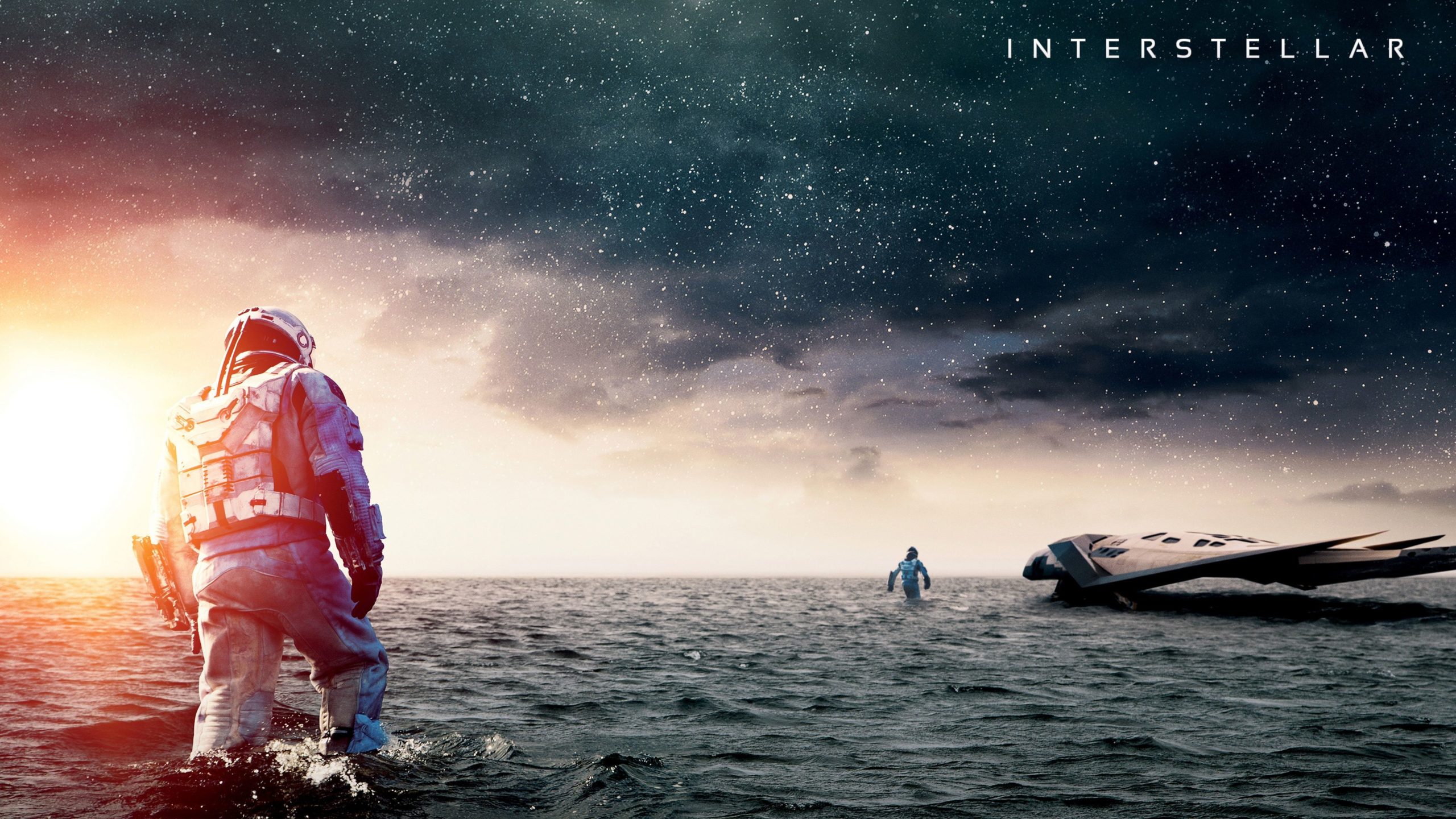 ‘Interstellar’ is at the top of our list of 5 Best Time Travel Movies. Directed by the Legendary Christopher Nolan, the movie tells us the story of an ex-NASA pilot who forms a team of experienced astronauts and is instructed to find a suitable place of habitation for the people of earth. This is probably the closest thing to accurate time travel, and the movie is made even better by the stellar performances of an all-star cast.

Wanna try something different from our collects? Click here to find out about 5 horror movies based on real-life incidents and 5 movies you need to watch this summer.

That’s all from us for now. Don’t forget to comment your thoughts on our list of 5 Best Time Travel Movies and share this article with other fans to keep them updated.

Stay tuned to The Hollywood Tribune for the latest updates on movies, series and more news from Hollywood and Beyond.