Christopher Nolan is among the first few names that we hear when someone asks about our favourite movies because we love ALL his movies. He’s returning with another signature movie, a spy film “Tenet”. As it goes without saying, there’s a bunch of things that leave us wondering after watching any of his movies. But do you know everything about the much-awaited movie of the year? We’d say otherwise! Here are 5 things we bet you didn’t know about Tenet.

Here are Top 6 Movies To Watch Before Tenet Releases!!

What makes the iconic filmmaker so iconic is the fact that his movies are one-of-a-kind masterpieces, often requiring multiple rewatches just to understand the basic plot of the movie. Well, we aren’t the only clueless ones. 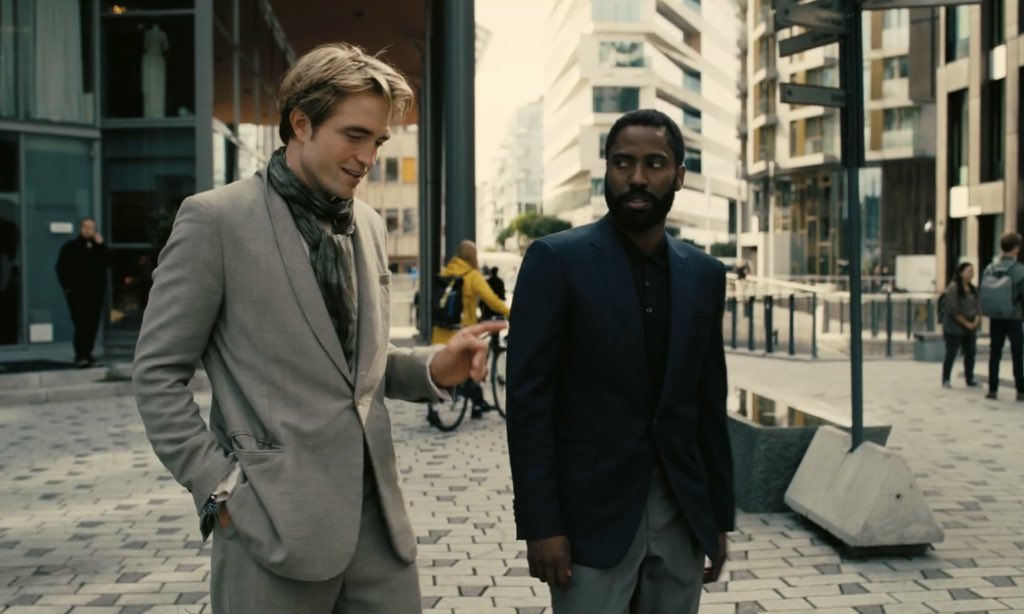 Reportedly, Robert Pattinson has admitted to being utterly clueless as well. Since it is expected of a Christopher Nolan movie to be highly complicated in its plot, he was not shocked. Even while filming, the Twilight actor had numerous moments where he was questioning his understanding of Neil, the character he plays, which was different from other cast members’ understanding.

John David Washington has also confessed to not understanding the script entirely. It has been put out that the actor would ask Christopher Nolan questions about the film, every single day on set, which Nolan would answer gladly.

Christopher Nolan blew up an actual plane for Tenet

The filmmaker continues to impress and inspire us to think out of the box. Known to ditch the CGI and green screens as much as possible, Nolan’s “Tenet” did feature a scene where an actual Boeing 747 was crashed. He mentioned that this was not the first option.  The plan was to use miniatures and set-piece buildings, along with visual effects. Later, when the effective cost was calculated, it was seen that it would be more efficient to buy an actual life-sized, real plane. He calls it a spur-of-the-moment purchase, and honestly, we’re hyped!

You’ll never know what Kenneth Branagh’s character will do

The Thor director, who is also a part of Tenet says that the script, apart from being tremendously complicated, would keep the audiences guessing what his character would do next. He says that Nolan keeps going forward and backward of what our expectations of the character should be.

Is Tenet a sequel to Inception or related to it? 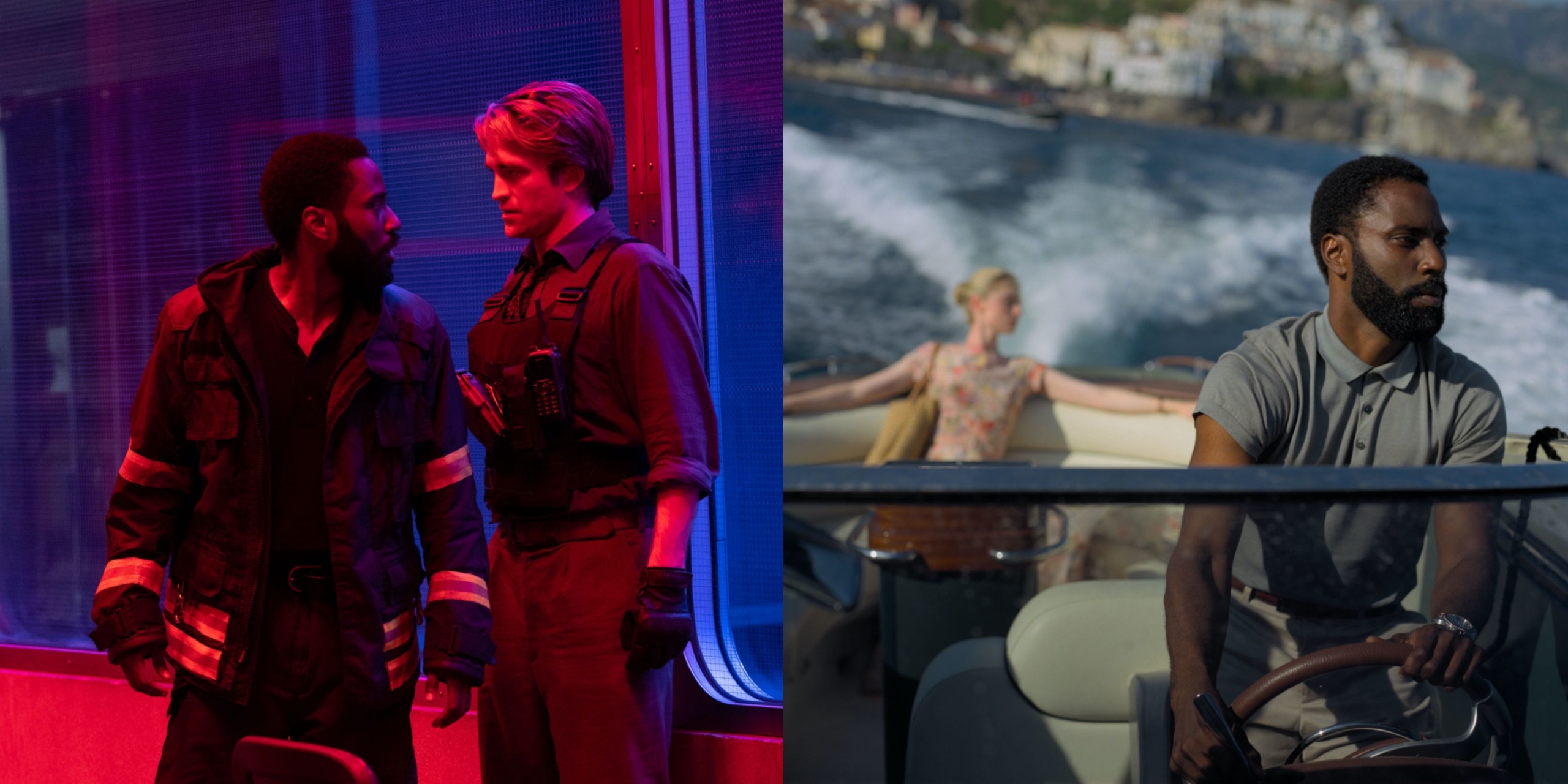 Nolan is established as one of those directors who are known to repeat certain things in each of his movies. So, it would be wrong, or at least partially wrong for us to assume that Tenet and Inception are not related in any way.

According to John David Washington, Tenet is like an in-law to Inception, connected by marriage. The two movies are related in some sense when it comes to epistemology and time-related concepts. But otherwise, the movies are separate in their own ways.

True Potterheads would have noticed this. Apart from featuring the obvious, Robert Pattinson, who played Cedric in the Potter films, the movie also stars Clémence Poésy and Kenneth Branagh. Poésy played Fleur Delacour, and Branagh played professor Gilderoy Lockhart in the Harry Potter series. Indeed a heartwarming moment for fans!

The movie was initially planned to arrive in theatres on July 17, which was later pushed to the end of the month due to the ongoing pandemic, now further pushed to August 12. Christopher Nolan believes that Tenet would be the movie that brings back audiences to theatres. To know more about the Release Date and everything else we know about Tenet, read this.

Stay tuned to The Hollywood Tribune for latest updates on Tenet and news from the Hollywood and beyond. Share this with your loved ones!

Ozark Renewed By Netflix For Fourth And Final Season: What Is Navarro's Plan?