Just another simple day settling in your favourite spot and wondering what to watch. Yeah, we all know movies have become the essence of life. It literally helped us to cope in this Global Pandemic and when we speak about movies and the situation, do you know a proven survey explains to us that people watching horror movies are fortunate at coping with the coronavirus pandemic than others.

Soon, if the situation stabilizes, the most awaited movie The Conjuring 3 will hit the theatre’s near you. The fact is that The Conjuring 3 has a cult following set of fans which always keep a keen eye on this horror universe. While there is plenty of time for The Conjuring 3 to release, fans are already running a movie marathon of the conjuring universe. 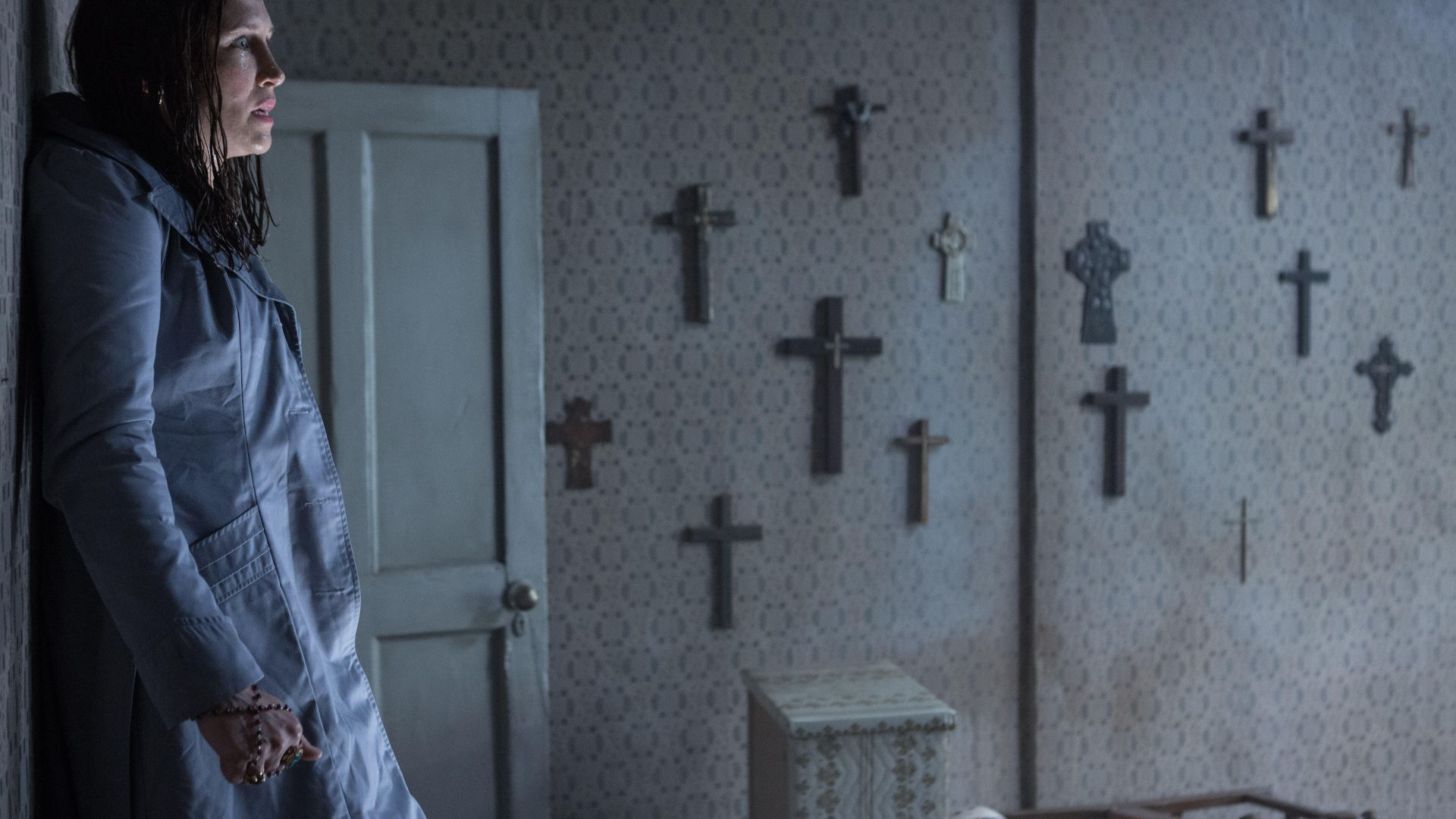 The Hollywood Tribune is aware of that, being horror fans ourselves, we decide on tales with a sluggish burn, much less gore and jump scares and a lot about setting and creepiness. If you are a Conjuring fan and want some psychological horror, then you have come to the right vicinity. We always deliver you promising films, so you don’t have to waste time getting confused on what to watch. Even as there are hundreds of horror films waiting for your screams, however here at the Hollywood Tribune, we have narrowed down the list of the 6 Movies You Need To Watch Before The Conjuring 3 Releases.

Did you know that The Conjuring 3 is based on a real life case called “The Devil Made Me Do It” case. Read about it here!

At the top of our list of 6 Movies You Need To Watch Before The Conjuring 3, we couldn’t have imagined any other movie rather than Ari Aster’s Hereditary. 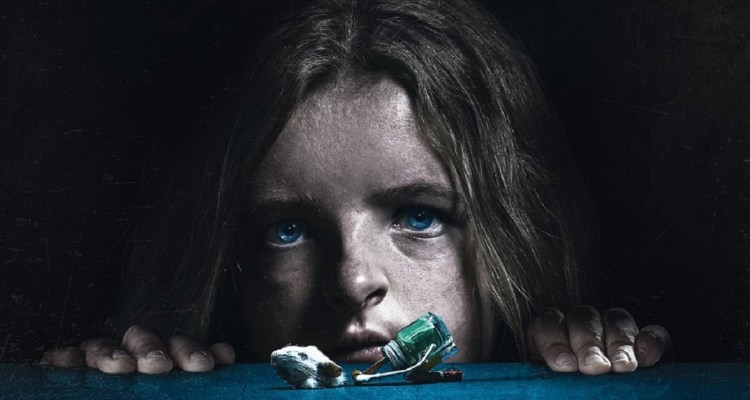 Released in 2018, this traditional horror drama film tells us the story of the Graham family, who became the victim of a sinister force after the recent demise of their grande dame. Later ominous things happen when the family tries to dig deep in their ancestors’ past leading to an outcome they never imagined. The movie features Gabriel Byrne as Steve Graham, Toni Collette as Annie Graham, Alex Wolff as Peter Graham, Milly Shapiro as Charlie Graham and Ann Dowd as Joan.

Critics all over the world applauded the movie and its box office collection was around 8.2 CR USD. The movie has a very promising story with the core of demonic mythology which keeps you at the edge of your seat. Dealing with psychological horror, it will probably go to scare the viewers and they might end up having some sleepless night.

2. THE AUTOPSY OF JANE DOE 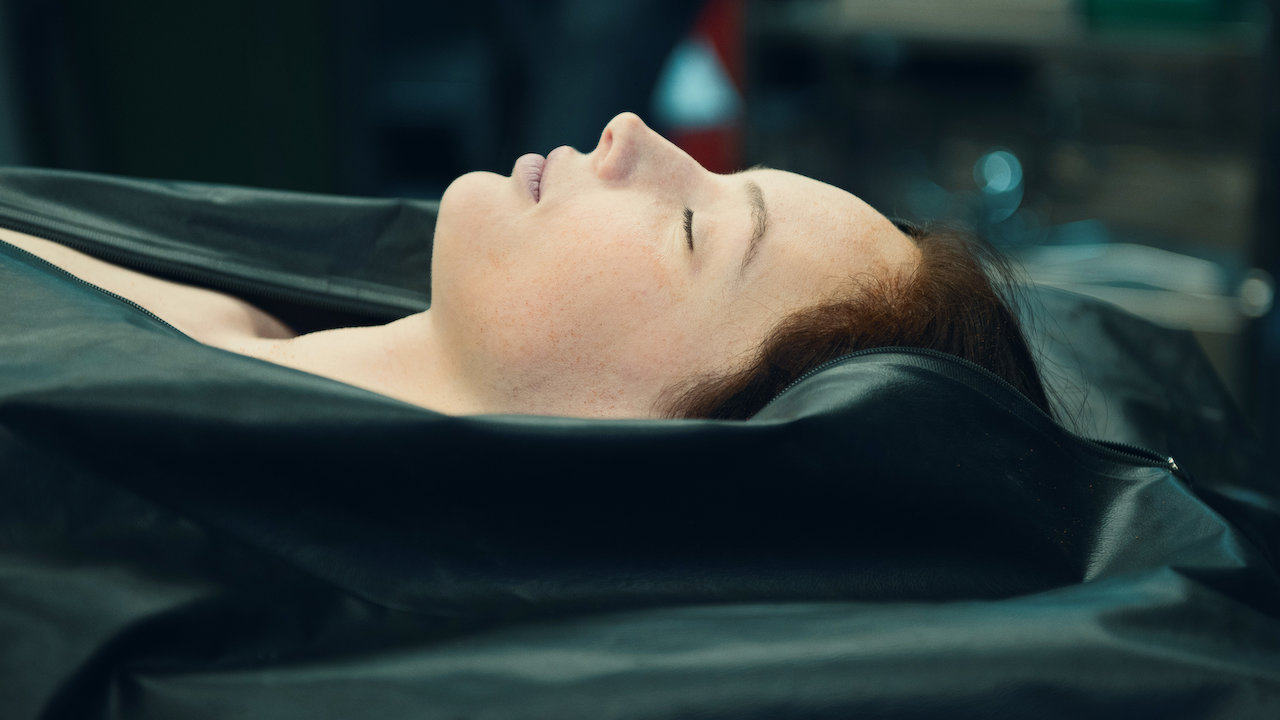 Getting the 2nd spot in our list, we bring you André Øvredal’s one of the best horror-thrillers, The Autopsy Of Jane Doe. The story follows two Doctors (Father and son) examining the body of Jane Doe. Mysterious things take place as they examine the body and discover themselves entangled as they uncover the truth. Released in 2016, the movie earned around 60 lakh USD in the Box office. It stars Emile Hirsch as Austin Tilden, Brian Cox as Tommy Tilden and Olwen Kelly as Jane Doe in lead roles while Ophelia Lovibond and Michael McElhatton in supporting roles.

The movie has a unique approach towards horror that no one has seen before, Even without jump scares this movie will send chills down your spine. Based on supernatural beliefs, the movie has a perfect balance of horror and mystery, enough to keep you glued to your screen till the climax. A deserving addition to the list of 6 Movies You Need To Watch Before The Conjuring 3! 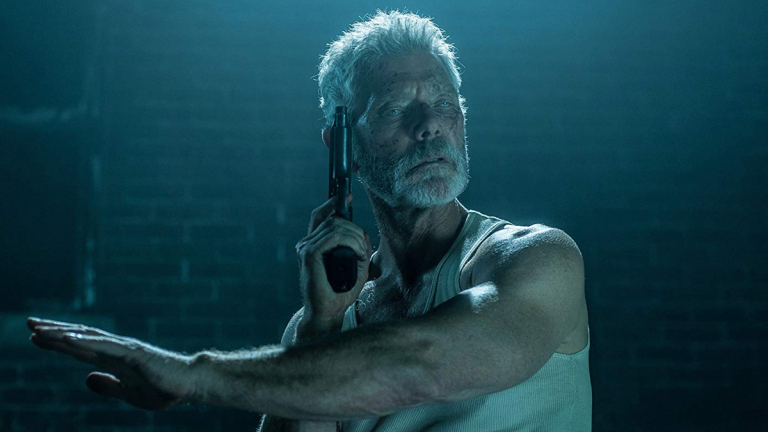 Making it 3rd in our list of 6 Movies You Need To Watch Before The Conjuring 3 is one of Hollywood’s finest thrillers with a pinch of psychological horror is Don’t Breathe. Released in 2016, this Fede Álvarez movie features the 13 Reasons Why star Dylan Minnette as Alex Co-starring with Jane Levy as Rocky, Daniel Zovatto as money and Stephan Lang as the blind man. The movie shows us three hooligans who break into an old man’s house for theft, knowing that he is vulnerable to catch them.

But the tables turn when they realise that the blind is not as vulnerable as he appears slowly the game of cat and mouse begins as they get trapped inside the house. With box office collection of 15.71 CR USD. They gave this film the name of high-quality horror/thriller, due to the manner it executed the feeling of terror and suspense that no one has seen. The climax of the movie is unpredictable, which makes the viewers question their conscious in every scene until the end. 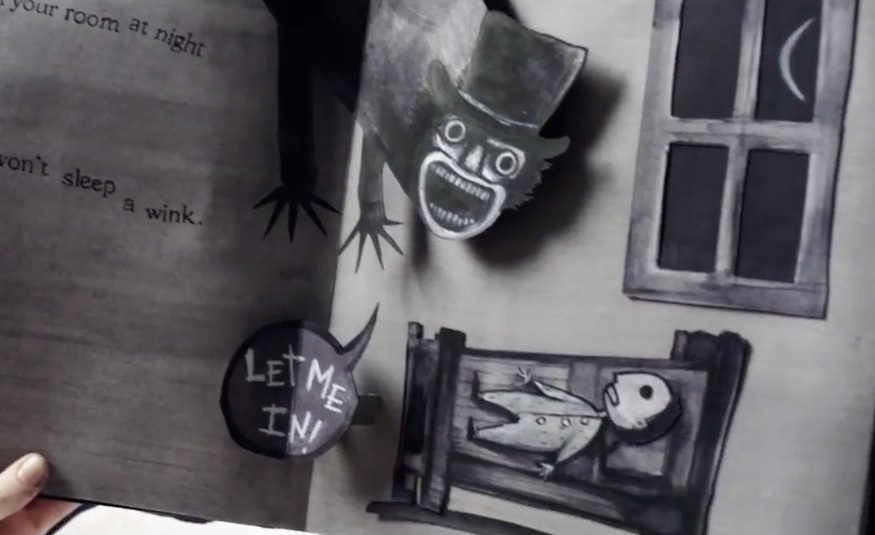 The 4th in our list of 6 Movies You Need To Watch Before The Conjuring 3 is Jenifer Kent’s Babadook released in 2014. Ever during a kid, you thought someone was there under your bed or your cupboard peeking at you every night while you were asleep. It shows something similar in The Babadook, which is an adaptation of a short film Monster. In the movie, we see a 6-year-old boy having a traumatising experience of a ghost living in his house. While we see a disturbed mother who is still not over the loss of her husband and trouble keeping things together in life with her son.

It stars Essie Davis as Amelia, Noah Wiseman as Samuel and Tim Purcell as the babadook. The movie didn’t get much popularity and earned around 1.03 CR USD in Box office. As time went by, it started gaining popularity and the audience understood its worth. What seems a simple horror story becomes much more sinister when the viewers realise they choose the wrong film for their audacious attitude. You can expect to get nightmares and your childhood fear coming back after watching this movie.

Taking the 5th position in our list of 6 Movies You Need To Watch Before The Conjuring 3 is Jaume Collet-Serra’s Orphan, which was released in 2009. The film stars Conjuring movies series actress Vera Farmiga as Kate Coleman with Peter Sarsgaard as John Coleman and Isabelle Fuhrman as Esther. The movies follow a couple who adopt a 9-year-old girl to get over the recent loss of their baby. But slowly things turn suspicious when they release the girl might have a deep secret and has many ominous intentions towards the family.

But what if they are wrong? The movie was an instant hit and earned around 7.88 CR USD in the box office. It is very dark and it will shock the viewers to the core while watching this cause it mixes with a feeling of agitation and fear at the same time.

The last in our list of the 6 Movies You Need To Watch Before The Conjuring 3 is 2017 horror cult movie The Ritual, directed by David Bruckner and rights owned by Netflix. This movie’s box office collection was around $1.5m. It’s a splendid feeling to backpack and set off to an adventure with your mates in the wilderness, but what happens when the cult legends you hear from your grandma during your childhood turns out to be true. This movie follows the journey of friends and their survival against something unknown which lurks into the forest.

It features Rafe Spall as Luke, Rob James-Collier as Hutch, Arsher Ali as Phil, Sam Troughton as Dom and Paul Reid as Robert. This horror movie comes up with the same concept of any traditional adventure horror movie, but what makes it stand out more than the others is the idea used in this movie of attaching emotion, drama, terror and mystery at the same time with the viewers. It has beautiful cinematography and will spook you from time to time. I would say this makes a perfect addition to our list of 6 Movies You Need To Watch Before The Conjuring 3!

That’s all from us. Give these 6 movies a try Before the Conjuring 3 hits the theatre’s, and I hope you have a pleasant time getting some sleep after watching these movies. Stay tuned to The Hollywood Tribune for the latest updates on movies, series, and more news from Hollywood and Beyond.