The channel that gave Peaky Blinders and Doctor Who is back with another exciting series!

One of the longest English novels by the iconic Vikram Seth, ‘A Suitable Boy’, has now been adapted to the small screen into just six episodes! Will it be as insightful as the book? Find out below!

Vikram Seth knew that he was giving his writing to the right people when he agreed for his work to be used. Adapted by award-winning screenwriter Andrew Davies, famous for ‘Pride and Prejudice’ and ‘Bleak House’, ‘A Suitable Boy’ will be set in Northern India, more specifically in the imaginary town of Brahmapur conveniently located between Varanasi and Patna.

Revolving around the lives of four privileged families connected by different means, ‘A Suitable Boy’ will be set in the early 1950s, a period where people were adjusting to both, the newly attained independence as well as the partition of the country.

The series will portray the life of 19-year-old Lata Mehra a university student, who is struggling to mould her own freedom, and denies her mother’s efforts to find her a “suitable boy”. Running parallel to this is the storyline of Maan Kapoor, who strongly believes that life is nothing without enjoying its luxuries to the fullest. 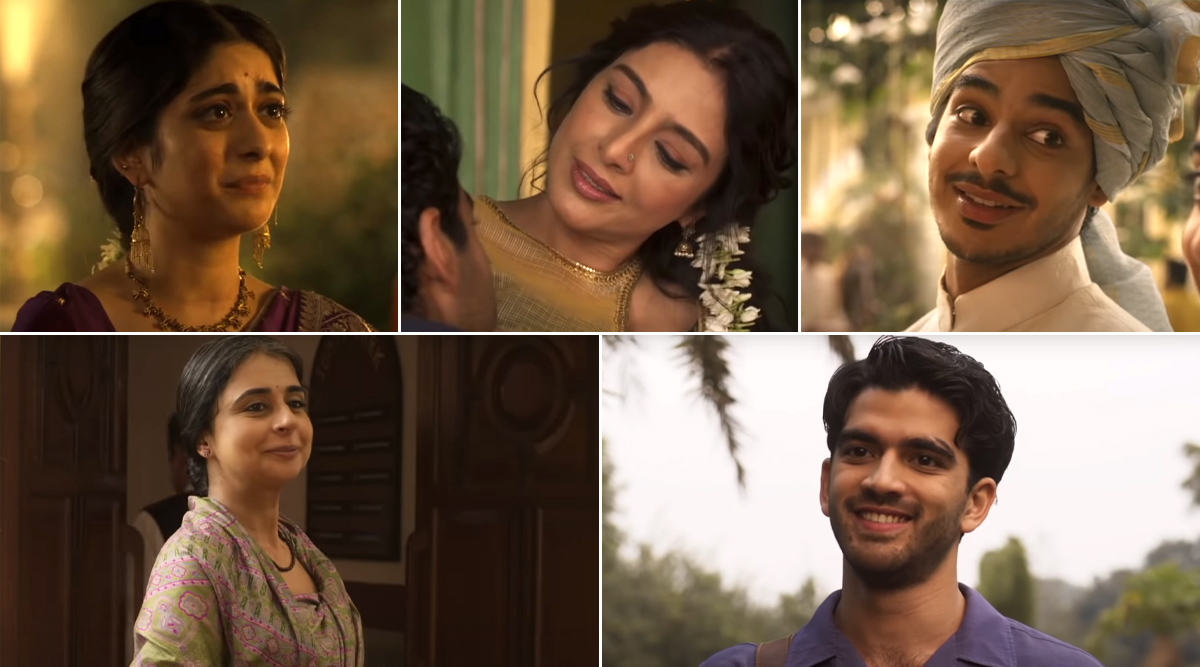 Because of his gluttonous behaviour, Maan becomes an embarrassment to his politician father. Maan and Lata’s life intertwine when they meet at a siblings wedding.  Things get complicated when Maan cannot get his mind off the hustler, Saeeda Bai.

Apart from dealing with the intricacies of family problems arising from an arranged marriage, A Suitable Boy will also throw light on the political situation in India at a time when the country was vivaciously preparing for its first election.

Since the story is set in India, ‘A Suitable Boy’ will sport an all-Indian cast and director, being the first BBC1 show ever to do so!

Directed by Oscar nominee Mira Nair (popularly known for The Namesake), A Suitable Boy will feature newcomer Tanya Maniktala whose first project was a series in 2018- Flames, as the university student Lata. Upcoming Bollywood actor Ishaan Khatter, known for his lead roles in Beyond the Clouds and Dhadak will be playing the flamboyant Maan.

The hustler, Saeeda Bai will be played by Tabu, most recently known for her excellent work in the Hindi film Andhadhun. This will serve as a reunion for Tabu and Mira, who will be working together again after The Namesake.

At the time of the show’s announcement, the actress Tabu said: “Coming together with Mira after The Namesake is a thing of great joy for me. And to collaborate with her and the BBC for Vikram Seth’s book is something I’m so looking forward to. Along with being a dedicated and engaging filmmaker, Mira is also someone who is the most fun to work with.”

Filming for ‘A Suitable Boy’ began on September 7th 2019. With that in mind, it was heavily rumoured for the show to be released in late 2020. But BBC One has just announced that the first episode of the period drama will air on the 26th of this month at 9 pm! Don’t miss it!

With the big opening day closing in, a trailer to A Suitable Boy was released quite recently, on the 11th of July. The trailer was as mesmerising as it was entertaining, with its marvellous depiction of Post Independence India.

In case you missed out on the trailer, we have added it here for you viewers to catch up on:

Stay tuned to The Hollywood Tribune for updates on A Suitable Boy and more news from Hollywood and beyond!