Daisy Coleman died by suicide on August 4, 2020, after fighting trauma and depression for years.

Daisy Coleman was a sexual assault victim whose case gained popularity throughout the nation in 2012 as it highlighted the high number of cases of assault amongst high schoolers and middle schoolers and the subsequent abuse and bullying.

Daisy Coleman was featured in a Netflix documentary in 2016, Audrie & Daisy; the documentary followed the rape cases of three American teenagers. Audrie Pott, who was the other girl featured in the documentary, was only 14 when she was a victim of a sexual assault, and the girl committed suicide ten days after the assault in 2012.

The news of the death of the 23-year-old was announced by her mother, Melinda Coleman through Facebook.

“My daughter Catherine Daisy Coleman committed suicide tonight” she continued in a heartbreaking message, “If you saw crazy messages and posts it was because I called the police to check on her. She was my best friend and amazing daughter. I think she had to make make it seem like I could live without her. I can’t. I wish I could have taken the pain from her!”

“She never recovered from what those boys did to her, and it’s just not fair,” “My baby girl is gone.”

Assault And Investigation Of Daisy Coleman: 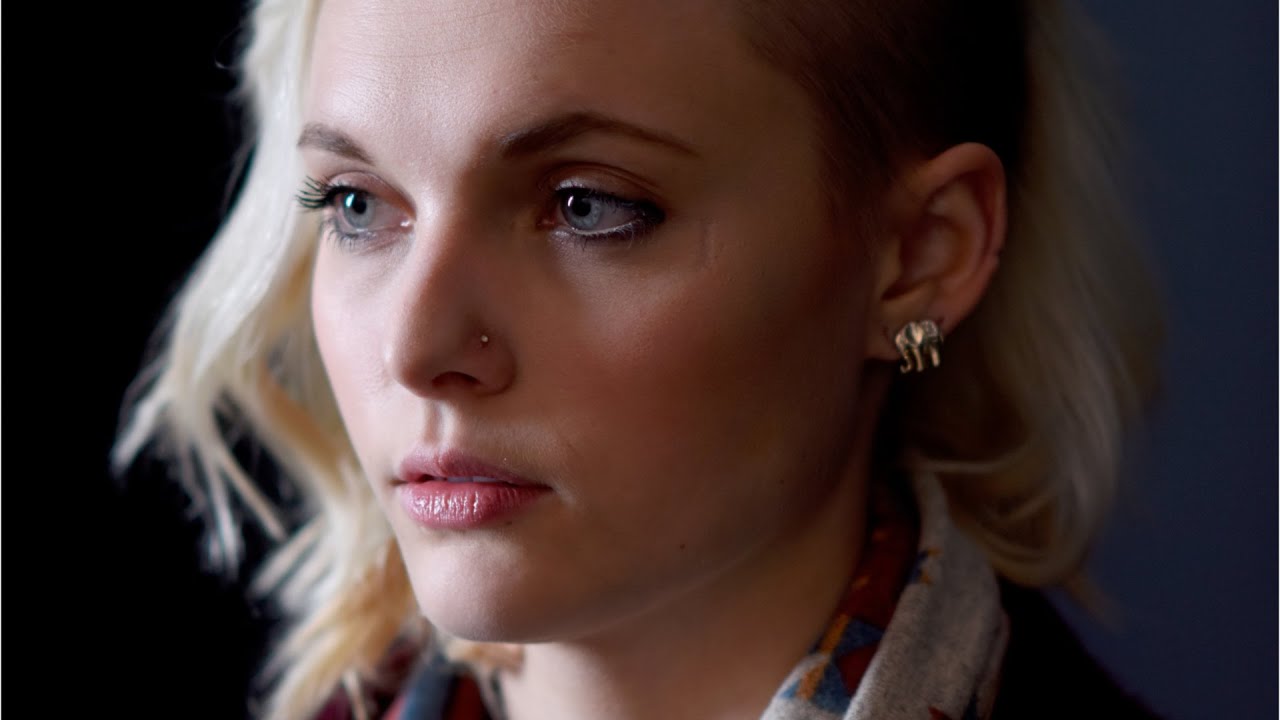 In January 2012, a boy of 17 in Maryville by the name of Matthew Barnett was arrested for sexual assault and rape of Daisy Coleman, though the charges against the boy were dropped and the matter gained massive controversy in 2013.

The probable reason for the charges being dropped was that Barnett was the grandson of a Rex Barnett, who was a very influential figure as he was a former state representative.

The outrage surrounding the circumstances of the case arose when the case was revisited in 2013, October and in 2014, the case was reopened, and a special prosecutor was assigned to the investigation, Barnett later pleaded guilty to the charges of second-degree endangerment and was sentenced for four months which was again changed to 2 years probation.

Michael Schaffer, then editor of The New Republic, described the city of Maryville, Missouri as a “lawless hellhole”.

Activism And Career Of Daisy Coleman: 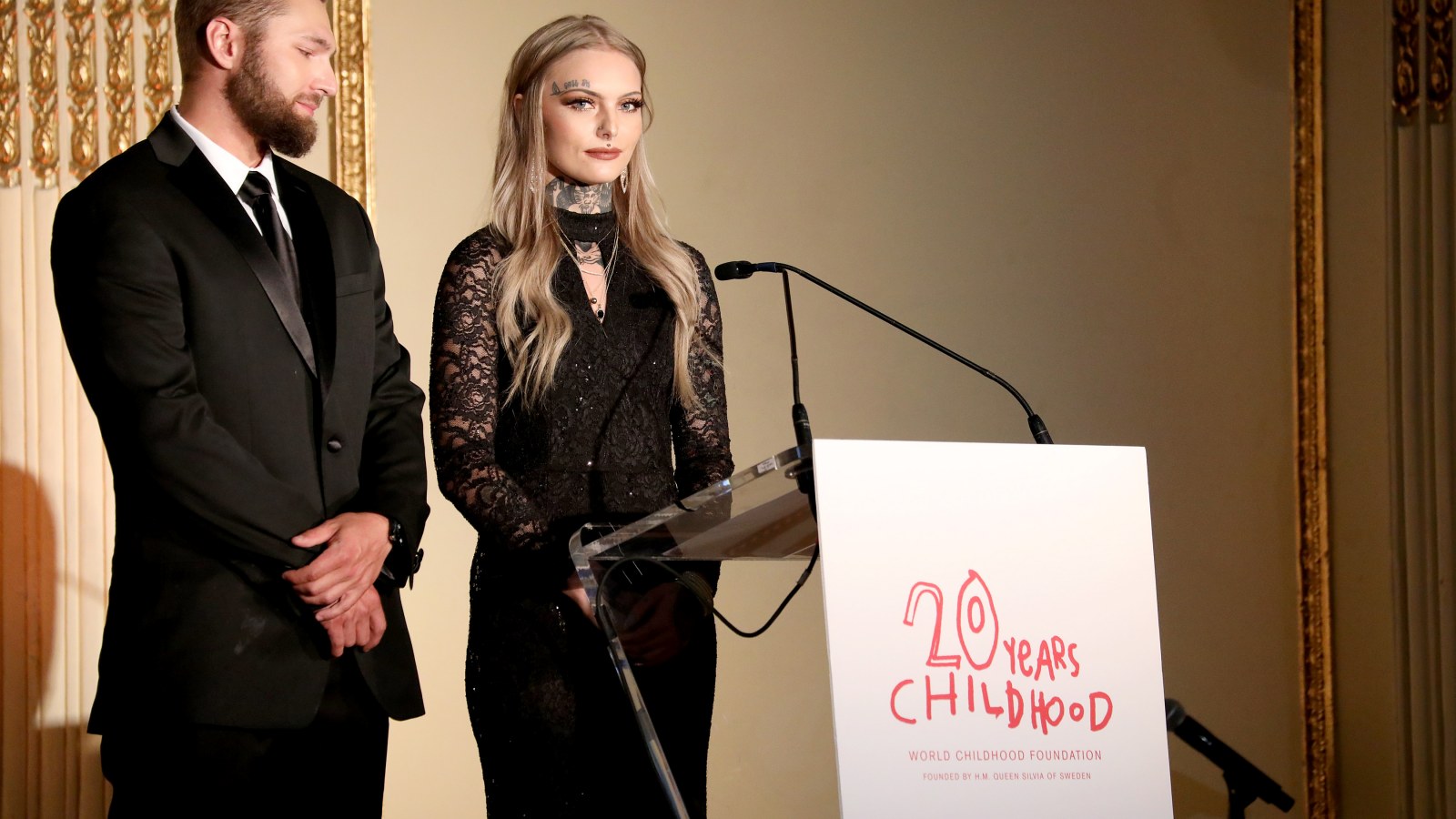 Daisy Coleman attended College at Missouri Valley, and she used her platform to raise awareness. She and her older brother Charlie have advocated in support of sexual assault survivors.

In 2013, HuffPost named Coleman as one of the 13 most Fearless Teens of the year. Daisy Coleman and Audrie Pott were also the recipients of Cinema Eye Honor in 2016 for being memorable nonfiction subjects for Audrie & Daisy.

She also worked on another film project by the name of Saving Daisy that focused on the aftermath of a sexual assault which involved the recovery process, PTSD, and the usage of therapy such as CBD and EMDR to cope.

In June 2018, Coleman moved from Missouri to Colorado Springs and started working as a tattoo artist. 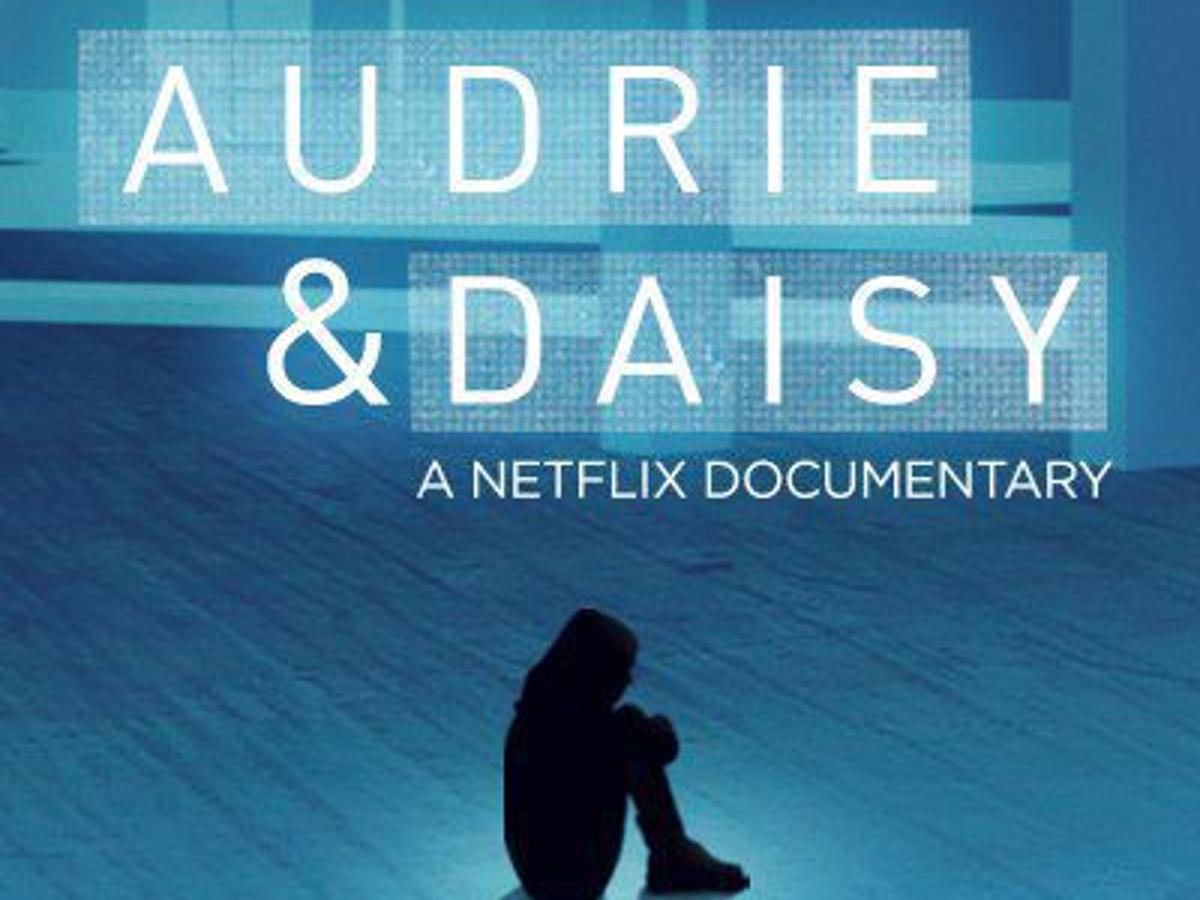 Audrie & Daisy was a documentary released by Netflix in 2016; it followed three cases of teenage girls that were raped in America in the year 2011 and 2012.

The documentary shows the story of Daisy Coleman (15) of Maryville, Missouri and Audrie Pott (14) of Saratoga, California. After the assault on the girls, their families were also subjected to cyberbullying and abuse.

The documentary follows the aftermath of the assaults through social media, police investigations, and court documents as time passed.

The couple Bonni Cohen and Jon Shenk who directed the film followed the lives of Daisy Coleman and her family members over the course of two years as they faced the trauma of the assault and the hostility that their community directed towards them.

The film features the Mayor of Maryville Jim Fall and the sheriff Darren White; White commented that in cases like that of Daisy “Girls have as much culpability”.

The 2016 Netflix documentary brought Daisy a platform which she used to co-found SafeBAE, an organization dedicated to instil healthy sexual practices amongst high school students and to bring an end to the sexual assault cases.

The organization took to Twitter after the news came to light that Daisy Coleman has committed suicide; the statement released by SafeBAE is given below:

As the press is beginning to reach out, we wanted to release a statement so that we can all remember her for the legacy of her work: “Through our shock and sadness, we are releasing a statement about our loss of Daisy.

As all of our supporters know, Daisy has fought for many years to both heal from her assault and prevent future sexual violence among teens. She was our sister in this work and much of the driving force behind it. We were not just a non-profit team but a family.

We are shattered and shocked by her passing from suicide. She had been in EMDR therapy for 2 years, working on her triggers and healing from the many traumas in her life. She had many coping demons and had been facing and overcoming them all, but as many of you know, healing is not a straight path or an easy one. She fought longer and harder than we will ever know. But we want to be mindful of all the young survivors who looked up to her. Please know that above ALL ELSE, she did this work for you.

She loved talking to young people about changing the culture and taking care of one another. Much of her healing came from each of you. She was so proud of the work we’ve done and loved seeing so many fierce young activists push for change in their schools and among their friends.

The organization continued with a statement dedicated to all the survivors of sexual assault and people struggling with the issue:

She would want young survivors to know they are heard, they matter, they are loved, and there are places for them to get the help they need. And she would want everyone else – peer allies, educators, parents, legislators, religious leaders – to come together to help stop sexual violence and help save teen lives. As advocates, we know survivors of sexual assault are 10 times more likely to attempt to suicide than those who haven’t experienced sexual assault, and that is why we will keep dedicating ourselves to this work in her legacy. There’s no question that is what she would want. #fordaisy

All of our love, SafeBAE

Stay tuned to The Hollywood Tribune for the latest updates and news from Hollywood and Beyond.

Washington Football Team's New Helmet Has No Logo. Have A Look

The Tax Collector Releases Tomorrow. Here's Everything You Need To Know