We Are Back With More Updates And Fan Theories On After Life Season 3!

What makes a series stand out more than others in its genre is probably the uniqueness it possesses. From action to comedy, every genre has its own speciality.

Ricky Gervais was the mastermind behind the dark comedy based ‘After Life’, his stunning work both on and off the screen, was the reason behind series gaining so much popularity. Delivering quality in every aspect of the story through both his directing and acting, Ricky Gervais built up After Life from a simple show to an elegant dark comedy.

After debuting on Netflix in 2019, ‘After Life’ had a fantastic two-season run, elevating the demand for an After Life season 3.

So, Today The Hollywood Tribune is back with more updates on After Life season 3.

Release Date For After Life Season 3 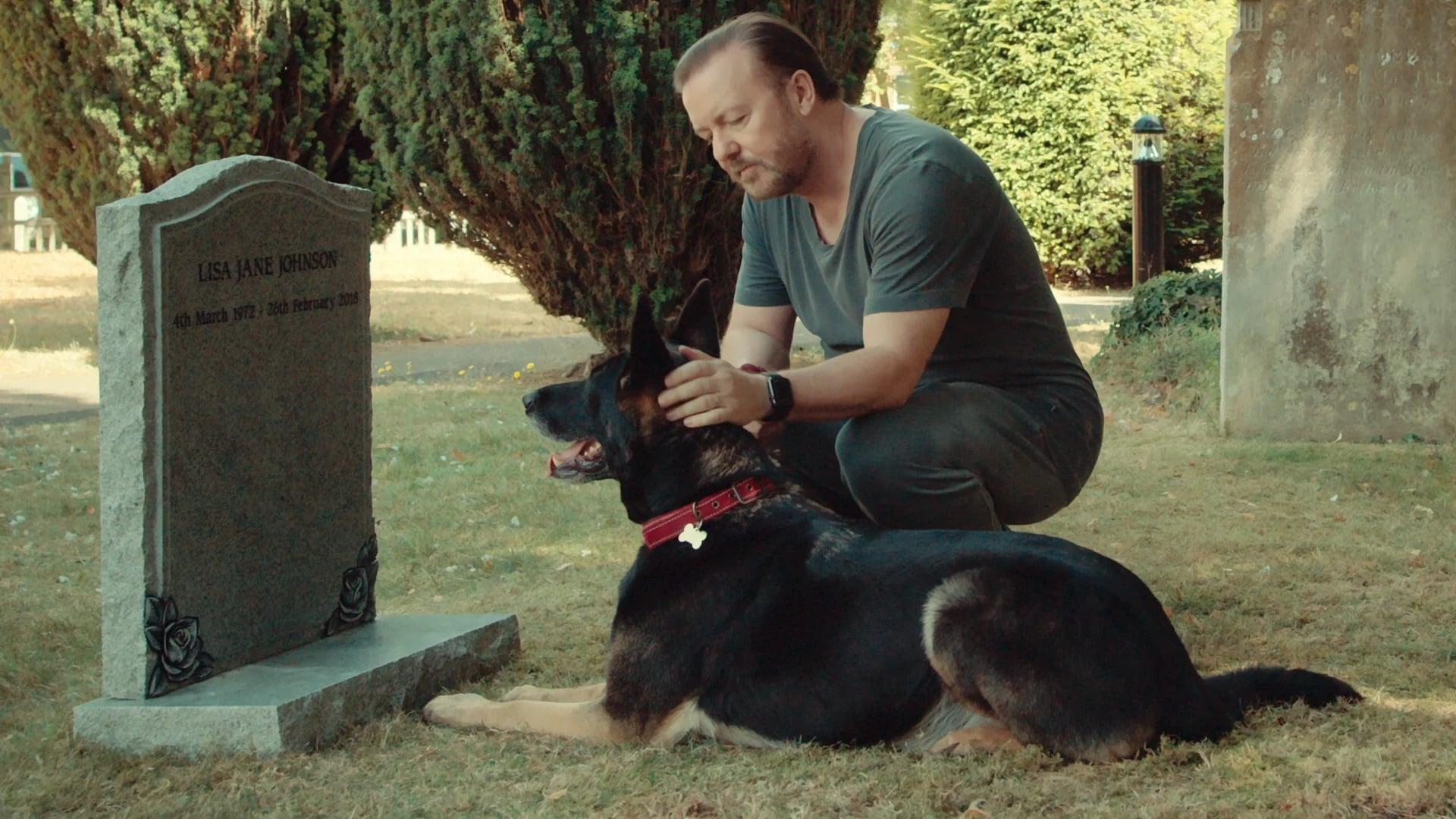 During an Interview with RadioTimes.com Gervais said “For the first time ever, I would do a series three, because this world’s so rich, I love the characters, I love all the actors in it, I love my character, I love the town, I love the themes and I love the dog. So I would do a third, but it’s got to be a real demanded-for encore. I’m not gonna just do it”

He continued, “I wouldn’t do it for the sake of it. I wouldn’t do it just to get paid, or because they (Netflix) want another three hours on their platform. It’s got to be that the people really want more. It’s a really daunting task, the third series.. so it’s really got to be wanted”

This interview all but confirms that After Life Season 3 will soon come to Netflix. Rumours also tell us that Gervais already signed a contract with Netflix for the third season.

Till date, however, there has been no official announcement of when After Season 3 will release. Given the situation across the world with the ongoing pandemic, however, we can expect it to release toward the end of 2021

The Cast For After Life Season 3 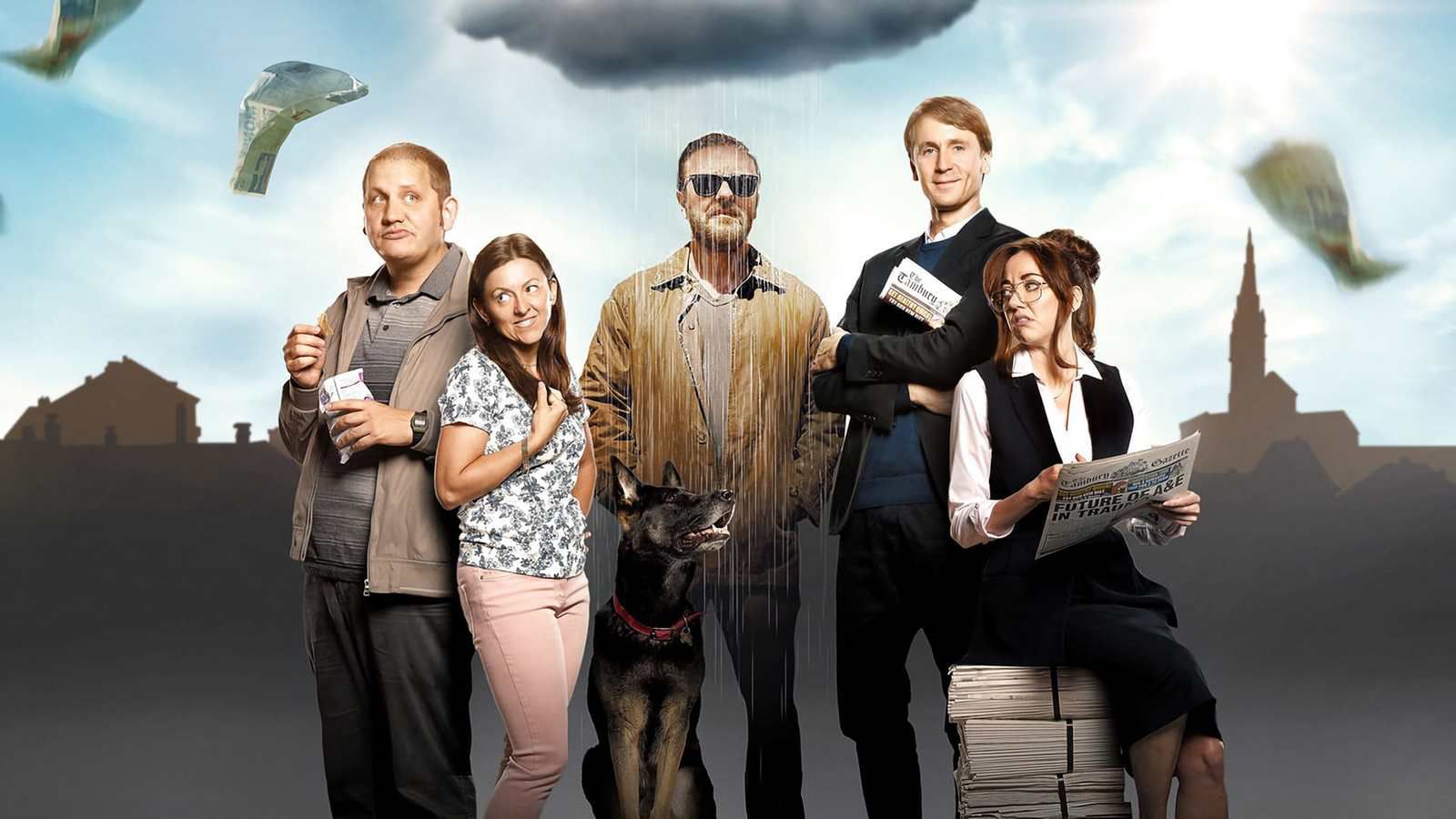 After Life season 3’s cast will surely include Ricky Gervais as Tony Johnson in the lead, with Diane Morgan as Kath, Mandeep Dhillon as Sandy, Ashley Jensen as Emma, Kerry Godliman as Lisa Johnson and David Earl Brian in supporting roles.

The Plot For After Life Season 3 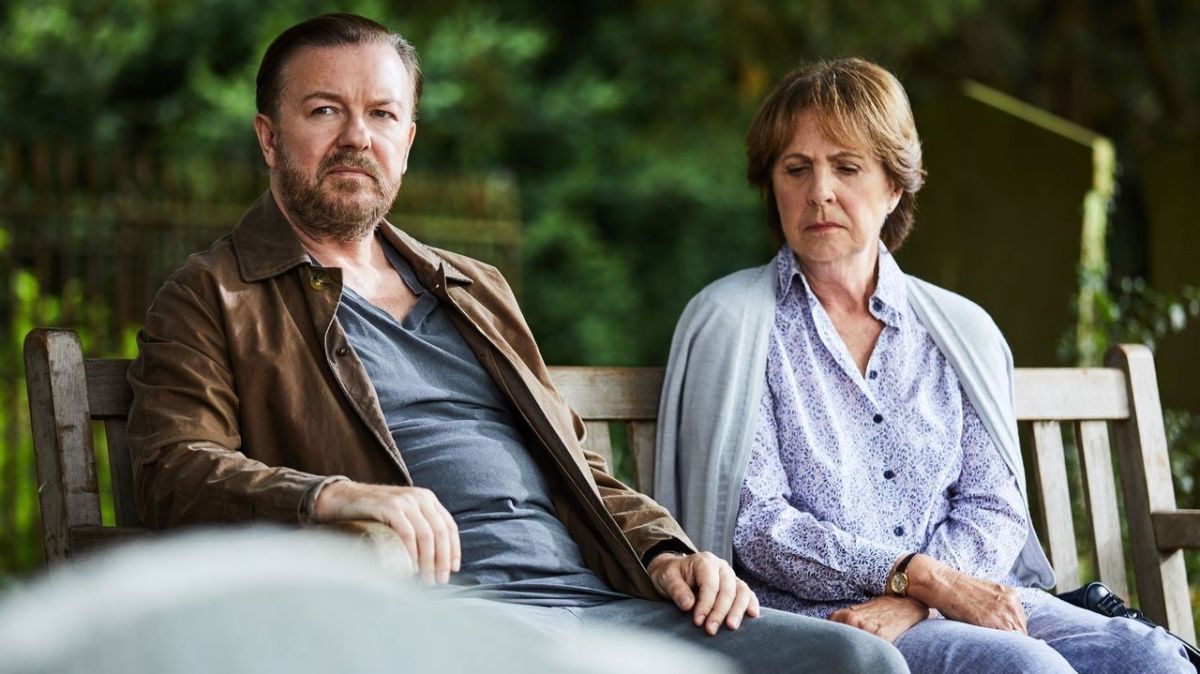 Season 3 will probably pick up right where we left off season 2. After the loss of his father, we see Tony shattered and broken. He was about to take some pills when Emma walks through the door.

Needless to say, After Life Season 3 will touch more on the relationship between Tony and Emma, potentially setting up some interesting events for the rest of the Season. We will also see how the death of his father affects Tony and his relationship with those around him. While Season 2 saw a more gentle main character, the third one might hold something different altogether

The Trailer For After Life Season 3 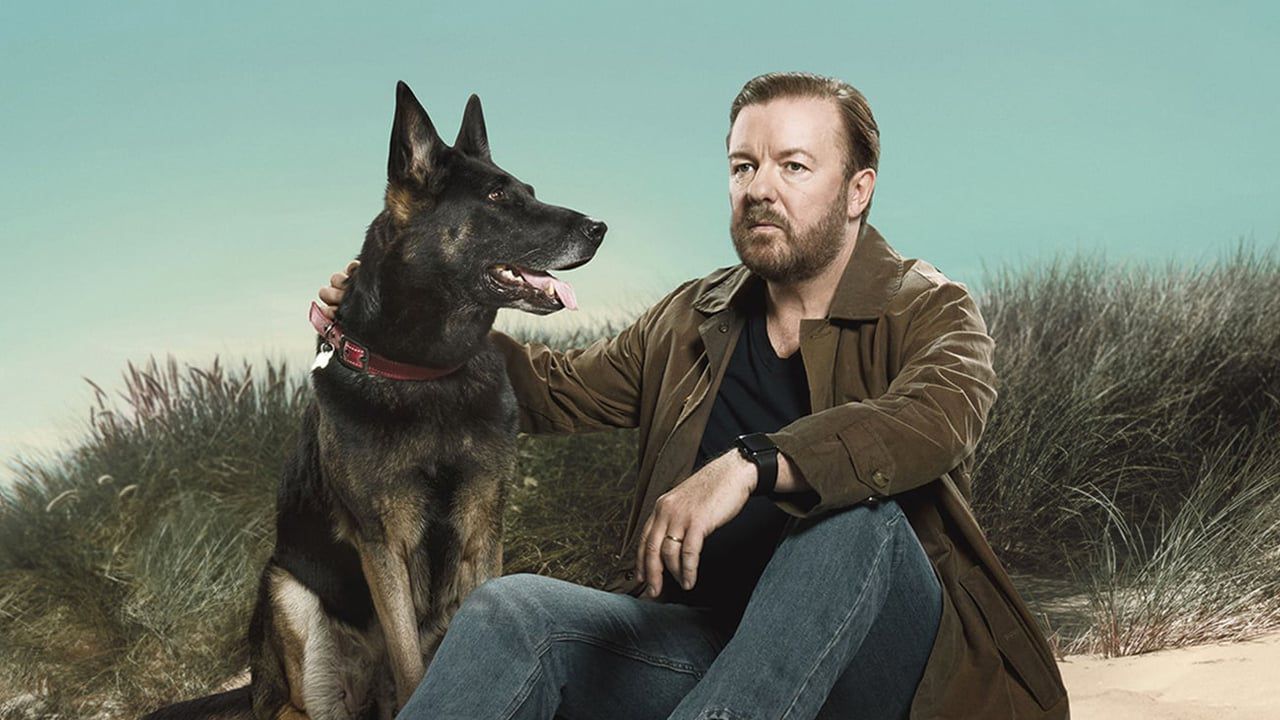 As there has been no confirmation on the production due to pandemic, no trailer has been launched for After Life Season 3. Fans can expect the trailer to release in mid-2021.

Fan Theories For After Life Season 3 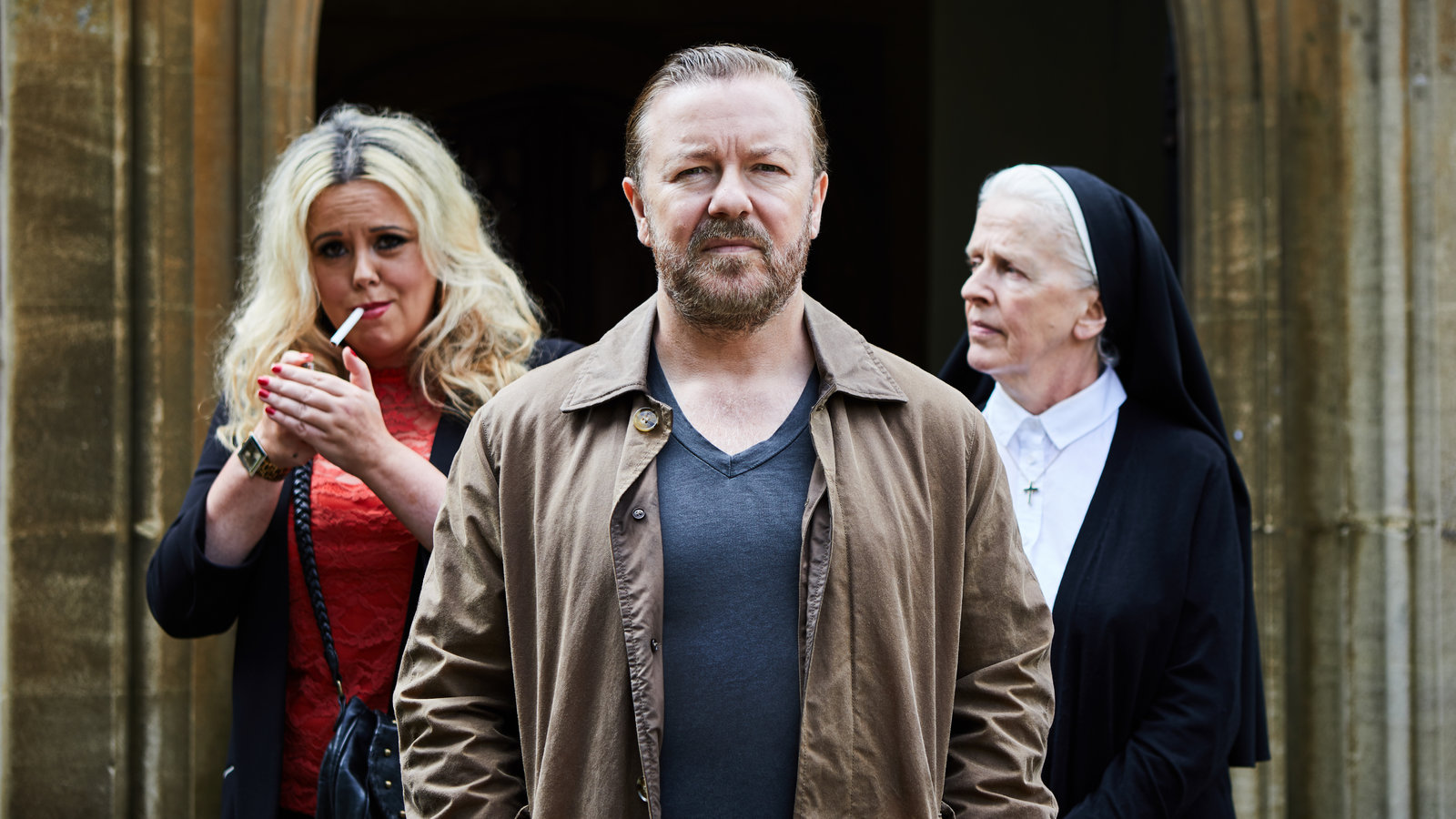 There have been loads of fan theories on After Life Season 3 and one of the most relevant ones tells us that since Tony troubled people a lot in the first 2 seasons, the third one will probably show us his life as a new man where he gets into people’s lives to solve their problems and be their friend.

Another theory tells us that Emma and Tony will share their feelings with each other and she will change who Tony is as a person, and make who knows about love and care to help other people around.

The third theory tells us that this new Tony we see in Season 2, ends up getting into a relationship with Emma but as they proceed things become complicated, and Tony begins to question his decision to be with Emma and ends up becoming the old, rude Tony.

That’s all from us for now. Don’t forget to comment your thoughts on After Life Season 3 and share this article with other fans to keep them updated.

Stay tuned to The Hollywood Tribune for the latest updates on After Life Season 3 and more news from Hollywood and Beyond.

Alice In Borderland Season 1 When Is It Happening? What Do We Know?