Fans of Aggretsuko cannot wait to see more of their heavy metal red panda. Due to high demand, the series has been renewed by Netflix for a third season. Aggretsuko is a Netflix original anime series written and created by Rarecho. The character first appeared in TV shorts on TBS, a Japanese network and since then has entertained fans thoroughly.

Before the show became popular all across the globe due to its release on Netflix, over 100 episodes of Aggretsuko shorts were seen on the Japanese network, TBS. “Aggressive Retsuko” is also the name by which the show is known and since its release, the red panda’s popularity has only gone up.

Therefore, The Hollywood Tribune presents all the information known about Aggretsuko Season 3. 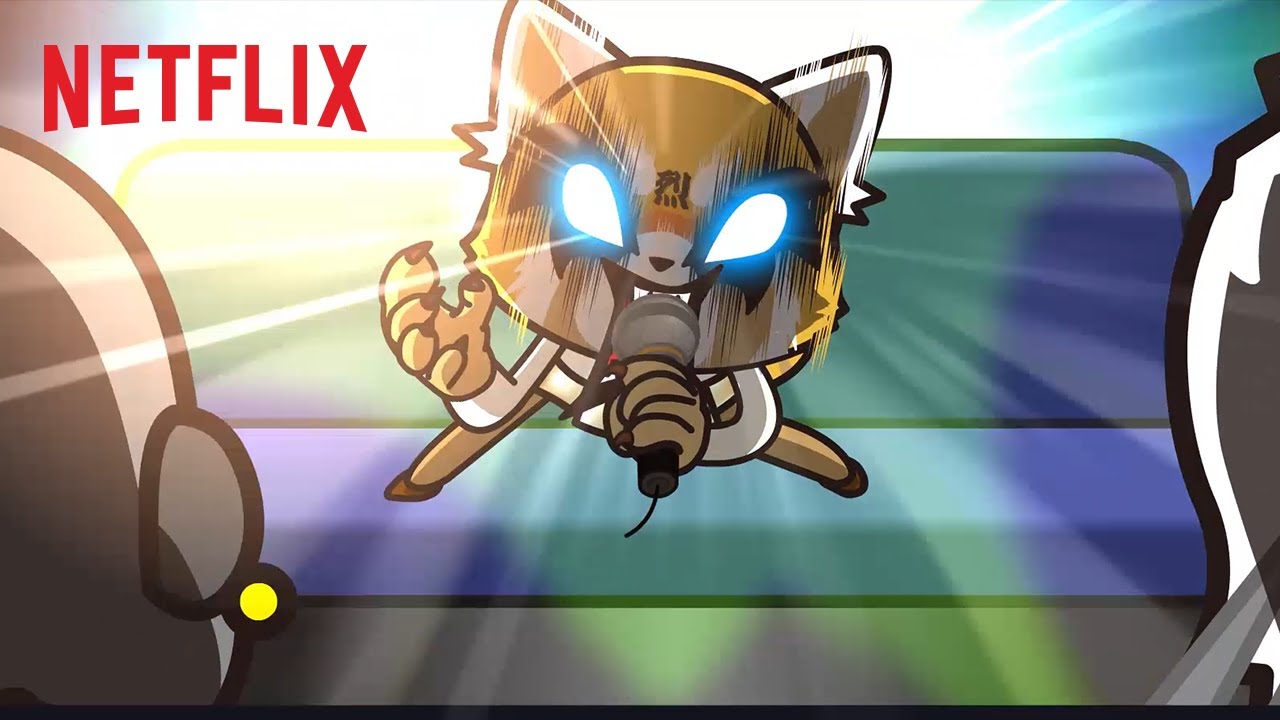 Netflix has officially confirmed that the show will be returning for a third season through various social media platforms and fans are overjoyed having received this information about their favourite red panda returning.

Till now, there has been no word on how many episodes Aggretsuko Season 3 will have but The Hollywood Tribune guesses it will be similar to the first two seasons. The 15 minute run time is likely to continue for season 3.

The second season of this show explored the character’s relationship with friends, family and romantic interests. Fans of the anime related to this and praised the show’s story and writing. Netflix through their twitter account revealed that Aggretsuko Season 3 would release on 27th August 2020.

According to reports, the show’s fan favourite cast members will be back for Aggretsuko Season 3. Characters like Retsuko, Gori, Haida, Ms Washimi, Fenneko, Komiya, Tsunoda, Komiya, Tsubone, Kabae and Director Ton will be returning for a new movie too. 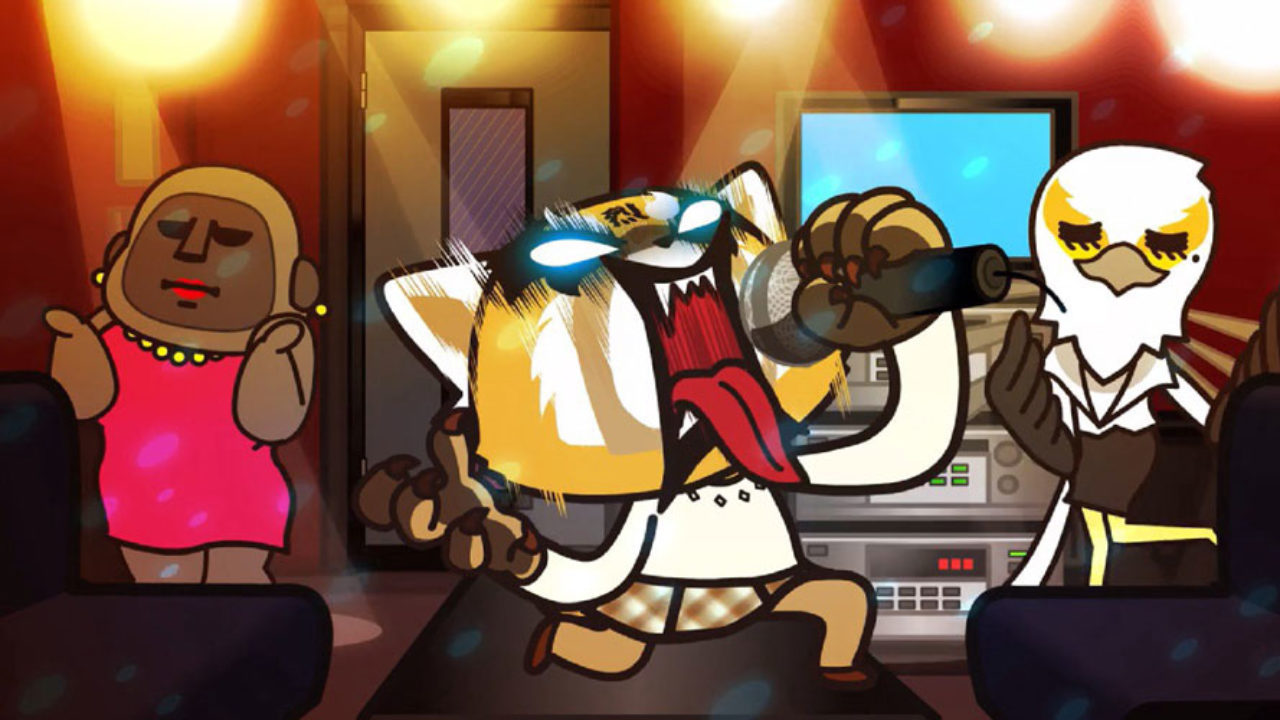 The comedy series follows the 25-year-old Retsuko, an anthropomorphic red panda working at an accounting department of a Japanese trading firm. As Retsuko faces constant frustration from superiors and co-workers, Retsuko lets herself go at a karaoke bar every night by singing heavy metal.

Five years of routine pass by and unhappiness caused through a series of events put her job at risk. This forces Retsuko to change her relationship with her colleagues, and this, in return, changes her life in unexpected ways. As a way to get out of work, Retsuko turns to the holy institution of marriage, and this too brings mixed results.

Netflix has released an official trailer on 7th August, do check it out below.

For more updates on Aggretsuko Season 3, do stay tuned to The Hollywood Tribune as we provide news from Hollywood and beyond.

Who Inherited Freddie Mercury's Fortune? Did Freddie Have Children?