Netflix is constantly raising the bar of streaming service providers. Their recent endeavor is for those hardcore fans of manga and anime. One such notable production is the live-action adaptation of the manga series Imawa no Kuni no Arisu, written by Haro Asō. The series would be called “Alice in Borderland”.

If you are also as hyped as us for this post-apocalyptic thriller, keep reading because we at The Hollywood Tribune have collected everything that you would need to know about Alice in Borderland Season 1.

What is the plot of Alice in Borderland Season 1? 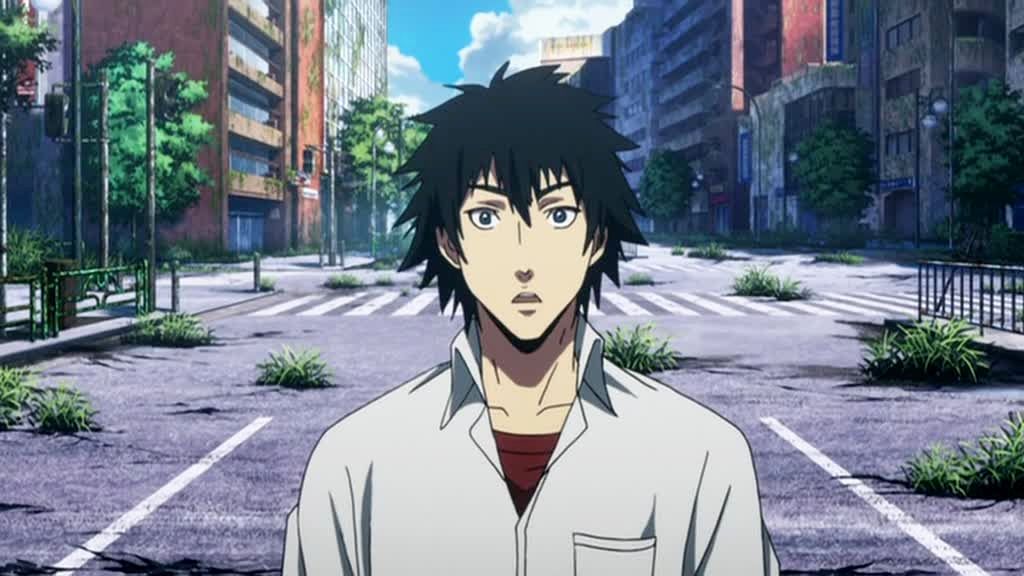 The series revolves around a bunch of high school kids, Ryohei Arisu (Alice in English) and his no-good useless friends Karube and Chōta. Tired of the meaningless life that he’s been living, Alice continues to live the same lethargic life.

Everything changes when the three friends somehow end up finding themselves in an alternate dimension of Tokyo, completely deserted where their only means of survival is by playing various different death games.

Alice in Borderland Season 1: Who’s in the Cast?

As announced by Anime News Network, only two cast members have been announced as of now. Kento Yamazaki and Tao Tsuchiya will be playing Alice and Yuzuha Usagi respectively, the two lead protagonists. This will surely be a treat for the fans of the fantasy drama film Orange, seeing the two actors reunite on-screen once again.

Alice in Borderland Season 1 is going to be directed by Shinksuke Satō. This increases expectations because of the hit of the director’s previous live-action adaptation on Netflix- Bleach.

When will Alice in Borderland Season 1 be released? 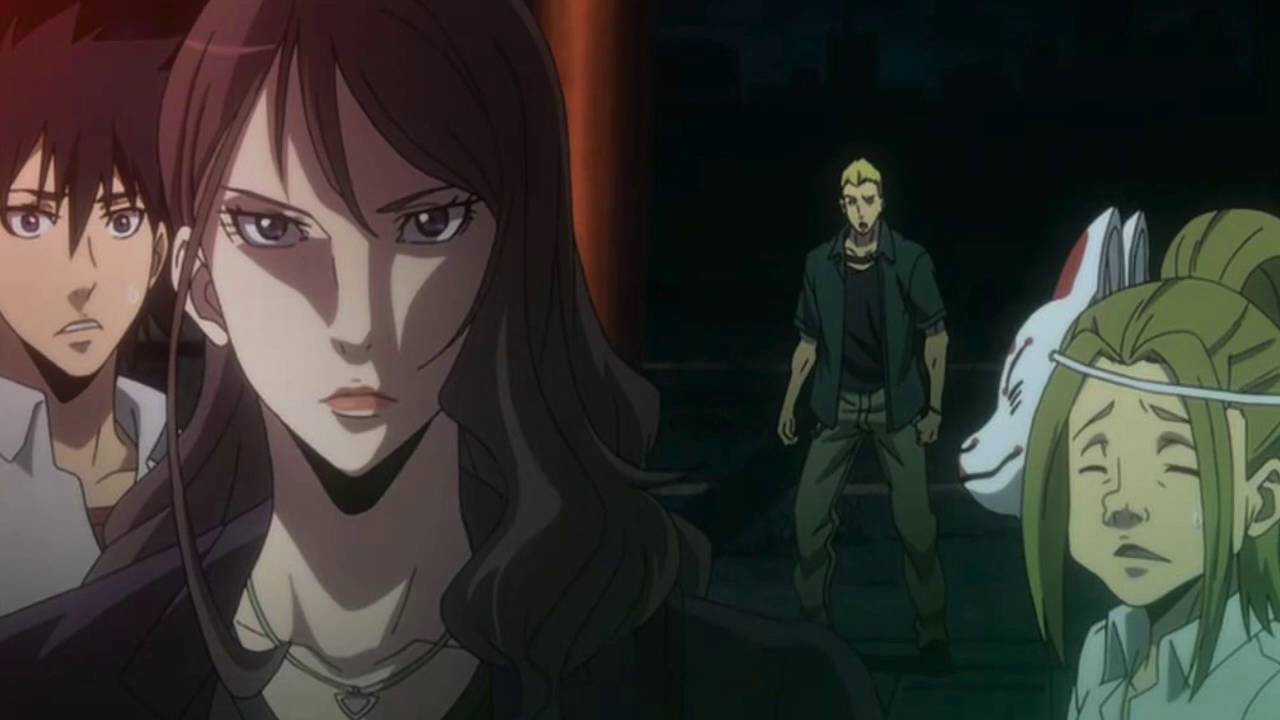 The first season was reportedly about to begin filming in 2020. Since the lockdown due to coronavirus has changed the course of events in almost all productions, there is a high probability that the filming of Alice in Borderland Season 1 has also been disrupted, although this has neither been confirmed nor denied by producers. But there are speculations among fans that the release could be expected in 2022.

Filming has not yet begun for this Netflix original. Due to this a trailer has not been released. But worry not! Since the manga has already been adapted into anime, a few years ago, watch the first episode of the anime adaptation here, giving you an idea of how the live version could be set up.

Stay tuned to The Hollywood Tribune for latest updates on Alice in Borderland Season 1 and the latest news from Hollywood and Beyond! Read our latest article on Alice In Borderland here!