2019 was truly the golden age of streaming. The year granted us with not only one but two Adam Driver films streaming. The more-buzzed-about film was Marriage Story on Netflix, Noah Baumbach’s painful portrait of divorce.

There was also The Report, an Amazon Studios film starring Adam Driver as Daniel Jones, an investigator working for U.S. Senator Dianne Feinstein who compiled a very detailed, 6,700-page report of the CIA’s use of torture on suspected terrorists following the September 11 attacks.

After a hard battle, a condensed and censored 500-page version of the report came out in 2014.

Release Date Of The Report: 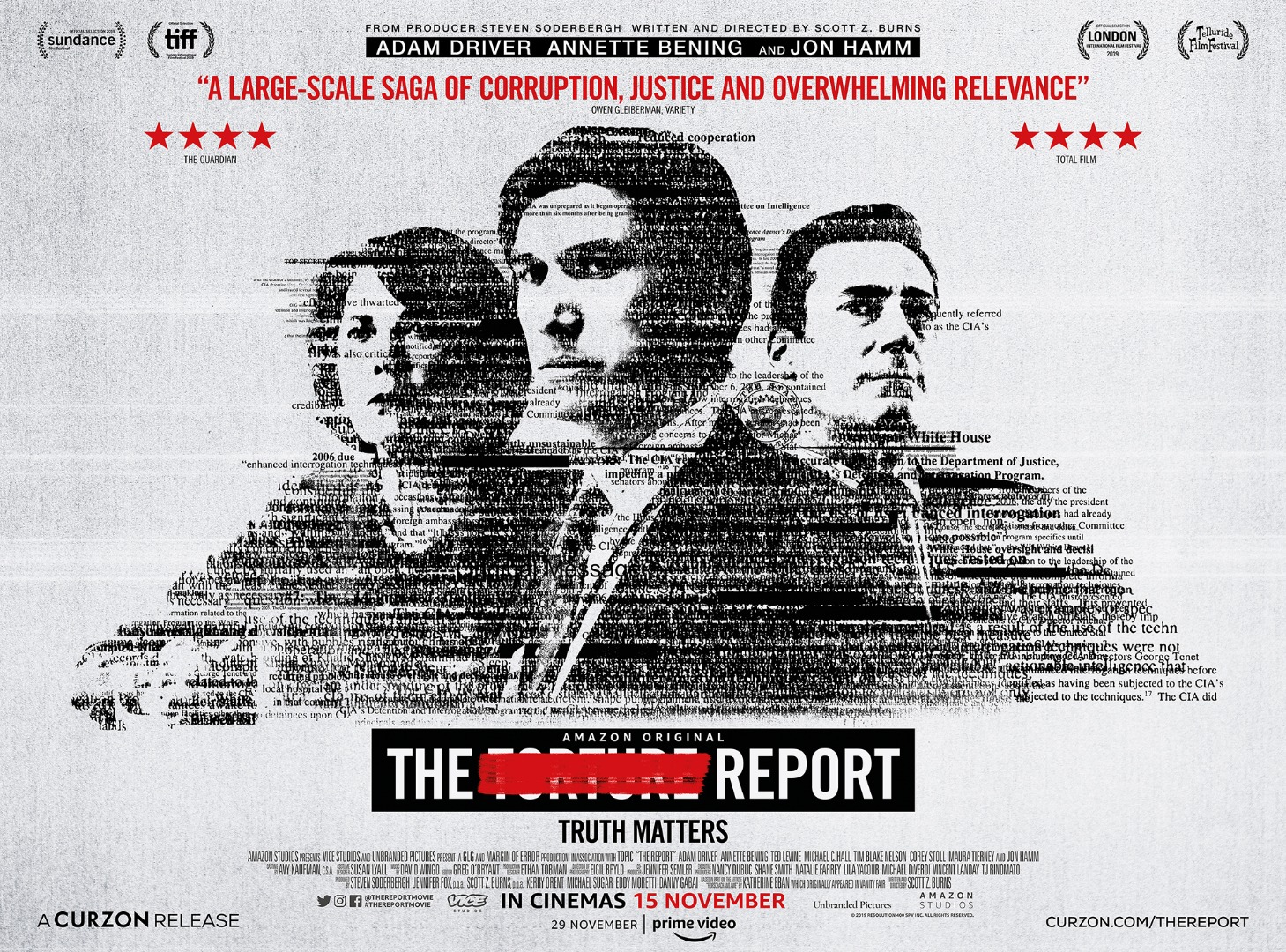 The Report was released in selected theatres on November 15, 2019 (which was pushed back from its original scheduled theatrical release date on September 27)

The Report On Amazon Prime 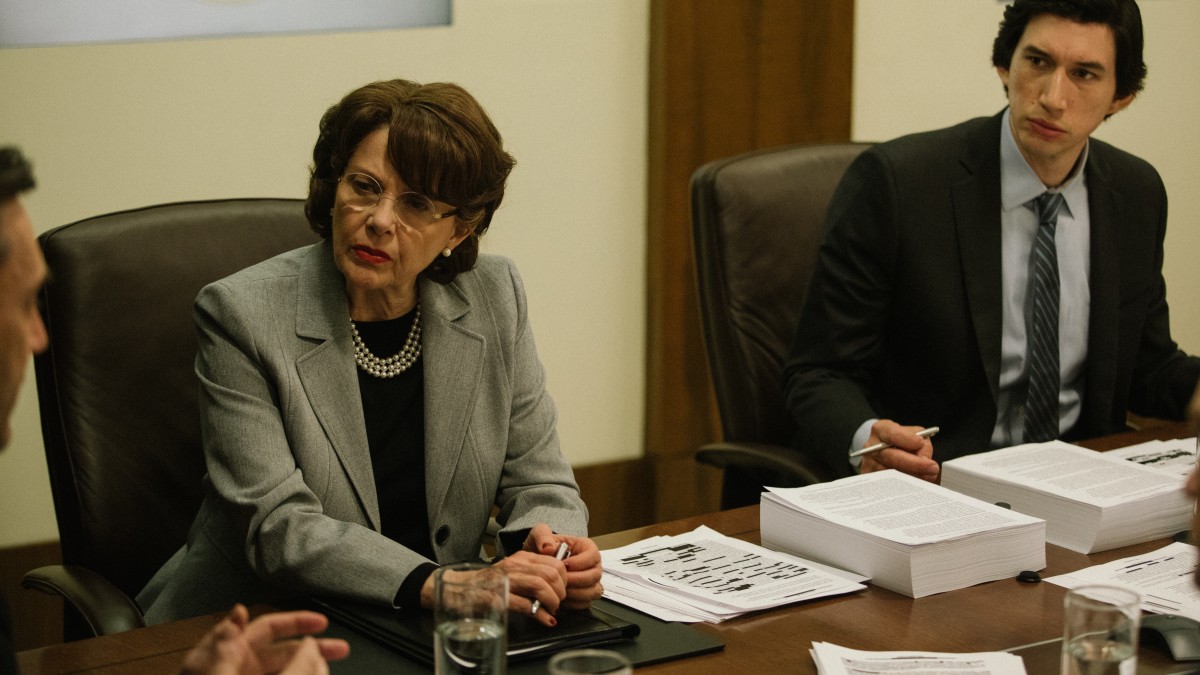 Just like Netflix Originals, the decision to release The Report on streaming-only two weeks after its theatrical release is seen by many as the first significant step in Amazon’s new strategy for original films. The Report is available on Amazon Prime Video for streaming. 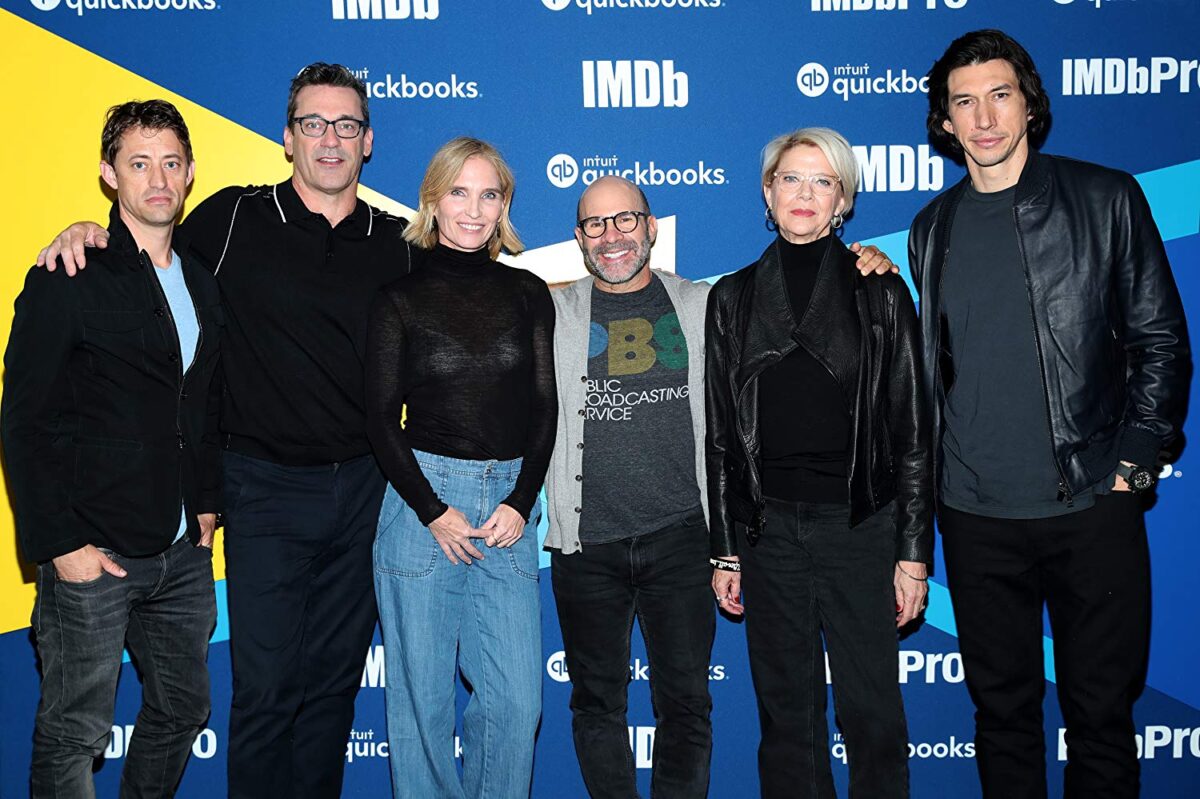 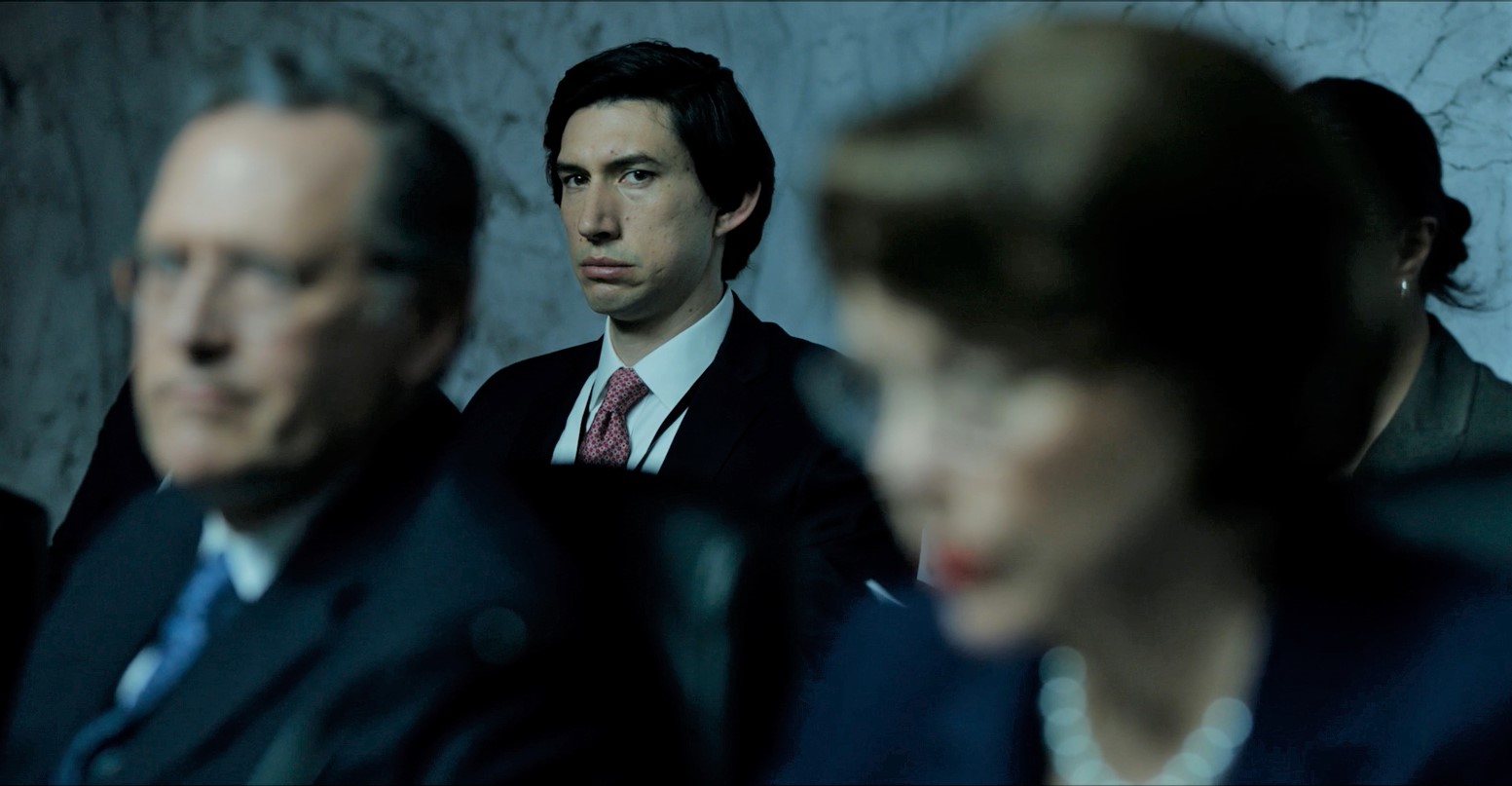 The Report is an engaging thriller based on real-life events. Idealistic staffer Daniel J. Jones portrayed by Adam Driver is tasked by his boss Senator Dianne Feinstein played by Annette Bening to lead an investigation of the CIA’s Detention and Interrogation Program, which was created in the aftermath of 9/11.

Jones’ relentless pursuit leads to explosive findings that uncover the lengths to which the nation’s top intelligence agency went to destroy evidence, subvert the law, and hide a brutal secret from the American public.

The trailer picks up in the office of Jones boss, Senator Dianne Feinstein. “Have you seen the story today in the New York Times?” she asks, to which an associate replies that “Evidently, the CIA destroyed tapes of interrogations of Al Qaeda detainees.”

With his findings, Daniel Jones prepares a lengthy report that mounts evidence against the need for the CIA’s use of torture methods like waterboarding and sensory deprivation.

Watch the trailer below:

Joey King Reveals What It Was Like To Film 'Kissing Booth 2' With Her Ex!