Its Time For Some Goofy Supernatural Comedy!!

To make our boring lives exciting and fun various OTT platforms helped us to survive this global pandemic. Among them, Amazon Prime has been one of the top choices for viewers. Delivering quality series and movies Amazon Prime made sure they don’t run out of there collection so that the audience stays glued to the screen.

Keeping that in mind, Amazon Prime decided to release a new series called Truth Seekers and that’s why The Hollywood Tribune is here to give to every detail about Amazon Prime’s Truth Seekers.

What Do We Know About It?

Amazon Prime’s Truth Seekers is created by the super duo Simon Pegg and Nick Frost, who are specialists when it comes to supernatural comedy. After delivering successful movies like Tintin, Shaun of the Dead, Hot Fuzz.

In collaboration with Amazon Prime Nick Frost said: “It’s been nothing but a joyride in seeing this mad tale of paranormal conspiracy unfold in all its understated brilliance, Amazon’s commitment and support of the show and of original programming generally, showed us that we couldn’t be collaborating with a bigger or better team.”

When Is The Release Date?

What Is The Plot? 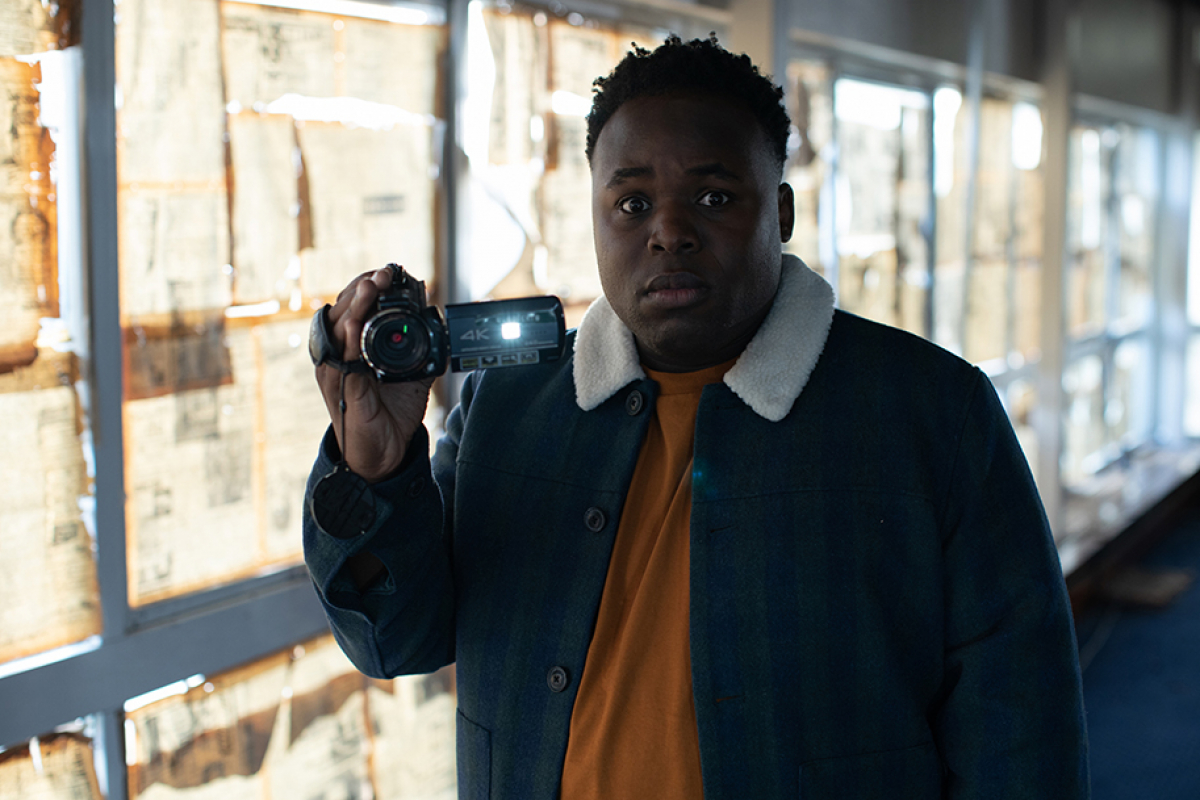 Amazon Prime’s Truth Seekers tell us the story about a team of ghost hunters who lives in the UK and about their lives while they start their journey to help people with paranormal problems. The fans will see their adventures in abandoned places, bunkers, haunted houses, etc.

Who Are The Cast?

What About The Truth Seekers Trailer?

No Trailer has been released yet by Amazon Prime. Fans can expect the trailer to get released after September. While there is still time for Amazon Prime’s Truth Seekers to release, they didn’t disappoint their viewers as they released a Teaser for Truth Seekers.

Here, you can watch it below.

That’s all from us for now. Don’t forget to comment your thoughts on Amazon Prime’s Truth Seekers and share this article with other fans to keep them updated.

Stay tuned to The Hollywood Tribune for the latest updates on movies, series and more news from Hollywood and Beyond.