Ryan teased us by mulling over 3 possible ideas- The Rubber man, Space&Aliens and Witches. It is also being said that the final season will likely be a crossover between Season 1- Murder House and Season 3- Coven.

American Horror Story (AHS) created by Ryan Murphy, always has some mind-bending yet ghastly gift that it keeps on giving with instalments like Apocalypse, Roanoke, 1984 and The Hotel. It is one heck of a series that you cannot afford to miss.

Last year, the horror anthology show, American Horror Story crossed a massive milestone with the completion of its 100th episode during Season 9 ‘AHS: 1984’. Initially, when we found out that Evan Peters, Sarah Paulson, Jessica Lange will not be making it on screen for the 9th season, it had us doubt if AHS:1984 would be worth a watch.

Nonetheless, it was brilliantly executed and had us gasping at several moments. It was a massive throwback to the 80’s slasher horror genre and boy did it succeed in exceeding our expectations. With the show wrapping Season 9 on a touchy-feely emo note, fans have not been able to keep calm as they are already anticipating the arrival of American Horror Story Season 10. 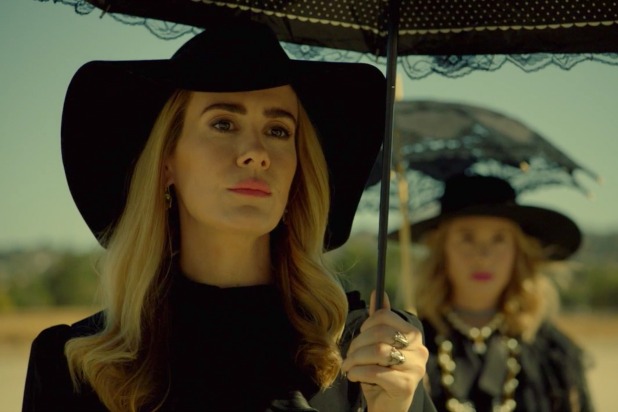 Well, this is because, even before the sun went down on Season 8, American Horror Story Season 10 was confirmed to be renewed by FX, ensuing the faith the network has in this show. As bittersweet as it may sound, Ryan Murphy’s flagship show will be coming back for season 10, but it could also be the show’s concluding chapter.

Even though this could be the last straw, you could expect some great big things coming your way and cherish the decennial anniversary of such an amazing and successful TV show.

Here’s everything that you need to know ahead of American Horror Story Season 10’s release:

There used to be a pattern when the first five seasons were aired around the time of Halloween. But with Ryan juggling between multiple projects, the dates have been slightly delayed from its usual patterned release. Season 6 onwards, the show has been making it to the screens only in September. 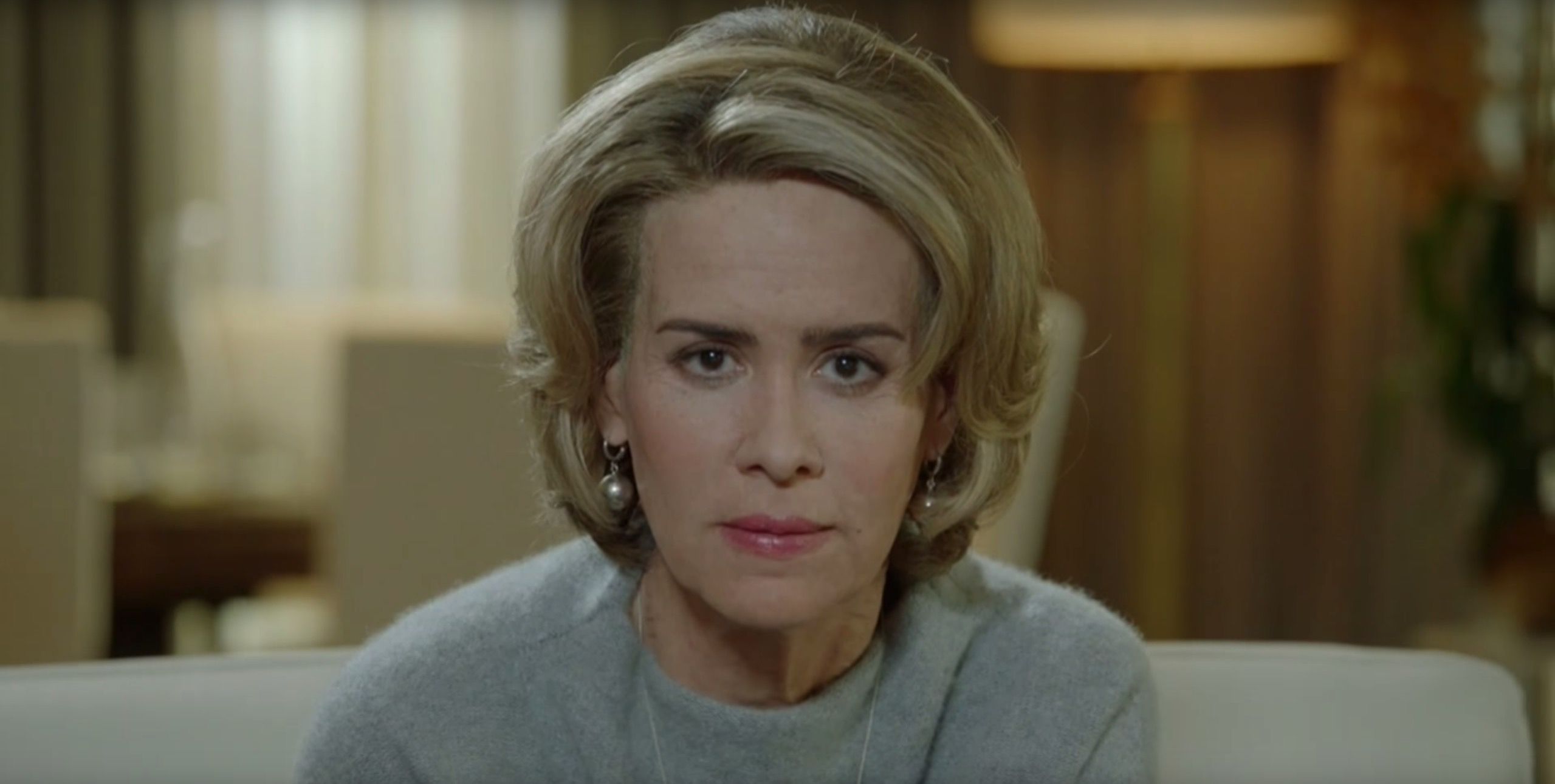 Apart from disappointment, there is nothing new you will see this year. In one of the interviews with USA Today, Murphy said that they would begin shooting in the Summer of 2020. But Thanks to you know what, the shooting and production have been halted until further notice. The season will now air in September 2021, that is if they resume production anytime soon.

The show-runners also mentioned that Season is going to be “weather-dependent” so you can look forward to something really mind-blowing in the coming season.

The fan in me is screaming with joy because the OG cast is going to return for the Season 10. After being MIA for a whole season, Sarah Paulson, Evan Peters and Kathy Bates will be back for the final chapter alongside Lily Rabe, Leslie Grossman, Finn Wittrock, Billie Lourd, Adina Porter and Angelina Ross. 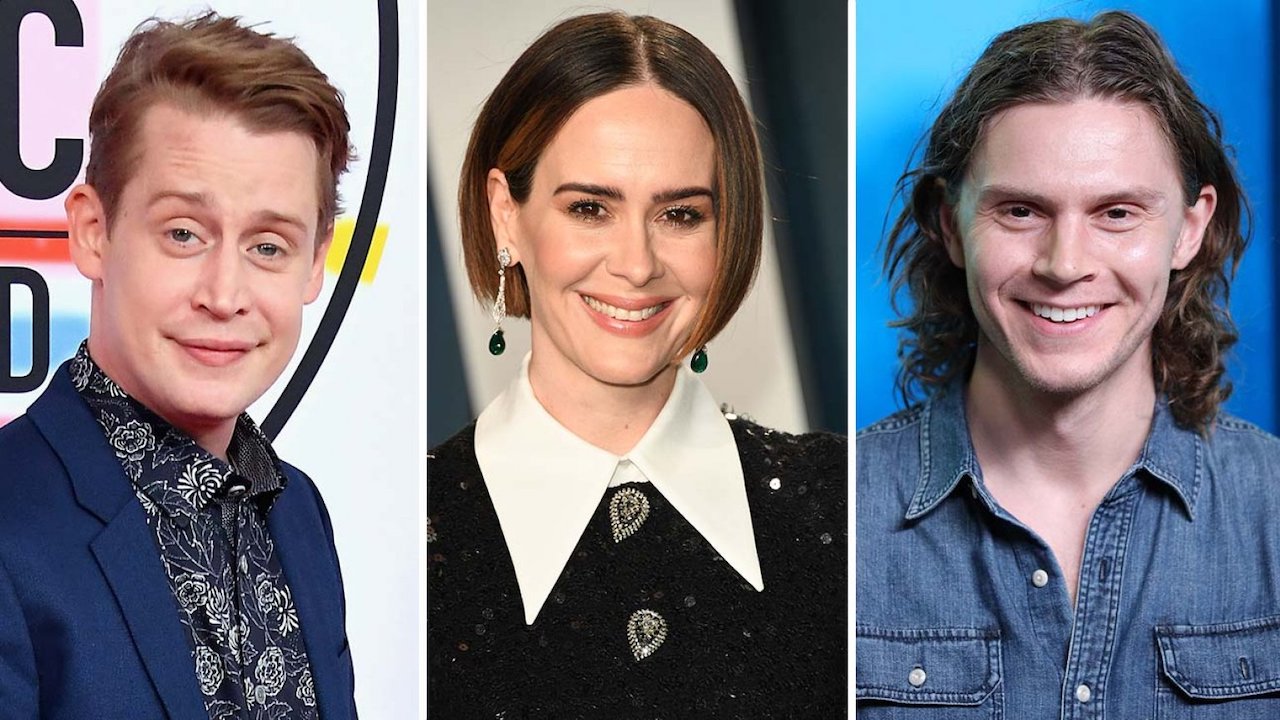 The latest addition to the cast is Macaulay Culkin, who is known for his role as Kevin in the ‘Home Alone’ Christmas Movies and Richie Rich!

In episode 8 of AHS: 1984, the producers and show-runners dropped major clues about Season 10. While the celebrations of Episode 100 were in all glory, Ryan teased us by mulling over 3 possible ideas- The Rubber man, Space&Aliens and Witches. It is also being said that the final season will likely be a crossover between Season 1- Murder House and Season 3- Coven.

Speculations predict that the coming season could be a concoction of all these ideas fragmented into something spectacular and is going to end with a bang. As of now, there is no official statement or information that is released about the plot for this season.

Is the theme around the ocean or water?

A few months ago, the promo video was released, and it had the names of all the cast members of American Horror Story Season 10. On closer look, it seems like they are trying to tell us something about the show’s theme. Could something be washed ashore? A ghostly ship, alien abduction near shore, an alien washed ashore?

All the video featured was a greyscale setting and the waves hitting the beach, and the background music was a melancholic track by Orville Peck “Dead of Night”. Now, this could be a cryptic message, and we are all trying to decode it as soon as possible. 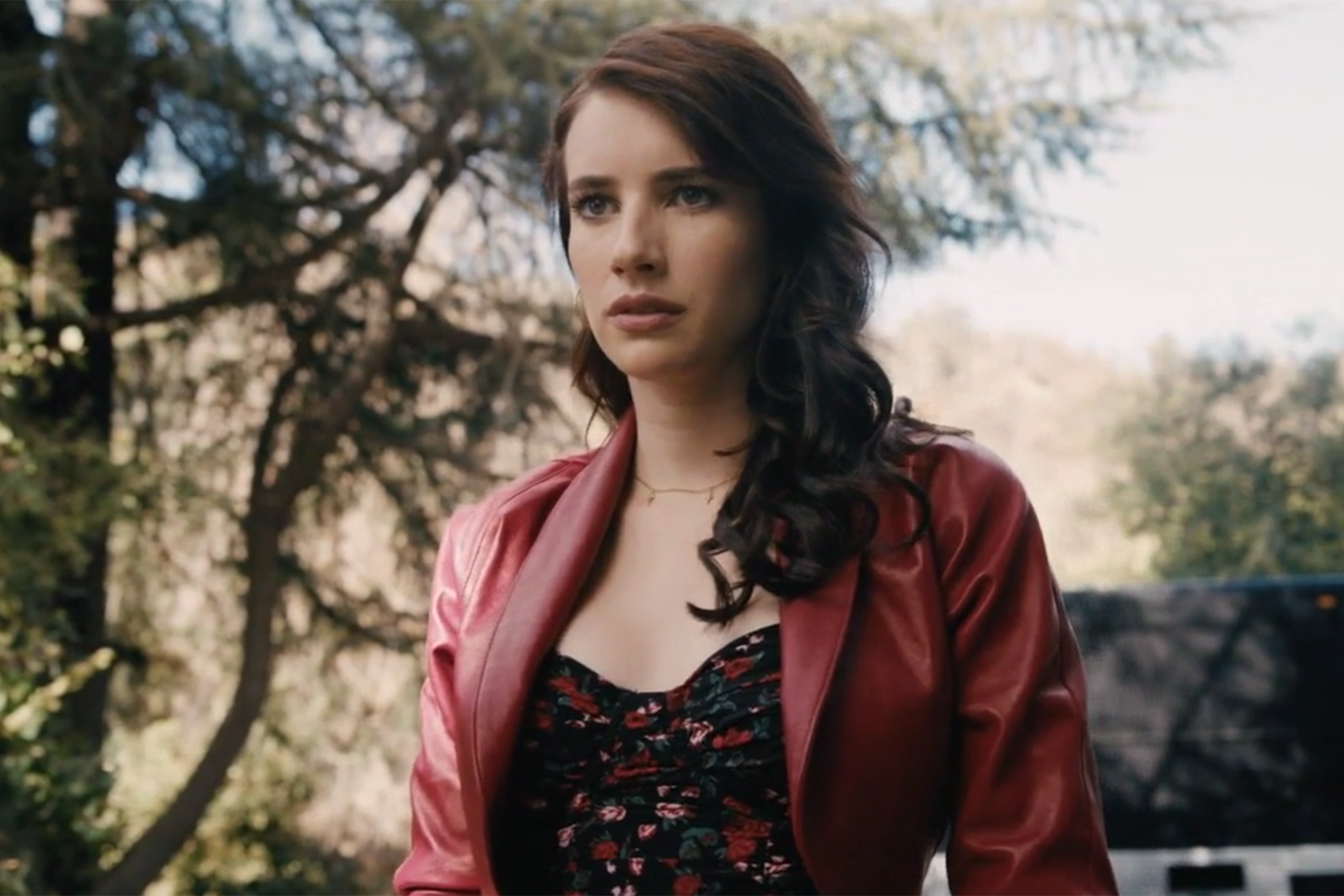 “Every season by Halloween, I come up with what the winner is and I already came up with an idea for season 10. There’s always the runner-ups, and I’m like ‘Hmm could this be something?’ We flirted with aliens, we flirted with space, we flirted with some things that were more interesting than others,” Murphy said Speaking to Entertainment Tonight.

“The fans write in what they want, and they’re very excited about the Coven stuff and the aliens in season 2. They’ve always wanted something in space,” Murphy explained. “It would be hard because it’s called American Horror Story and you’d have to stay within the legal soil limits to make that work” He continued.

He also confirmed that the ‘Witches will be back’ for the showdown, so could we be any happier?

The first promo with the names of the cast over a cloudy greyscale beach was a tease to uncover nothingness, because of its cryptic nature. Not even the slightest bit of the plot or the overall theme could be deciphered.

Anyhow, THT brings to you the two most mind-boggling and almost believable Fan theories of all time. 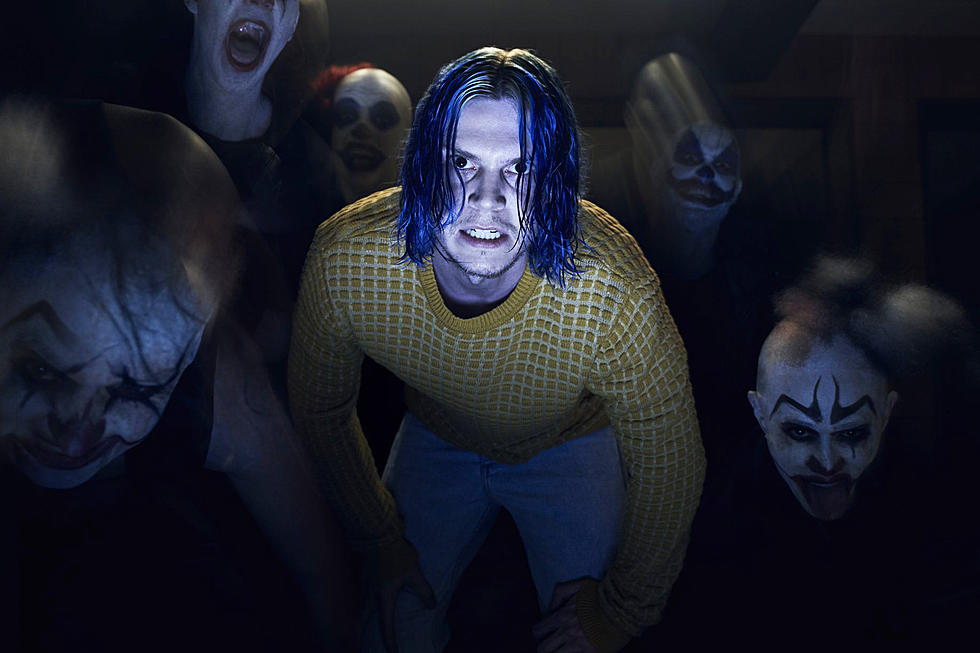 American Horror Story Season 10 could be about urban legends including sea monsters, aliens, mythological creatures and more. With Season 2 Asylum bringing Aliens into the picture, it also gives space for the addition of more unearthly creatures to be explored.

In one of the episodes of AHS:1984, a probing journalist interviews Donna and Brooke in which she mentions Jim Morrison’s grave in Paris, France. According to TV Guide, this could be the inspiration of season 10, in which a man goes on a road trip with his son to look for his missing wife. It is an adaptation of the 1984 road movie- Paris, Texas. The promo included the song- “Dead of The Night” by Orville Peck, which two embezzlers can be seen trekking through the desert of Nevada. It crux lies in a romance gone wrong that ends disastrously.

This actually sounds something like AHS Season 10 could draw plot lines out of.

There is no official trailer that has been released so far. But here’s a promo to give you a glimpse into Season 10. Watch it and tell us how you feel about it.

Stay tuned to The Hollywood Tribune for latest updates on ‘American Horror Story Season 10’ and more news from Hollywood and Beyond. To get pre-notified regarding the release dates, Subscribe to our website and Share this post with the ones you would love to watch this season with.