‘Anelka Misunderstood’ is going to blow your mind. Here's everything that you need to know about it ahead of its premiere:

“If you really want to be like me and do what I have done… you’ll only make enemies.” Nicolas Anelka makes a powerful statement in his documentary, and it stays with us.

There’s always something enigmatic about sports documentaries because of the vibe and energy that they send out. It could be the entire energy of the match being channelled into the story or the way we see a player in full form in the game. 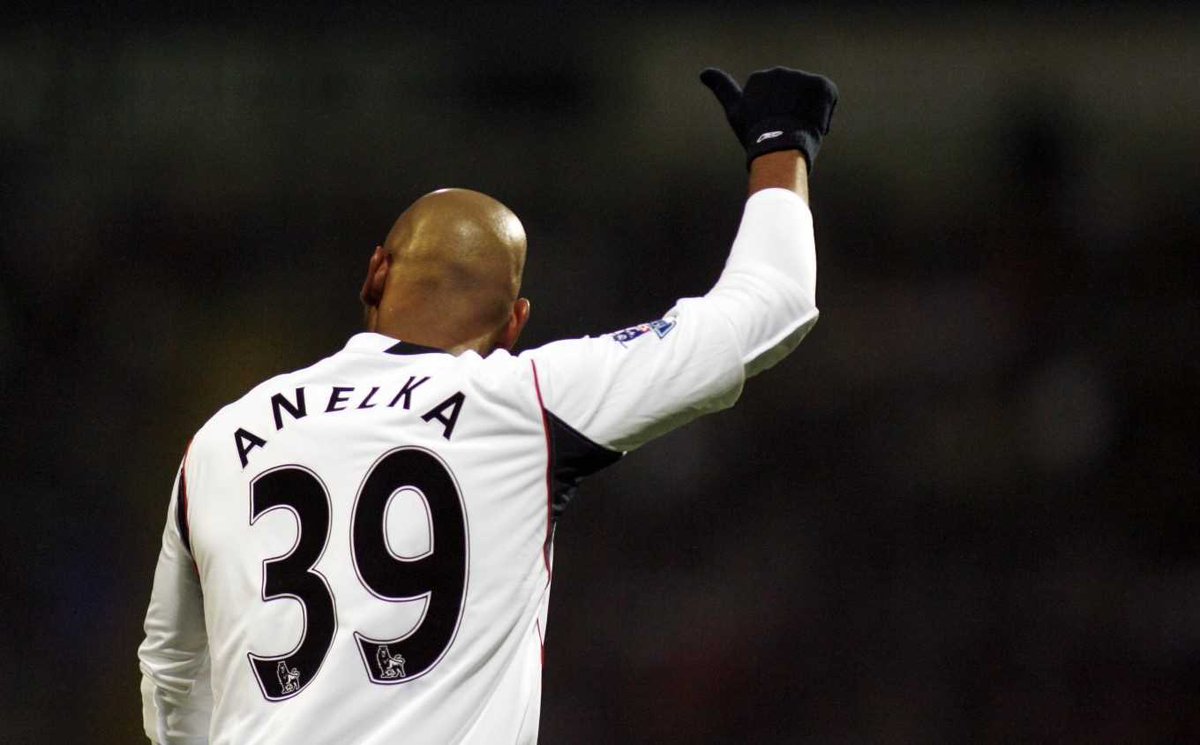 An added factor that makes sports documentaries worth the watch is the thrill of seeing certain controversial figures. Uncovering the truth behind them makes it even more exciting. Secrets are revealed, and better interpretations can be drawn from these experiences.

‘Anelka: Misunderstood’, is all set to blow your mind. Here’s everything that you need to know about the sports documentary ahead of its premiere: 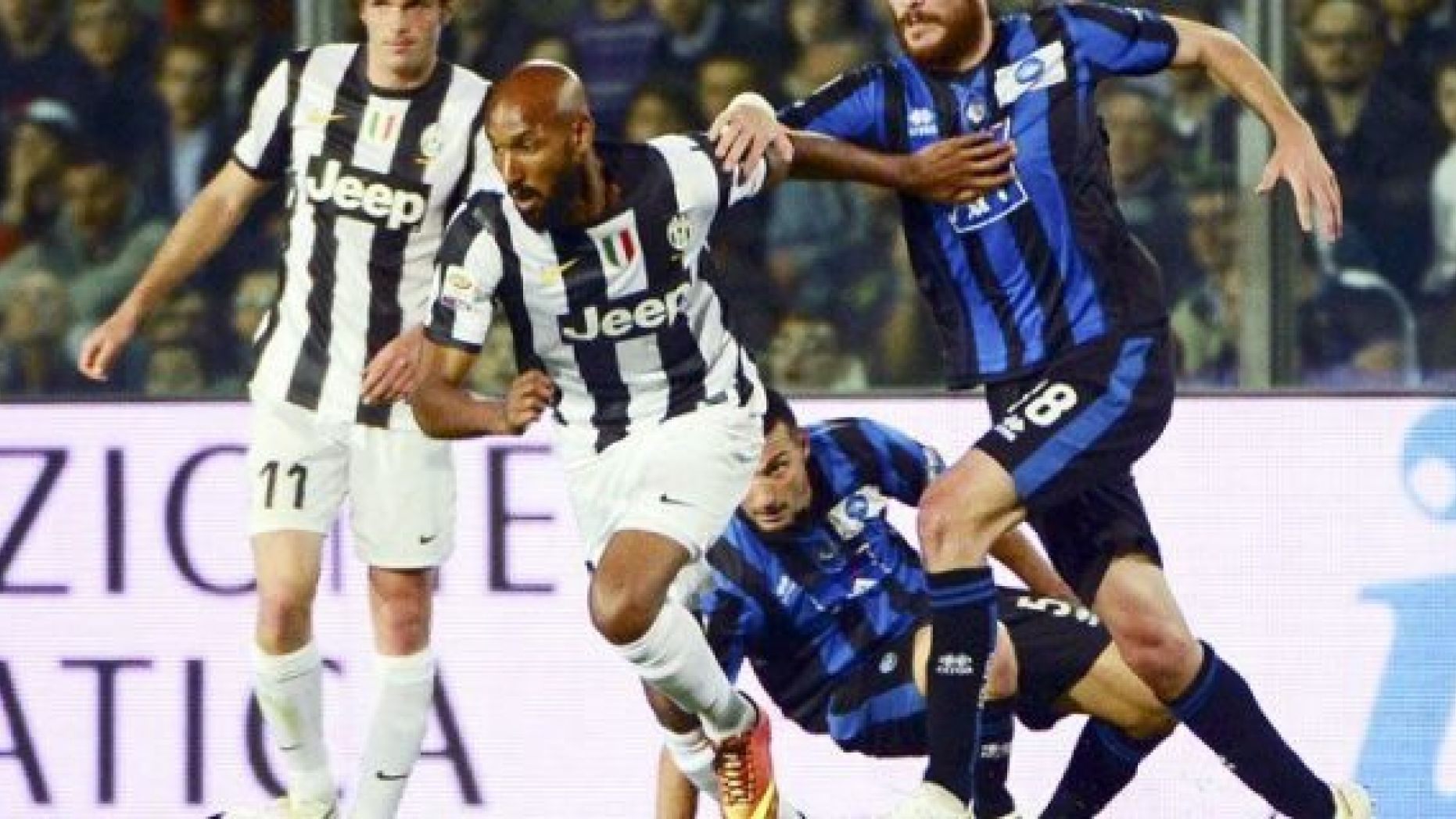 This sports documentary will premiere on August 5, 2020, exclusively on Netflix.

The plot of ‘Anelka: Misunderstood’: 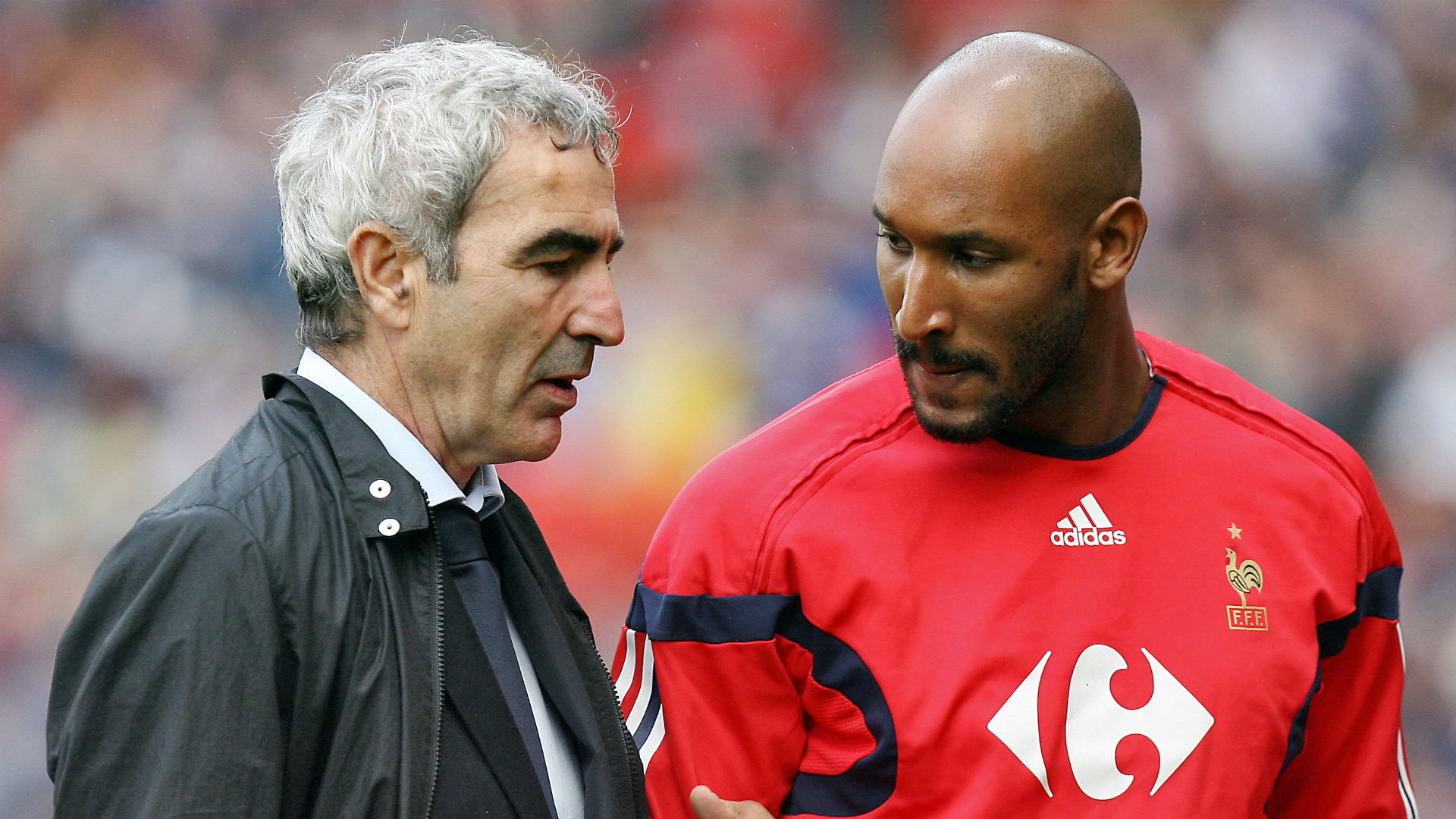 Netflix’s official synopsis is; ‘Anelka: Misunderstood’ follows Nicolas Anelka, supposedly the “bad boy of the French football”. The streaming giant describes him as arrogant, precocious, misunderstood, a scorer, unclassifiable, a genius, and un-manageable.

“Despite having a career spanning almost 20 years at the highest levels, Nicolas Anelka is still very hard to define,” says the synopsis. “From sporting feats to controversies, he continues to remain a mysterious persona for many viewers. An image that Anelka himself has cultivated.”

One of the highest profiled controversies that landed him in the soup was when he was asked to go home after he allegedly verbally abused then his then-coach Raymond Domenech. Anelka reportedly told him in French to- “Go F*** yourself you son of a w****.”

What’s the story behind ‘Anelka: Misunderstood’: 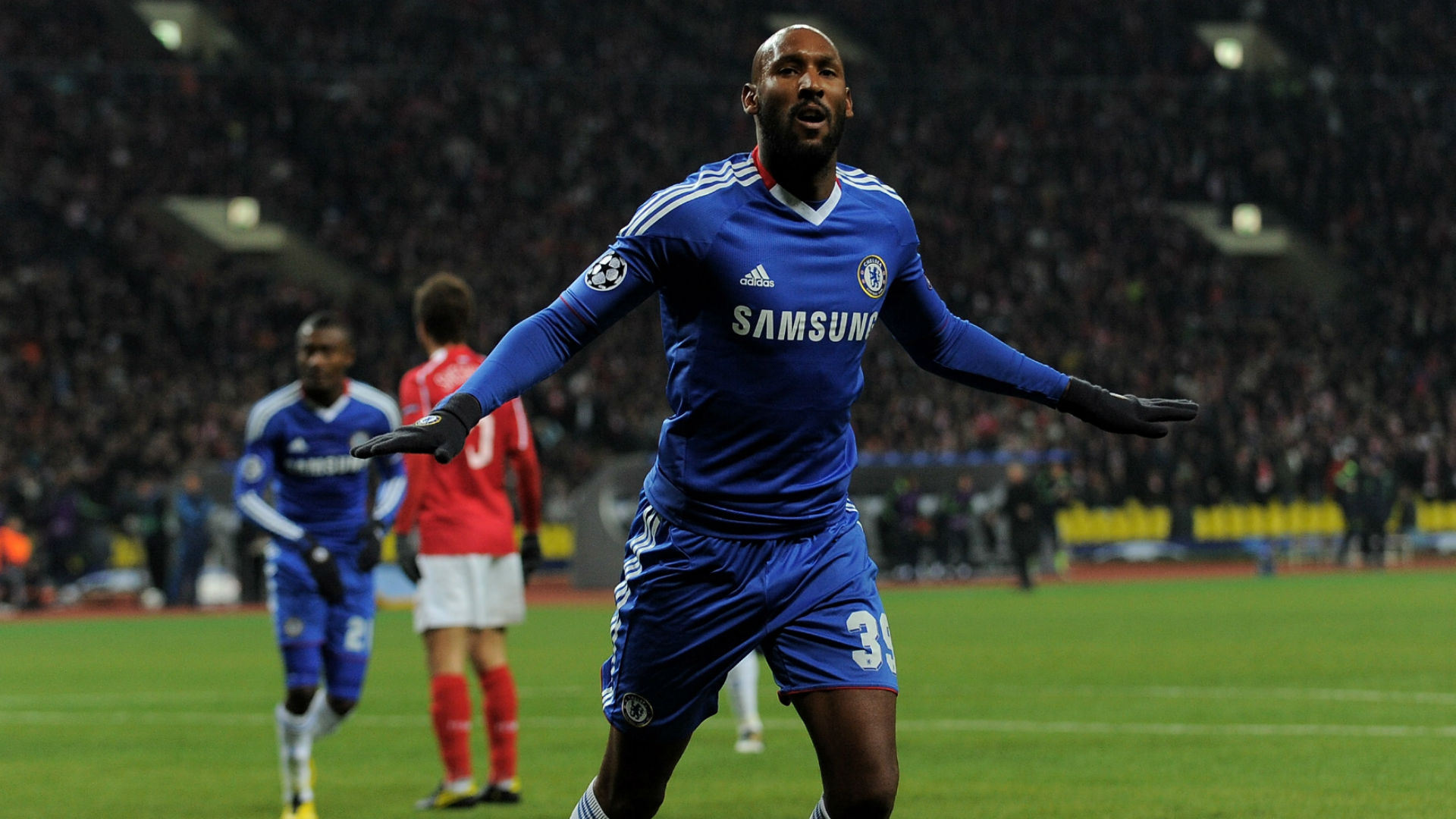 Born as Nicolas Sébastien Anelka to French parents in Le Chesnay, Yvelines, ‘Anelka started playing football and began his career at age 16, at Paris Saint-Germain as a youth player.

In 1997, a 17-year-old Anelka joined the Premier League team Arsenal. Two years later, he made the move to Real Madrid, but his stay in Spain was cut short as he soon returned to Paris-Saint Germain where he stayed for about two-and-a-half years. In 2001, he joined Liverpool and stayed there until the end of the season. By mid-2002, he was playing for Manchester City.

In 2008, Anelka joined Chelsea, after a brief stint there, he jumped to Shanghai Shenhua, then Juventus, followed by West Bromwich Albion, and finally Mumbai City FC where he became the team’s player-manager in 2015.

The 41-year-old football manager and a former professional player is married to Barbara Tausia with two sons together: Kahil and Kais.

The trailer of ‘Anelka: Misunderstood’:

The trailer came out on July 22, and it starts with the Anelka scoring a goal. It is followed by several interviews, anecdotes from his former co-players, footage from old matches, and records of events that landed him in controversies. The documentary gives us a glimpse into the footballer’s life through his perspective.

So is Anelka a “Bad boy or football genius?” You watch and decide!

Stay tuned to The Hollywood Tribune for updates on Anelka: Misunderstood, and more news from Hollywood and beyond.