The Birds are set to join Netflix!

Netflix has teamed up with Rovio Entertainment and entertainment studio CAKE and announced that an animated Angry Birds TV series is coming to the streaming service, complete with a “fresh new look”. For you, those of you who are keeping a real close eye on the timeline of the Angry Birds franchise might be surprised where this shows lands on.

Netflix informed that the first season of Angry Birds: Summer Madness will consist of 40 episodes of 11 minutes each and will maintain the family-friendly humour and tone of the franchise’s film while boasting its own style. 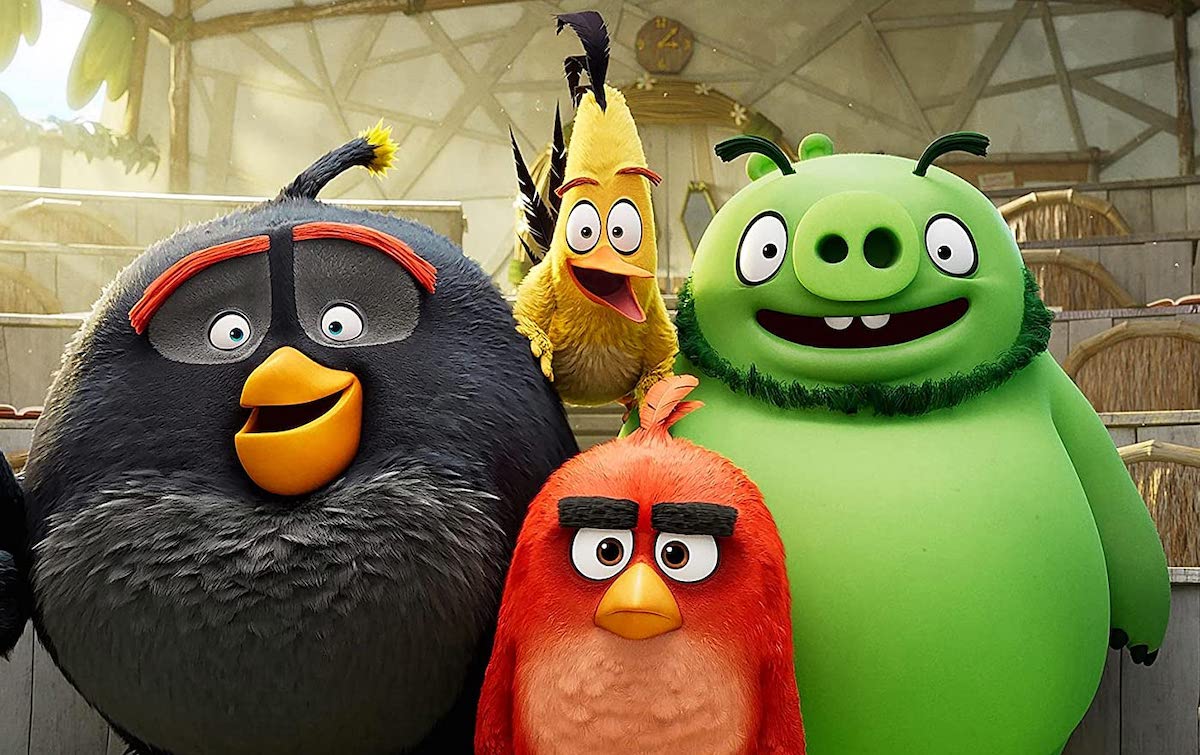 As per Netflix, “Angry Birds: Summer Madness sees much-loved birds Red, Bomb and Chuck, as well as a cast of brand new feathered friends, as tween birds at summer camp under the questionable guidance of their counsellor Mighty Eagle.

Explosive antics, improbable pranks and crazy summertime adventures see the birds pushing boundaries and breaking all the rules while fending off the brash and obnoxious Pigs on the other side of the lake, who seem hell-bent on causing as much mayhem as possible!” 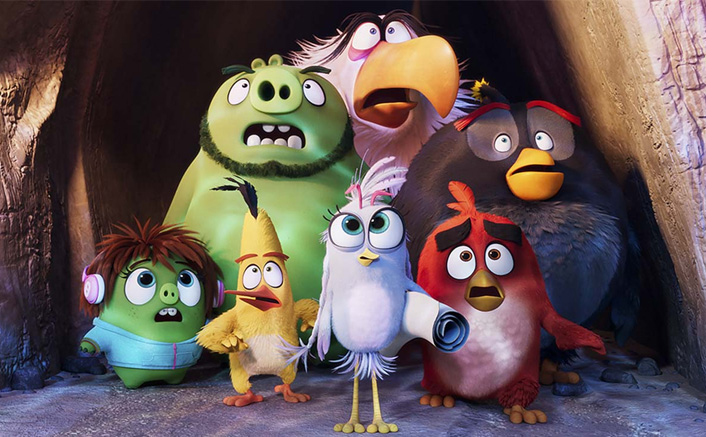 They are yet to confirm on the creative team or if the movie voice cast which consists of names like Jason Sudeikis, Peter Dinklage, Josh Gad, Rachel Bloom, Bill Hader, Leslie Jones, Sterling K. Brown and Awkwafina—will reprise their roles, seeing that the same characters will be represented in the TV series. But that’ll probably be sorted out this year for sure. 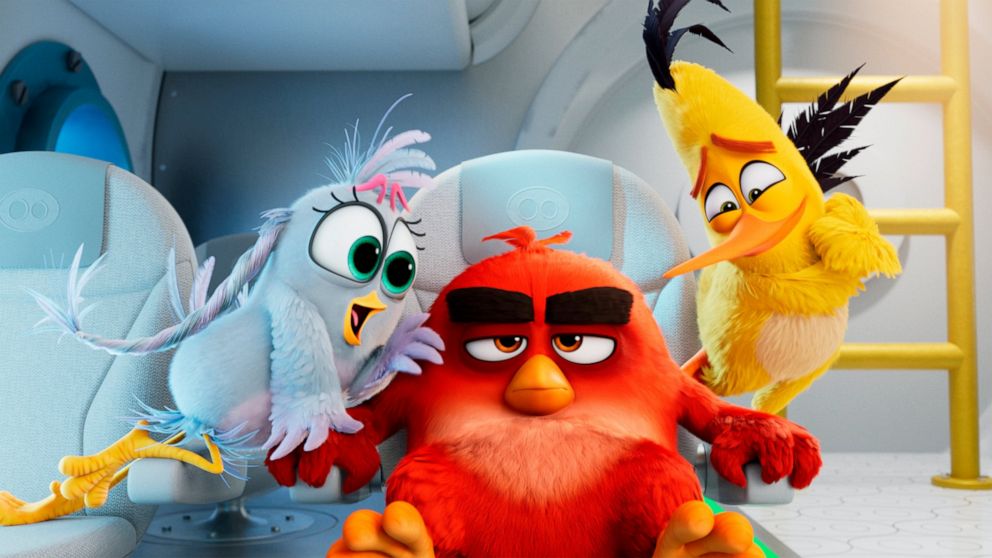 As of yet, Angry Birds: Summer Madness does not have a release date, but Netflix is hoping for a global premiere sometime in 2021. We have heard Rovio’s CMO, Ville Heijari say, “Angry Birds animated content plays a key role in our long-term franchise strategy. After more than a decade in games, blockbuster movies and licensed products, this is the Angry Birds first foray into a long-form series.

We’re delighted to continue our partnership with CAKE and can’t wait to unveil the world of Angry Birds: Summer Madness to viewers of Netflix.”

Not much can we from The Hollywood Tribune can say about the show’s trailer right now. But we can hope a trailer at the end of 2020 or early 2021.

For updates on Angry Birds: Summer Madness stay tuned to The Hollywood Tribune as we cover more news from Hollywood and beyond.

Call The Midwife Season 10: Release Date And Who's In The Cast?