Speed now has an updated version!

Apple iOS 14 is almost here, and we cannot help but be excited about it!

We are at a modern age where our fingers say more than our mouths. That’s the beauty of technology; it has always been there to make our lives easier and help us do our work effectively and efficiently.

The fourteenth installment in the iOS operating system, Apple has developed it for its iPhone, iPod Touch and Home Pod lines. On 22nd June 2020, Apple was delighted to announce iOS 14 as the successor to the now outdated iOS 13.

So today at The Hollywood Tribune we are going to share everything with you that we know about iOS 14. 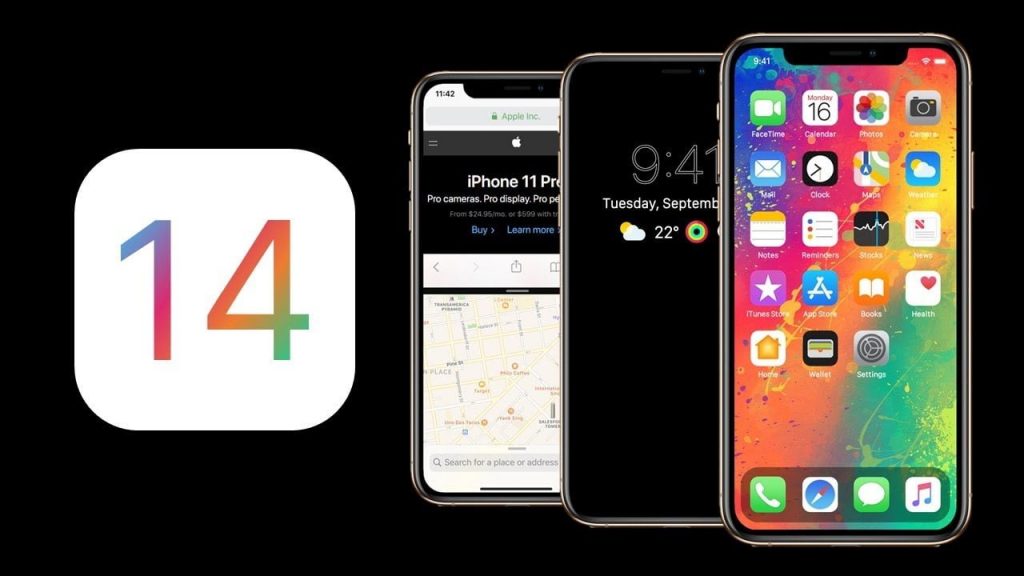 This time iOS 14 brings you many features and an elegant look to the aspects you perform most of the time, Apple tried to make them simpler and more accessible so that users don’t face any problems while using it. The latest features in iOS 14 will help you to obtain what you exactly prefer at the instant. iOS 14 also promised to take care of your privacy and personal items better than the previous versions. 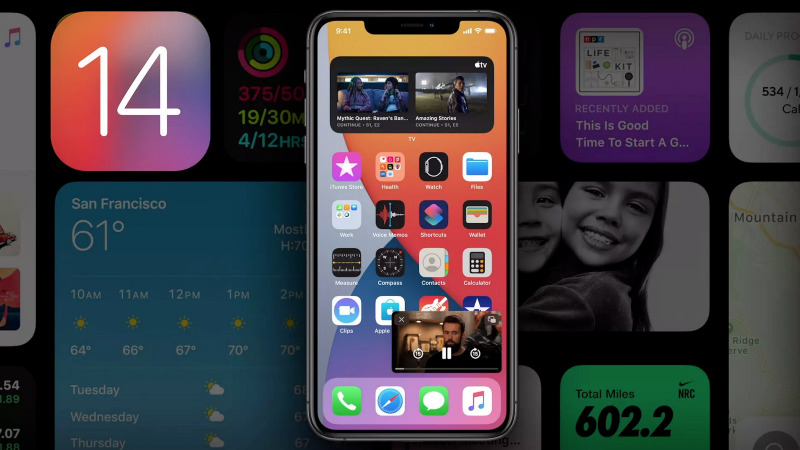 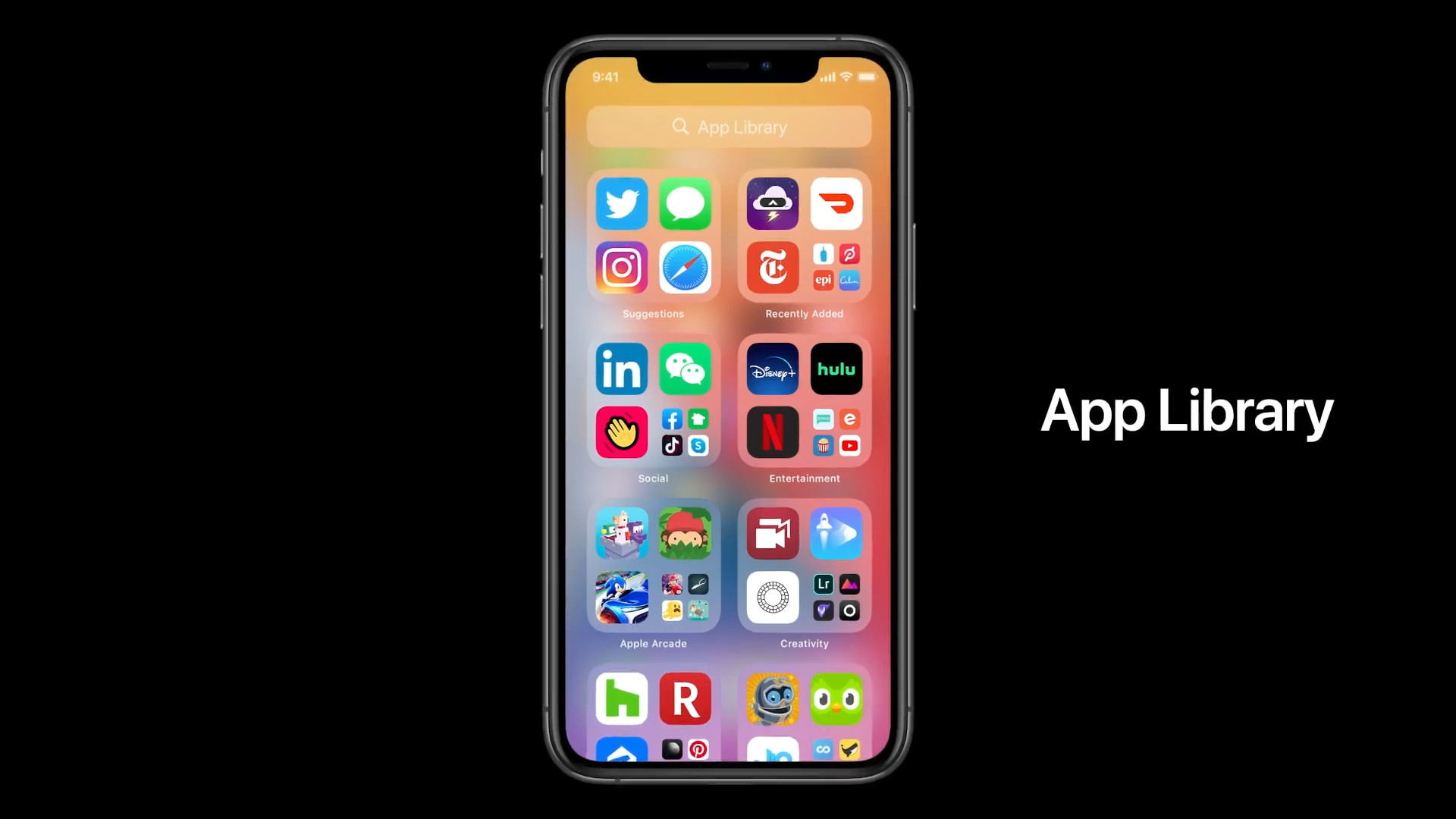 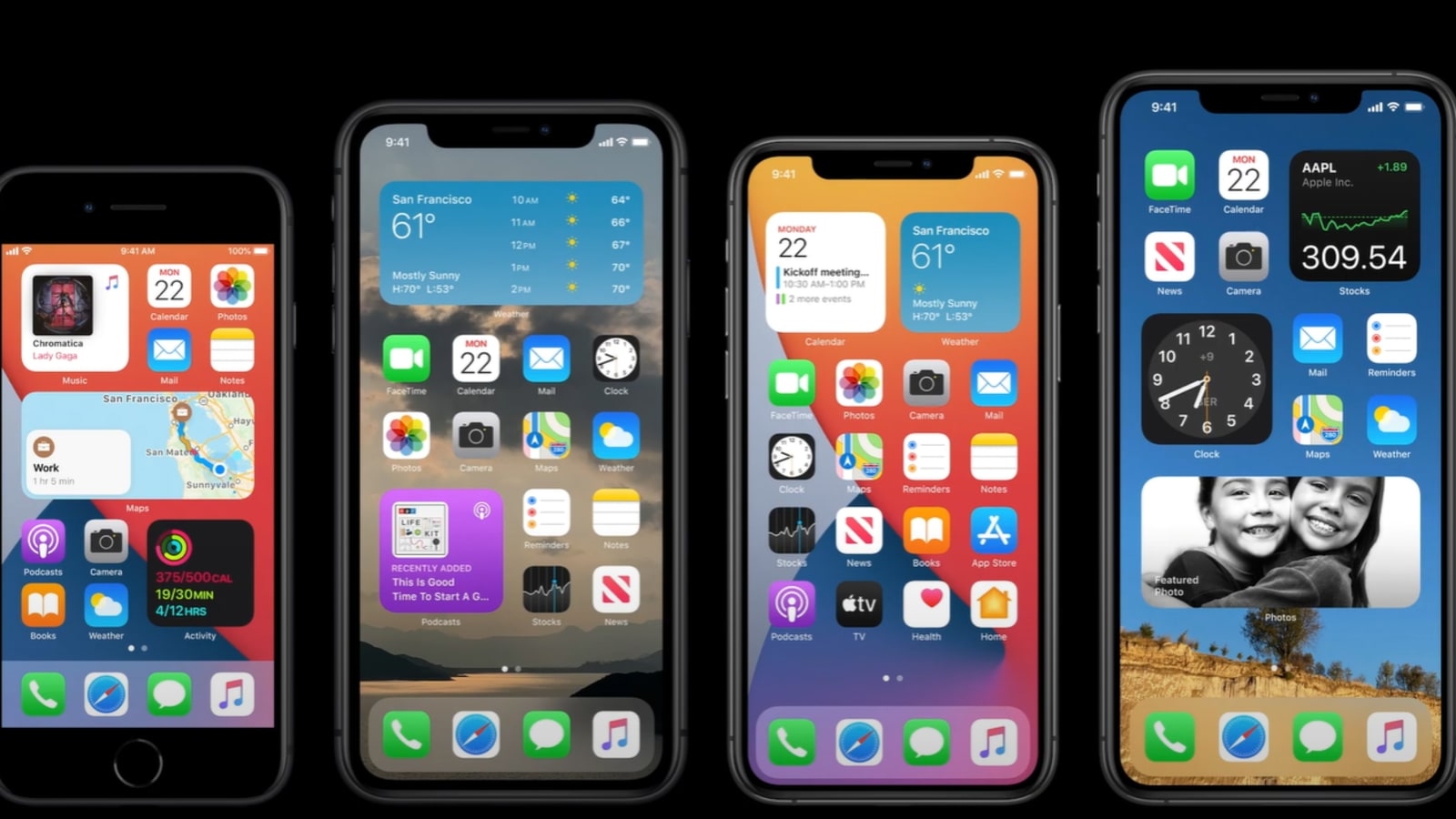 Apple has decided no official date for the final release; they released the beta versions of iOS 14 for public use so we can expect iOS 14 to release at the end of 2020.

Don’t forget to comment about your thoughts on iOS 14 and share this article with other tech-heads to keep them updated. That’s all from us for now.

Stay tuned to The Hollywood Tribune for the latest updates on iOS 14 and more news from the tech world and Beyond.