All Details On The Upcoming Apple iPhone 12

by Vineet Singh
in Gadgets, Tech

The Apple iPhone 12 was to launch in September of this year, but due to the COVID-19 pandemic, it might get delayed by a month or more. In this article, The Hollywood Tribune will talk about the launch date, price and the latest leaks surrounding Apple iPhone 12.

When is the new Apple iPhone 12 coming out?

Apple has traditionally been announcing their new batch of iPhones in the month of September, but as mentioned above, reports suggest that it may get pushed further into October or beyond. Some reports even suggest that the launch will get pushed back several months and end up launching in 2021.

The obvious cause of delay is COVID-19, to add to which the company’s headquarters are located in one of the more severely affected areas. This also made the local health body announce a mandatory order against public gathering as early as the month of March.

As of now, nothing more is known about the launch date, but it looks like it is getting delayed by a month or more.

What has leaked about Apple iPhone 12? 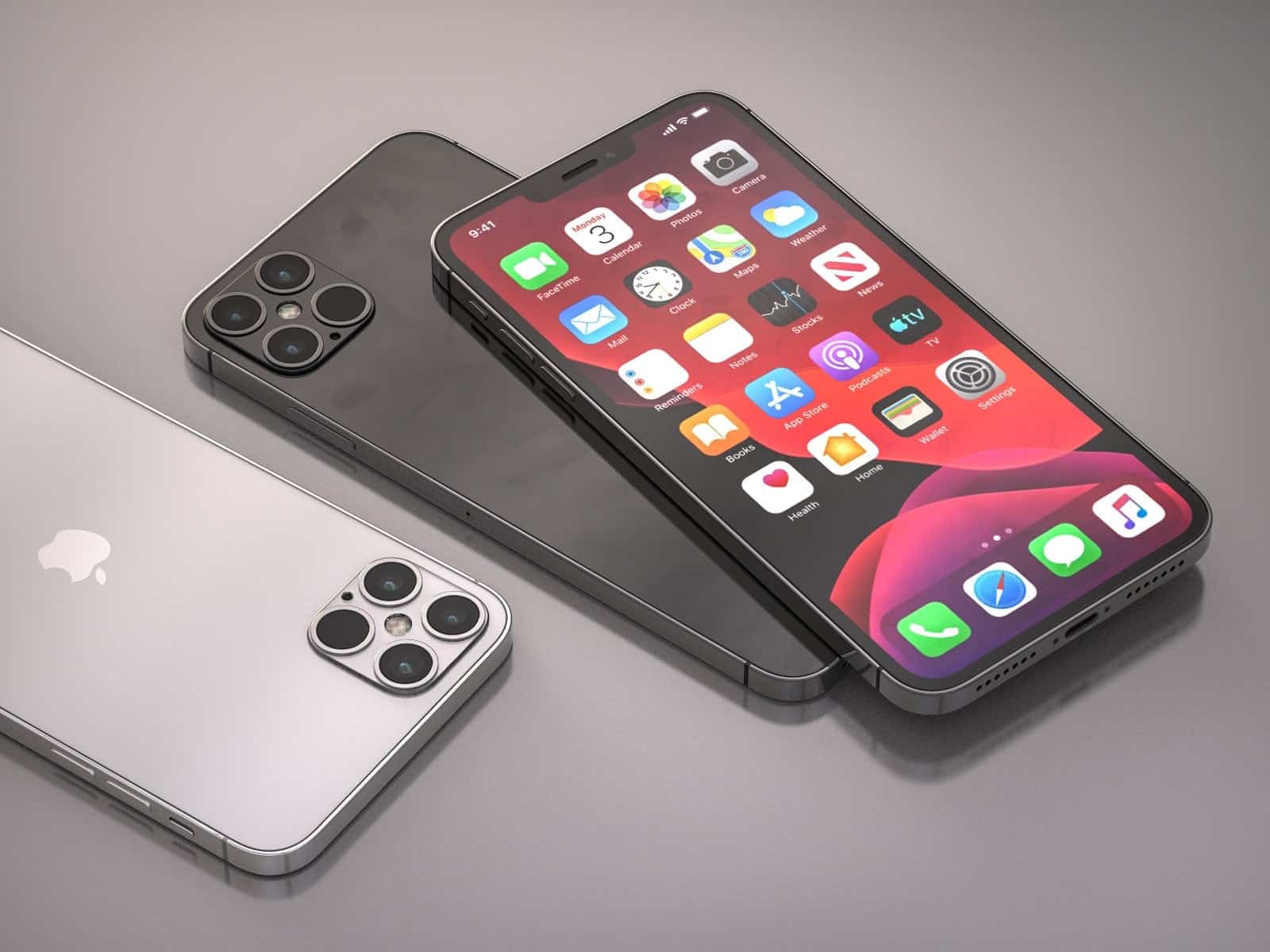 The Hollywood Tribune is sure the audience has witnessed what the new iPhone 12 will look like with four rear cameras. The pictures that have been leaked suggest that the new iPhone 12 will be having straight sides and the same notch design as iPhone 11. They also suggest that the models will have a new square-sided design, which is similar to that of the iPad Pro and the old iPhone 5.

Some reports suggest that the camera arrangements should not be taken for granted, the users might get three lenses on the rear, but Apple is looking to squeeze in a fourth sensor.

As for the iPhone 12 Pro, it comes with a slightly different arrangement of camera lenses on the rear and it can be assumed that 5G will be included, but that will obviously not affect the external design.

Some leaks are suggesting that the iPhone will be going for a quad-lens design but in a vertical manner. Phones like OnePlus 7T Pro and Xiaomi Mi Note 10 do have vertically aligned rear cameras.

New features that Apple might introduce include 5G, android phone manufacturers have been offering this option for some time now. In 2019, Bloomberg predicted that Apple with its continuing push towards AR, will launch its iPhone with a more powerful 3D camera. Current iPhones do have these 3D features, which makes it harder market this as a flagship feature.

Others suggest the re-introduction of an old feature called Touch ID. This feature is still offered on iPhone SE, but Apple needs to embed the sensor somewhere other than the home button.

How much will the new Apple iPhone 12 cost? 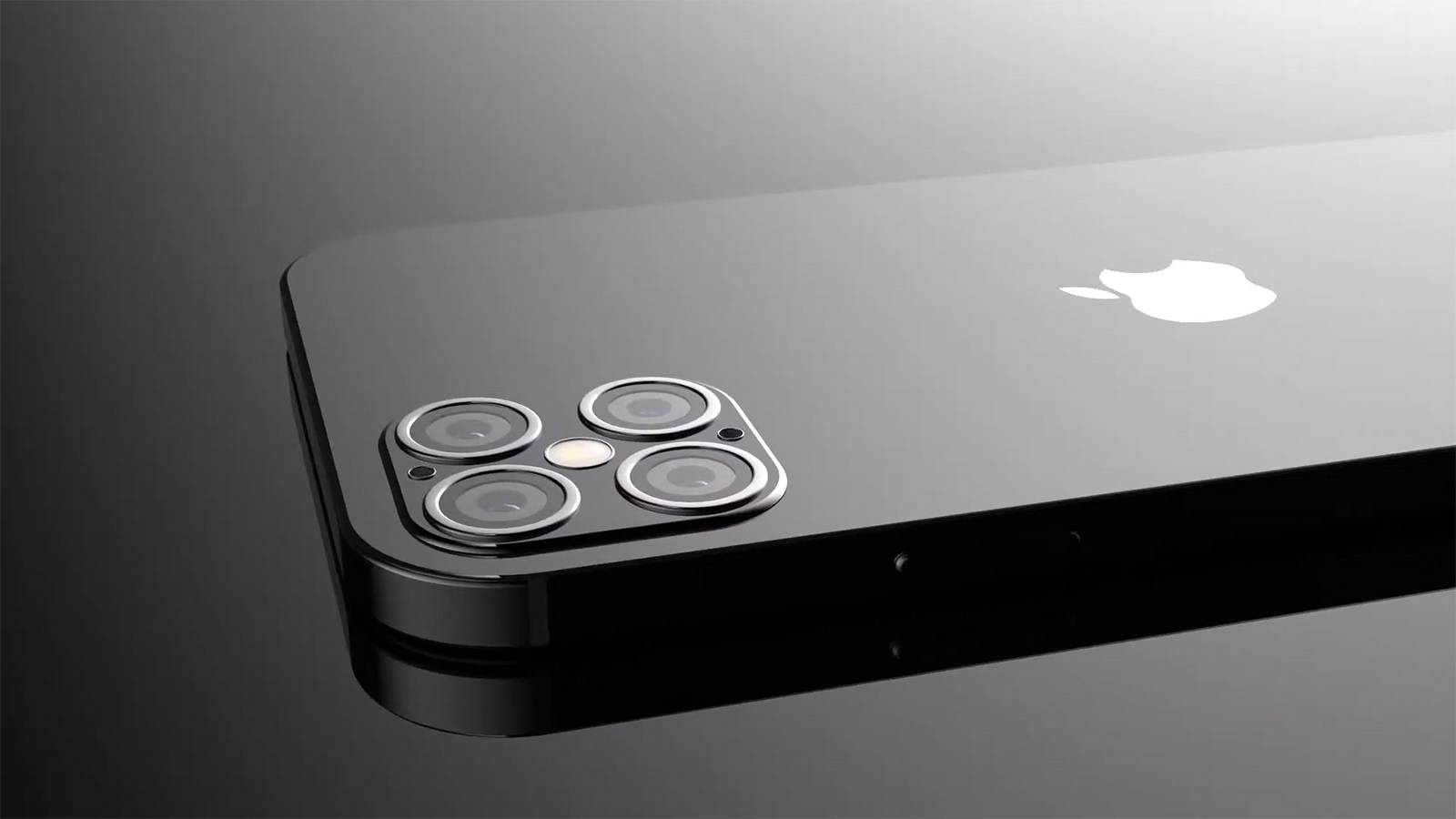 Jon Prosser thinks that iPhone 12 will start at $649, a $50 drop-in price from the entry-level iPhone 11. Given that the screen is 5.4inch and will not be including any accessories, the price does make some sense. Some recent reports contradict the above statement and actually predict a price increase, with the cheapest model costing $749.

Stay tuned to The Hollywood Tribune for updates on the iPhone 12 and more news from Hollywood and beyond.