Aquaman went on to become one of the biggest ever DC movies with its release in 2018, surprising everyone with all the advanced VFX technology of Warner Bros Studios which was a fantastic treat to DC fans.

Warner Bros and DC production house were quite confidently saying that they are planning on a sequel named ‘Aquaman 2’ soon after Aquaman’s success, which took them until February 2019 to officially confirmed about it. The co-writer of the original movie, David Leslie Johnson-McGoldrick have been hired to write the script of Aquaman 2.

James Wan is returning as the producer of Aquaman 2 alongside Peter Safran. So, what else do we have to know before our return to the Atlantis? 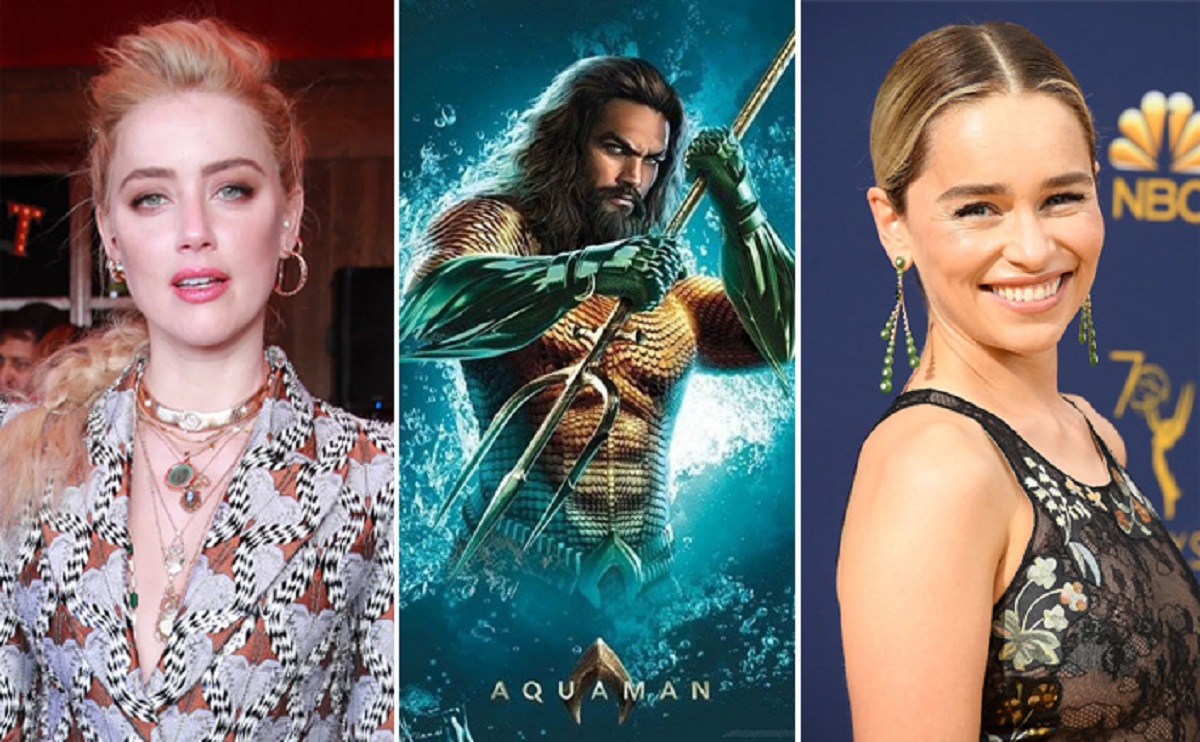 Warner Bros has confirmed that the sequel will be hitting the cinemas on December 16, 2022, four years after the original one was released for the first time.

Almost every major character from the first part of Aquaman is expected to return for Aquaman 2. So, Jason Momoa returns as Arthur Curry (Aquaman), Willem Dafoe as Vulko, Amber Heard as Mera, Yahya Abdul-Mateen as Black Manta, Patrick Wilson as Orm, Nicole Kidman as Atlanna and Dolph Lundgren as Nereus.

We may also witness Julie Andrews, who might return in this sequel as Karathen.

“We had an idea of how it was going to end”, courtesy of Momoa, even before the movie released.

“He was born with the powers but he never really harnessed them, acknowledged them,” Momoa said about Arthur Curry. “Aquaman is his whole origin story. We’ve seen him in Justice League, so we get to see where he came from.

“I think when he was a little boy, he possessed these powers and he didn’t really care about them, so this whole journey of him going to become the king and the last frame of this movie you’re going to witness him as actually become what he’s destined to become.” 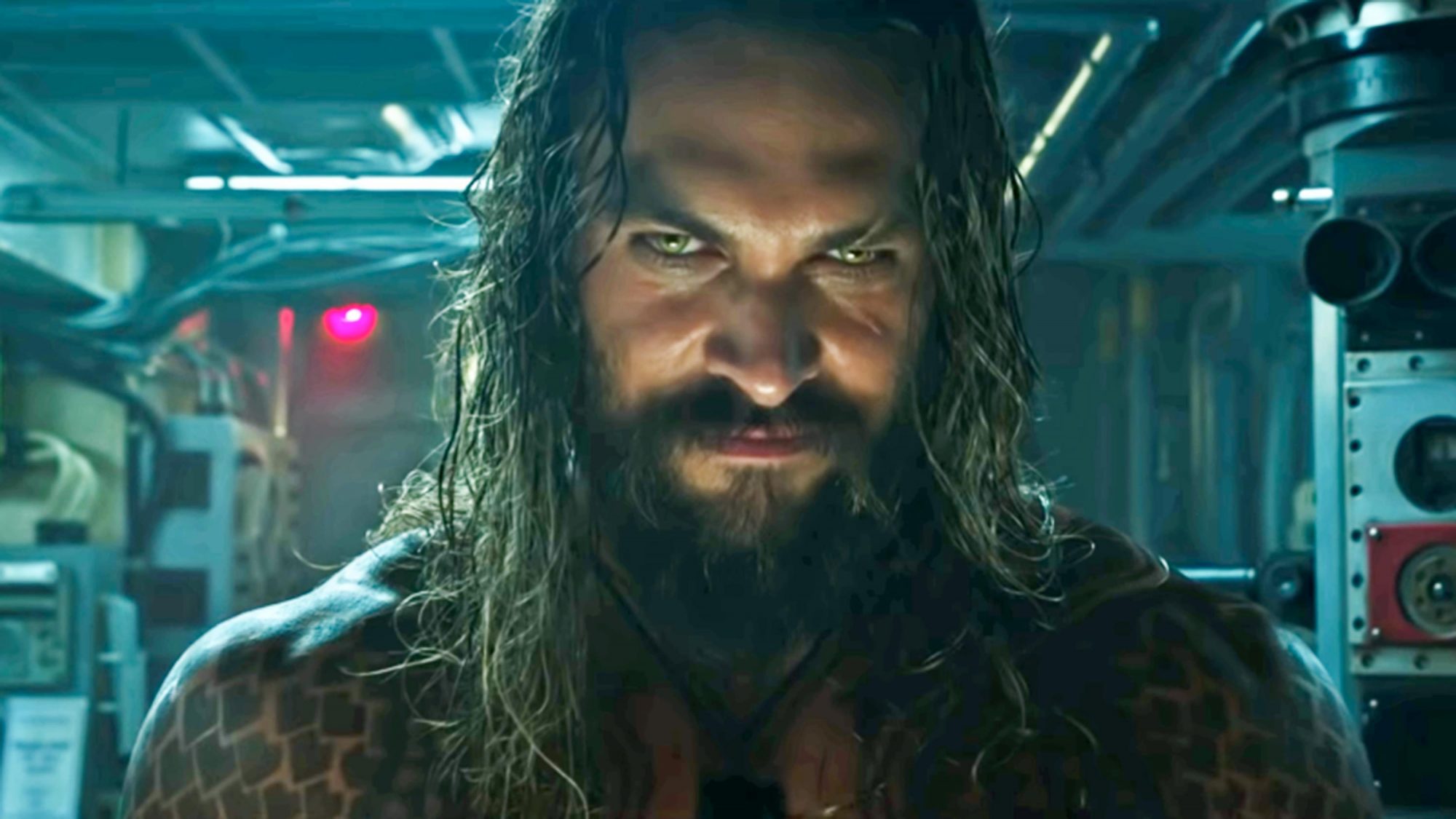 The movie ends with Arthur defeating Orm and taking his rightful place at the throne of Atlantis as the worthy king, with Mera by his side.

So, Aquaman 2 is most likely to pick up with the early days of the reign of the new King Aquaman, dealing with the first threat he faces as the King of Atlantis.

Nobody knows when the official trailer will be landing but we’ll be waiting as long as Arthur was, to reunite with his mother Atlanna. Although, we don’t expect anything until late 2021. But however, we do know that Jason Momoa will have his famous beard grown by then.

Stay tuned to The Hollywood Tribune for the latest updates and details on Aquaman 2 and more news from Hollywood and Beyond.