Named after the Greek God of War, the Dutch series Ares has definitely left a mark in the audience’s heart. This Netflix produced series has gained a tremendous fan following, especially considering the minimal promotion. But will there be an Ares Season 2? Find out below!

When Will Ares Season 2 Release?

The first season of Ares was premiered on Netflix on the 17th of January, 2020. It has not been very long since the release of the first season and also keeping in mind the current scenario in the world, a second season has not yet been confirmed. 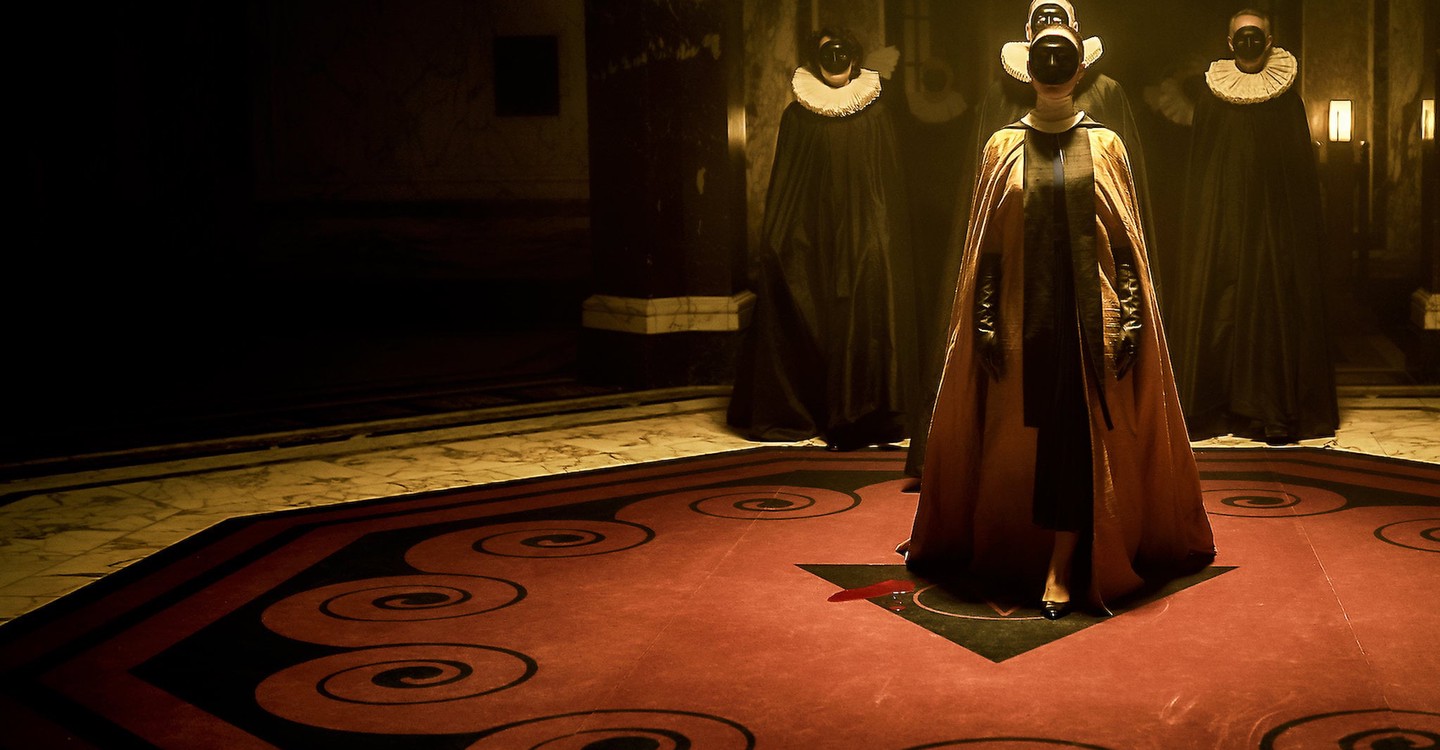 But looking at the way things end in the first season’s finale, it seems like there definitely will be Ares Season 2. Predictions are being made for the release to take place in 2021.

What Is Ares Season 2 About?

Keeping in mind how the first season concluded in a major cliffhanger, Ares Season 2 is almost certain to explore the newly revealed secrets. Season 2 would also likely give us more clarity about the story and give depth to the characters. 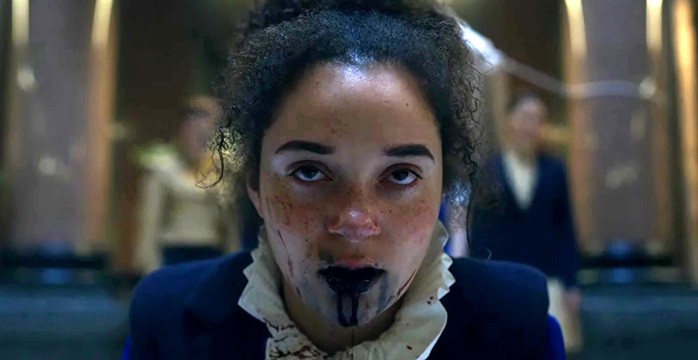 The first season shows the life of a medical student Rosa in Amsterdam who happens to discover a secret society (basically a cult) with a mysterious background. She decides to join the society, only to later realize the dangers of it.

Who Is In The Cast Of Ares Season 2?

Created by Pieter Kuijupers, Iris Otten, and Sander van Miurs, we are certain that if Netflix renews the series for a second season, Jade Olieberg (Rosa) and Tobias Kersloot (Jacob) will be making a comeback, along with Lisa Smit and Robin Boissevain.

Is There a Trailer for Ares Season 2?

Coronavirus has made things difficult for all of us. This includes TV show producers as well. We can blame the delay for the announcement of a second season on the virus, with most certainty, unless the showrunners have decided to discontinue the show, which seems highly unlikely. But there surely is a trailer to the first season. And honestly, it gives off a lot of mysterious and dark vibes, the right energy for the show.

Stay tuned to The Hollywood Tribune for more updates on Ares Season 2 and the latest news from Hollywood and Beyond!