Attack On Titan; All details On The Latest Chapters

We hate to start our articles with bad news, but we had to tell you Manga fans that Attack on Titan is heading towards its finale. The mighty and nail-biting war between Marley and Eldia will take place in the upcoming chapters.

In the recently released chapter, we saw Eren Jager and his fellow Survey Corps mates start an adventure as shown in the opening of the season. They found themselves in a very different position from when the final war began between the nation of Maroey and the scattered citizens of Eldian descent.

With a new roster having been created to combat a new, albeit familiar, threat, it will be amazing to see how the events from the manga bring certain twists and turns.

With only a few chapters left before it hits its conclusion, fans are anticipating how the adventures of Eren and company will end, and more importantly, which characters will survive. Let’s have an in-depth look on the latest Attack On Titan chapters. 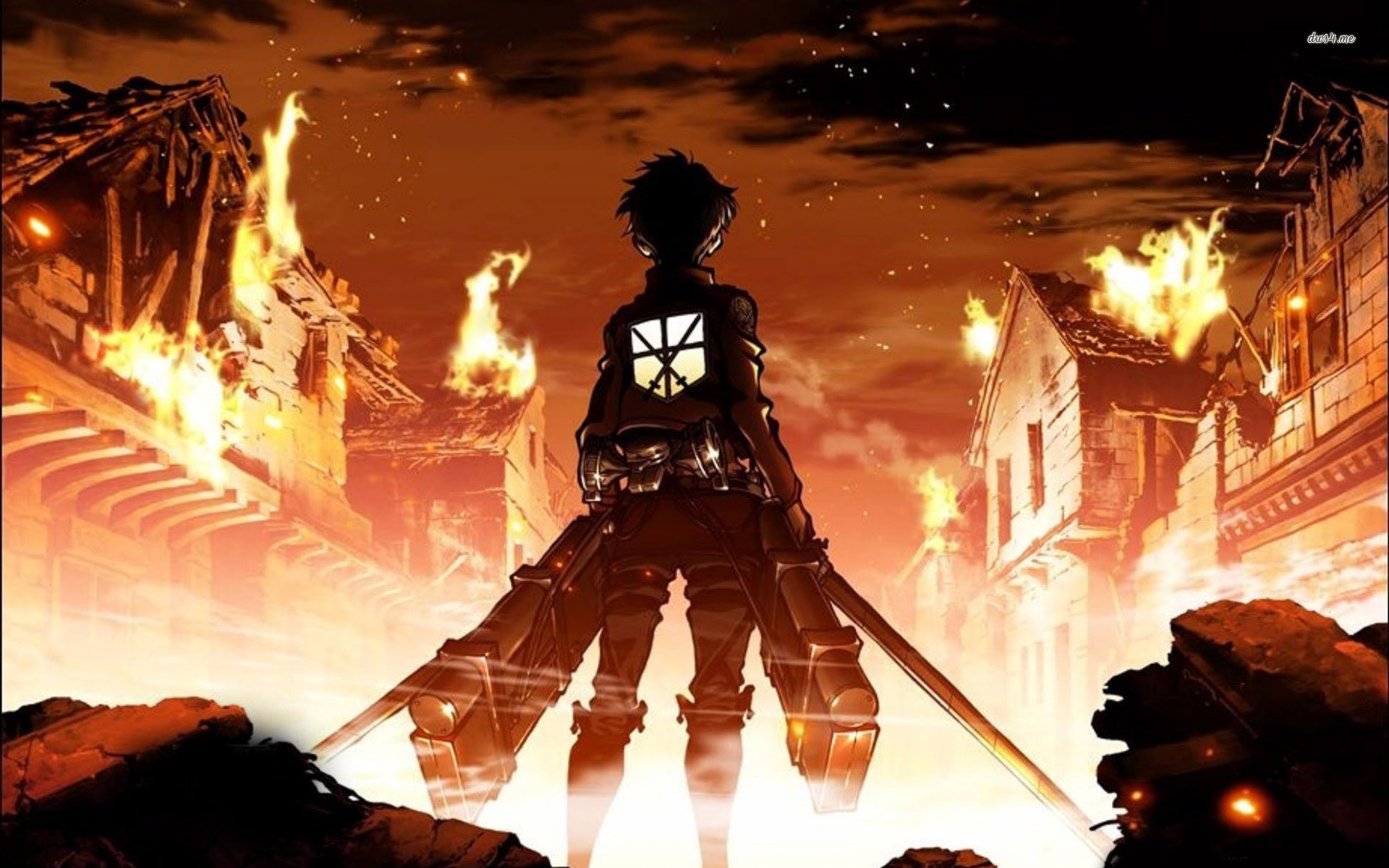 Attack On Titan’s official page posted about the completion of Attack on Titan chapter 131. The release date of this next chapter is August 7, 2020. Let’s get ready for what Hajime Isayama has to offer next.

What is Attack On Titan all about? 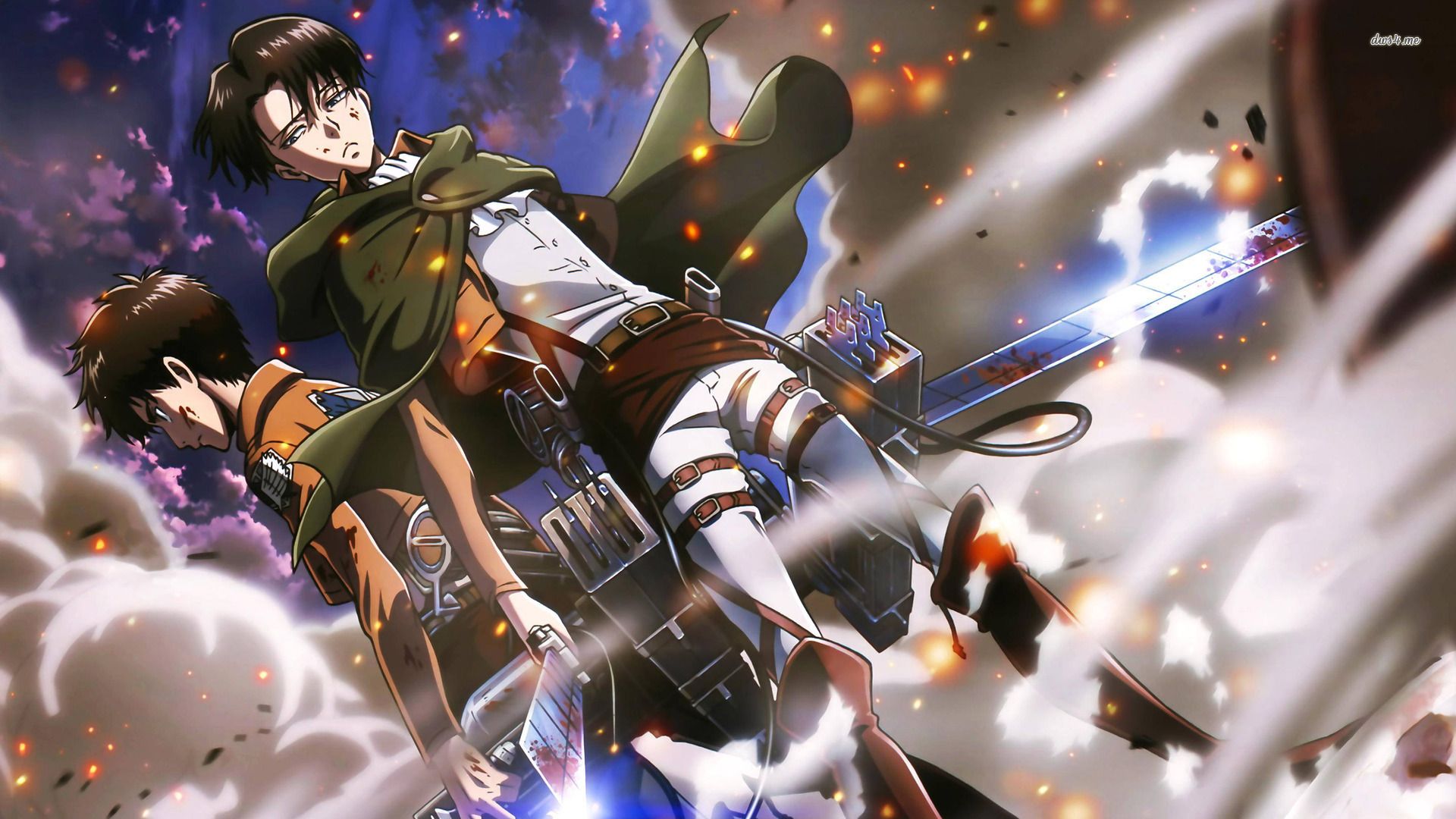 Attack On Titan is a Japanese manga created by Hajime Isayama. This manga consists of thirty-one independent volumes as of April 2020.

The story of the series goes on as – A century ago, the giants of grotesque called Titans consumed thousands of human beings. However, after that, nothing tragic took place. The brave survivors from the tragedy stayed behind the great wall. Now, that event is a blurred memory for humans.

The boy name Eren is all set to carry out an expedition. He decides to explore the world that existed outside the giant walls. But, what will happen when Titans come to know about the existence of humans? Will the human race come to an end? To unveil the story stay tuned to the official websites. 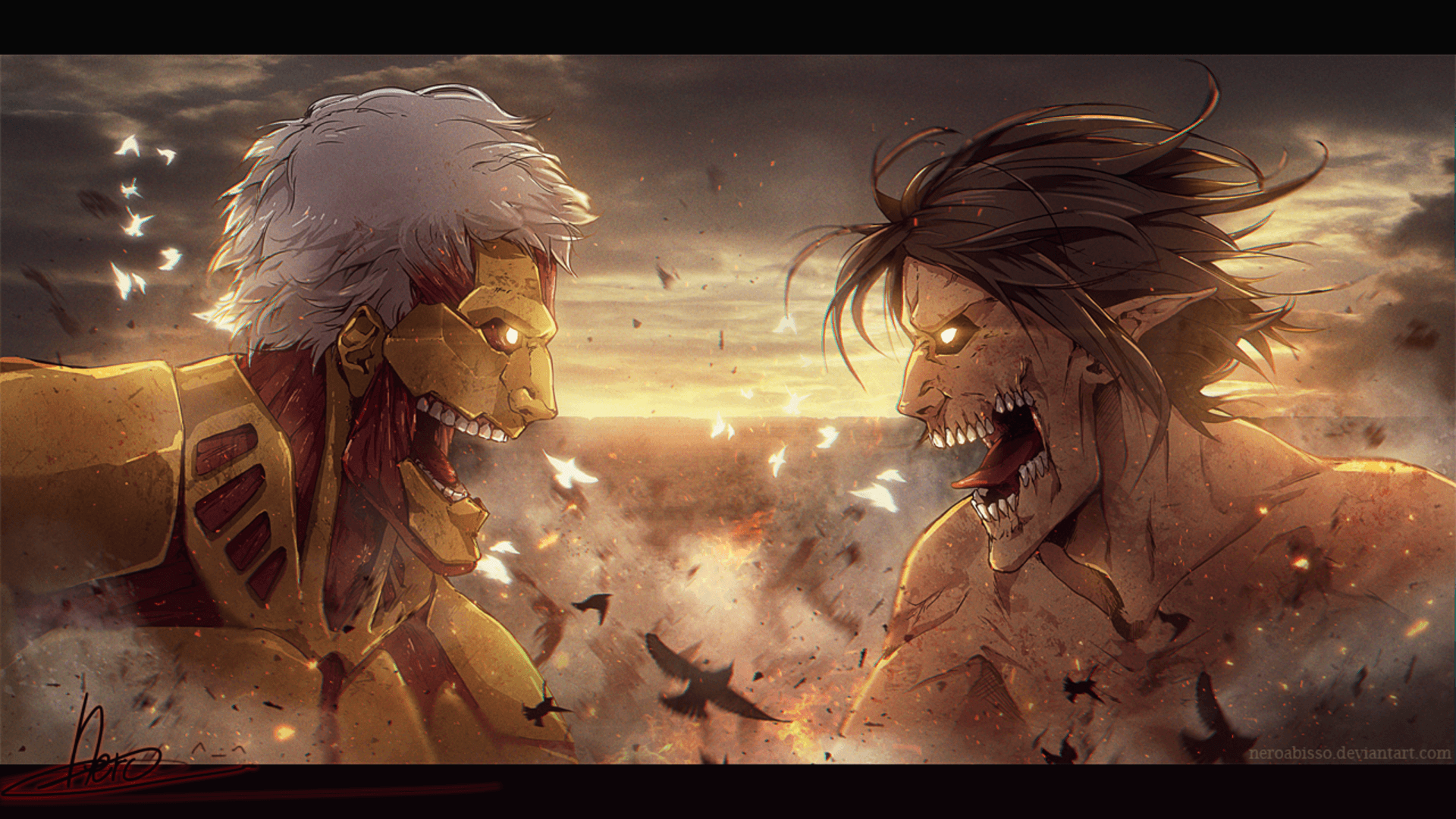 We see at the beginning of the chapter, that Mikasa and the others are controlling Annie as she just got to know that there is no way to save Liberio, Hange delivered a speech on Duty that was really moving. Annie only asks them a simple question, Will they be able to kill Eren?

We then went to the flashback and got to know how the main character of the manga, Eren Jaeger, lost his humanity a very long time ago, and we don’t think there is any coming back from it.

We also received the most anticipated flashback of Historia and Eren, where Eren told her that he would destroy the world and all the enemies leaving none of them alive. Historia told Eren that it would be wrong, that it’s not justified in any way and there are too many innocent humans around the world.

But as we already know about Eren losing his humanity so long ago and thus, told her that this is the only reason to remove the hatred from the world not realizing that he himself has drowned into the pool of hate so deep that he can’t see his actions.

When we were getting to the central point of the flashback where it was about to be revealed whether the father of Historia’s kid is Eren or not, Isayama tricked us, and another flashback came into action. 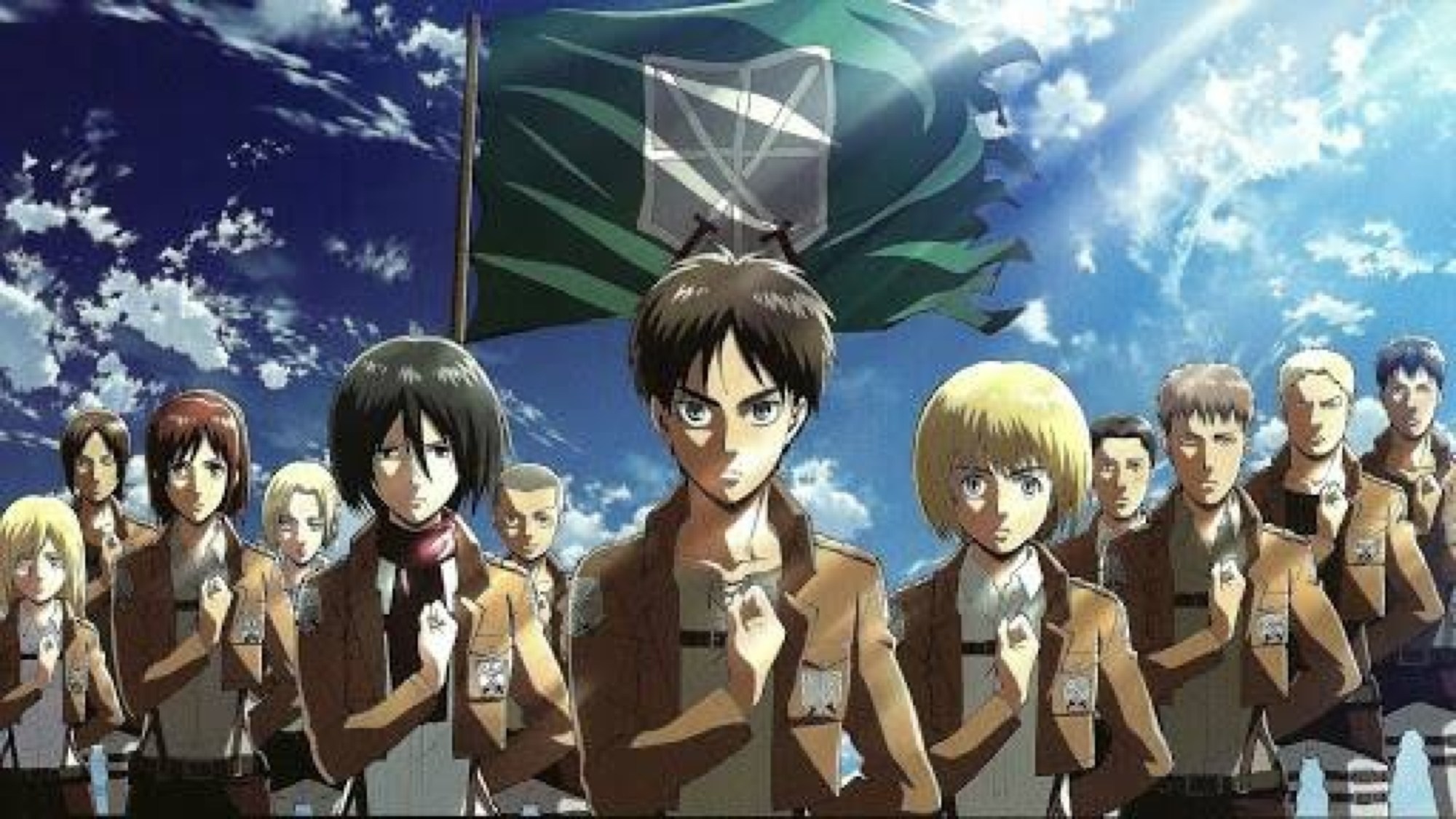 Eren is seen having a chat with Zeke who told Eren that Miskasa loves him no matter what. Eren also revealed that he is only going live for another four years. Historia is once again shown in the background talking about bearing a child, but Isayama told us who the father of the child is.

We then go back to the present time, where the rumbling is close to Marley, and the War Ships have no effects on the Colossal Titans who can now swim as well. They destroy every single warship.

We then see a beautiful example of storytelling by Isayama where a flashback of Eren’s mom being killed by a titan is shown side by side with the present, where Eren is going to destroy the world side-by-side. Behind the Colossal Titans, The Attack Titan at least five times bigger than a Colossal Titan is about to rise. 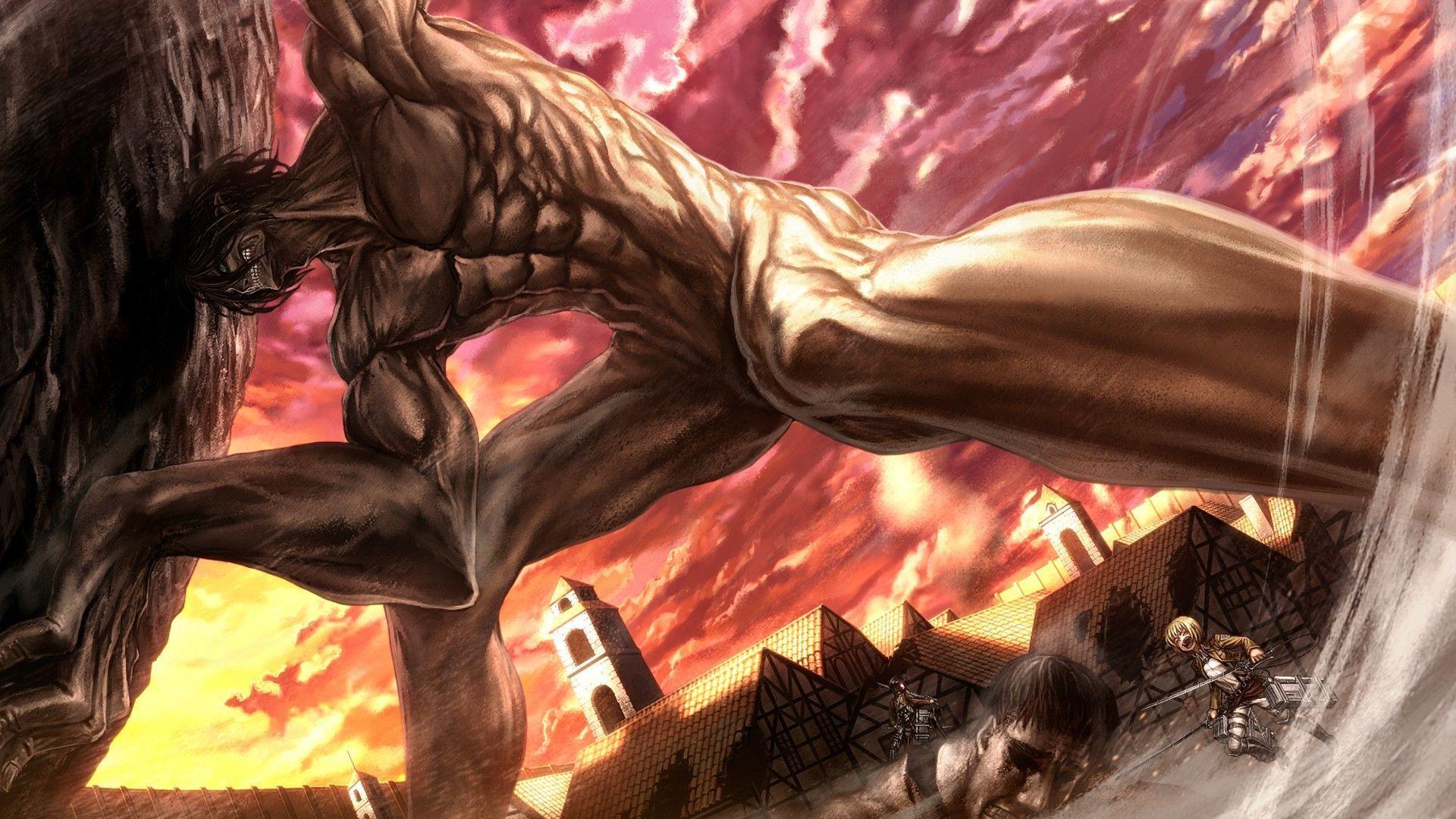 As soon as we see the release of official raw cut and spoilers, which is most likely to be out on August 4, we will bring you an update.

Annie can’t get off the boat while they are on the sea. She’s not going anywhere for the moment. We can also say that Eren cannot turn back into a human anymore.

This chapter showed the real power of the titans and how humans are helpless in front of them. The manga has reached an exciting point where waiting for the latest chapter is becoming harder and harder, so we hope that all the remaining chapters are released as soon as possible, and we can see the end of this brilliant story.

Stay tuned to The Hollywood Tribune for latest updates on Attack on Titan Chapter 131-132 and more news from Hollywood and Beyond.