The Anime and Manga series ‘Attack On Titan’ has been the longest-running show and also the most successful one. As the end of this phenomenal series is approaching, a brand new trailer got dropped for the upcoming season 4. It has already created a frenzy among fans as they are saying that this season will be the most sensational and extremely spellbinding.

This anime of the action fiction genre is set in the apocalyptic and post-apocalyptic era where humans live inside cities which are surrounded by enormous walls in order to be safe from giant humanoid creatures known as ‘Titans’, who eat humans for no apparent reason. 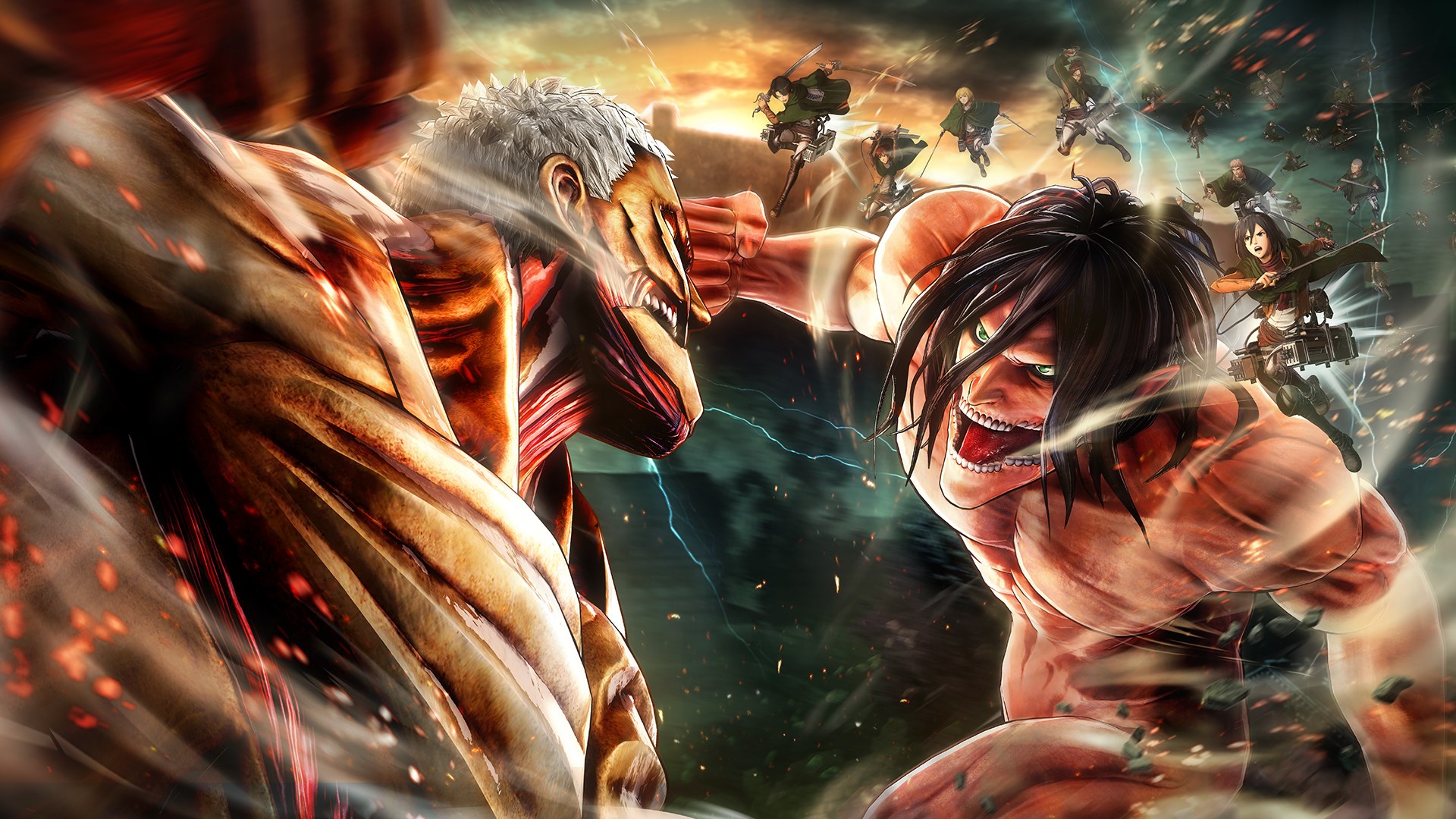 The previous season i.e. season 3 contained extreme twists and iconic moments. The show previously focussed on surviving the titans but the last season was focussed more towards human conflicts. Eren, the protagonist of the show unravelled many secrets related to his father’s betrayal.

One of the episodes from season 3, episode 17 (Hero) also bagged the number 1 spot on IMDB’s list of ‘top-rated shows of all time’ with an incredible rating of 9.9. The season ended on a surprisingly happy note as the squad takes back Wall Maria and experience the ocean for the first time in their lives. Although, this peace won’t last for a long time as what season 4 has to offer will change everything.

As the coronavirus pandemic has brought the whole world to a standstill, most entertainment projects being produced have been postponed. This has most definitely affected the release of the final season of the anime show and if the internet rumour mill is right, Attack on Titan season 4 will release by October 2020.

Attack On Titan Season 4 Plot: What will the final season contain? 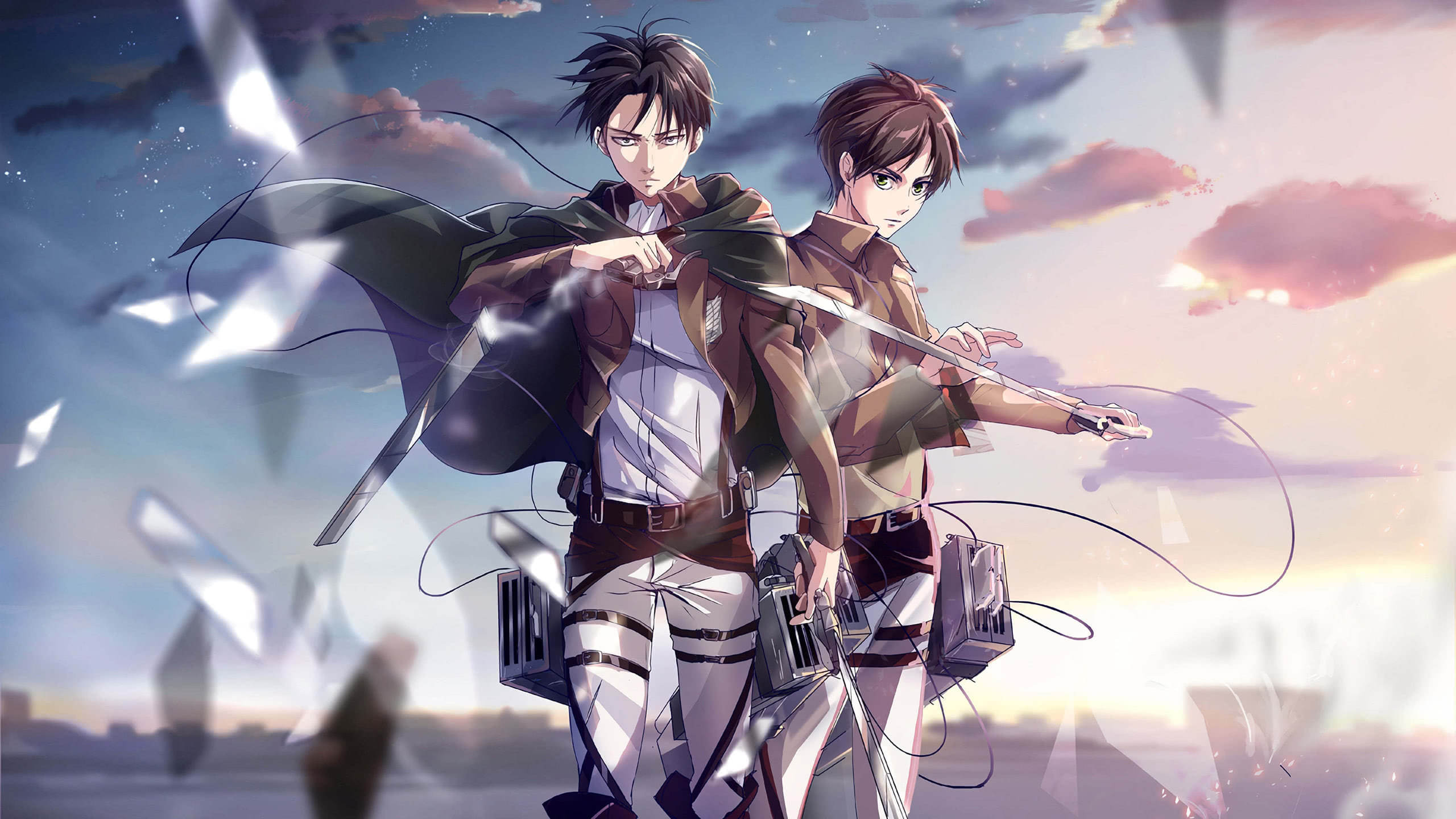 The upcoming season will bring together Mikasa, Eren and Armin. Anime enthusiasts will also see Marley make a comeback in the show. There have been no new updates yet. However, the manga editors have confirmed that as far as the writing goes, 95% of it has been completed.

Attack On Titan Voice Cast: who all fill be featured in the latest season?

Yuki Kaji will be voicing Eren Yeager along with Yui Ishikawa as Mikasa Ackerman. While Daisuke Ono will be lending his voice for the character of Erwin Smith, Yuu Kobayashi will be voicing Sasha Blouse alongside Hiroshi Kamiya voicing Levi and Manami Namakura as Cart Titan.

Attack On Titan Season 4 Trailer: what can we expect?

The trailer for the final season of the most anticipated anime was released recently. It featured picturesque scenes, a heavy dose of action and a highly emotive background score. Although the 2-minute trailer only allowed us to take a glimpse of the world of humans and the titans, it was enough to leave the fans awestruck with the hype it created. The trailer also did justice to portraying how the final season will bring everything together in the most epic fashion as it ended with the words saying ‘the last attack begins’. 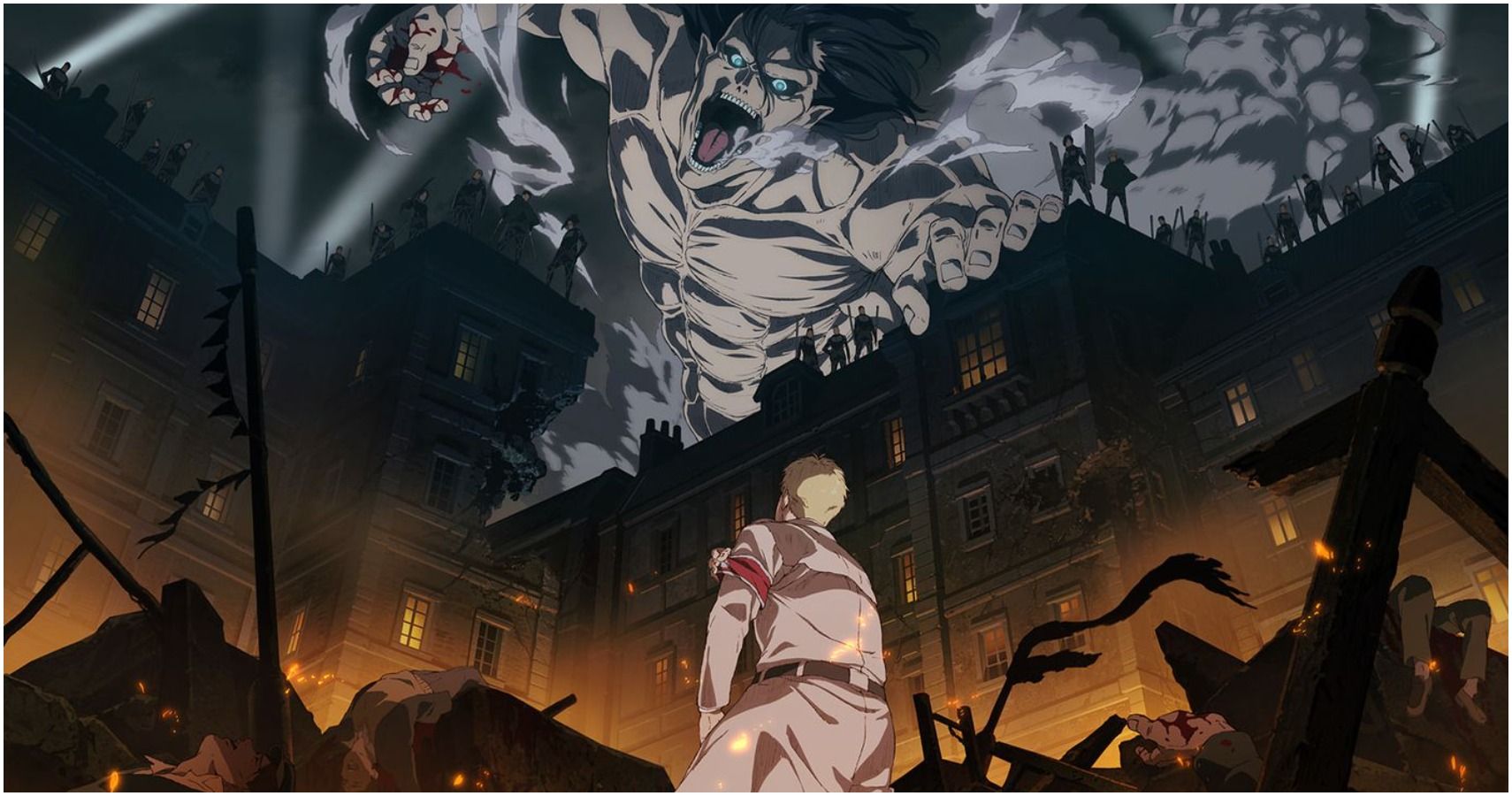 Although October seems to be too far away, the final season, which looks extremely legendary from the trailer will be worth all the hype and the wait. Meanwhile, there will always be the last 3 seasons to binge on and get up to date with!

Stay Tuned to The Hollywood Tribune for more updates on Attack On Titan!

5 Facts About "Top Gun 2: Maverick" We Bet You Didn't Know