Avengers Endgame Alternate Endings: All The Ways Endgame Could Have Ended

If You Loved Endgame, You'll be Dying to Know This!

Anthony J. Russo and Joseph Vincent Russo have been the nerdy yet extraordinary brains behind the process of taking the popular Marvel Cinematic Universe to the heights it is at today.

It is pretty safe to say that the brothers knew exactly what they were doing while filming ‘Avengers: Endgame’. To avoid leaks and spoilers, they shot multiple endings to ensure that the cast and crew remained confused about how the movie would end.

Having said that, they themselves ended up confused between two endings in particular but finally decided to go ahead with the one that we saw in the theatres. Here are the Avengers Endgame Alternate Endings 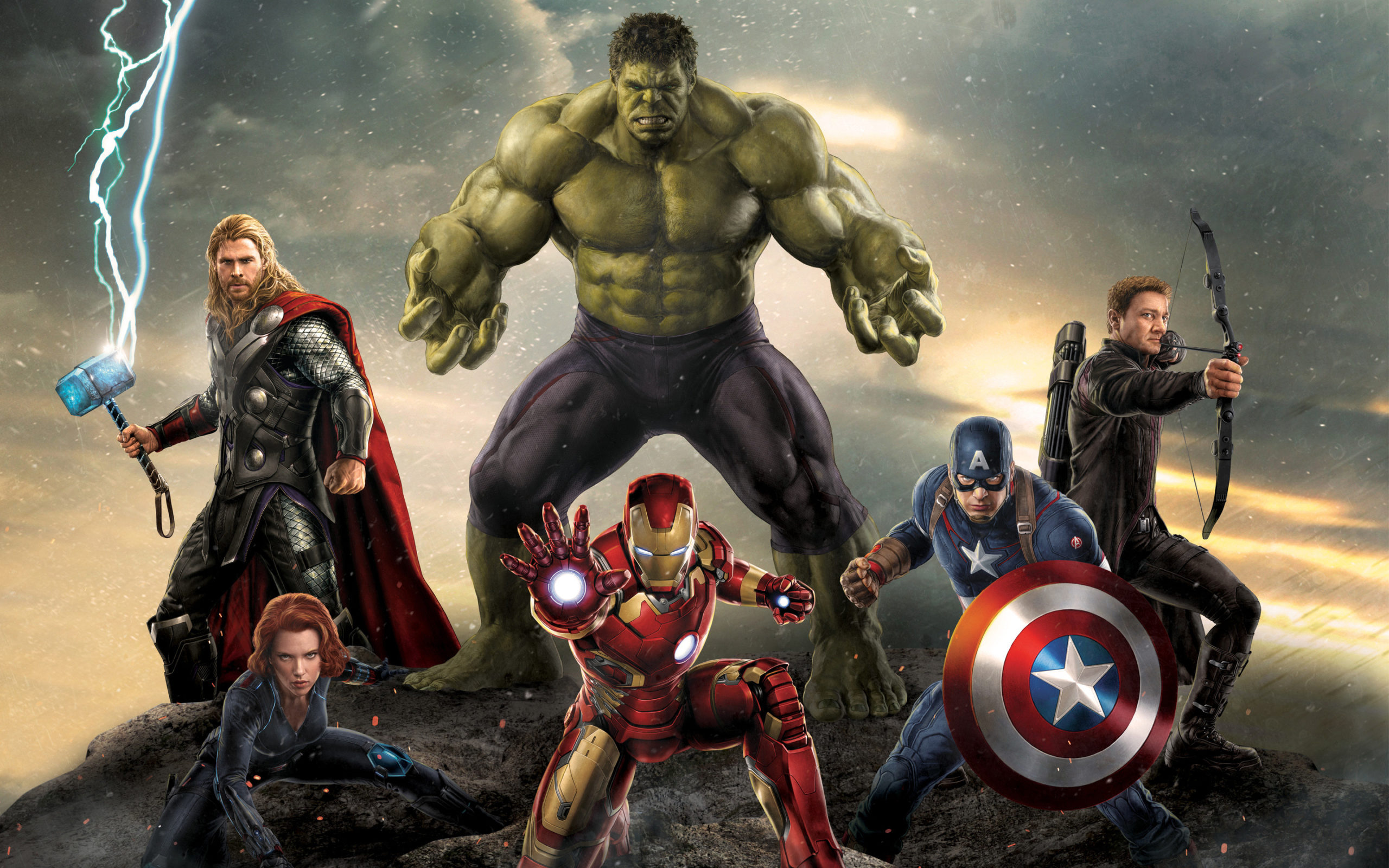 *SPOILER ALERT FOR THOSE WHO HAVEN’T WATCHED AVENGERS ENDGAME YET*

In the official ending, Tony Stark takes away the Infinity Stones from Thanos, puts them into an Infinity Gauntlet of his own and snaps his fingers to decimate the Mad Titan and the rest of his army. Overwhelmed with the Stones, Stark suffers irreversible damage while protecting trillions of others spread around the universe and peacefully passes away amidst Peter Potts, Peter Parker and the rest of his closest buddies.

However, according to the details disclosed by the Russo brothers recently, the alternate ending would have taken Stark’s consciousness to the ‘Soul Stone’ realm after the snap, just like with Thanos at the end of Infinity War where he met a young Gamora.

There, Stark would have met his an adult version of his daughter, Morgan Stark, played by ’13 Reason Why’ star, Katherine Langford who would have forgiven him for dying in his attempt to destroy Thanos and his army because it was done to protect the rest of the universe. 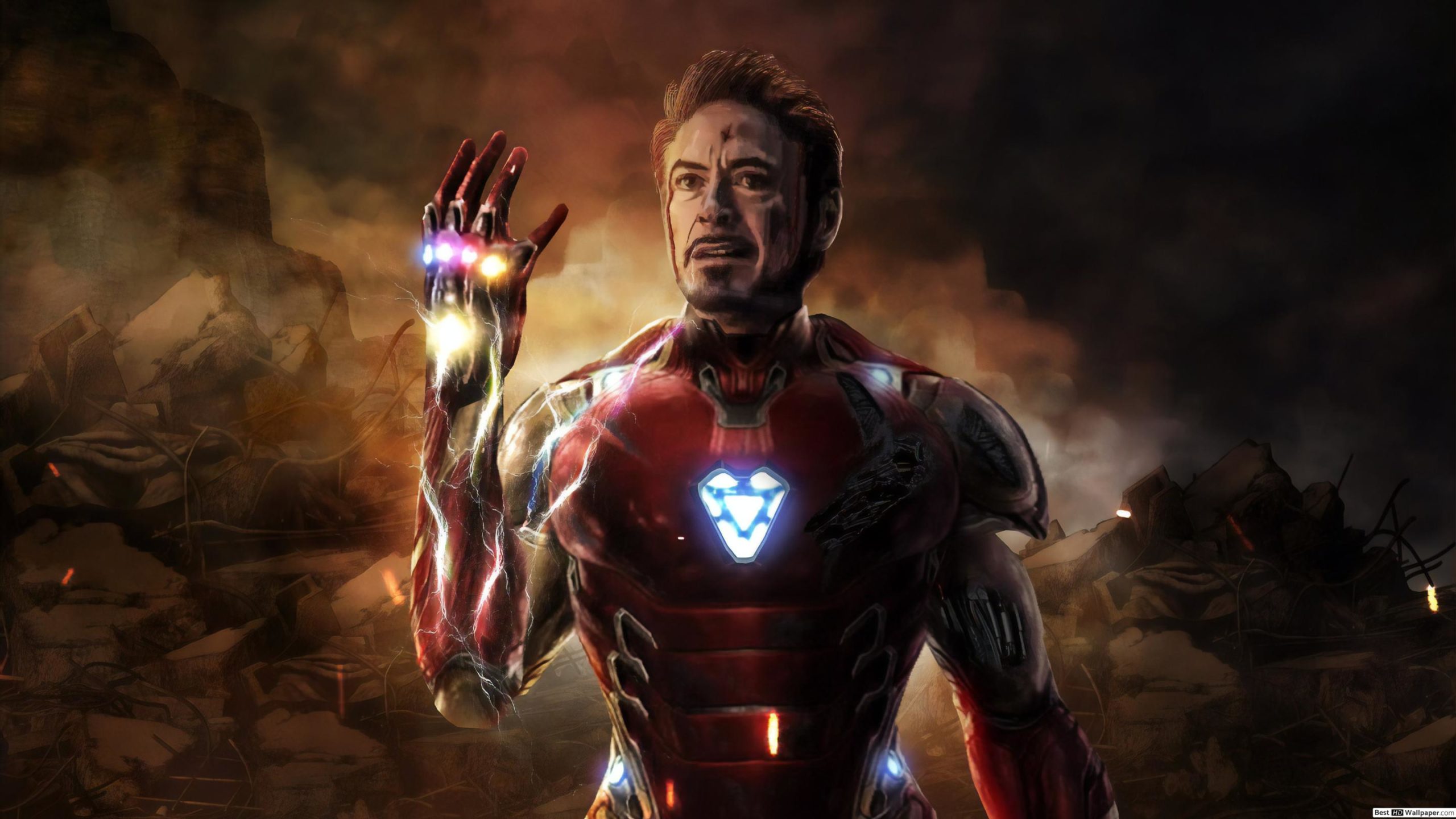 According to the directors, the scene would have further complicated the movie for the audience. They also wanted to shoot Iron Man’s final scene with faces the audience were already familiar with rather than with Langford, whom people would have seen on screen for the very first time. This was done to make the end more emotional and personal, as well as to bid a fitting farewell to the one who started it all.

The new fan edit Avengers Endgame Alternate Endings, shared by Spectrum Cinema on YouTube, starts with Thanos acquiring the Iron Gauntlet. Iron Man reaches out to the Mad Titan’s hand and attempts to stop him from snapping his fingers yet again.

So far, it is exactly like how they have shown in the final cut of Avengers: Endgame. However, while in the Russo Brothers’ version, Robert Downey Jr’s superhero character manages to snatch away the Infinity Stones from the Gauntlet, this fan version has a dark twist to it.

While we are dying to explain it to you, we don’t want to ruin your experience of watching it. So watch it for yourself:

We bet our heart skipped a beat. We are still coming to terms with this and convincing ourselves that the original movie did not end on that note. But imagine if it did. This was probably one of the 14,000,604 outcomes Doctor Strange might have seen. Damn, how did even manage to go through it all?

Stay tuned to The Hollywood Tribune for latest updates on the MCU and Avenger series and more news from Hollywood and Beyond.

Five Addictive Games Like Flappy Bird (Play At Your Own Risk)