Find out the release date of the Hilary Swank starrer series and watch the latest here.

With almost everything put on hold because of the ongoing pandemic, the lockdown has affected the entertainment industry very severely. Nearly all productions were put on hold, leaving thousands of fans heartbroken.

However, production has slowly started going back to normal, and the next month is set to see the release of some fantastic content. One among these is the science fiction web series Away starring Hilary Swank as the protagonist Emma Green. 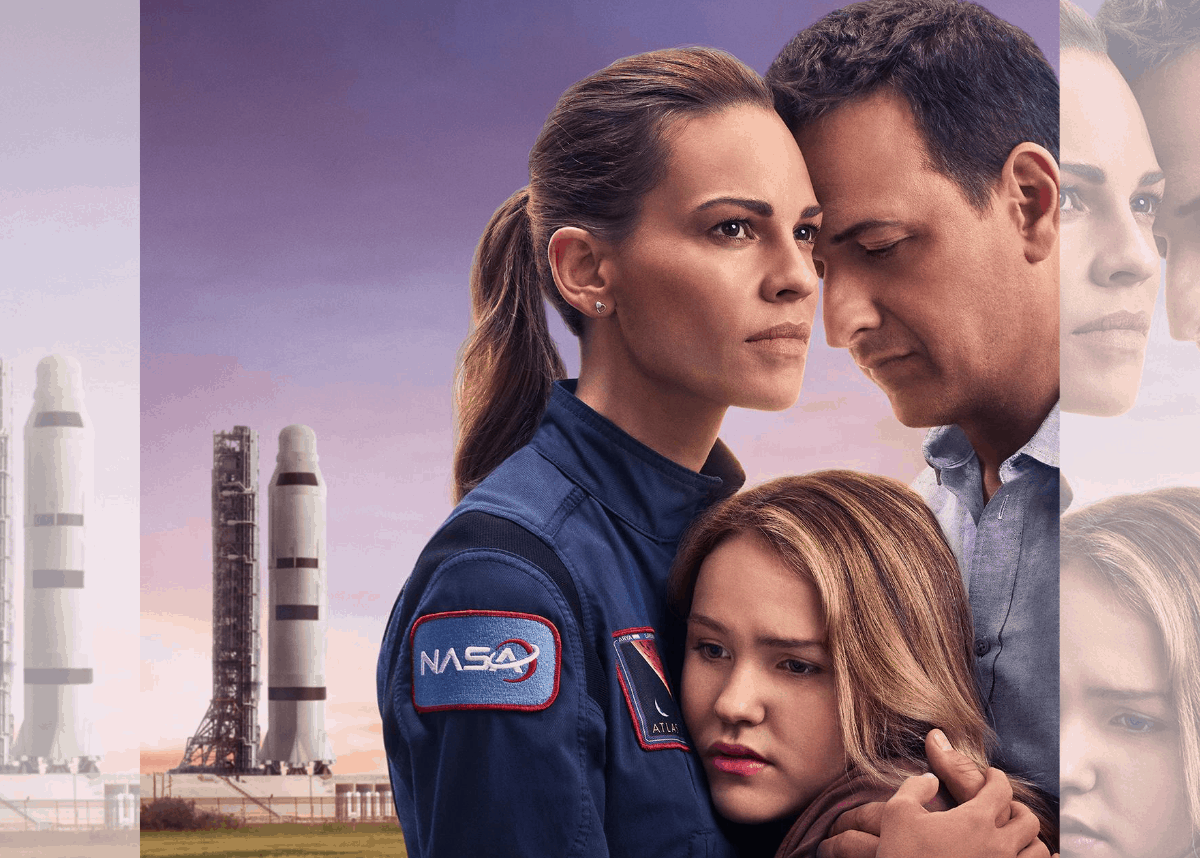 The plot revolves around Emma Green, a US astronaut, who has to leave her family behind for a yearlong, one-way trip to space. Emma has to command an international space crew in what is considered to be a dangerous mission. The story is about rising from hopelessness and the realisation that humans need each other in order to achieve seemingly impossible feats. 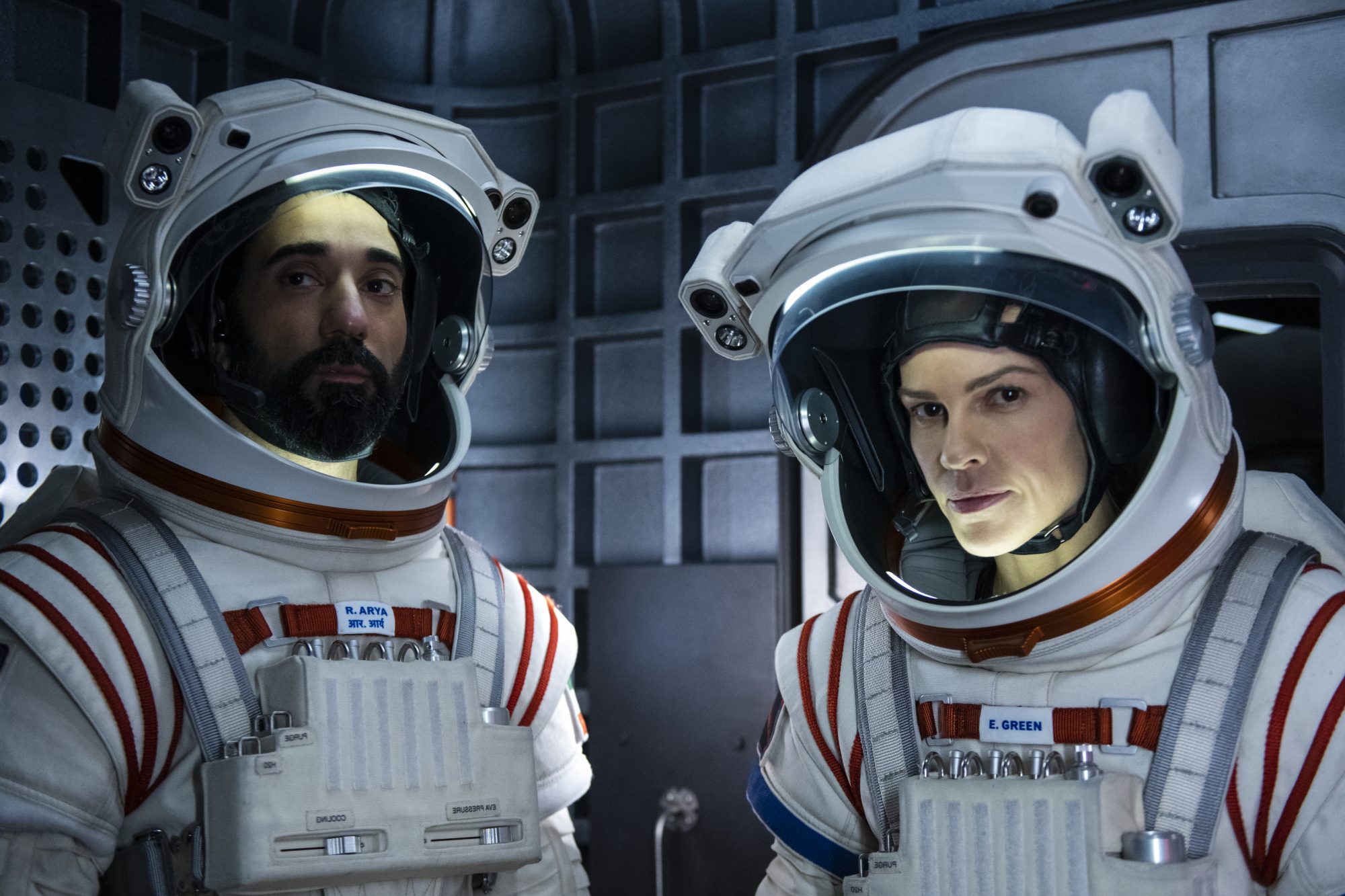 The show has ten episodes and is set to release on the 4th of September, 2020. 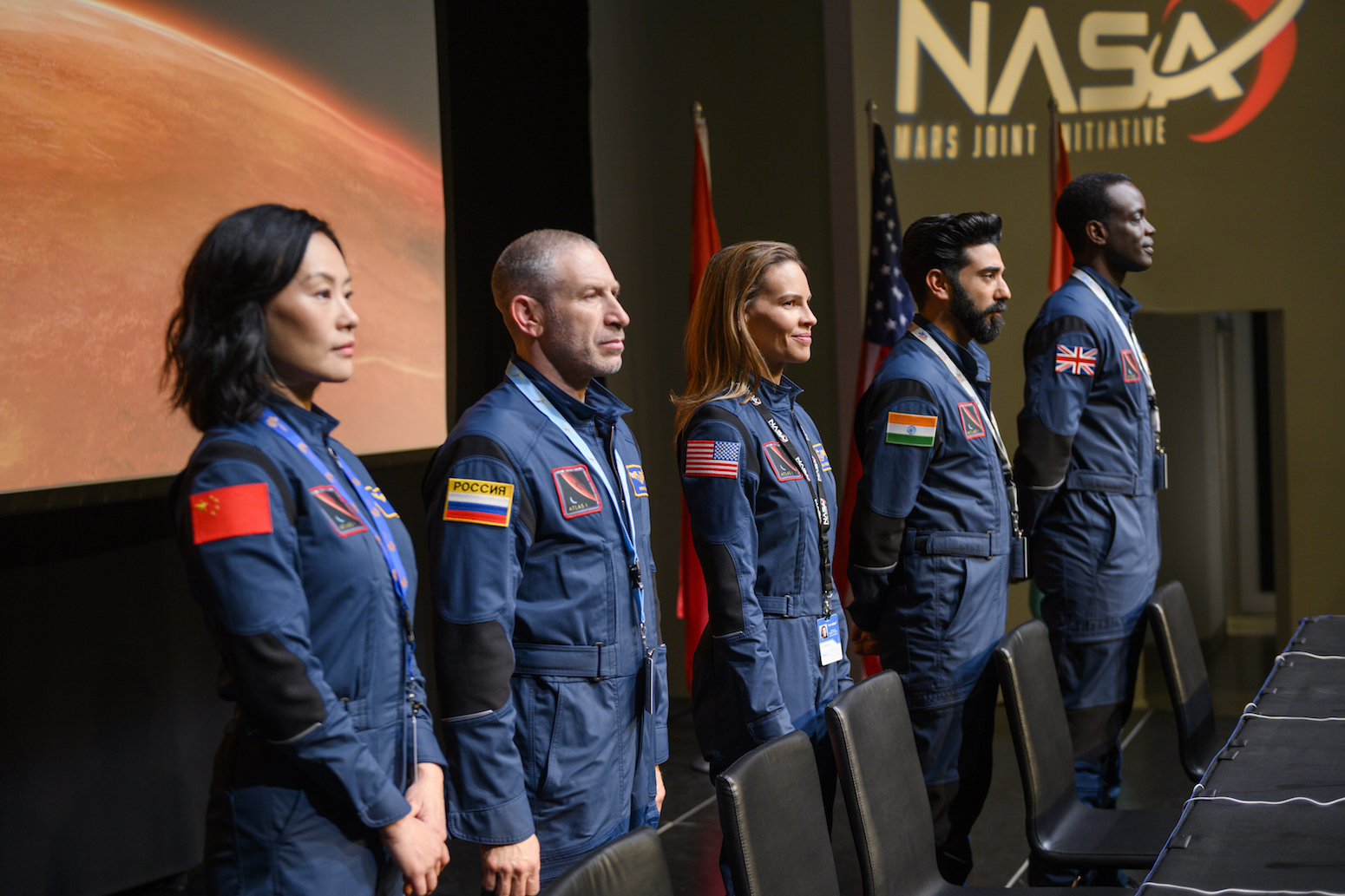 Stay tuned to The Hollywood Tribune for the latest updates on Away and more news from Hollywood and Beyond.