Just before the start of this global coronavirus pandemic, 39-year-old Clare Crawley was announced as the Bachelorette for the upcoming season. Fans of this show were delighted and applauded the decision to select an older woman, who would be really ready to marry someone.

Clare Crawley does have a history with The Bachelor franchise, as she first appeared as a contestant on this show in 2013, where the lead was Juan Pablo Galavis. 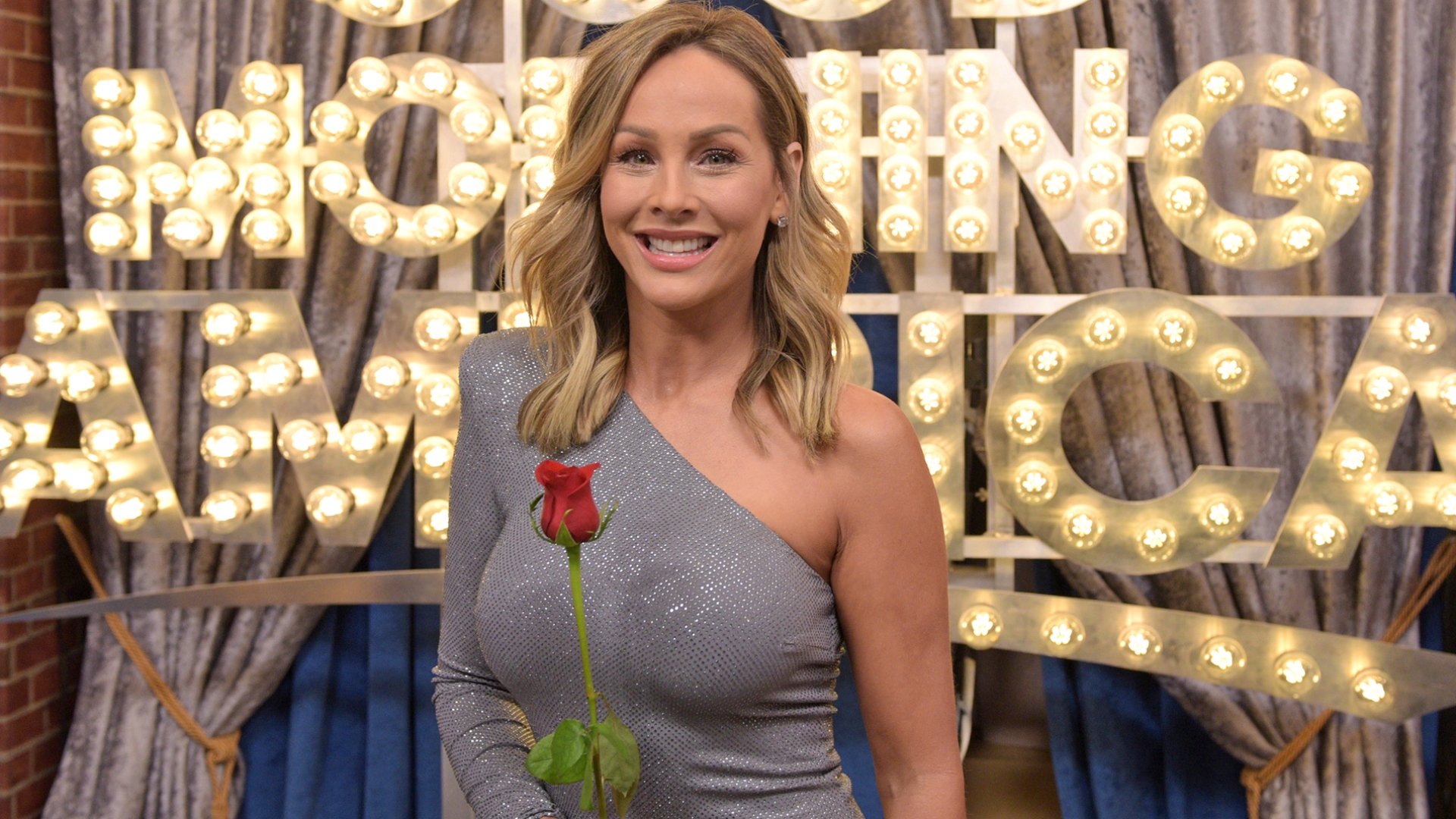 Clare was a runner-up that season and fans of the show remember that she went on to give a royal telling off to Juan Pablo Galavis after he dumped her. She became a fan favourite after this and joined the first season of Bachelor in Paradise.

Earlier this year as Peter Weber’s Bachelor season was coming to an end; Clare was announced as the next Bachelorette.

Clare Crawley has decided to quit The Bachelorette just two weeks into filming and has accepted Dale Moss’s proposal, as per reports from several news outlets. The Bachelorette season is being filmed at La Quinta resort in Palm Springs, California, and the cast and crew had to be quarantined for two weeks before they were allowed to shoot. 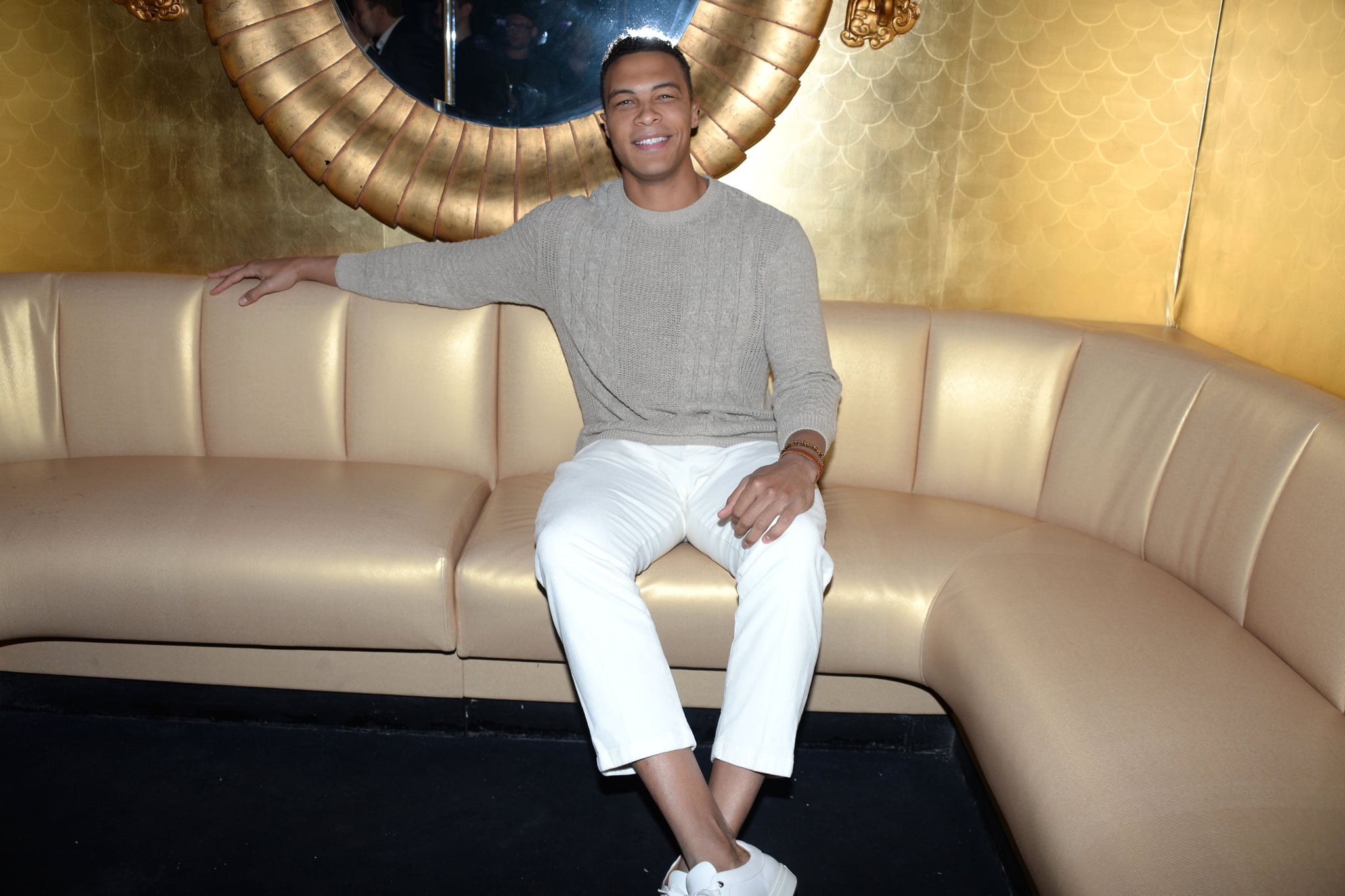 Reports suggest that production had to stop, as just after twelve days, Clare decided to quit the show. Dale Moss, a thirty-one-year-old resident from South Dakota, has stolen Clare Crawley’s heart.

Reports suggest that Clare has told the producers that she has “already fallen in love” with the South Dakota resident Dale Moss and she no longer wanted to participate on this show.

Dale Moss and Clare Crawley have left the series, and Clare has reportedly also accepted an engagement with Dale, thereby cementing her relationship. After this, not a lot has come out about their relationship, but fans, as always are speculating that the couple were in touch before the show started filming in Palm Springs, California.

An insider on this show has said that the couple connected on terms like loving dogs and being close to their family among others.

A few days earlier, Reality Steve tweeted a Reddit theory that Clare Crawley is being recast as Bachelorette and Tayshia Adams will be likely taking her place.

The tweet said, “I’ve been made aware of this Reddit post making rounds. I’ve been on the phone for the last 2 hours digging. I can’t confirm with 100% certainty if it’s true yet or not, but if you ask for my opinion, I think there is some serious validity to it based on what I’m hearing right now.” 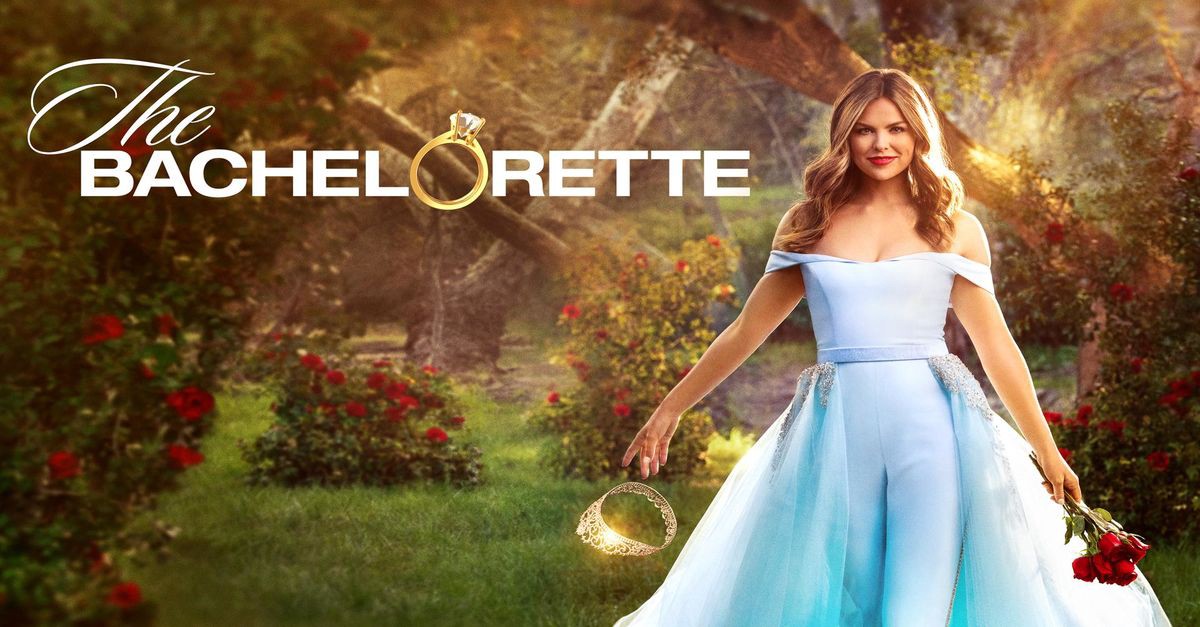 The Hollywood Tribune does not know whether her decision to quit the show will pay off or not. Several past Bachelorettes have decided to get engaged or married to their person, but only time will let whether their relationship lasts or not.

Stay tuned to The Hollywood Tribune for updates on The Bachelorette and more news from Hollywood and beyond.