Several fans were speculating about the return of Ben Affleck as Batman for quite some time now. Finally, the rumours turn out to be absolutely right as Ben Affleck has indeed signed a new contract to return as Batman. He signed for the upcoming The Flash movie which is adapting the DC Comics “Flashpoint” storyline. 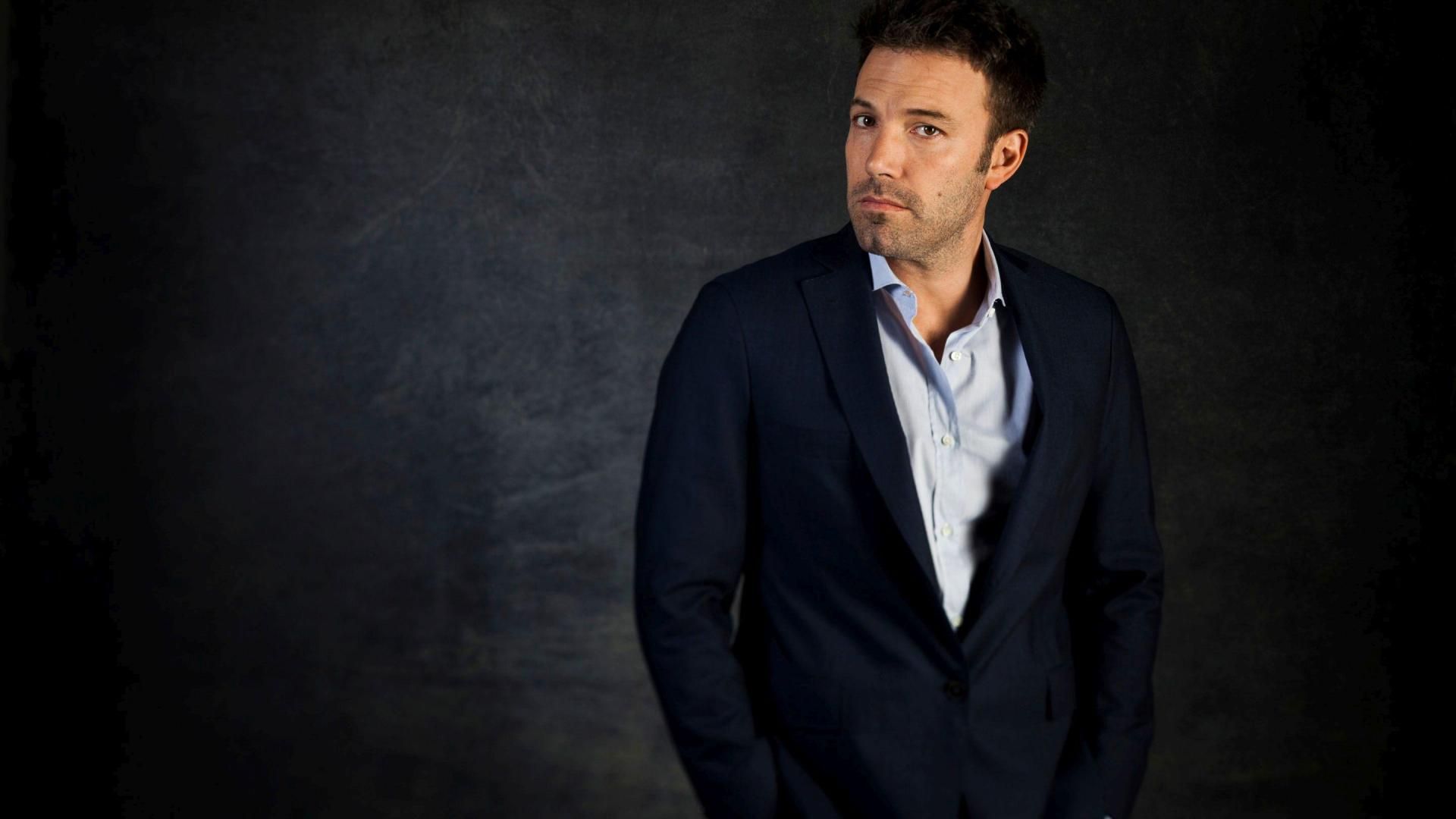 Vanity Fair confirms ahead of the weekend’s massive DC FanDome virtual program; Ben Affleck is returning as Batman for The Flash movie. The director Andy Muschietti and producer wife Barbara Muschietti sat down for an interview with Forbes.

“Ben Affleck is a very substantial part of the emotional impact of the movie. The interaction and relationship between Barry and Affleck’s Wayne will bring an emotional essence in the movie that we haven’t seen before.”, the director added.”

“I’m glad to be collaborating with someone who has been on both sides of the camera, too. “He understands. He’s the baseline. He’s part of that unaltered state before we jump into Barry’s adventure. There’s a familiarity there.”, Muschietti said. 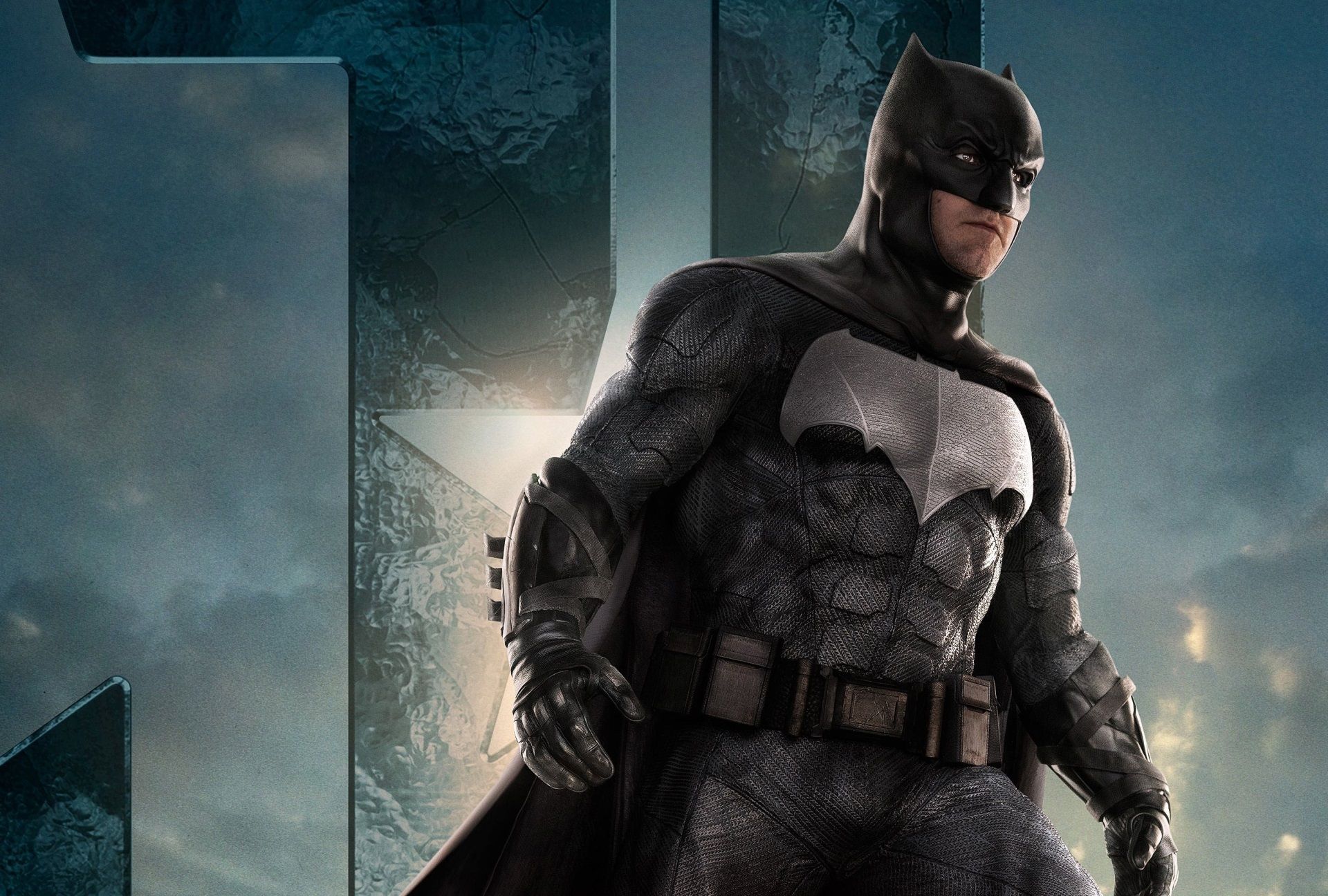 The Flash movie can be described as breaking the bonds of physics to crash into various parallel dimensions, where he’ll encounter slightly different versions of DC’s classic heroes. Muschietti says:

“The movie is a bit of a hinge in the sense that it portrays a story that implies a universe which is unified with all the cinematic iterations that we’ve seen before. Everything that you see exists, in the same unified multiverse.”

The Flash will also feature Michael Keaton back from the Tim Burton movies in what Muschietti said is a “substantial” part.

Ben Affleck has a cameo role in The Flash and in regards to the new Batman franchise moving forward, sources say it’s Robert Pattinson who is the face of Bruce Wayne. 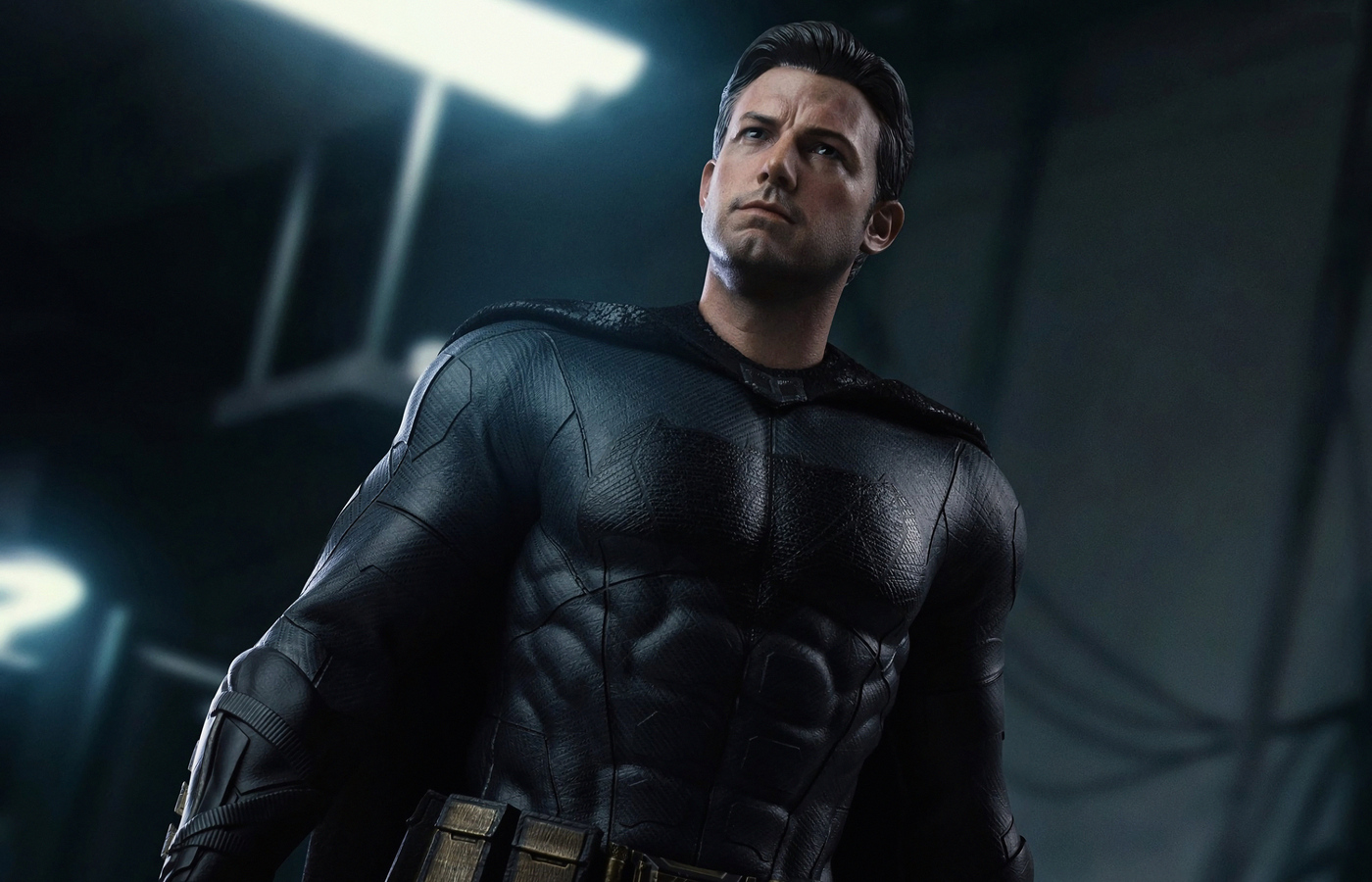 Affleck’s part is described as “fun” by Barbara Muschietti:

“There have been all sorts of stories and things Ben Affleck said about having a tough time playing Batman, and it has been difficult for him,” said Barbara. “When we approached him, he’s now in a very different time in his life. He was very open to it, which was a bit of a surprise to us. It was a question mark.”

It’s a pivotal role, but at the same time, it will be quite fun to watch Ben Affleck back on the screen in his favourite role.”

Stay tuned to The Hollywood Tribune for latest updates on Ben Affleck’s return as Batman in ‘The Flash’ and more news from Hollywood and Beyond.