Bored Sitting At Home All Day? Here Are A Few Games For You Iphone Users That Will Keep Your Idle Thumbs Occupied

by Vineet Singh
in Gaming, Mobile

Do you have too much free time at your hands and have finally finished watching all the movies and shows that Netflix and the other streaming services have to offer?

If you’re an iPhone user looking for some other means of entertainment to pass your day, then look no further. We at THT have compiled a list of some of the best games for iPhone available on the AppStore. 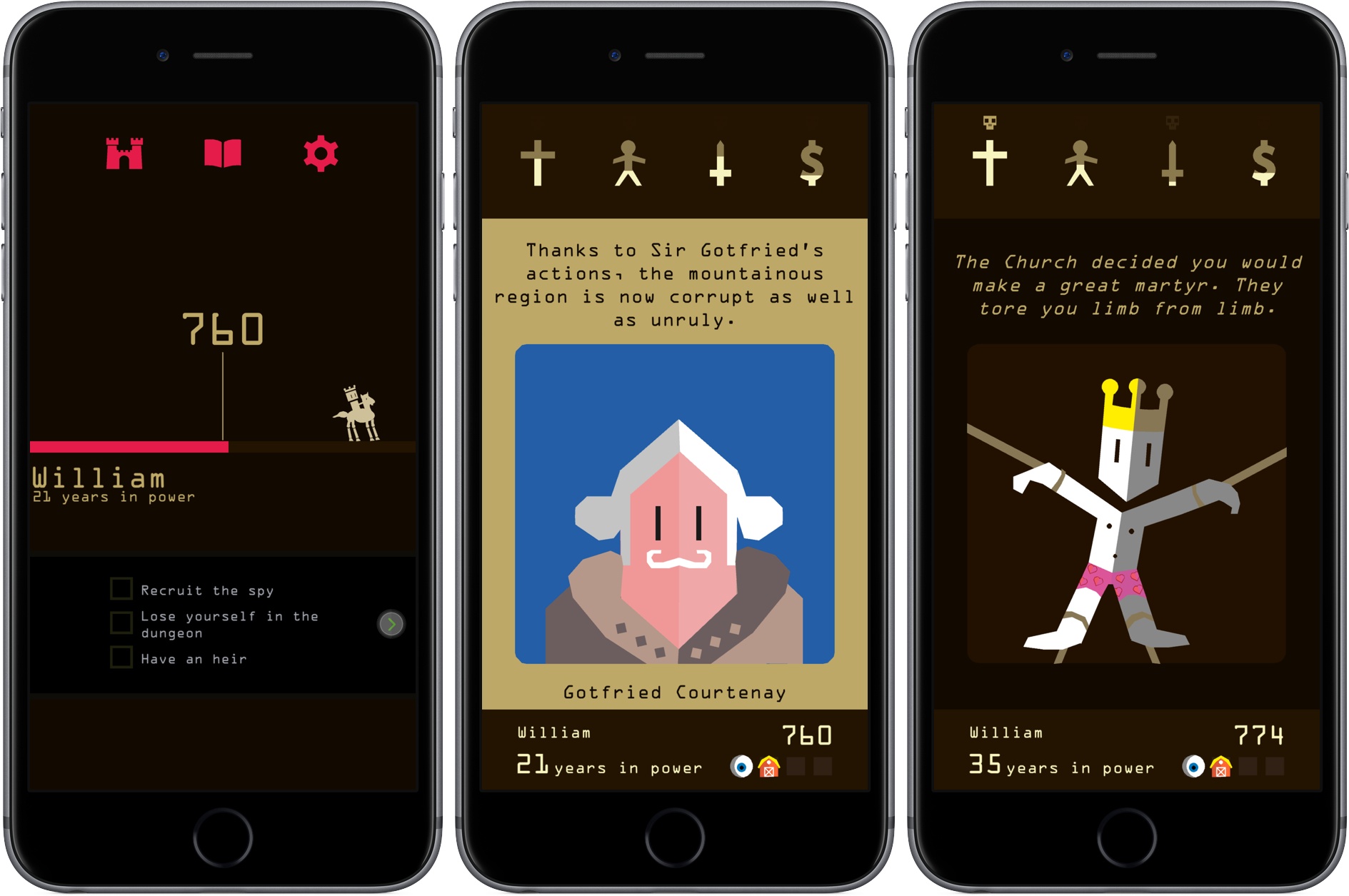 Reigns is a game that can be most aptly described as tinder meets royalty, only instead of dates; there are potential foes and friends. In the game, you play as a king and have to make life-altering decisions by swiping either right or left, where many of the swipes can lead to your death in mysterious and thrilling ways.

The story revolves around the king, who is cursed to be revived again and again after his death in different ways and is trying to find a way to remove the curse. However, in this case, being cursed doesn’t mean that you can get out of your duties to your kingdom; you still have to maintain the military and cater to the needs of your people. Definitely deserves a spot on our list of Best Games for iPhone!

There are also various spin-offs of the game available, most famous of which are Reigns: Game of Thrones and Reigns: Her Majesty. 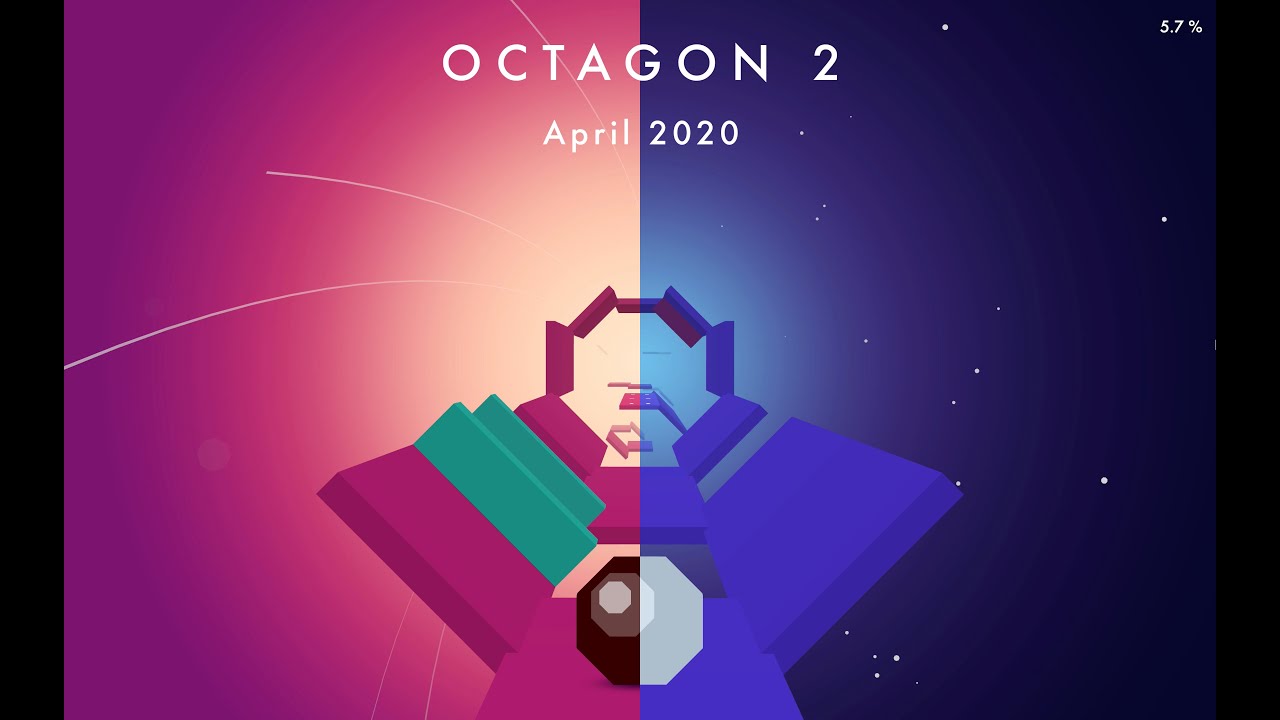 This game is a twitch-reflex video game for the iPhone and is set in a tunnel. Well, the word tunnel doesn’t really cover it, it is more of an octagonal tube which has a Super Hexagon painted inside it, but you get our point.

Throughout the game, you have to dodge the holes that are in the tunnel and avoid being dropped into an abyss. The game provides fast-paced action, and if you stop paying attention for even a little while, you probably will fall into the abyss. Our list of Best Games for iPhone would be incomplete without this one!

The challenges you face increase as you progress through the many levels of the game. Octagon 2 is available for free, but it only provides five levels where you can run endlessly, you can also purchase the paid version for more levels. 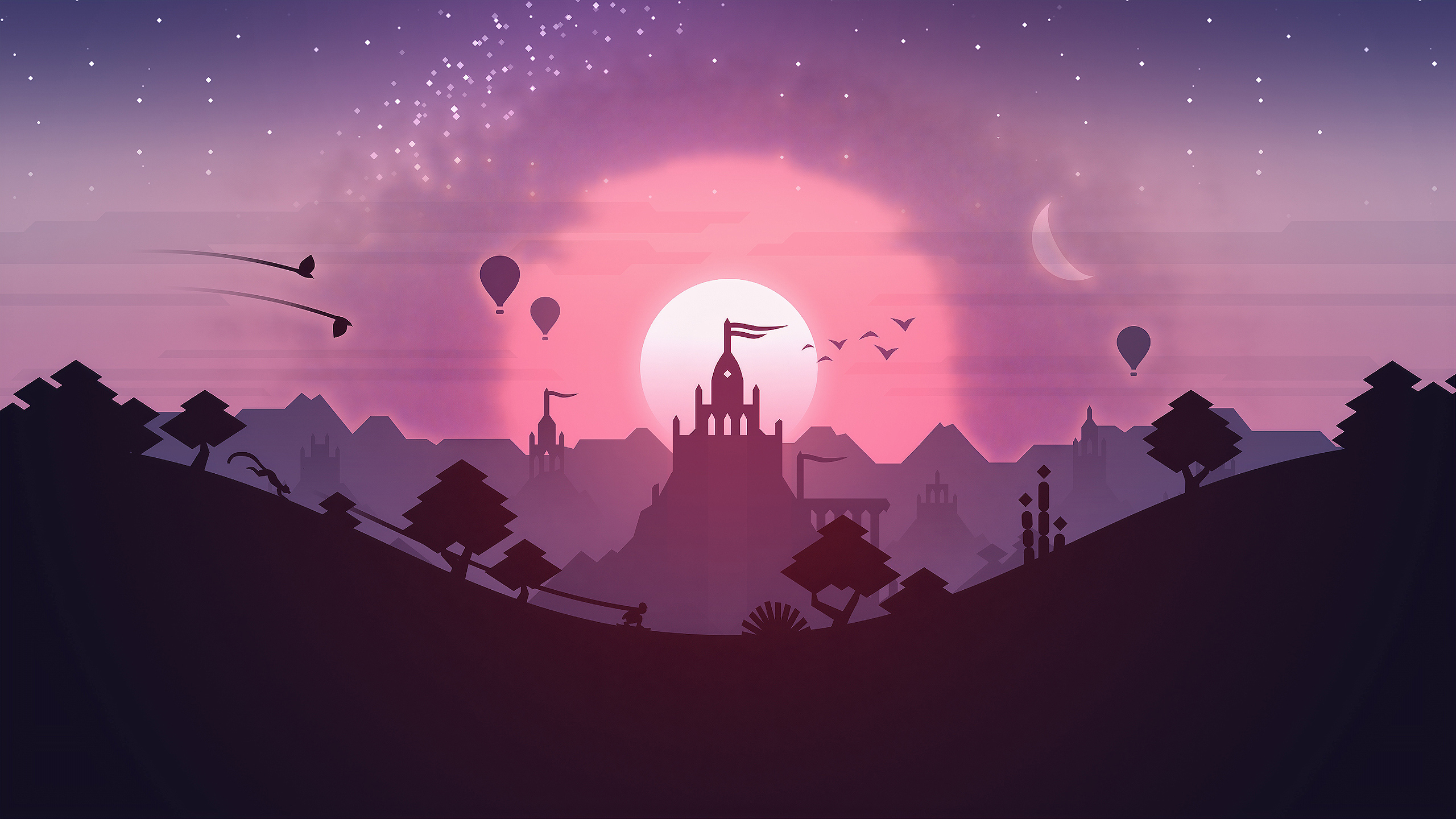 If you are looking for a game with vibrant graphics and a soothing background track, Alto’s Odyssey might be the best game on this list of “Best Games for iPhone Available On App Store”.

In the game, you play a llama herder, Alto, who surfs down mountain terrains across the world on his snowboard. The endless runner game provides many challenges for the player to make it fun and also provides an immense amount of upgrades and characters that you can unlock to add to the fun of the game.

The most fun parts of the game are the jumps, which provide you with a view of the scenic beauty and dynamic weather; also, the Zen mode provides you with points even if you crash. 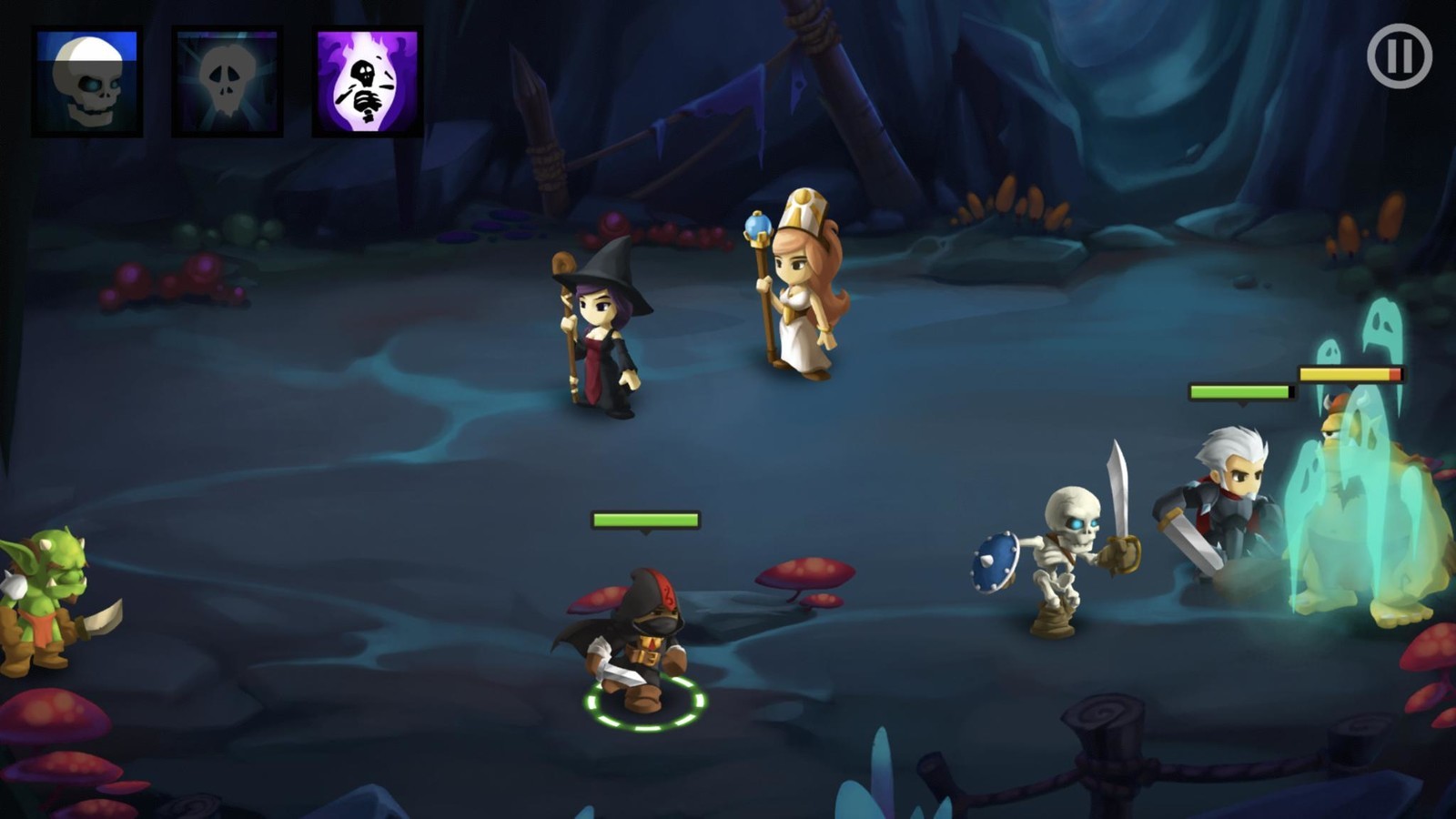 One of the best RPGs available on the iPhone just got a sequel in the form of Battleheart 2. The game continues the exciting fast gameplay with quick battles against the various monsters, creatures, and heroes to test out your skills and weapons.

The best part of this RPG is that it is very interactive in its gameplay, you get to control the movement of the heroes, the skills that they use to fight, and even tap on targets to choose which hero to heal and which enemy to attack. Any fans of RPGs should not miss out on this classic game. Battleheart 2 was an easy pick for our list of Best Games for iPhone! 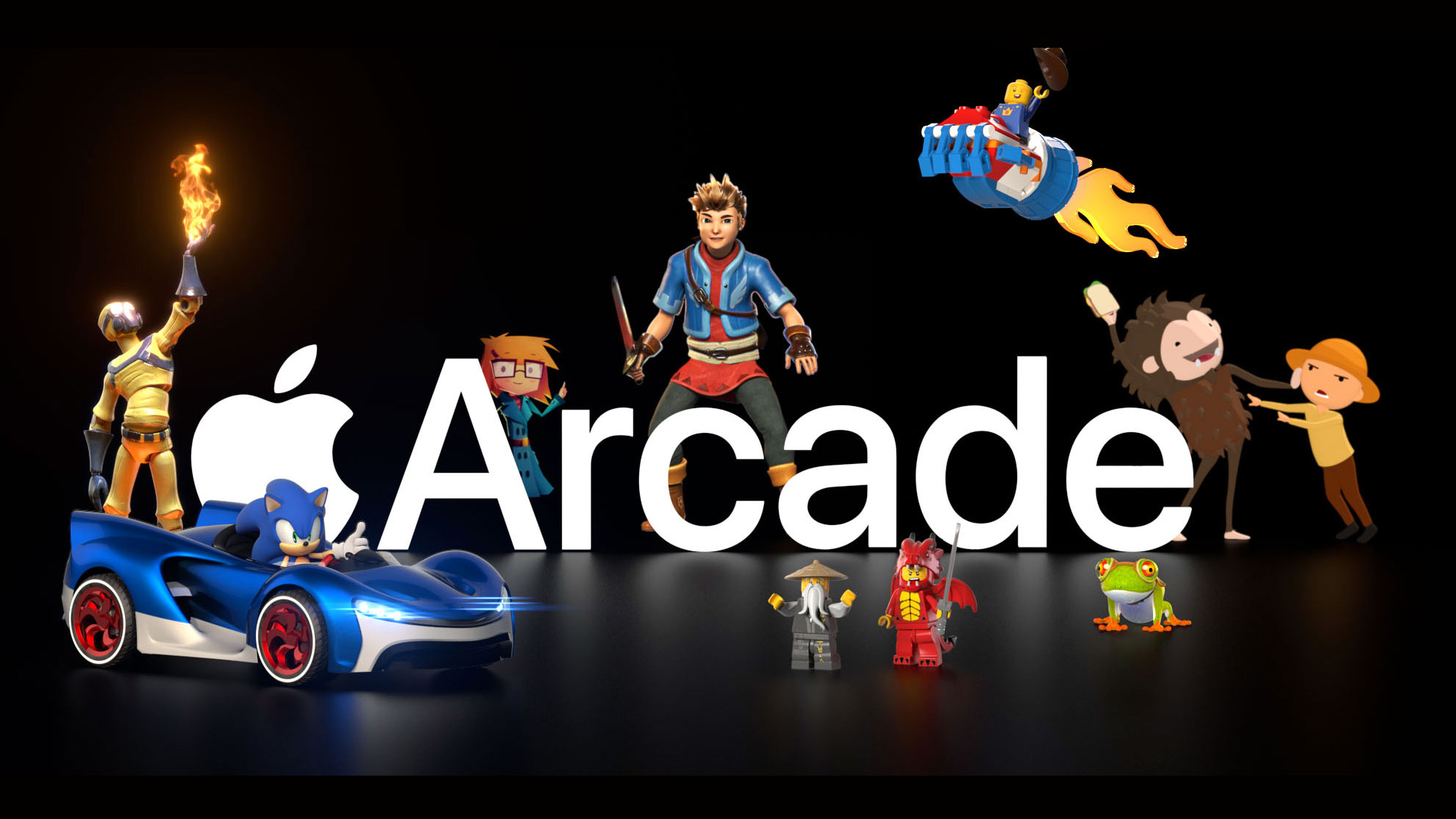 Well, this entry involves a bit of cheating on our part since this is not exactly a game, rather a subscription service. Apple Arcade provides you with almost 100 titles that are not available as standalone games or even on the app store.

The Service that was launched with the iOS 13 provides very diverse games, and many of the games available will surprise you with their quality and impressive interactive experiences. They also regularly add new titles.

The Service is really worth checking out and is available for just $4.99 a month, and you can also use the option of Family sharing to distribute the cost. Some popular titles are Sayonara Wildhearts and Grindstone, among others.

Stay tuned to The Hollywood Tribune for the latest updates on Games available fir iPhones and more news from Hollywood and Beyond.

No Time To Die: How Bad Is Rami Malek's Safin?