The more Better Call Saul has developed throughout the previous years, the more complex it has tied itself into the storyline of its big brother, Breaking Bad, the more it has felt like another masterpiece.

Vince Gilligan’s prequel spin-off is a triumph, and it will return for the one last spin next year as the events in Better Call Saul Season 6, the series will go on catching up to Walter White and Jesse Pinkman’s misadventures.

Nerve-vanishing tension and complexities in the final few episodes of Season 5, it has set up for an insane final run of the show with a host of big storylines already on the horizon. 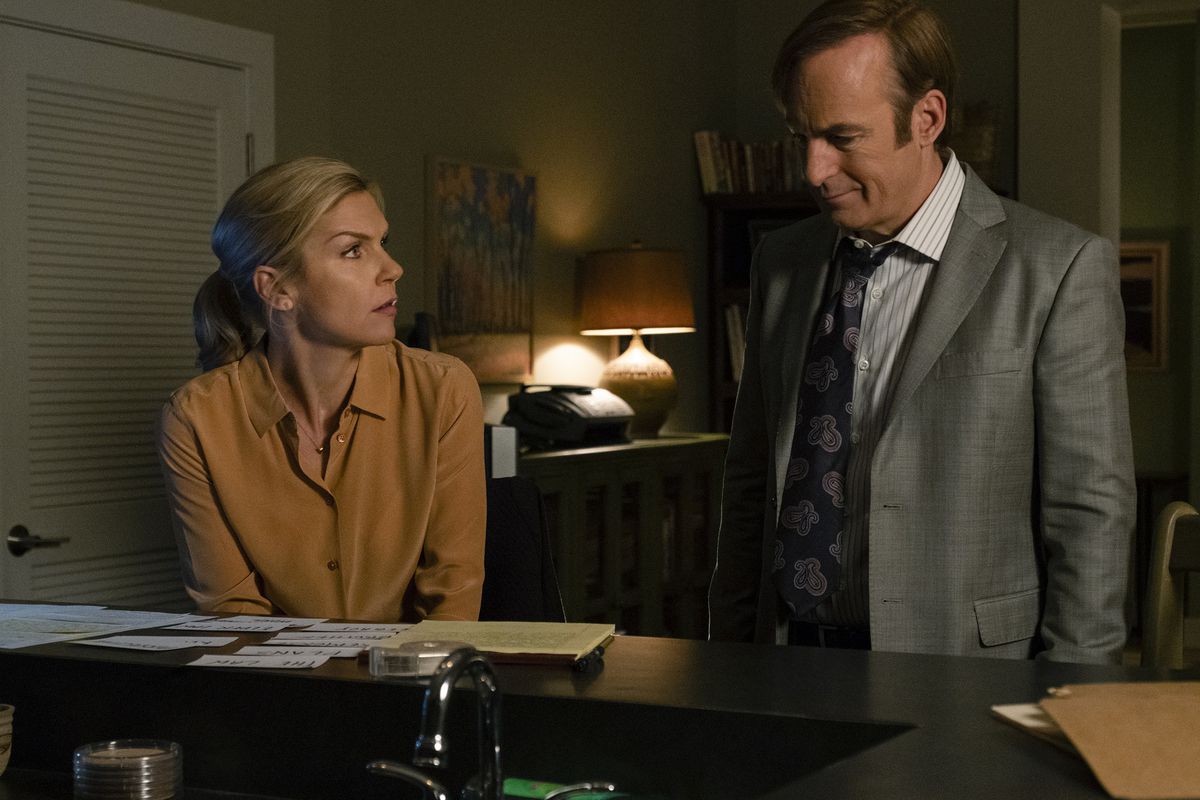 Better Call Saul Season 6 is expected to launch in 2021.

It was expected to launch at the start of the year, but the production and filming of Season 6 been paused due to the coronavirus pandemic which means the show is unlikely to return until mid-2021.

We are obviously expecting Bob Odenkirk as Saul Goodman Jonathan Banks as Mike Ehrmantraut. Currently, the creators of the show are not updating everyone about the cast and characters of this series.

Also, it remains to be a mystery whether Aaron Paul or Bryan Cranston will have any cameo roles to play as Jesse or Walt in Better Call Saul Season 6. Although their appearance in the storyline is not a necessity, a brief cameo by either would be the absolute cherry on top of an already recognized and sensational cake.

As it has been already mentioned, Better Call Saul Season 6 is the link between itself and Breaking Bad. It will be presented as the missing puzzle piece that must be slotted into the perfect place. 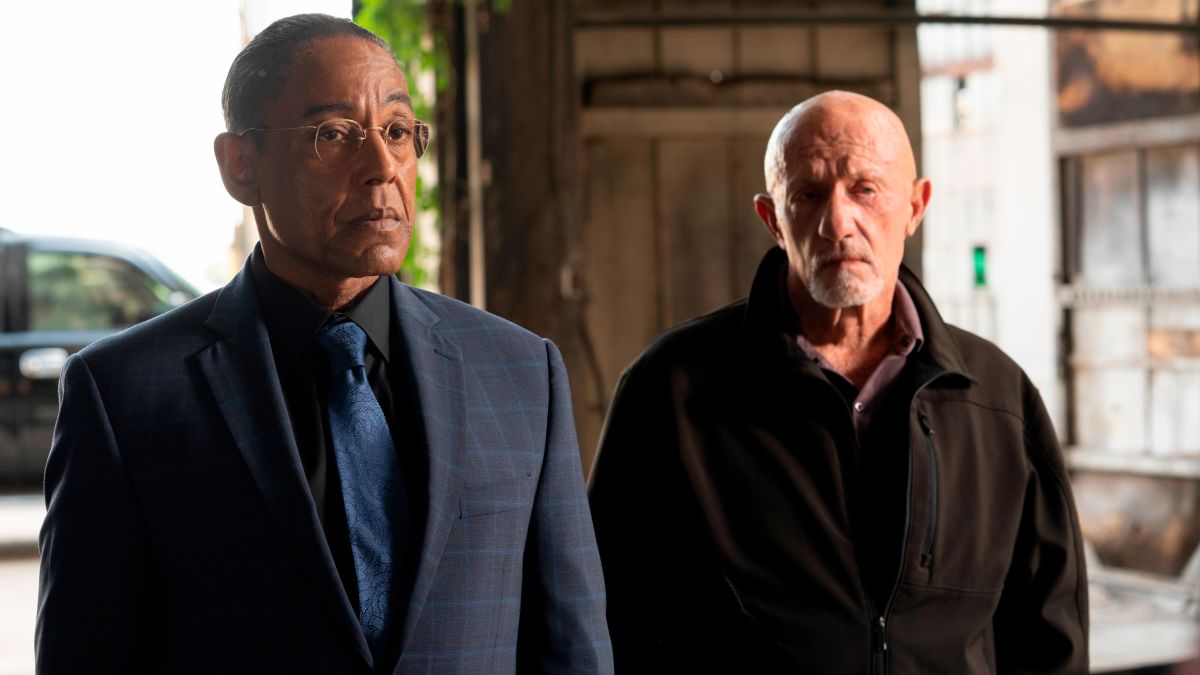 Lalo Salamanca and Nacho are nowhere to be seen in Breaking Bad. Though we can expect Saul taking up residence in his BB office, Gus and the Salamanca’s war is might just burst into life again and the superlab’s construction has finally completed.

Unfortunately, there’s no sign of any teaser yet, and some more unfortunate news as there won’t be any for a while.