Black Adam movie starring Dwayne “The Rock” Johnson has been in the talks for a long time, even back to when Shazam was in its planning stages and after the release of Shazam last year, the Black Adam movie got a green light and is going to introduce the anti-hero into the DC Extended Universe. 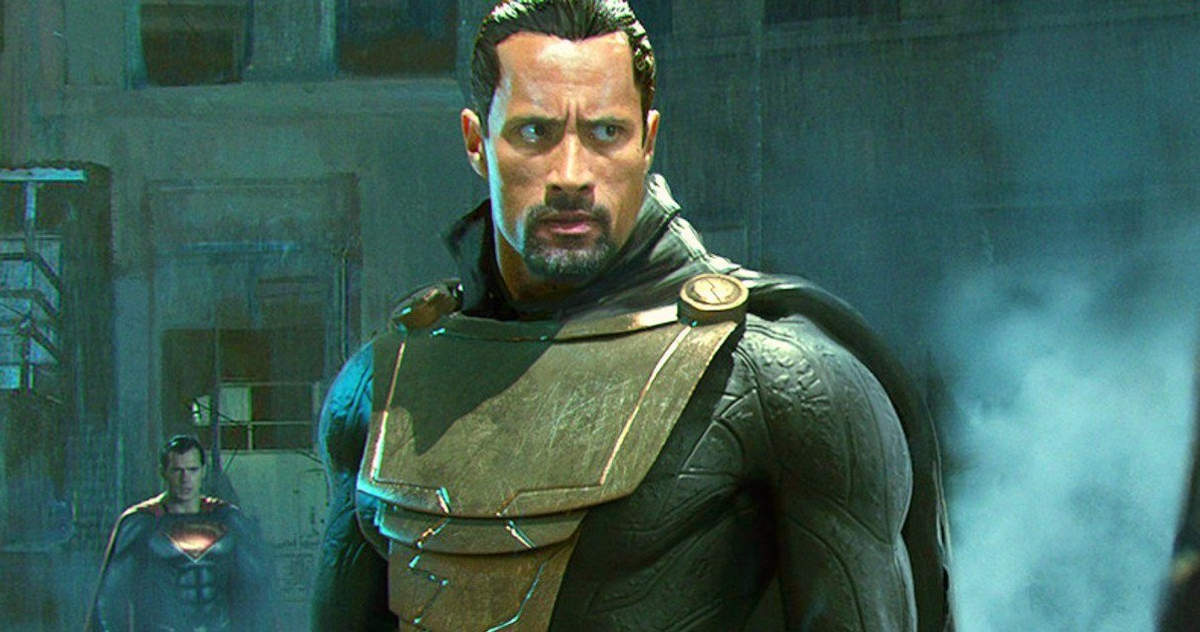 The movie was confirmed by The Rock himself back in April through Instagram Live and was subsequently given a release date of 22nd December 2021.

According to Johnson, the shooting was meant to commence at the end of summer this year, but as we all know the coronavirus pandemic has delayed almost every project in the film industry and surely Black Adam will suffer the same delay, so it is quite possible that the release of the movie might be pushed to 2022. 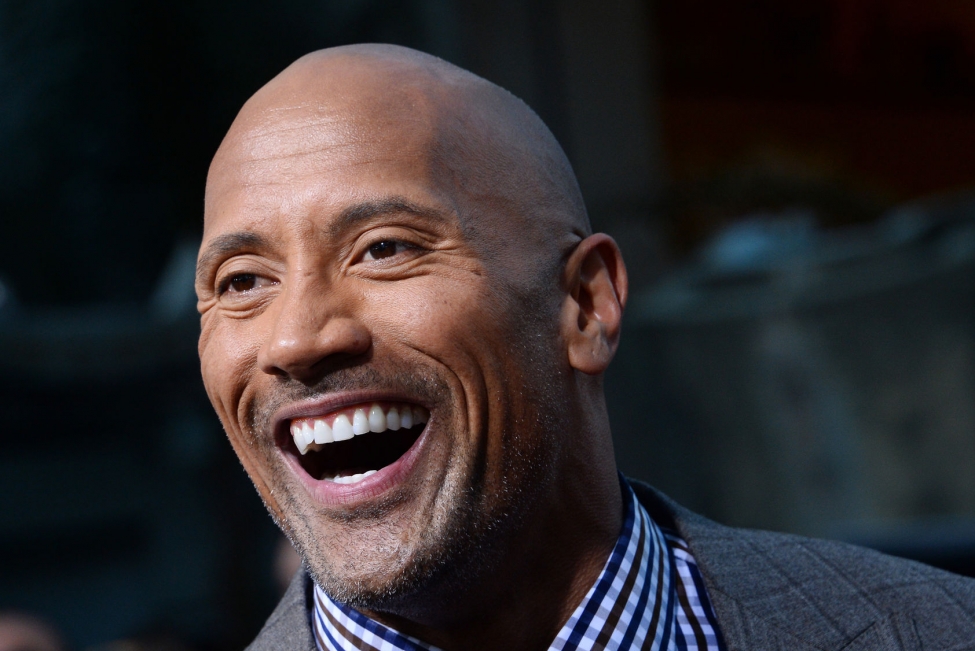 Dwayne Johnson will portray the anti-hero in the standalone movie Black Adam and is also rumoured to reprise his role in a sequel to Shazam.

It has been almost a decade since Johnson has been attached to the role of Black Adam and the inevitable has been delayed for far too long and it is quite right that we are getting a standalone movie rather than Black Adam playing a villain in some other movie. 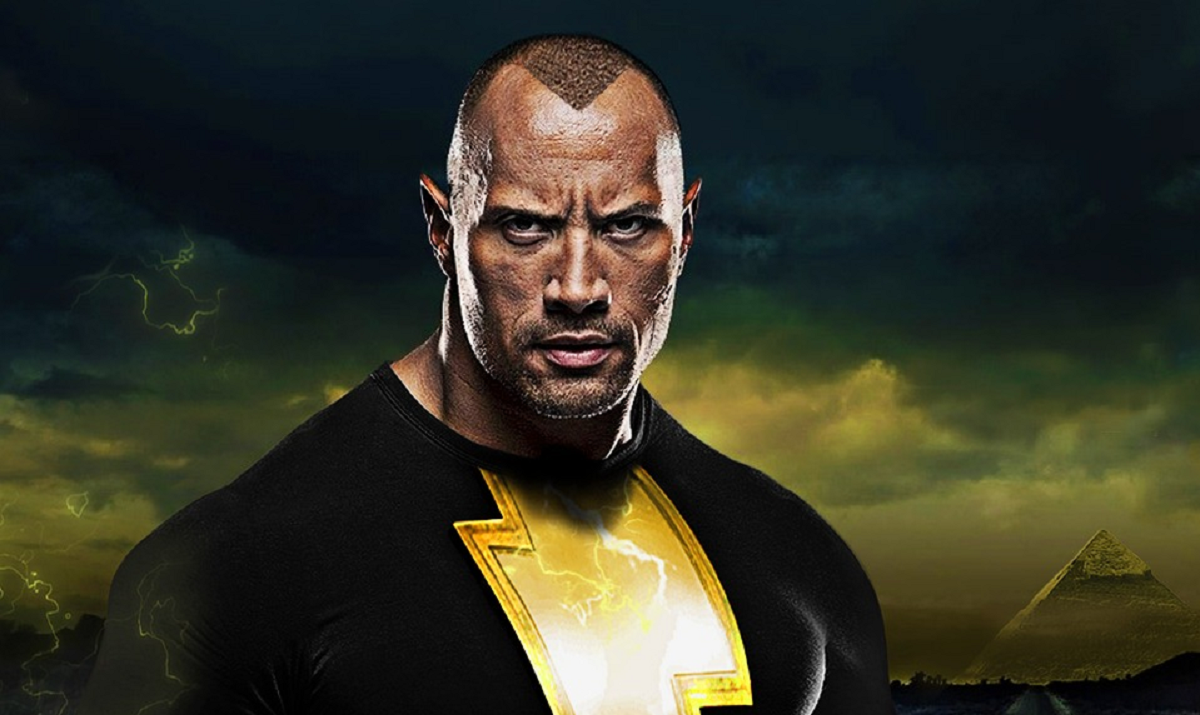 The Black Adam movie will follow one of DC’s most famous villain, Black Adam. The character gained his powers in the same way as Shazam in ancient Egypt, but later got corrupted by Shazam’s daughter, Blaze, and become a villain.

Though he was stripped of his powers by the wizard Shazam, his close descendant Theo Adam discovered the scarab storing Black Adam’s powers and became the Black Adam in the modern-day timeline.

The character has a mixed storyline in the DC comics as in his original storyline he is depicted as a villain, but his later versions depicted him as an antihero.

As there is no official plot/storyline released yet, it remains quite a mystery as to which path the writers would take for the movie and how Black Adam is going to fit in the DC Extended Universe.

As the movie has not entered production yet, there is no teaser or trailer available for the movie.

Stay tuned to The Hollywood Tribune for the latest updates on Black Adam and more news from Hollywood and Beyond. Share this article with a Dwayne Johnson fan.

Falcon And The Winter Soldier Season 1: Release Date & Who's In Cast?

AJ And The Queen Season 2: Release Date And Who's In The Cast?