The DC Extended Universe (DCEU) now has a huge star with them in Dwayne “The Rock” Johnson, and he is set the play the character of Shazam’s arch-enemy, Black Adam. “Shazam!” was a success, and as the development of the spin-off is progressing forward, it also now has an action director at the helm.

The anti-hero was supposed to appear in “Shazam!”, but ultimately it was decided that the character will get his own film owing to his fascinating backstory. So, here’s everything The Hollywood Tribune knows about Black Adam. 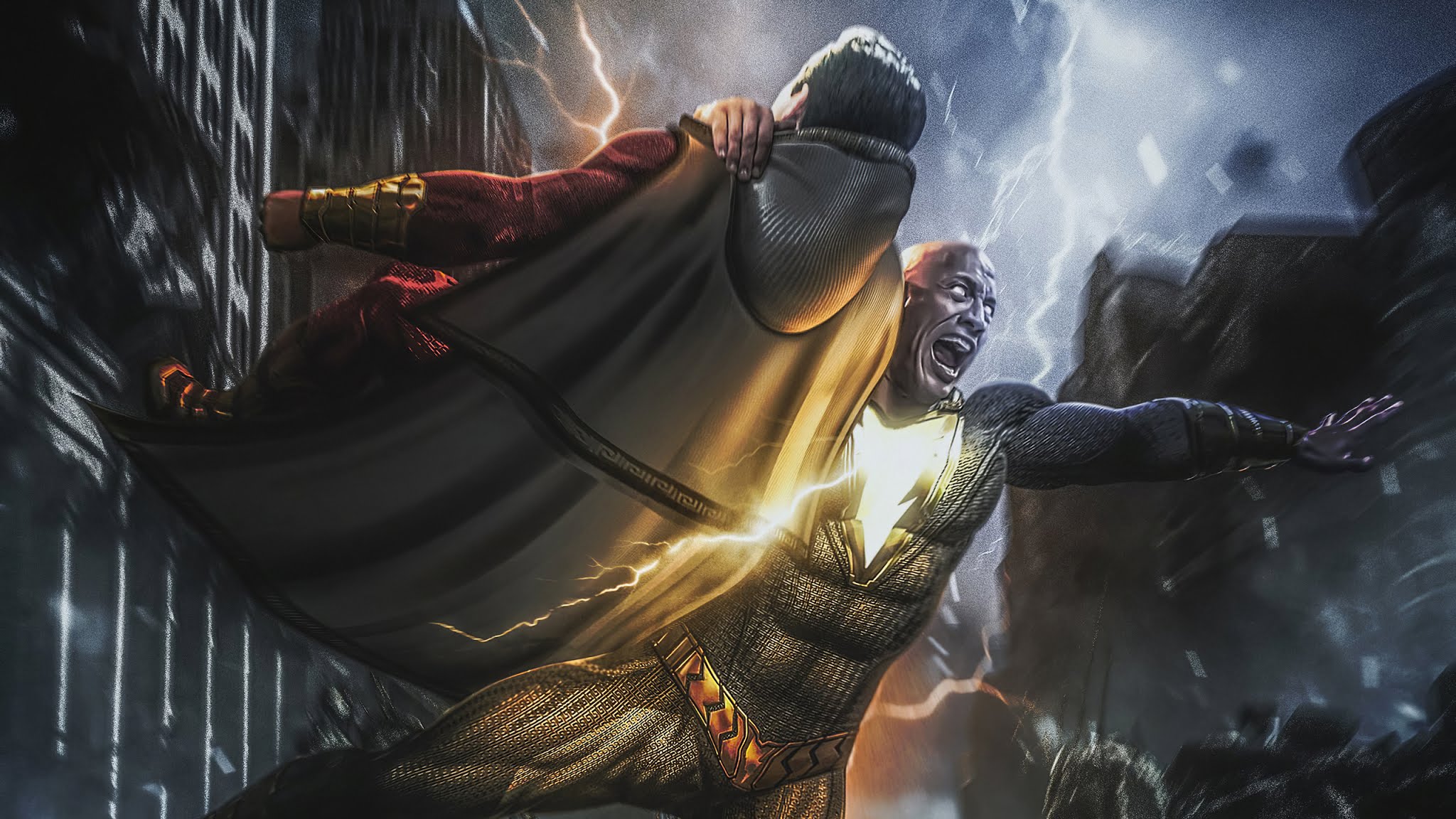 Currently, the film is set to hit the theatres on 22nd December 2021. It was also later confirmed by Dwayne “The Rock” Johnson in an Instagram live earlier this year in the month of April. The filming was supposed to begin this year, but with all the delays amid the coronavirus pandemic and it will be interesting to see whether the release date will be altered or not. 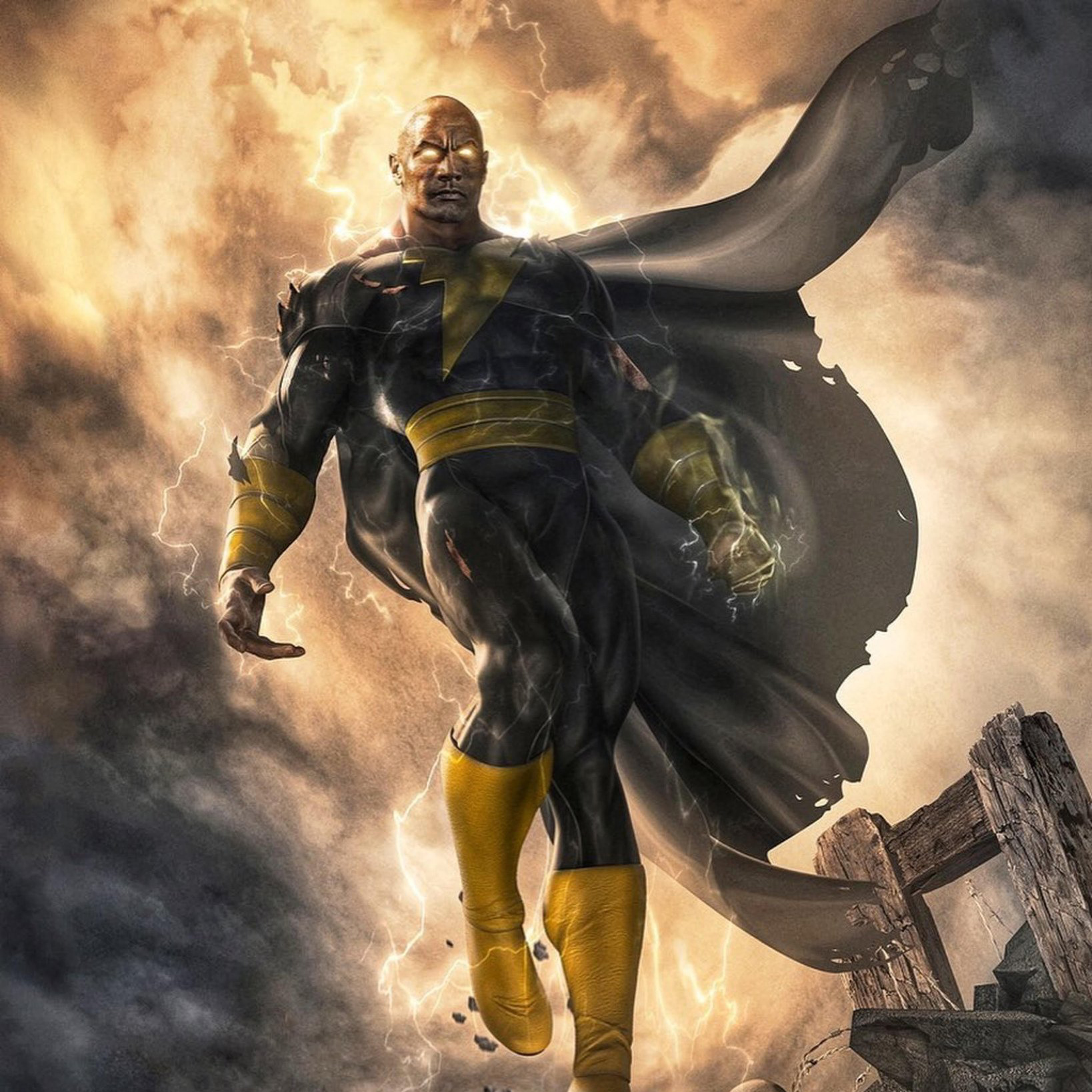 We obviously get to see Johnson as Black Adam, but he will be joined by teen heartthrob Noah Centineo known his work in “To All The Boys I’ve Loved Before”, “Sierra Burgess is a Loser”. He will be playing Atom Smasher, a superhero with super strength and also has the ability to manipulate his size.

The film is set to be directed by Jaume Collet-Serra known for his work in “Run All Night”, “Non-Stop’, “The Commuter”, “The Unknown” and the “House of Wax” remake. The director recently finished his work in Disney’s “Jungle Cruise” which also stars Johnson, so hopefully, they can bring that synergy into this film too. 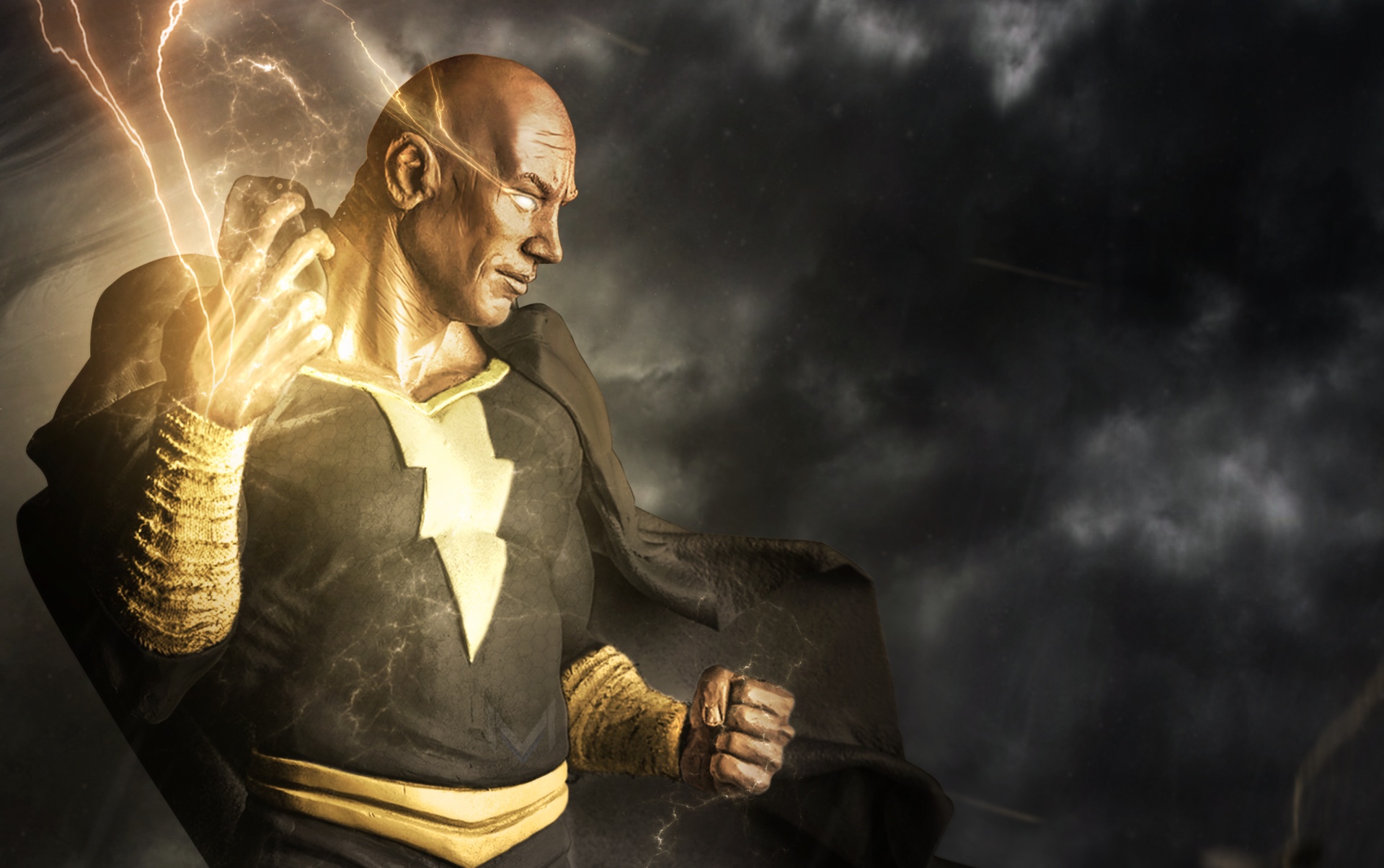 There’s no official synopsis as of now, although it is known that the anti-hero has close ties to “Shazam!” and even summons his powers by declaring the word “Shazam”.

When asked to why the two characters should have their own standalone films, the President of Seven Bucks productions Hiram Garcia explained, “So as we were developing an actual Black Adam and Shazam movie, we just realised that both characters are so special that we didn’t want to compromise either of them by cramming both into the same movie.”

“So that’s why we decided to let Shazam have his standalone movie and kind of launch him properly, and then we’ll do the same for Black Adam. And so that kind of really freed things up. It allowed us to develop the right version of both.”

Johnson, when asked about his character in a Q&A, answered, “I think when that kind of backstory about a man who’s held down and he rises out of that to become greater and then dealing with the conflict of the pain of losing his family. It’s dark, but it also adds to the gravity and adds to the weight of the story.”

No official trailer has been released, but you can watch the official teaser which DC released on 23rd August having more than 4M views as of now.

Stay tuned to The Hollywood Tribune for updates on Black Adam, and more news from Hollywood and beyond.