Black Panther 2 Release Date And Everything We Know

The MCU is a complete movie package, and that’s the reason it’s so popular. Fans also somehow connect with the characters emotionally, being a Marvel fan we can never forget Tony Stark and Captain Steve Rogers. I can never forget the whistling and claps of fans in the theatre when Spider-Man Far From Home began with a tribute to Tony Stark. Which only tells us that The Marvel Cinematic Universe is one of the best franchises out there.

Today is your lucky day if you are an MCU fan as The Hollywood Tribune is going to give you the latest updates on Black Panther 2.

Released in 2018, Black Panther received many Academy awards from Music to Costume design. It made history by winning 3 Oscars, which was a first for Marvel Studios.

Black Panther 2 will be directed by none other than Ryan Coogler. When asked in an interview producer Kevin Feige revealed: ” I have nothing specific to reveal, other than to say we absolutely will do that ( Black Panther 2) “.  Alright you Marvel fans, let’s end the wait. Here’s all we know about Black Panther 2.

The Release Date For Black Panther 2 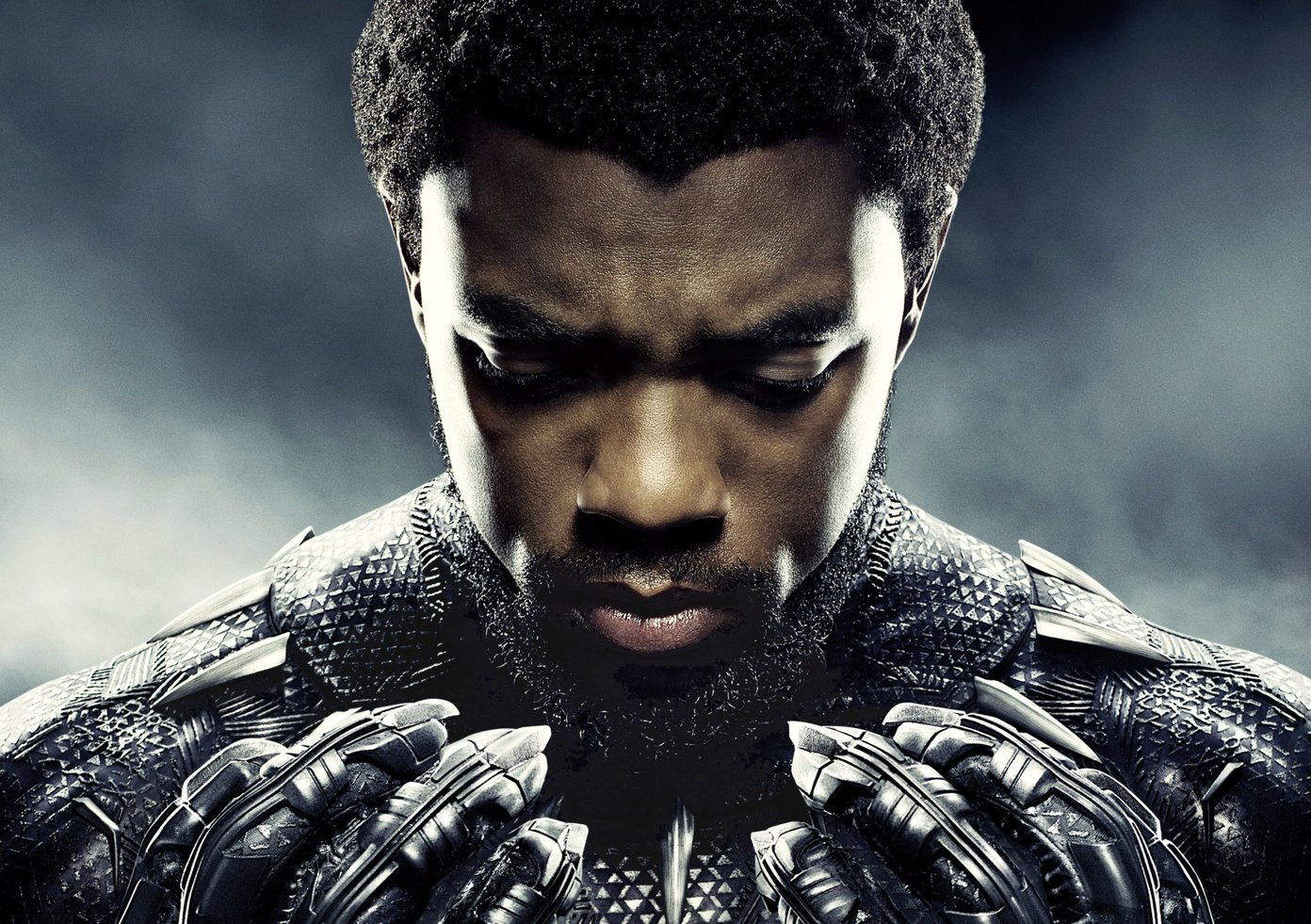 The official news is that Black Panther 2 will hit the theatres on 6th May 2022. However, given the current pandemic, all production and filming have been delayed, which may mean that the official release will be delayed too.

The Cast For Black Panther 2 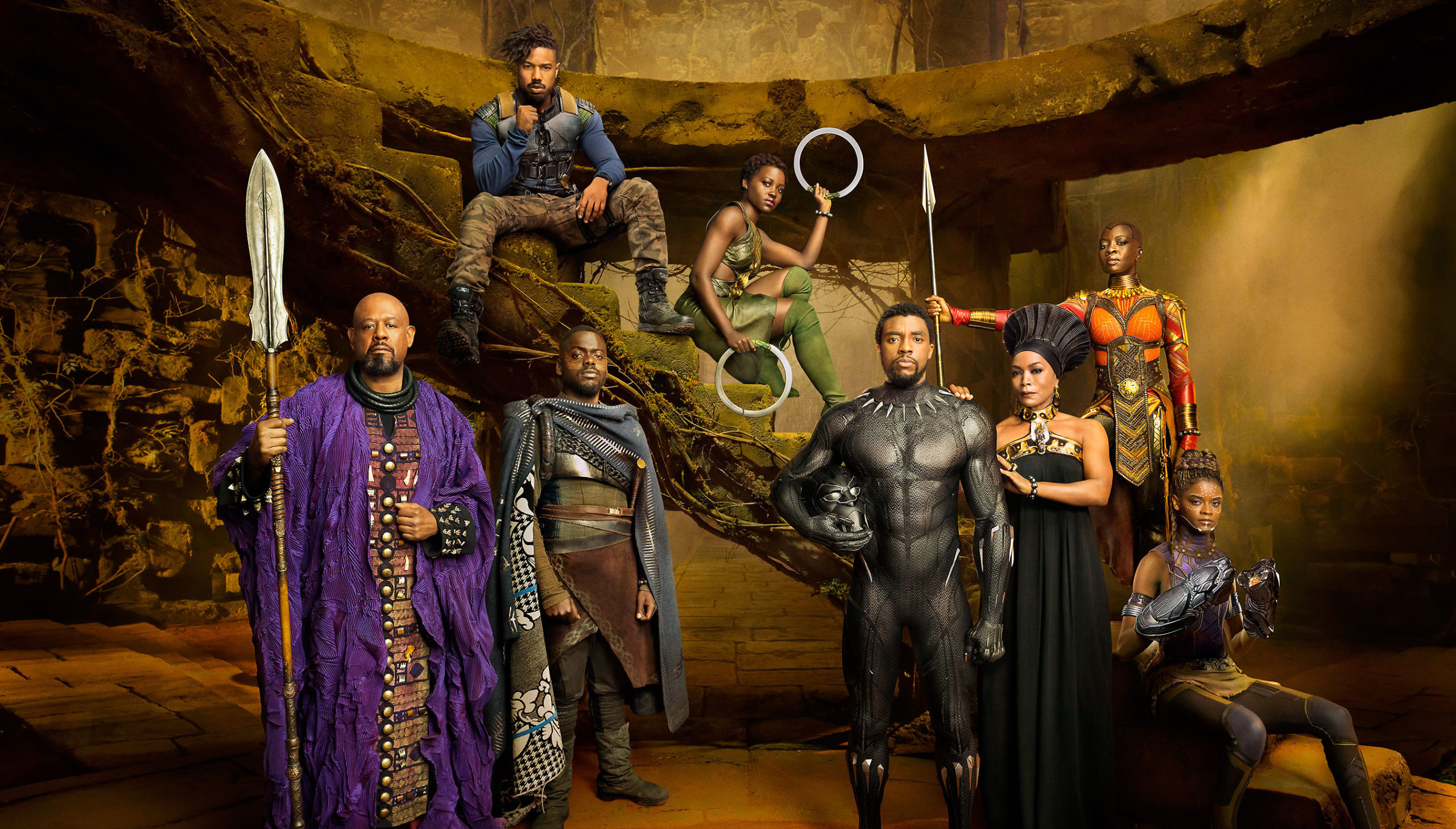 For the Black Panther 2, the cast that is confirmed to return includes Chadwick Boseman as Black Panther, Letitia Wright as Shuri, Danai Gurira Okoye and Martin Freeman as Everett K. Ross.

However, there is still no confirmation for the return of Lupita Nyong’o, Angela Bassett, Daniel Kaluuya, Winston Duke, Forest Whitaker, Sterling K. Brown, and John Kani.

The Plot For Black Panther 2 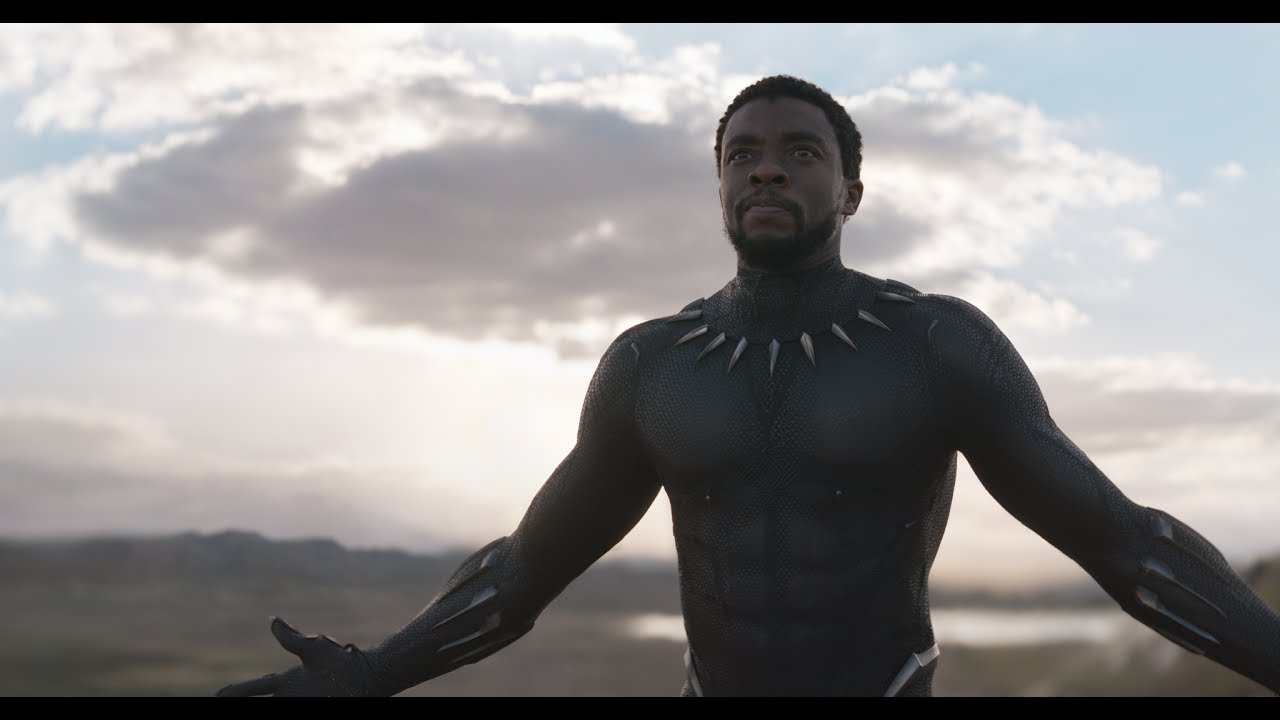 The first movie ended with T’challa killing Erick Killmonger and reclaiming his throne as the king of Wakanda.

The Black Panther 2 will probably pick up after the events of Avengers Endgame and will show us a different Wakanda than we have seen before. However, it is very early to predict anything about the plot because the script has yet to be completed.

Various fan theories and rumours tell us that Princess Zanda will attack Wakanda and try to take over the kingdom as her own. T’challa will have a tough time battling her, but will eventually defeat her with the help of Killmonger and restore peace to Wakanda.

It should be noted, however, that these are just fan theories and may or may not reflect what the actual storyline may be. To know for sure what the plot of Black Panther 2 is, we will have to wait for the release of an official trailer.

The Trailer for Black Panther 2

Since the movie has not yet gone past the scriptwriting phase, it is difficult to say when an official trailer will arrive. Needless to say, It will not be releasing this year. Fans can expect a trailer to drop somewhere towards the end of 2021.

Click on the following links to read about more updates on other MCU movies like Black Widow, Ant-Man 3 and Captain Marvel 2.

If you are new to Marvel, then click here to know more about the MCU saga and enjoy this stay home situation.

That’s all from us for now. Don’t forget to comment your thoughts on Black Panther 2 and share this article with other fans to keep them updated.

Stay tuned to The Hollywood Tribune for the latest updates on Black Panther 2 and more news from Hollywood and Beyond.

Five Addictive Games Like Flappy Bird (Play At Your Own Risk)