Rated 6.4/10 on IMDb and 78% on Rotten Tomatoes, Black Summer is a series where a zombie apocalypse takes place which pushes thousands of people on the brink of death and survival. This series has received mixed feedback from critics and has also made it to one of best thriller series on Netflix.

This series premiered on 11th April 2019 and has since become another legend as The Walking Dead. In November 2019, Netflix announced the renewal of the second season of the series. So we at The Hollywood Tribune present you with everything we know about this upcoming season. Buckle up guys cause this will be mind-blowing. 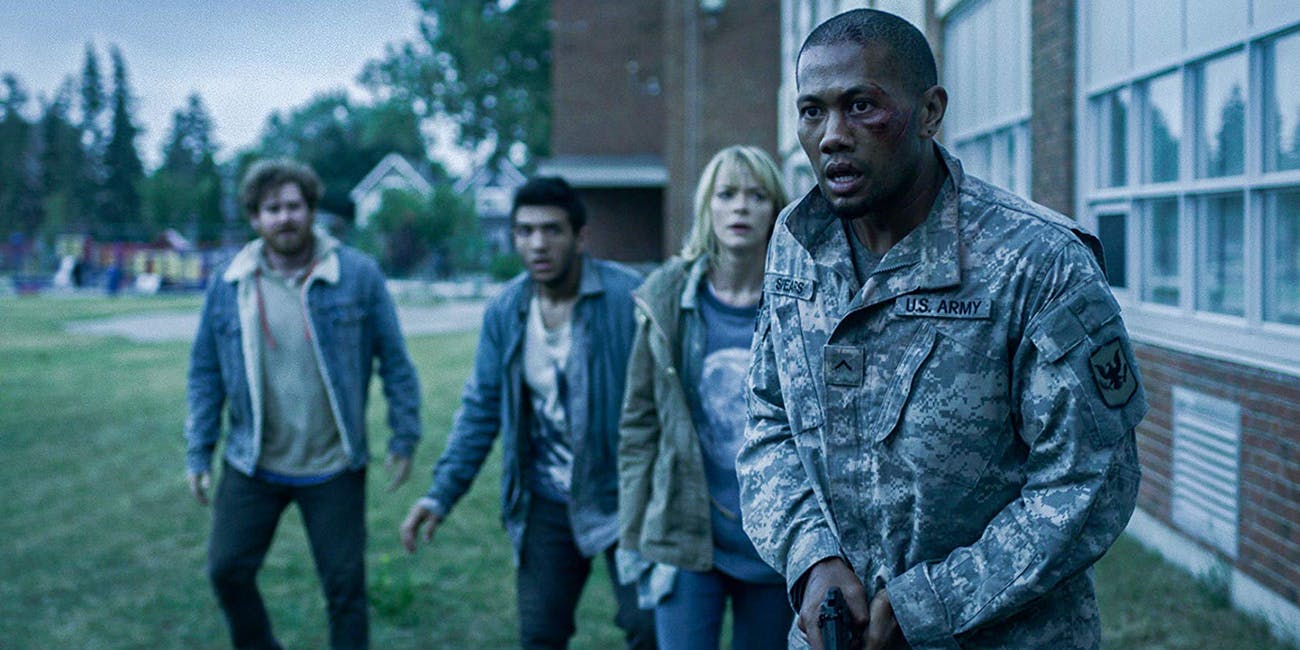 The release date for this upcoming season has not been revealed yet. We might wait a little longer for it to be out. The first season of Black Summer was announced in 2018 and the series aired in 2019. In the same manner, we can expect the season to be out by late 2020 or early 2021.

It looks like it’s a long wait for us but don’t lose hope fellas, Netflix might surprise you with the release date anytime now. 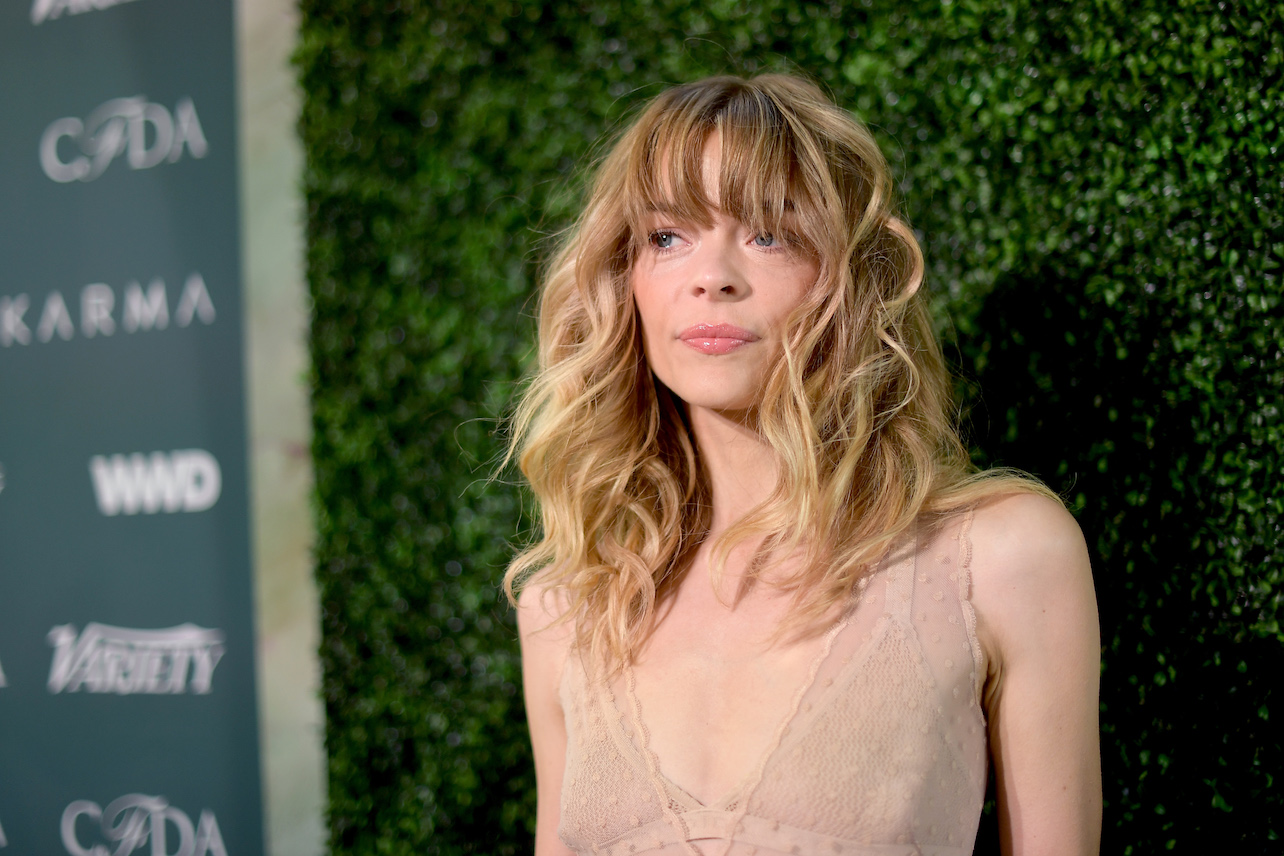 However, we might come across new cast and members in the next upcoming season, while the original cast is up for round two. It’s good to know that we will see our favourite characters back in action and slaying zombies who crave for humans. 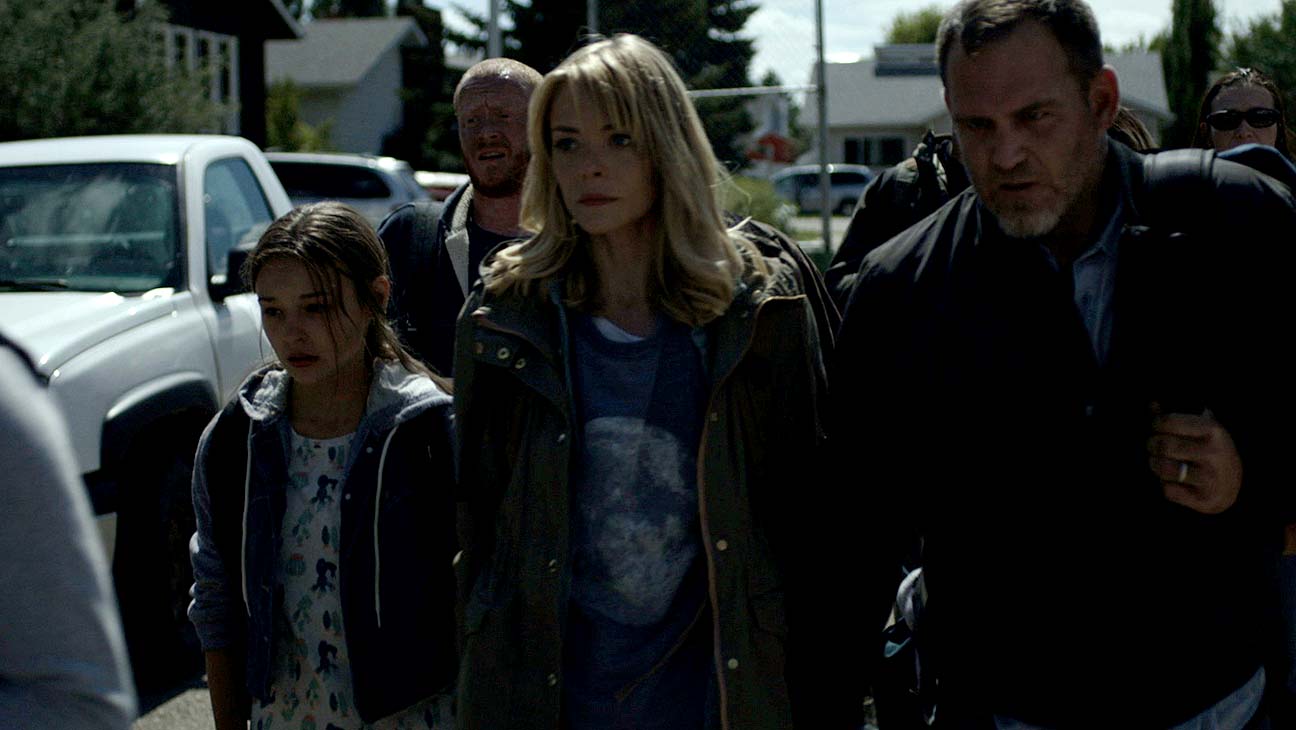 The first season of Black Summer revolves around a devastated mother who is separated from her daughter in a terrible zombie apocalypse who embarks on a journey to find her lost daughter. We can assume the second season to introduce us to new characters, new people who strategize a new way of survival.

There’s a high possibility that the main protagonists might run into newly evolved zombies who thrive for blood. The next season might pick up after the events of the first season. Rose might be a step away to finding her daughter.

The trailer for Black Summer Season 2 has not been released. However, we can expect it to be out after the confirmation of the second season.

Zombie series might creep some of us out but not me though. Some of us enjoy chills running down our spines. This series is not just filled with horror and thrills but also with love and warmth. The love of a mother running into the wild in search of her daughter sure sounds wholesome but being chased by creatures, especially the bloodlust zombies that never give her a break seems creepy.

Stay tuned to The Hollywood Tribune for further updates on the next season of the series, Black Summer. and for more news from Hollywood and beyond.