Your One Stop Shop For Everything Related To The Upcoming Black Widow Movie!!!

by Safiya Fathima
in Movies, Entertainment

Over the last ten years, Marvel has consistently set the bar so high, that the other studios can only dream of reaching, let alone surpassing it. It all began with the first Iron Man movie way back in 2008 and the rest as we know, is history. Despite its continuous success at the box office and an ever-growing fandom, the MCU has been continuously criticised for not making standalone movies for two of its most significant superheroes- Black Widow and Hawkeye.

After years of painstaking requests, Marvel has granted the wishes of pretty much the entire fandom! Finally, we get to see a Black Widow movie. Given the fact that most of us are at home all day doing nothing, it sure would be delightful to know what Marvel Studios has in store for us with the upcoming Black Widow movie. Keep reading to find out! 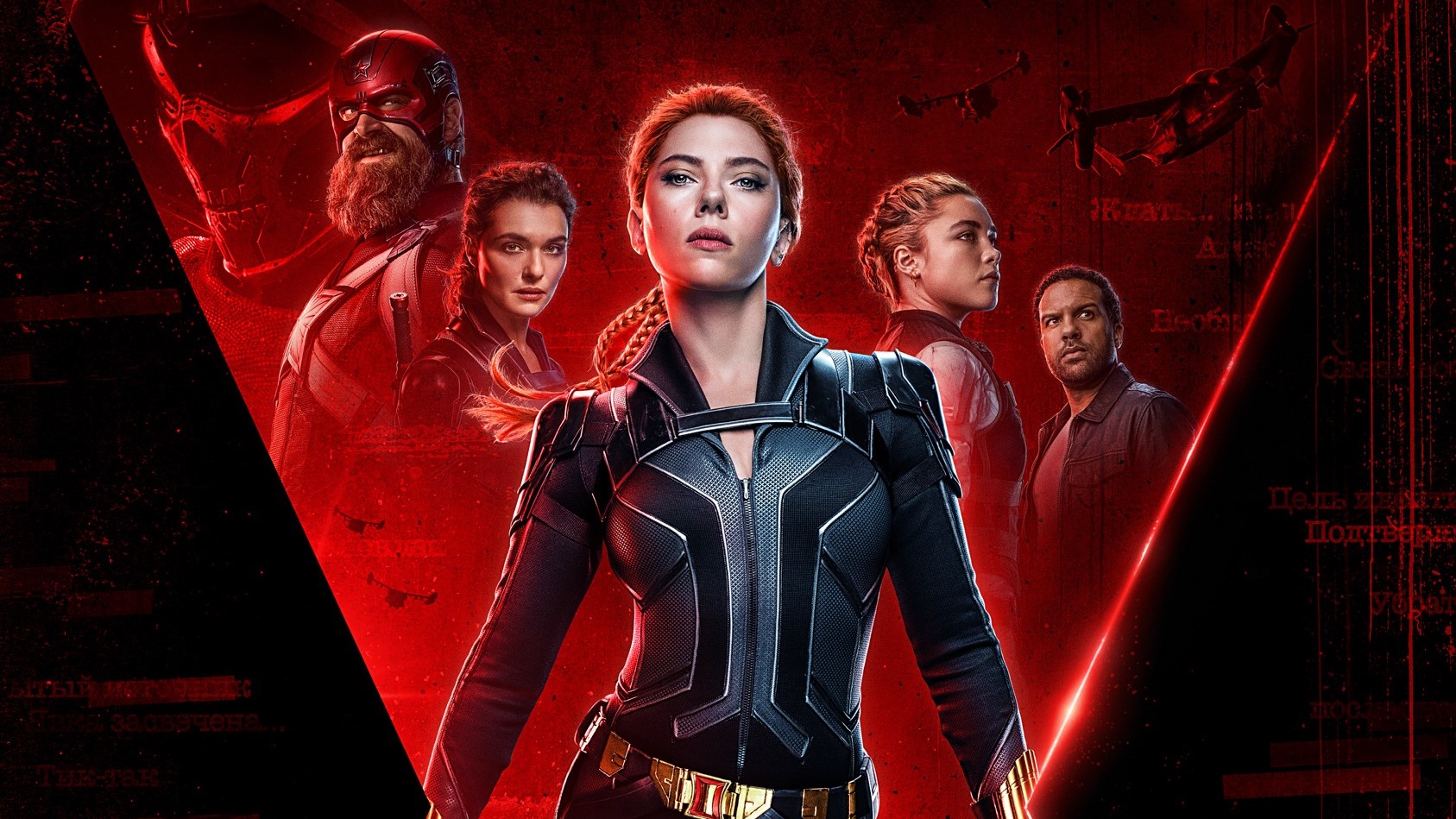 Kicking off Marvel’s Phase 4 with a fan-favourite character, Black Widow was initially set to release on the 1st of May, 2020. Had everything gone according to plan, we would not be sitting here wondering what to expect next. So we can blame the virus denying us some more screentime of Natasha Romanoff.

The movie is now set to release in US cinemas on November 6th, although there are reports saying that Black Widow will be released almost a week earlier in the UK, sometime around late October. If this is true, nobody would be surprised to hear about the fans who travelled to the UK just to watch the movie first and keep themselves protected from spoilers.

Who is in the cast of Black Widow?

Natasha Romanoff will be returning to our screens for one last time. Scarlett Johansson will be reprising her role, now as the lead protagonist. Other returning cast members include William Hurt, who we last saw in Endgame as General Thaddeus “Thunderbolt” Ross.

There are a good number of reports that say that Robert Downey Jr will be making a cameo in Black Widow, but it would most probably be through deleted scenes from Captain America: Civil War that were not released. We’re happy as long as we get to see more of Mr Stark!

The cast also has some very interesting new members. Oscar-winner Rachel Weisz stars in Black Widow. But who does she play? Marvel has kept that card very close to their chest, Typical Marvel behaviour. Regardless, rumour has it that she will be playing Melina Vostokoff AKA the Iron Maiden. 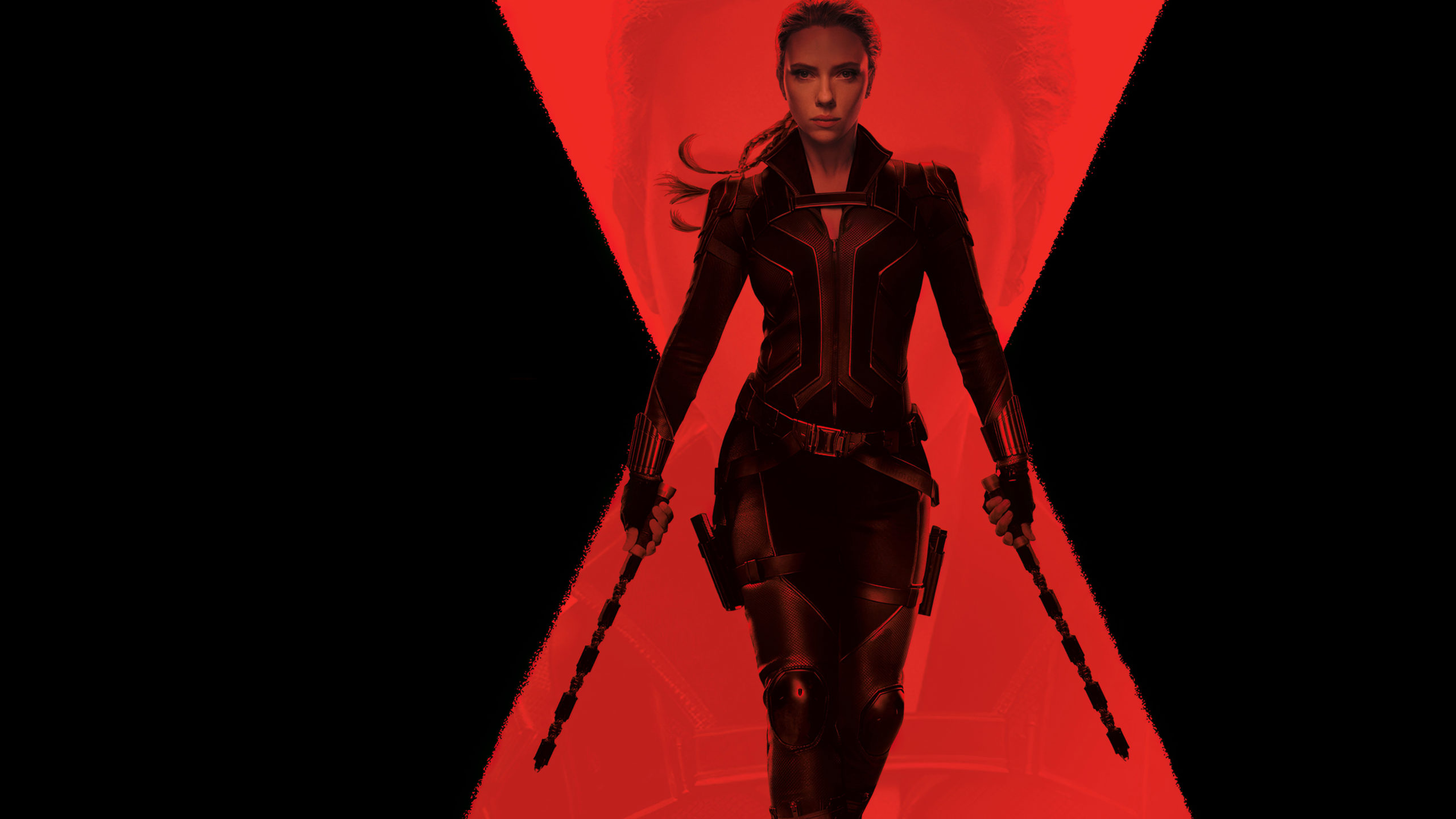 David Harbour is returning to Stranger Thing’s Season 4. That’s not the only place we’ll be seeing Harbour this year! It has been confirmed that David Harbour will be playing the Russian version of Captain America, more commonly known as the Red Guardian.

Up and coming English actress Florence Pugh will be playing Yelena Belova, a fellow Red Room alumnus. The trailer shows Natasha calling her “sis” after what most certainly seemed like a fight. So, are they related? We’ll have to wait it out until the release before making any hefty assumptions so that we don’t get hearts broken later.

Black Widow has been directed by Cate Shortland, an Australian director, who bagged the position after Marvel rejected 65 other people. This also makes her one of the few female directors to be put in charge of a Marvel movie.

What to expect in Black Widow? 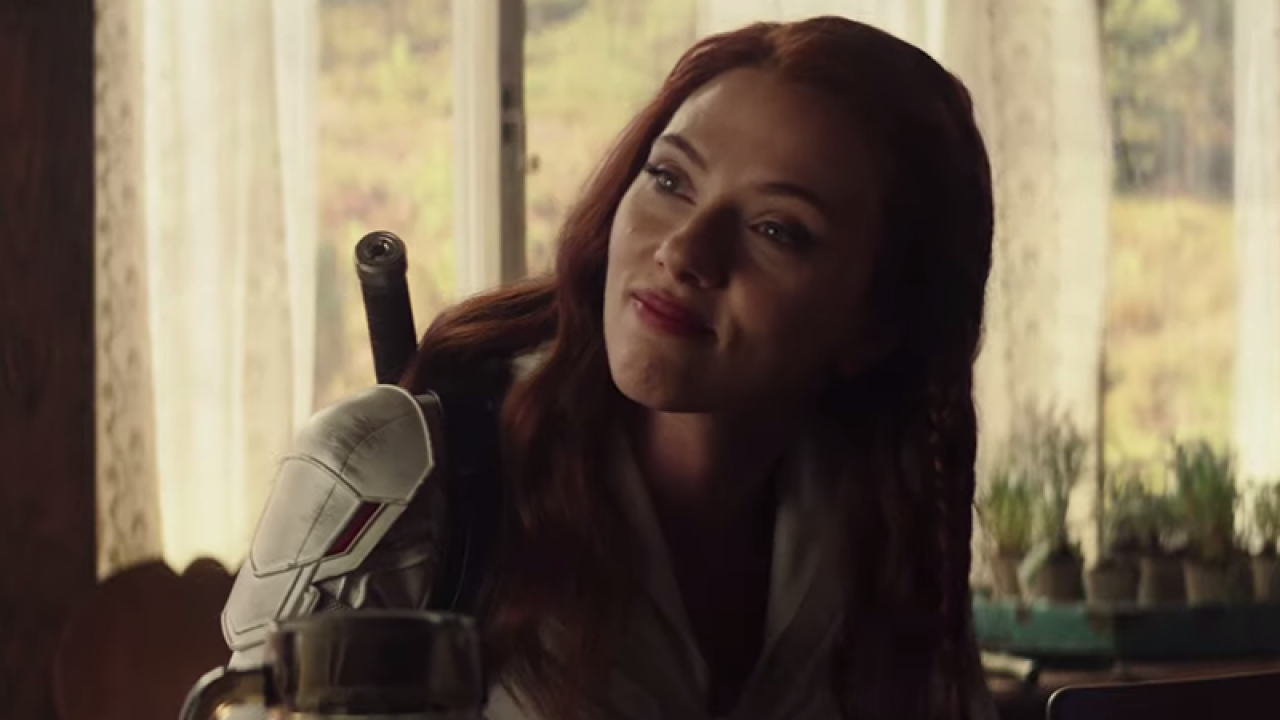 Set right after the events of Captain America: Civil War, Black Widow gives us an insight of what Natasha was doing in hiding, directly before she was forced to come out and join the fight against Thanos in Infinity War. Johansson has said in an interview that this movie would show us a more flawed side of Natasha than we are used to seeing.

Black Widow will also be more of a family-themed movie as mentioned by the cast, which seems like a sharp turn from the usual action-adventure films made by Marvel. Since we saw Budapest in the trailer, which is something that is constantly referred to by both Natasha and Clint. The movie is also expected to finally give us details about what happened in Budapest,

Stay tuned to The Hollywood Tribune for more updates on Black Widow and more news from Hollywood and beyond!