Like Netflix, Amazon Prime has also been one of the life saviours for various entertainment fans out there.  To be honest Amazon and Netflix are always at war to deliver the best content possible, with Netflix being the favourite every time. But that doesn’t mean Amazon has stayed far behind.

Throughout the year Amazon also delivered quality content with some shows even better than Netflix. Among those series, was Bosch released by Amazon Prime in late 2014. Soon after the release, Bosch gained a worldwide audience and critics rated it nicely as well because of which it got green light till six seasons.

What Do We Know About Bosch? 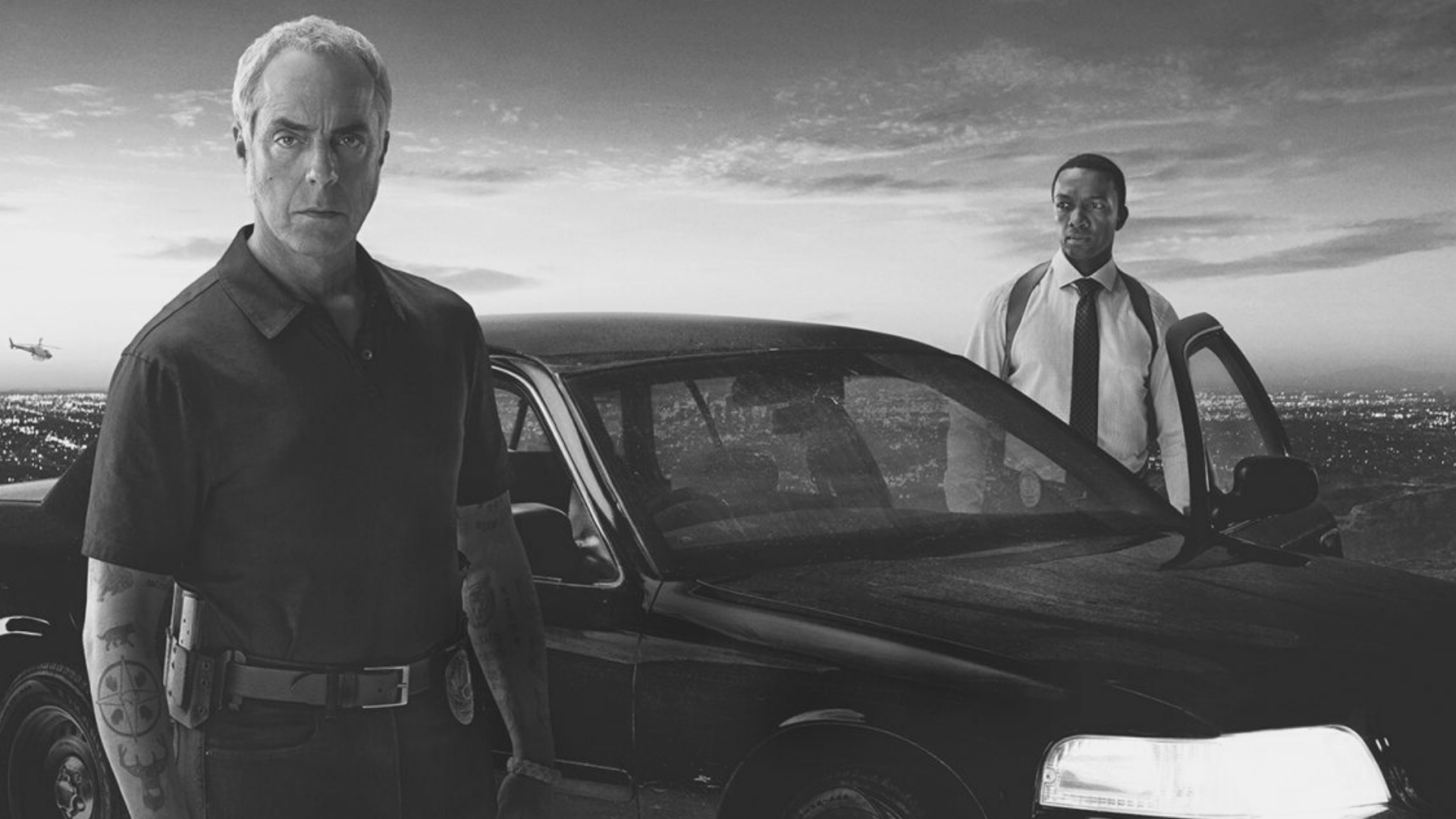 Bosch is an Amazon Prime American detective series, created by Michael Connelly and developed by Eric Overmyer. It is based on the genre of Detective, Drama and fiction. The cinematography is done by Eric Alan Edwards.

Bosch premiered on 6th February 2014 and continued its good run for 6 seasons with Bosch season 7 on the cards. All of the seasons featured 10 episodes. Bosch took its insight from Michael Connelly’s novels City of Bones, Echo Park and The Concrete Blonde.

The show gained a fair amount of audience and positive reviews with an IMDB rating of 8.4/10, Rotten Tomatoes rated it a whopping 97% while its own distributor Amazon Prime rated it 4.6/5. Surely Bosch is one of the hidden gems in the TV world that very few know.

When Will Bosch Season 7 Release? 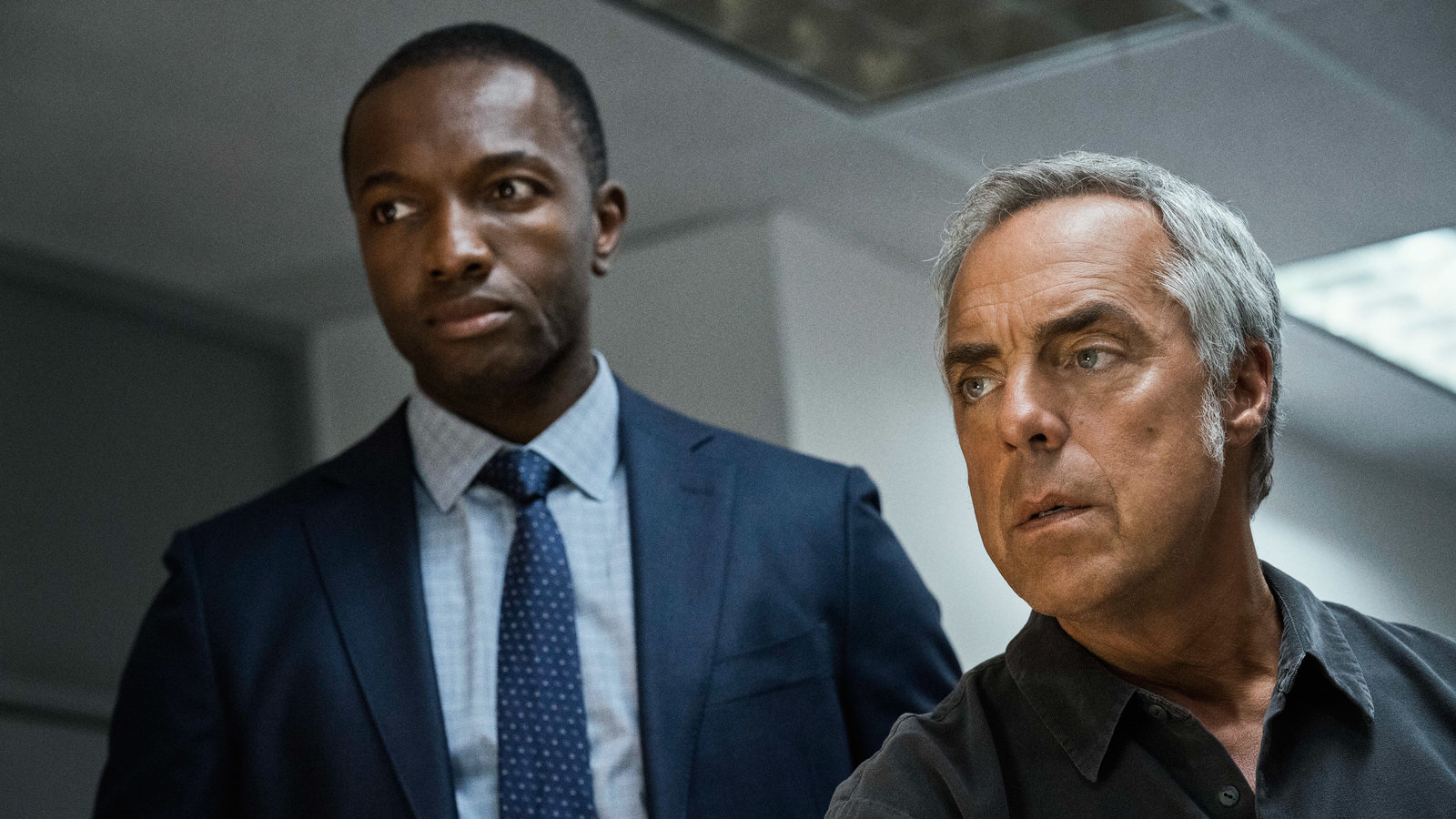 Amazon Prime announced the renewal of Bosch on 13th February 2020. While there has been no confirmation on the official release date for Bosch Season 7 we can expect it to release mid-April of 2021.

The fans should be aware that the creator also said that season 7 will be the final wrap up of the series. The announcement of season 7 was made before the release of season 6 to clear the air surrounding all the rumours but somehow the news ended up being a bittersweet moment for the fans.

The Cast For Bosch Season 7? 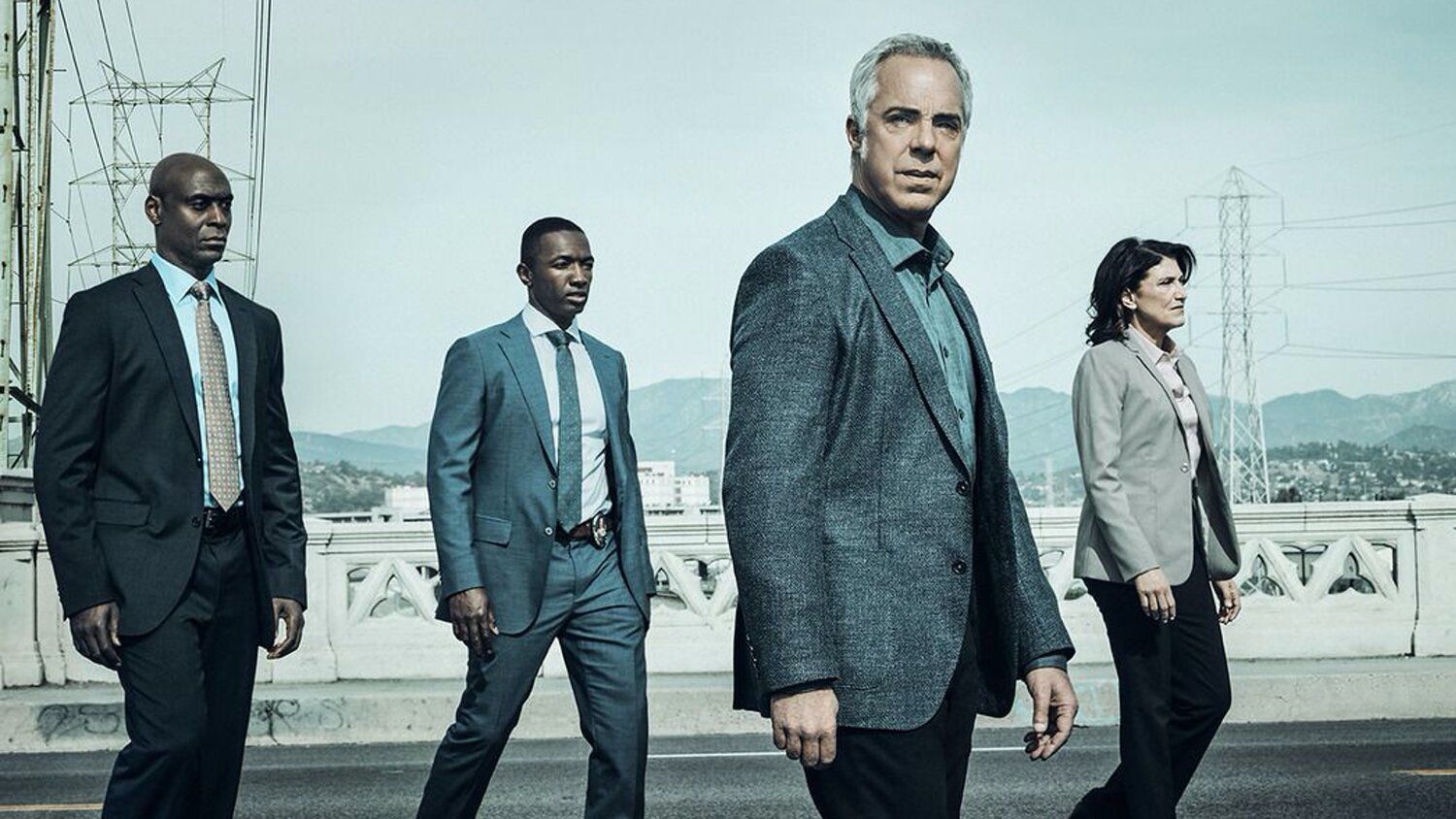 There will be a new addition to the cast list as well because Bosch always finds fresh face for supporting roles, only retaining core characters. As this will be series finale we can expect someone famous and fitting to this detective series. Until then only the main cast will reprise their roles.

What Is The Plot For Bosch Season 7? 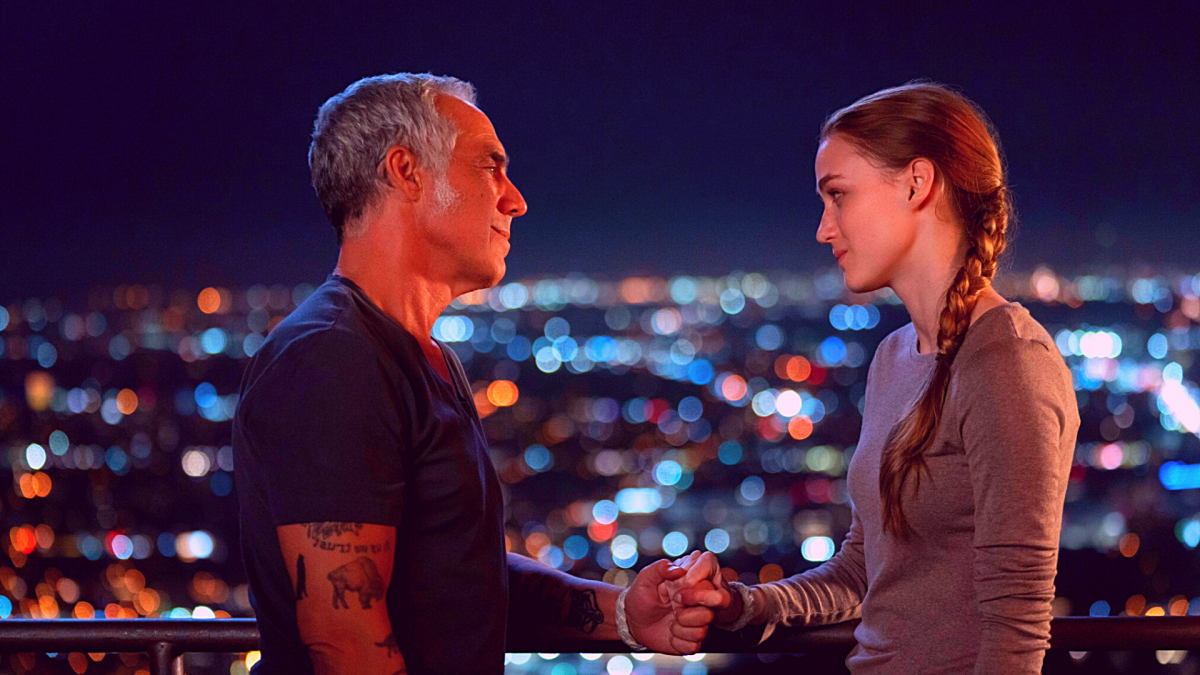 Bosch is solely based on the books by Michael Connelly, the season 6 featured the stories from the Overlook and Dark Sacred Night. It is still a mystery what will season 7 focus on but keeping in mind that it will the season finale the creators and producers will surely try to bring something new and exciting to the table.

Fans will probably see their favourite war veteran Bosch hunting down criminals in good old ways with his partner detective Jerry Edger. The season might include some flashbacks of Bosch when the joined L.A. Police and a bit more on his back story to keep the fans more engaged.

Again, there has been no official news about the this is just an assumption and fans have to wait a bit more for Bosch season 7.

What About The Trailer Of Bosch Season 7? 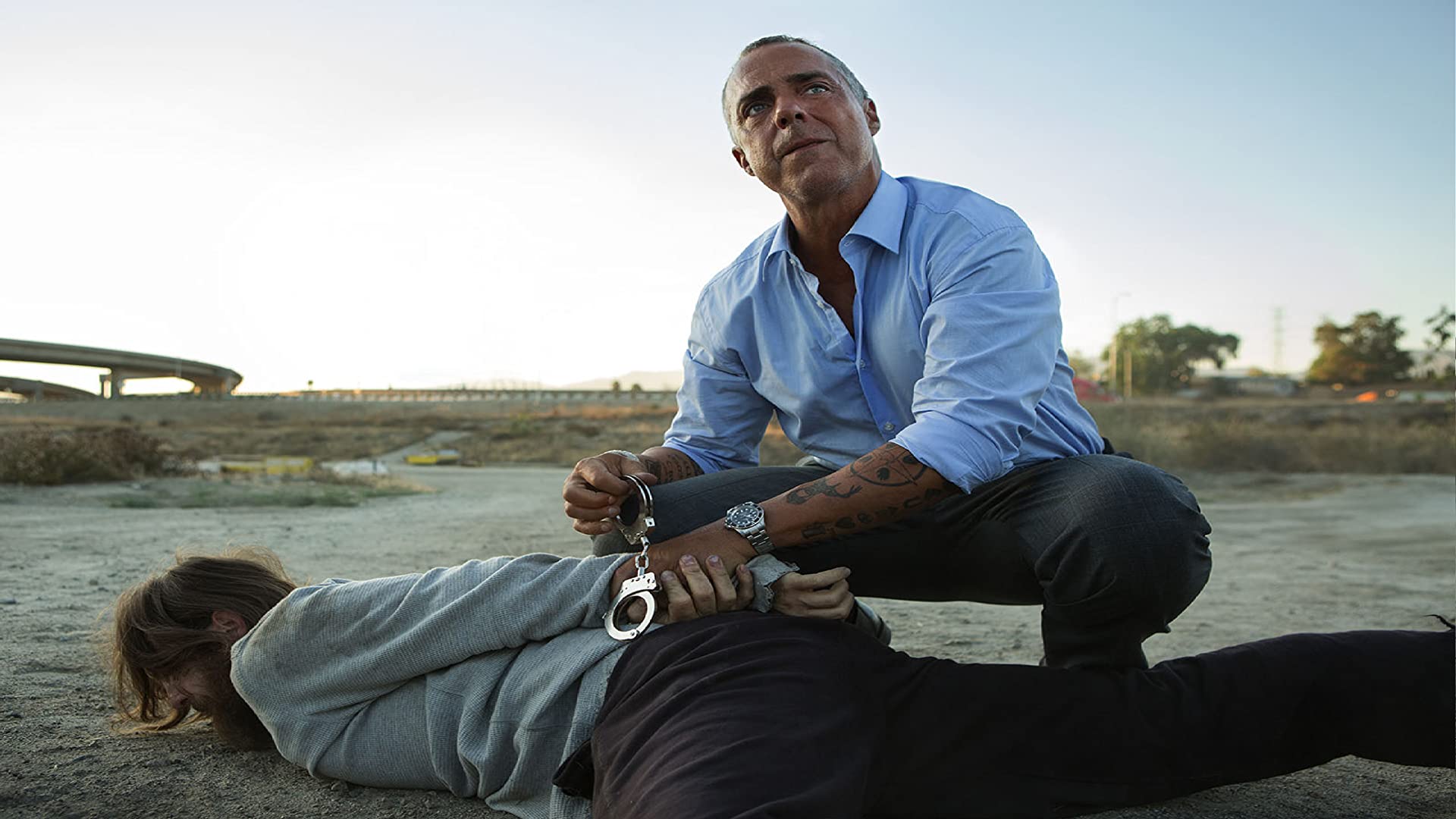 Due to the global pandemic, the production of Bosch Season 7 was delayed and as the shooting is still on the hold, there is no official trailer regarding Bosch season 7 but fans can expect a trailer to drop in early 2021 if the production resumes.

To conclude we can say Bosch had a good run of 6 great seasons which entertained fans to the limit, but every nice thing comes to end. Surely the season 7 will give fans something to remember so that they don’t leave with a heavy heart.

Stay tuned to The Hollywood Tribune for updates on Bosch Season 7, and more news from Hollywood and Beyond.