Brooklyn Nine Nine has usually portrayed goofy side up at the precinct, it is time that the producers and showrunners have decided to shake things up and make the episodes ground-breaking.

Its a baby BOY, for Amy and Jake and that’s how Season 7 of Brooklyn Nine-Nine had the sweetest ending ever. The show is known for its phenomenal humour and its mild satirical take on the world be it on ‘Homosexuality’ or ‘Black Lives’.

Remember Brooklyn Nine-Nine Season 4, episode ‘Moo-Moo’? Sergeant Terry Jeffords was subjected to racism by an unapologetic and rude white police officer for walking outside his own house to find his daughter’s toy. It was only when Terry showed his badge that the officer let him go. Terry was racially profiled by because he was of colour and that made him get stereotyped by a white officer. 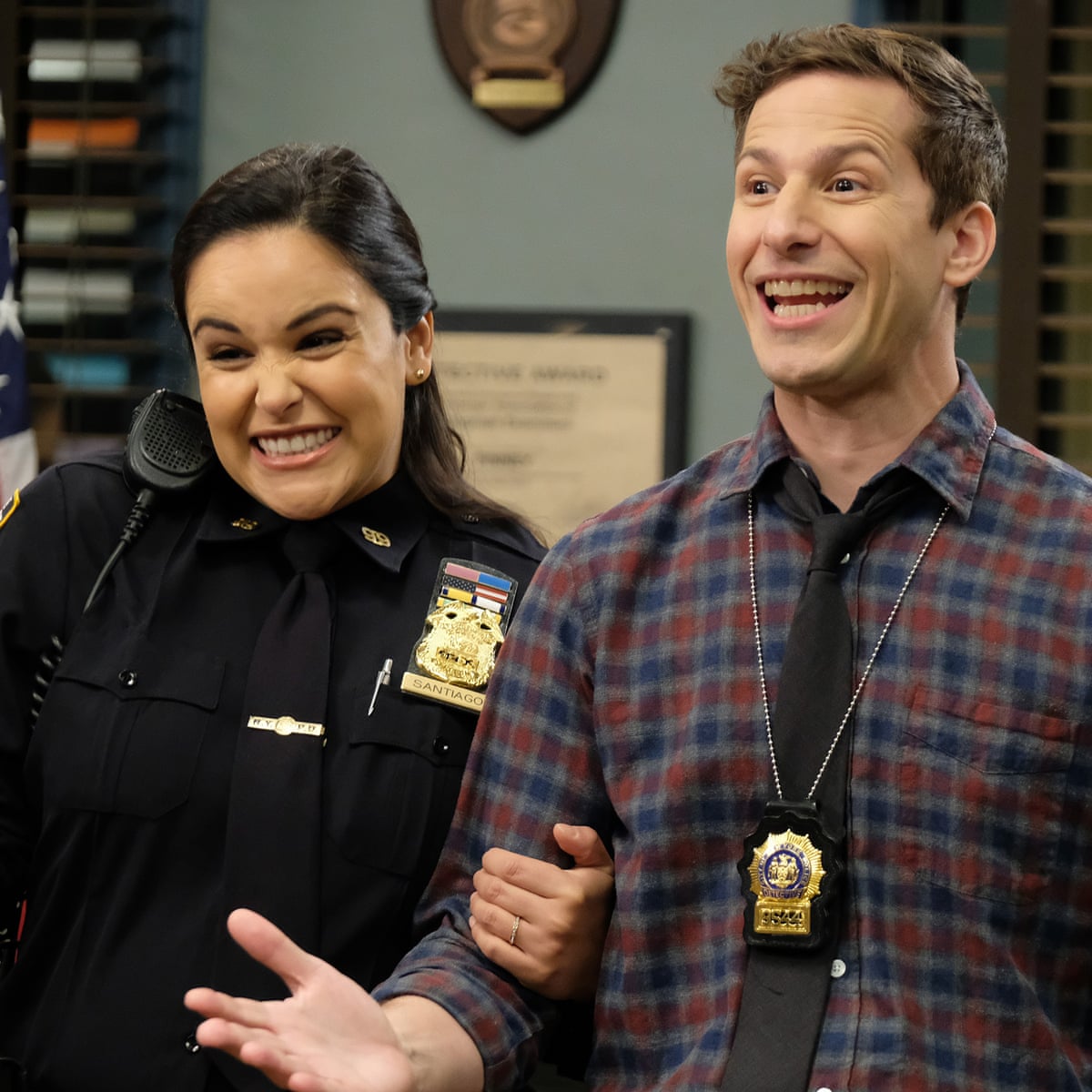 It only sucked for Terry because he is a non-white officer and complaining to higher authorities in a white-dominant office will only make him fall off his professional ladder in NYPD.

It was noice of Jake and Amy to finally address racism to the twins, thus giving them a glimpse into reality. The message was loud and clear that the show is all about inclusivity and has no room for discrimination. It was a courageous step, but an essential one since brutality and discrimination still won’t stop. It is 2020 and humanity still has so much to learn and evolve.

It was that particular moment which became a turning point for the show as it touched upon a very sentimental issue. It did justice to the situation as both actors involved and fans were left feeling liberated. 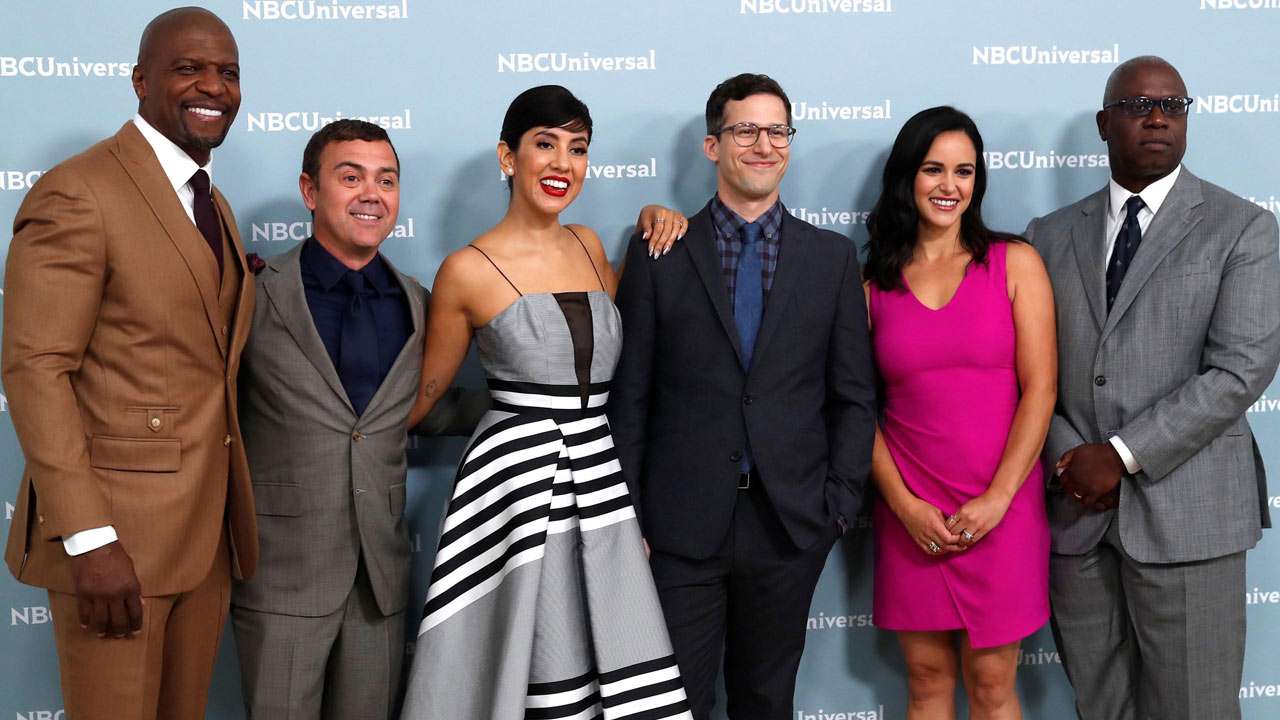 Since Brooklyn Nine-Nine was renewed for Season 8, we can expect it to pick it up from where it was left off. However, Brooklyn Nine-Nine has usually portrayed the goofy side up at the precinct, it is time that the producers and showrunners have decided to shake things up and make the episodes ground-breaking.

Did Terry Crews say something?

Terry Crews, who plays Sgt Terry, in an interview with Access Daily said— “We’ve had a lot of sombre talks about it and deep conversations, and we hope through this we’re going to make something that will be truly groundbreaking this year. We have an opportunity, and we plan to use it in the best way possible. Our showrunner Dan Goor had four episodes all ready to go, and they just threw them in the trash. We have to start over. Right now, we don’t know which direction it’s going to go in.”

What is the plot:

We don’t know what the exact plot is going to be, but our good guess is that- it is going to be intense. Mostly because it brings a massive introspection on about the real behaviours of the police. Currently, the scripts of the first four episodes are being re-written and re-worked since it is high time they address the elephant in the room. 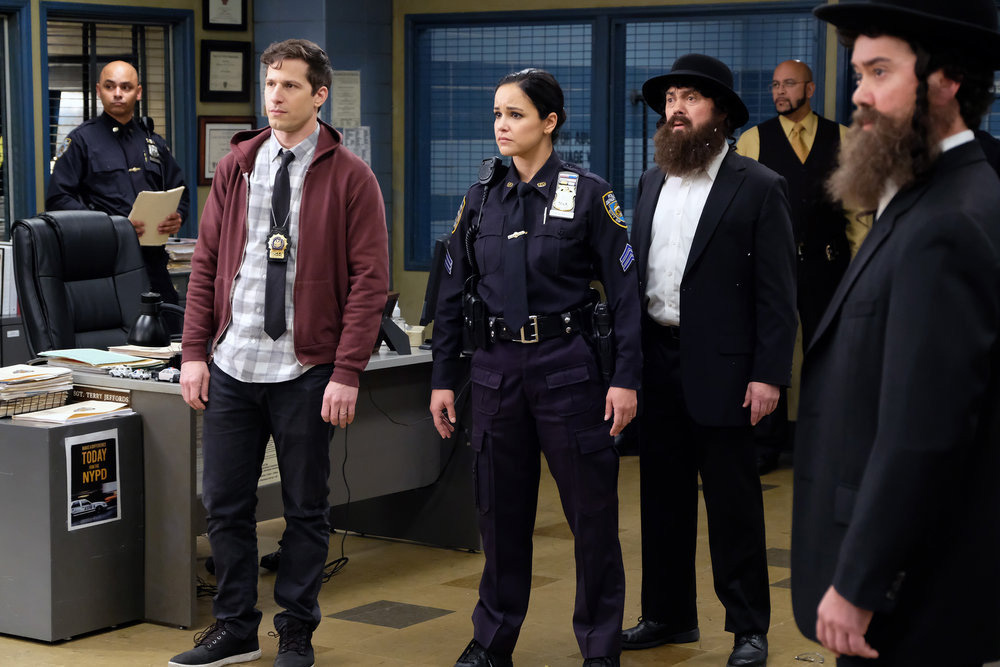 In the wake of George Floyd’s murder, massive protests in support of ‘Black Lives Matter’ are still ongoing and the officials of Brooklyn Nine-Nine have decided to scrap first four episodes of season 8. The reason being, they want to tackle the issue of police brutality and racism.

Apart from this, we can expect to see Jake’s journey into fatherhood and his greatest attempts of being an amazing detective/genius/dad.

When can we expect Season 8?

With the industry whacked by the brutal effects of the Pandemic, Brooklyn Nine-Nine will likely return in February 2021.

Stay tuned to The Hollywood Tribune for more updates on Brooklyn Nine-Nine!

5 Facts about Cristopher Nolan's "Tenet" We Bet You Didn't Know