Call the Midwife is a drama that is based on the life of Jennifer Worth. The series portrays the beauty of midwifery and family life in London’s East End in the 1950s. The series has over 8 seasons, with the ninth one currently out. Here, we’ll let you know all about Call the Midwife season 10.

While the show was supposed to start production in the 10th season, this year itself, the coronavirus pandemic has delayed it indefinitely. According to the writer and producers, the health of the cast and crew is their priority, and they are not going to start the production until everything clears up.

Looking at the schedule of past seasons, the show takes at least a year to air after the start of production, so we might be looking at a release date at the end of summer 2021 or fall 2021. 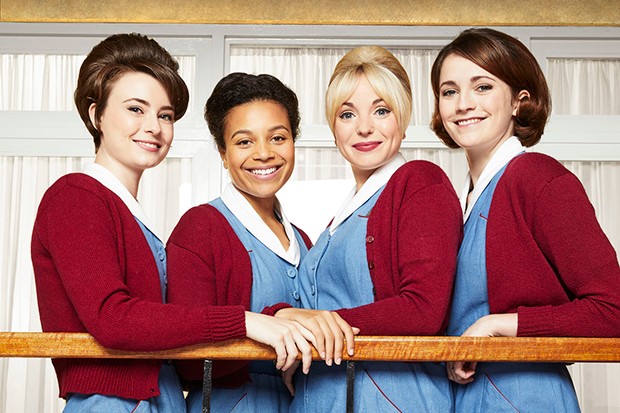 Call the Midwife Season 10 is said to feature most characters that we’ve come across in Season 8. However, we will also see the regular and previous cast of series. Some of the members include; Helen George as Nurse Trixie, Jennifer Kirby as Valerie, Leonie Elliott as Lucille, Linda Bassett as Crane, Stephen McGann as Patrick and Laura Main as Shelagh Turner.

The entire series is based on the life of Jennifer Worth. Therefore, the series introduces us to a twenty-two-year-old Jenny who leaves her home to become a midwife in London’s East End. Jenny s is astonished to know that she’ll be living in a Nonnatus House. Despite leaving Nonnatus, Jenny resumes chronicling the lives of the midwives who have become her family. 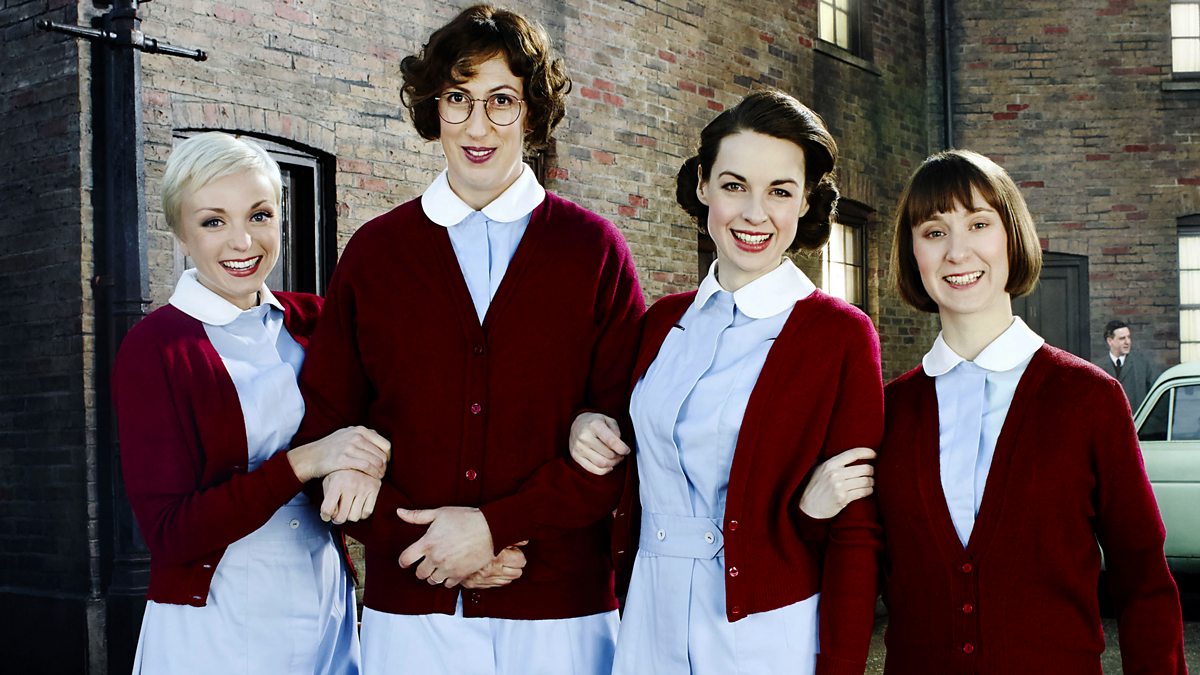 In Season 10 we’ll see that the medics and midwives of the House encounter tougher challenges as the population shifts, new rules pour and diseases of the past return. On the other hand, they experience fear, love and doubt in their personal lives.

Jenny uncovers the harsh realities of slums and the warm love and bravery of the mothers. This series brings a family together as it shows us the bonds that every family shall have.

The trailer for Call the Midwife Season 10 has not been released. PBS has revealed the preview for Season 9.

Stay tuned to The Hollywood Tribune for more updates on Call The Midwife Season 10 and Latest News from Hollywood and Beyond!