Candyman 2020 is an upcoming remake of the 1990s classic horror franchise of the same name. The film, which is written by Jordan Peele (Get Out) and directed by Nia DaCosta, is going to be a direct sequel to the 1992 film and the fourth installment in the franchise. 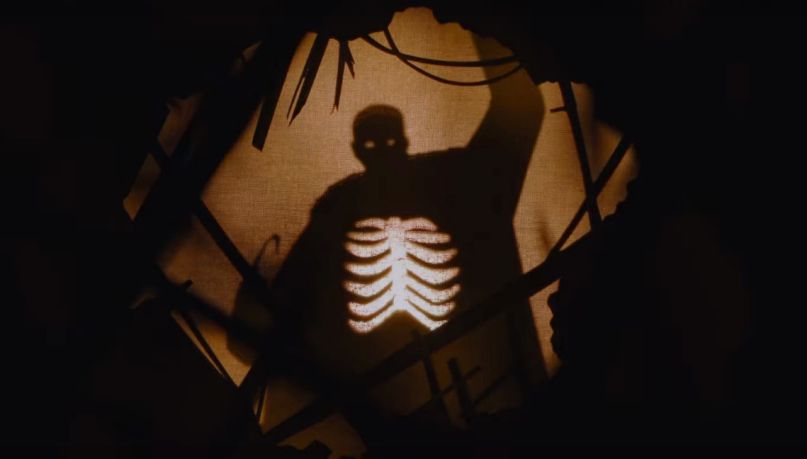 The film is going to star Yahya Abdul-Mateen II in the titular role of Anthony McCoy, Yahya has been gaining momentum in the film industry by acting in prominent roles such as Black Manta in the DC Aquaman, and other roles in Black Mirror and Watchmen.

Other members of the cast include Colman Domingo, Nathan Stewart-Jarrett, and Teyonah Parris. Also, Vanessa Estelle Williams and Tony Todd will reprise their roles from the 1990 movie trilogy.

While there’s still time till Candyman 2020 releases worldwide, here’s a list of movies similar to Candyman that you can watch right now! Gotta be prepared for it, right?

The upcoming movie belongs to the horror-slasher genre and is going to be a sequel to 1992 Candyman. The original franchise has taken inspiration from the short story by Clive Barker, The Forbidden.

The plot of the movie as given by Universal studios goes like this:

“For as long as the residents can remember, the housing projects of Chicago’s Cabrini Green neighborhood were terrorized by a word-of-mouth ghost story about a supernatural killer with a hook for a hand, easily summoned by those daring to repeat his name five times into a mirror.

In the present day, a decade after the last of the Cabrini towers were torn down, a visual artist named Anthony McCoy and his girlfriend, a gallery director named Brianna Cartwright, moved into a luxury loft condo in Cabrini, now gentrified beyond recognition and inhabited by the upwardly mobile millennials. 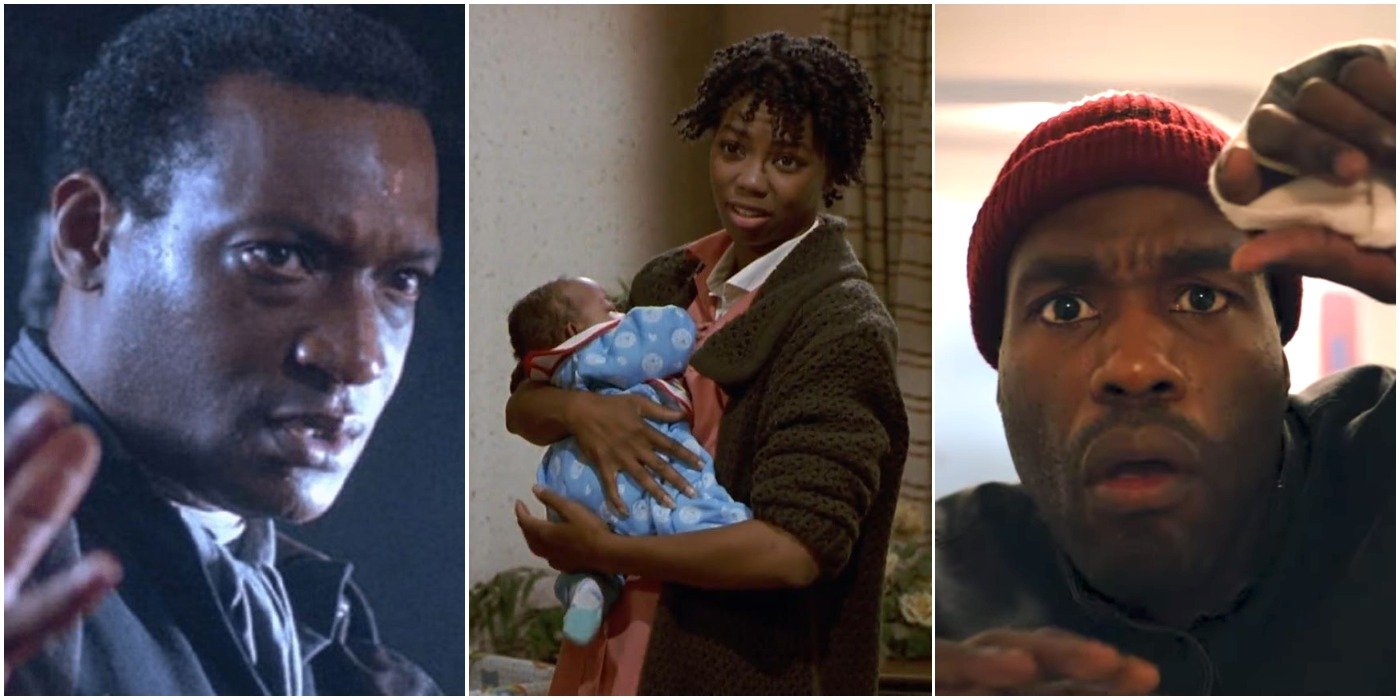 With Anthony’s painting career on the brink of stalling, a chance encounter with a Cabrini Green old-timer exposes Anthony to the tragically horrific nature of the true story behind the Candyman.

Anxious to maintain his status in the Chicago art world, Anthony begins to explore these macabre details in his studio as fresh grist for paintings, unknowingly opening a door to a complex past that unravels his own sanity and unleashes a terrifyingly viral wave of violence that puts him on a collision course with destiny.”

This movie is going to be Jordan Peele’s first movie in the slasher genre and it is going to be fun to watch in what direction what story will proceed.

Originally the movie was supposed to release on the 12th of June but was delayed due to the coronavirus and the new release date was September 25.

Yet again, there was a surge in coronavirus cases, and eventually, the movie got a release date of October 16, 2020.

The trailer of the movie released a long time back in February, and you can watch it here:

Stay tuned to The Hollywood Tribune for the latest updates on Candyman and more news from Hollywood and Beyond.

Hitman's Wife's Bodyguard Release Date And What Is Its Storyline?