Most of us woke up to the worst news ever that Marvel: Black Panther fame actor Chadwick Boseman passed away at age 43 due to colon cancer. He passed away at his residence in Los Angeles with his wife and family on his side. This year has snatched away from us some of our favourite actors and celebrities. At time moment 2020 has us feeling like—

Boseman was diagnosed with colon cancer for about four years, and the information was concealed from the public. For obvious reasons as fans would be worried for him and they would watch his movies out of sympathy.

Chadwick did not wish to make this public because he wanted his fans to see him for the Powerful King T’Challa that he truly was. This news has grabbed the fans by the guts, and most of them let out an audible gasp when they first found out.

It is unreal real how this news about his passing is circulating in the media, and it is tough to believe that an amazing, phenomenal actor like Chadwick Boseman is no more with us. With a heavy heart, several celebrities have taken into social media to express their sorrow about the sad demise of Chadwick Boseman.

I’m absolutely devastated. This is beyond heartbreaking.

Chadwick was special. A true original. He was a deeply committed and constantly curious artist. He had so much amazing work still left to create. I’m endlessly grateful for our friendship. Rest in power, King💙 pic.twitter.com/oBERXlw66Z

Such a brutal loss. RIP, Chadwick.

Hard to hear about this.
Rest in love, brother.
Thank you for shining your light and sharing your talent with the world. My love and strength to your family. https://t.co/hNAWav7Cq8

It was the highest honor getting to work with you and getting to know you. What a generous and sincere human being. You believed in the sacred nature of the work and gave your all. Much love to your family. And much love from all of us left here.

Chadwick Boseman gained popularity with his film based on the great baseball player Jackie Robinson in the 2013 and soul singer James Brown in 2014, Get on Up. however, Chadwick was best known for the titler black panther blockbuster in 2018 that immortalised his character.

According to his official Twitter handle, Chadwick Boseman was diagnosed with stage three: cancer in 2016 and he battled it for the last four years as it progressed to stage four. He was indeed a true fighter as he persevered through all of it. During this time he brought us several films that did great at the Boxoffice too. Sadly, little did we know that the actor was undergoing personal suffering and attempting to heal as hard as he could. 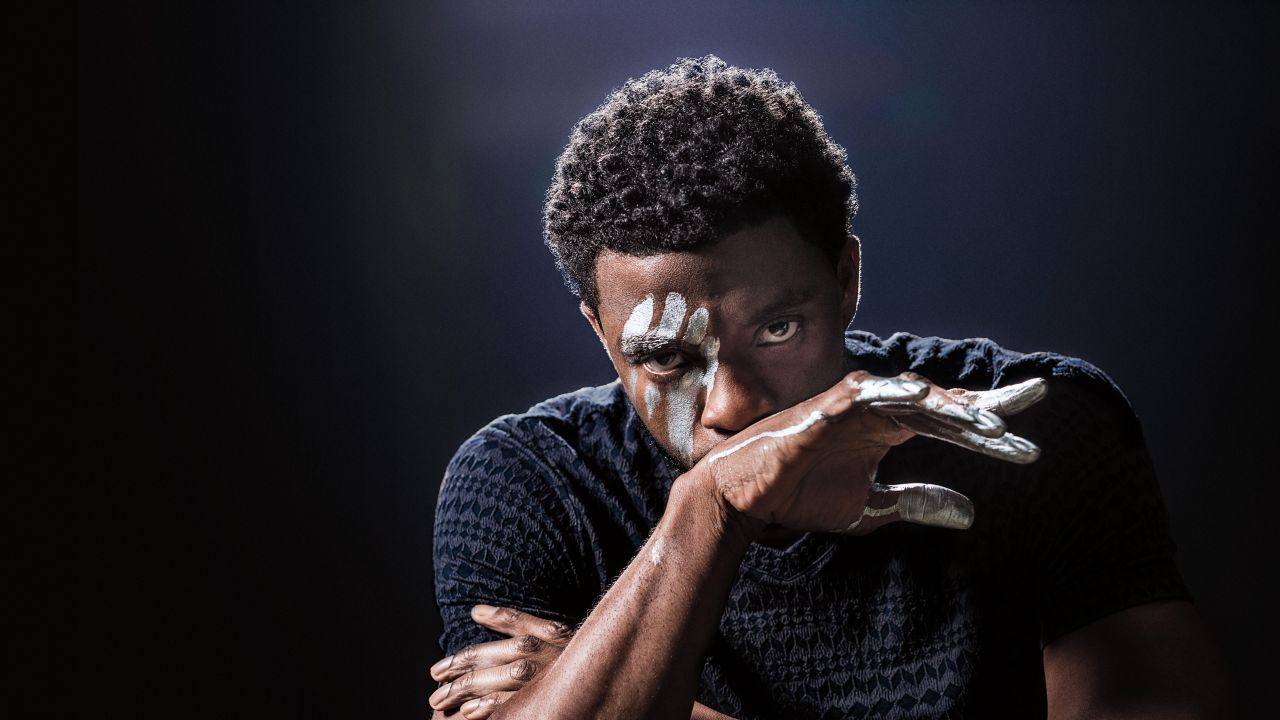 With his role as King T’Challa, Chadwick Boseman broke records and boundaries with his film Black Panther as he went on to become a global icon,  an inspirational figure and the symbol of black power. We remember him saying that he felt honoured to play this role and that it meant a lot to him and his community.

The zeal and energy of #WakandaForever is never going to be the same without him. Chadwick died too young, gone too fast too soon and it is still hard to believe that he is no more with us. We don’t know what is going to be the future of the coming Black Panther movies or have any idea about the sequel so far.

His new film which was supposed to be a sequel of Black Panther was going to release on the big screen sometime during 2022. With this deeply saddening news, we wonder what the future of this film would be like. 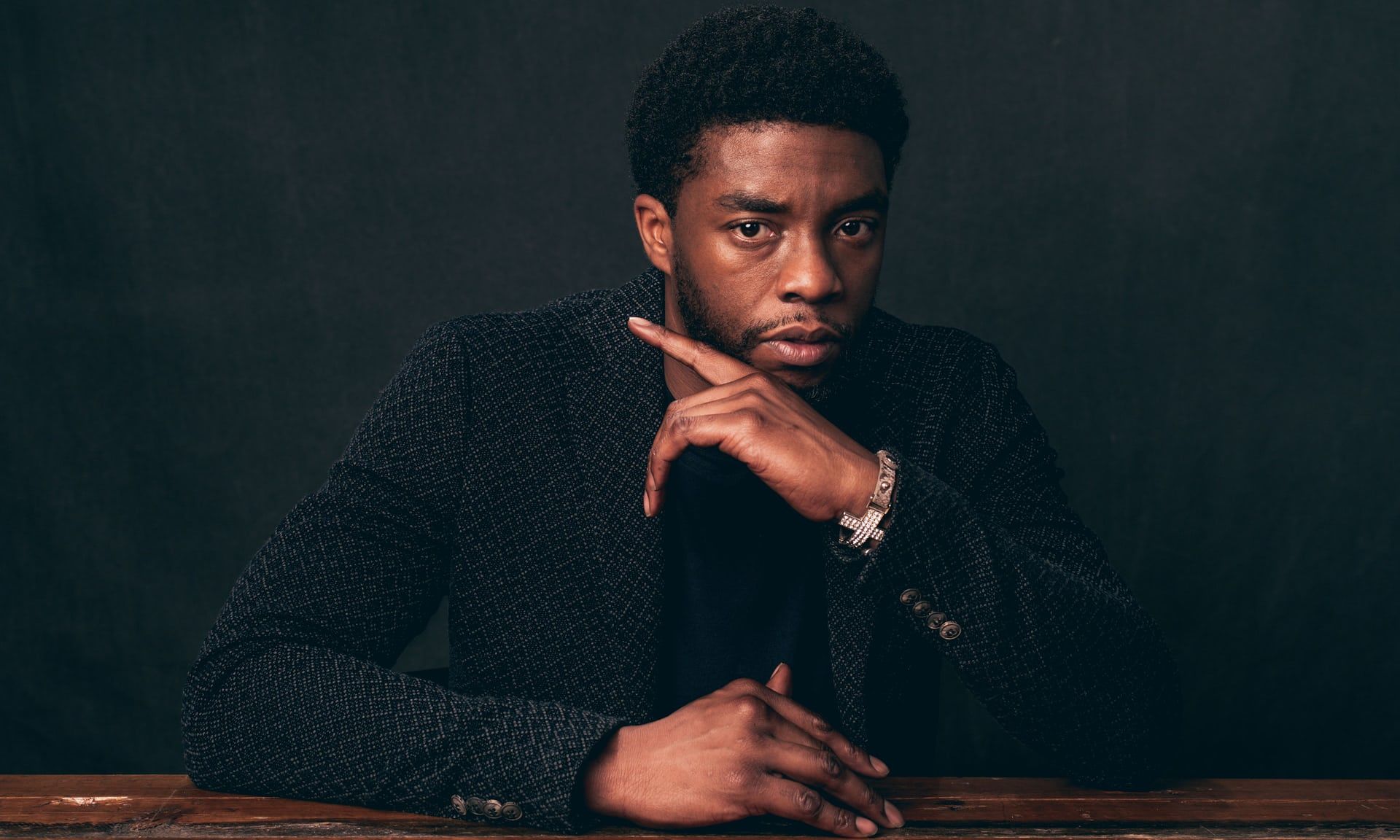 We do not think any amount of words would scratch the surface of what most of us feel and,  somehow a part of us is still in denial to accept this news. Rest in power, rest in the light, rest in peace our, King in the Marvel, T’Challa, You will forever be in our minds and hearts.

Black Panther 2 Release Date And Everything We Know

'Ratched' Release Date And Everything To Know