Born Zavion Davenport, Chi Chi DeVayne was a talented young entertainer and an American Drag Queen who was famous for participating in RuPaul’s Drag Race. She died at the young age of 34, leaving fans heartbroken.

News of the drag queen’s passing came Thursday, August 20, 2020, less than a week after DeVayne told her Instagram followers that she was back in the hospital. 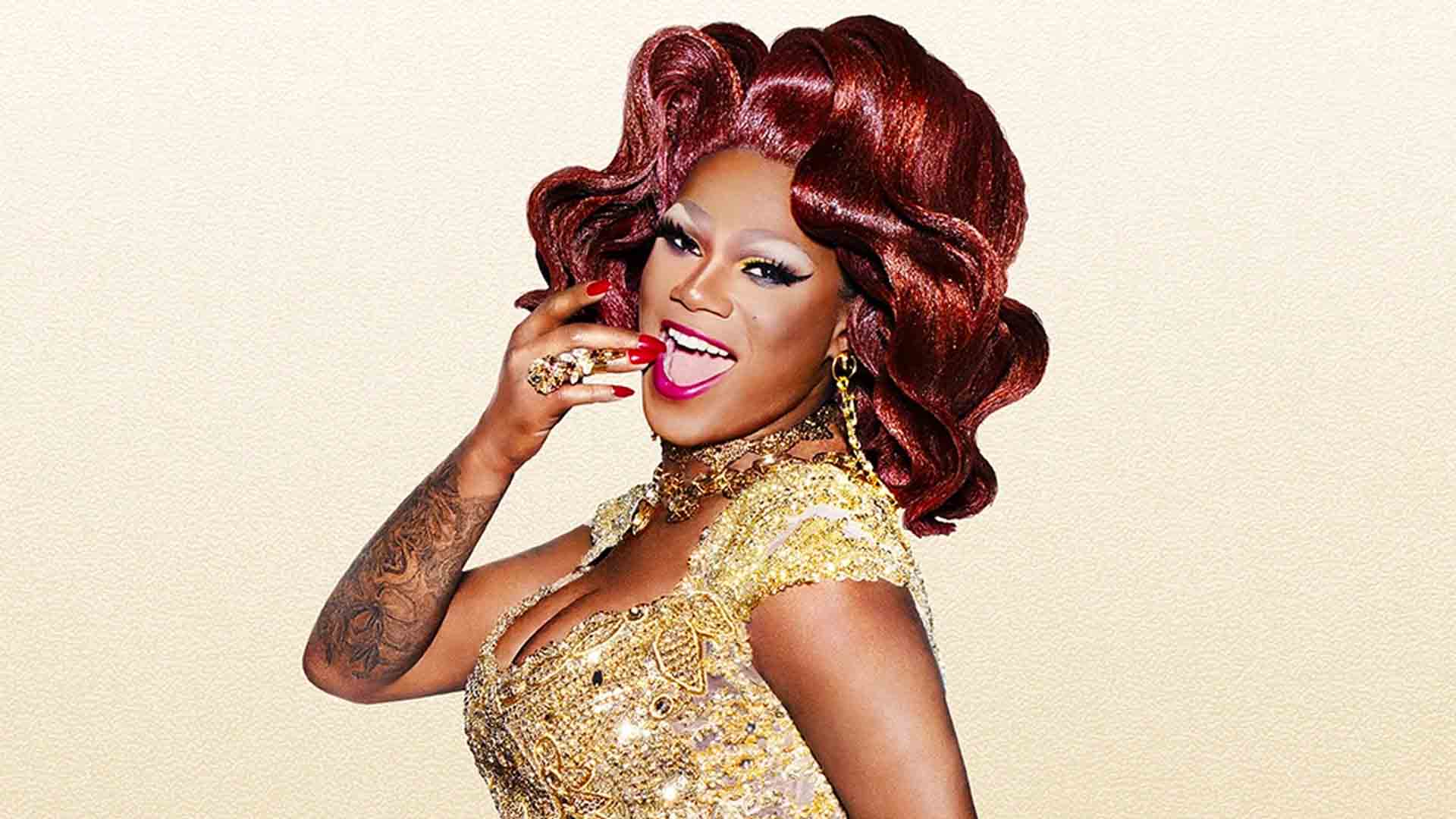 Chi Chi was diagnosed with scleroderma in 2018, a condition in which the body’s immune system attacks organs, blood vessels and tissues. She died after a bout of pneumonia she caught after a hospital stay for scleroderma-related kidney failure.

“It is with tremendous sorrow that my family and I announce the passing of my beloved son, Zavion Michael Davenport, the world-renowned ‘Chi Chi Devayne’. His final words to his family and fans [were], ‘Never Give Up!'” a statement on behalf of the family said.

On social media, host and executive producer, RuPaul said, “I am heartbroken to learn of the passing of Chi Chi DeVayne. I am so grateful that we got to experience her kind and beautiful soul. She will be dearly missed but never forgotten. May her generous and loving spirit shine down on us all. On behalf of VH1, World of Wonder and the cast and crew of ‘RuPaul’s Drag Race,’ I extend my deepest sympathy — from our family to hers.” 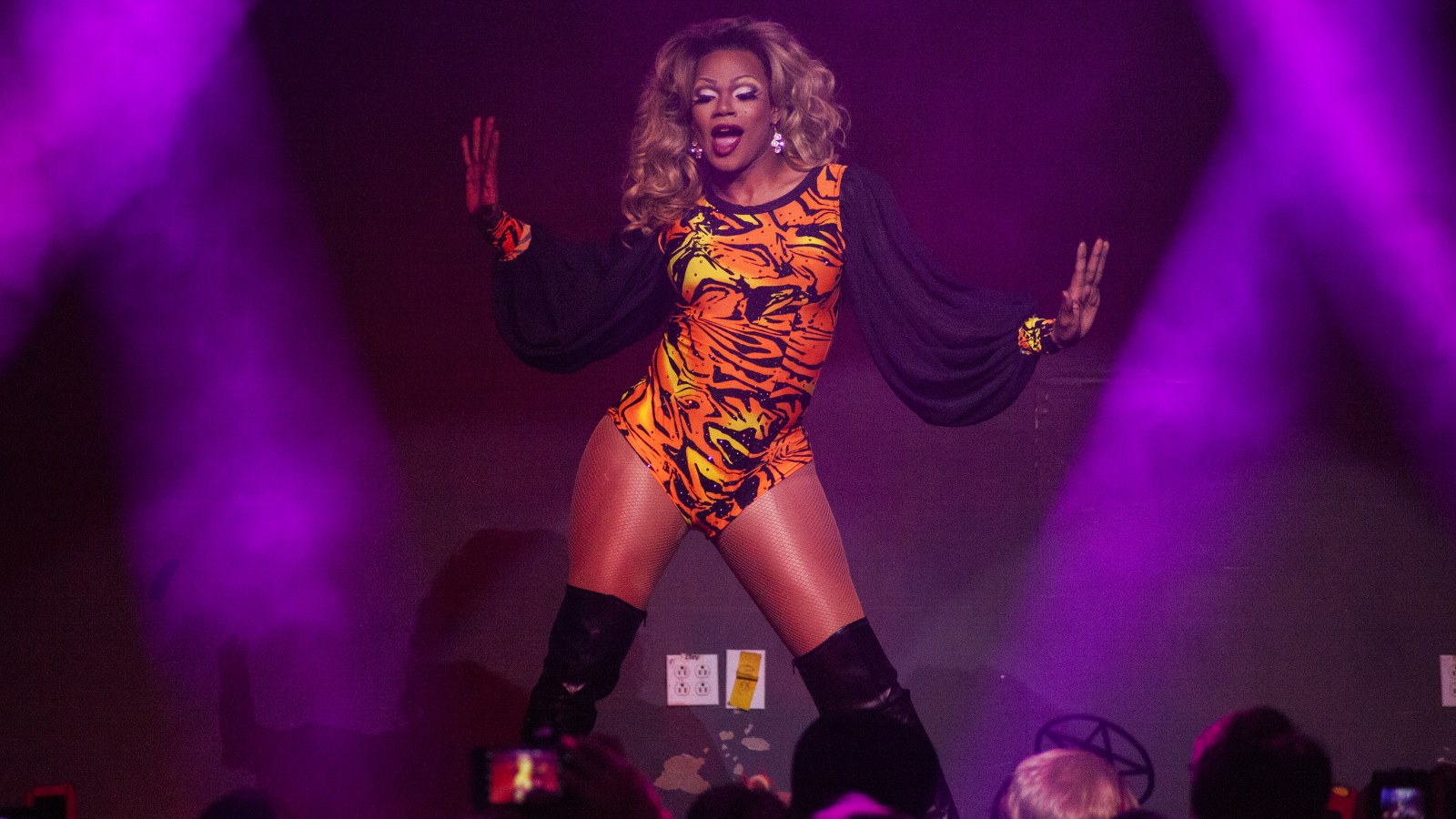 We are heartbroken over the loss of such a young gifted artist. May her soul Rest In Peace.

Several fans posted their commiseration in response to RuPaul’s tweet, as did “Drag Race” veterans across social media. They warmly remembered DeVayne as a “dancing angel” and a “beautiful soul.”

“We’re heartbroken to learn that Chi Chi DeVayne has passed away today. Her drag spread a message of love and kindness that truly touched every person she met. Rest in power, Chi-Chi.”

The LA native rose to fame on season 8 of Rupaul’s Drag Race. Chi Chi Devayne won the hearts of everyone with her quick wit and dazzling performance. She finished the competition in fourth place and on the final episode; Jennifer Holliday made her an official Dreamgirl. She was later asked to return to the third spin-off in 2018, RuPaul’s Drag Race: All-Stars but was eliminated on the fourth episode. 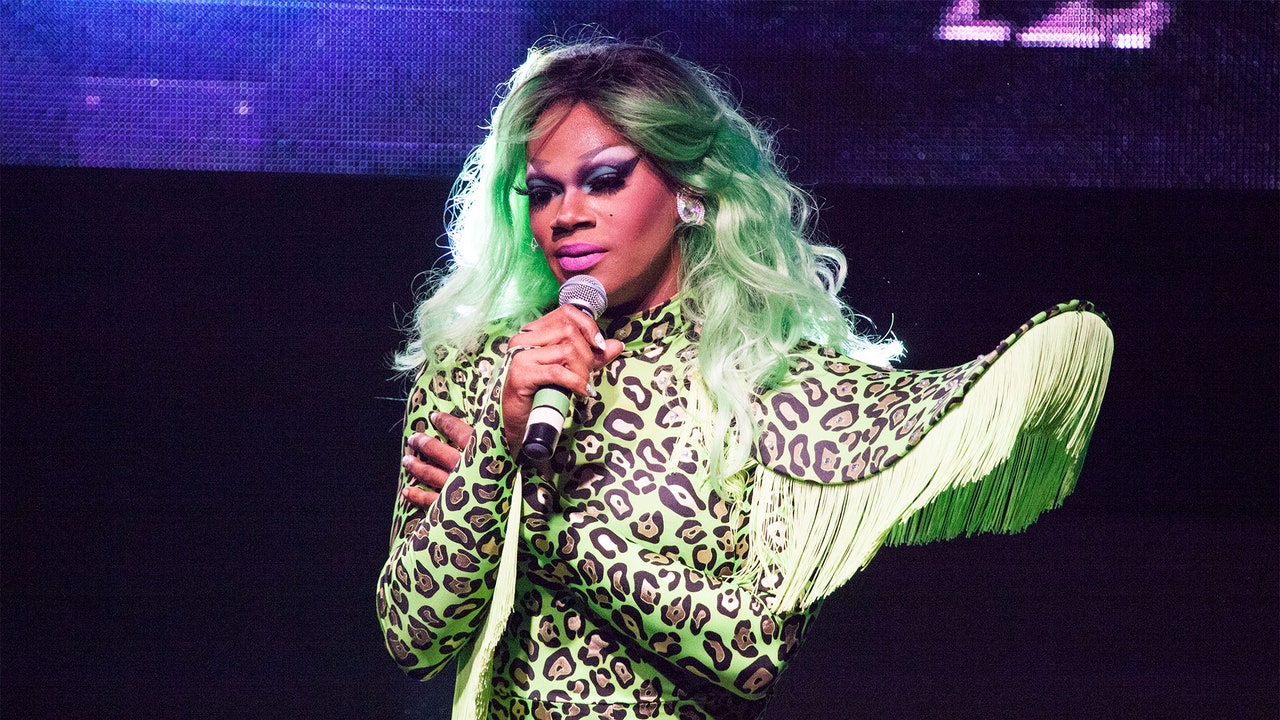 She made an appearance this year on Apple TV Plus’ “Little America,” a funny, romantic and inspiring series which depicted stories about the lives of immigrants in the United States. Little America is an American anthology series produced for Apple TV+. The series premiered on January 17, 2020.

Chi Chi Devayne also featured on several web series about drag. “I was always a little performer,” she once said on RuPaul’s Drag Race, “My uncle used to stage talent shows with all us cousins, and my mom saw something in me. She had me in gymnastics, and I was in a dance company in my 20s.”

She was such a bright soul and will be missed dearly.

Stay tuned to The Hollywood Tribune for updates like these and more news from Hollywood and Beyond.