“We are beyond thrilled to announce the birth of our daughter, Lyla Maria Schwarzenegger Pratt. We couldn’t be happier,” the couple wrote on their Instagram handles on Monday.

Some good news arrived this Monday as Chris Pratt announced that his wife Katherine Schwarzenegger had given birth to a baby girl. The parents announced the birth of the child through identical messages on their Instagram handles, posting a picture of the tiny hand of the baby. 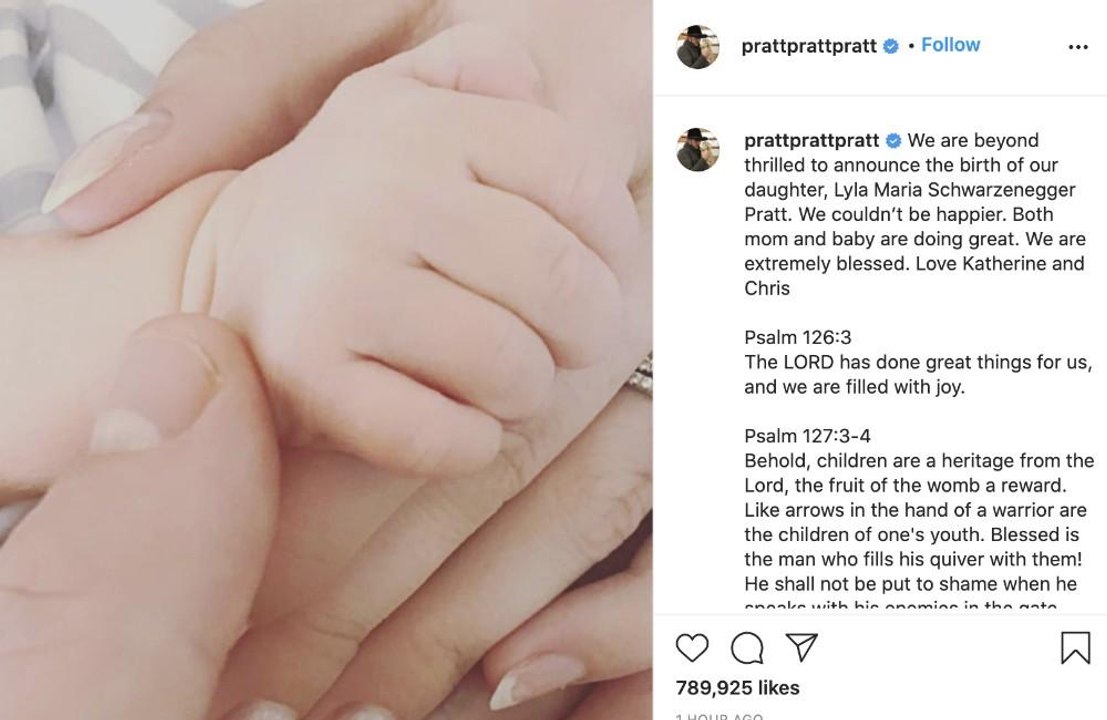 According to the couple, their daughter is named Lyla Maria Schwarzenegger Pratt. Though the announcement came yesterday, there is no way to tell the birth date of baby Lyla, but Pratt’s distinctive Golden Volkswagen Beetle was spotted last Friday at the St. John’s Hospital in Santa Monica, California, where the child was born, so we do get a period in which the baby was born.

Chris Pratt was married to actress Anna Faris from 2009 to the year 2017, and the couple divorced the next year before Pratt and Katherine were seen together. The couple had a son together named Jack.

Katherine is the second wife of Chris; the couple wed in a grand ceremony last year in June at the Montecito ranch. 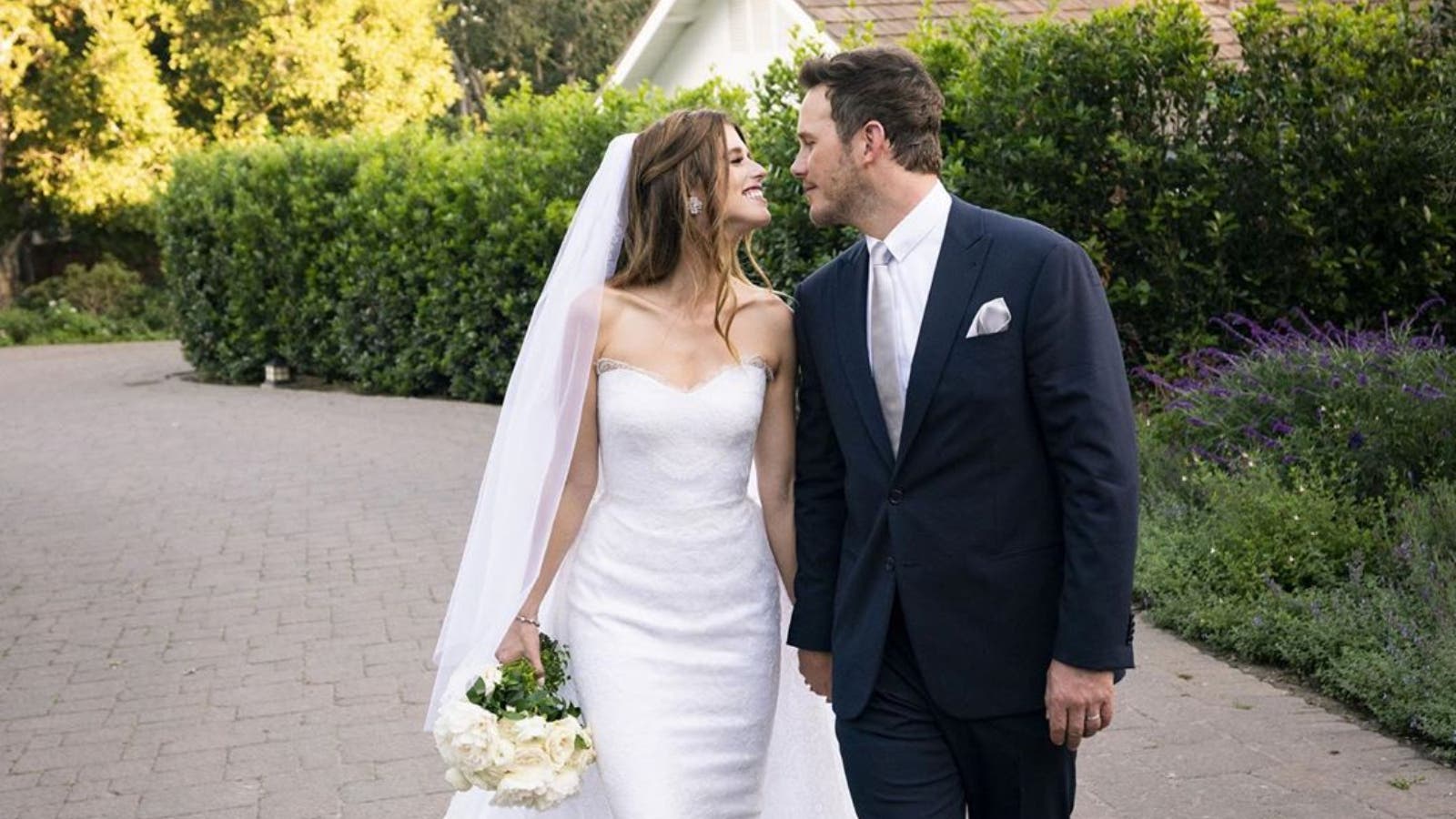 Months after the wedding, the couple announced that they were expecting a child. While Lyla is the first child of Katherine, she is the second child of Chris, as he has a 7-year-old son, Jack with the actress Anna Faris who divorced Pratt.

During the opening of the Jurassic Park: The Ride, Pratt was asked where Katherine was; he replied that she had decided to stay at home with his son from his ex-wife rather than spending time with robot raptors which showed that Katherine has a good relationship with her stepson.

“I rolled solo this eve,” the Jurassic World actor said.“Katherine’s at home right now, and she and Jack are tie-dying shirts.”

How Did Pratt and Katherine Meet? 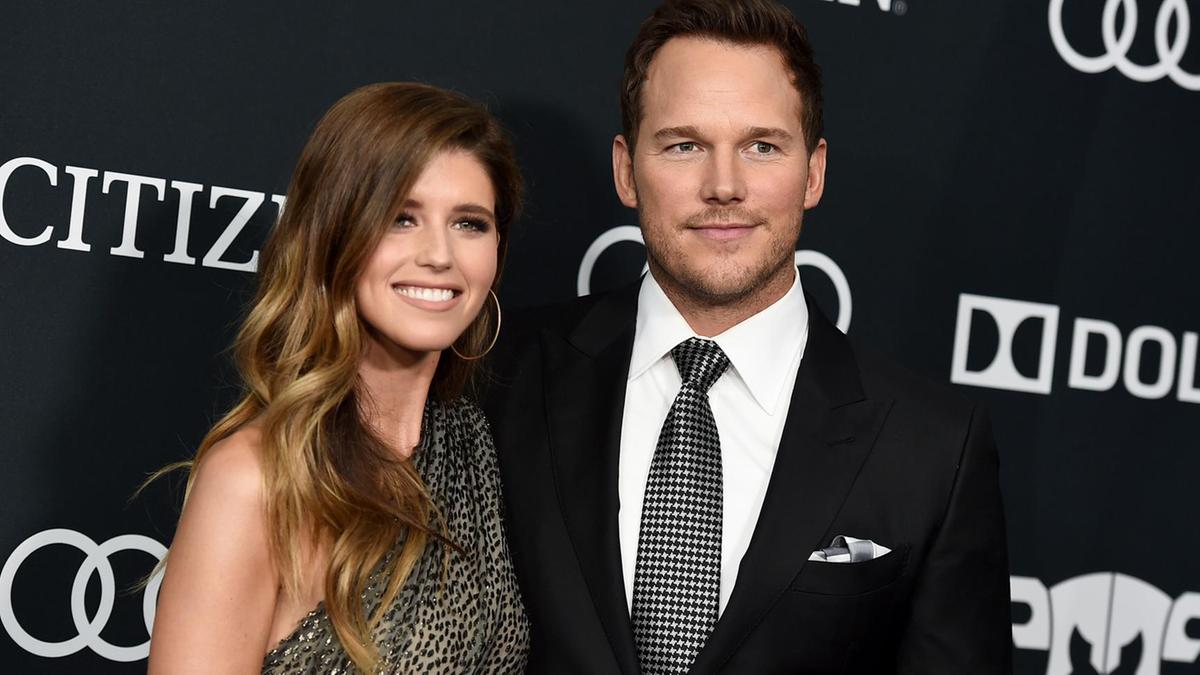 While the initial stages of the relationship between the two were kept secret and it only came out after some months of the media seeing them together and speculating, the couple did not meet in a very conventional way.

Chris Pratt while in an interview was asked the same questions and his answer might surprise you, Chris Pratt said, “We met at church”, yes you heard it right the couple met at a Church of all the place, though Chris didn’t dive deeper into the story he continues, “There’s a lot of kismet and a lot of connections, but that is where we met.”.

After months of dating, Chris Pratt proposed to Katherine in January 2019 and the couple was first seen in public together after the engagement at the premiere of  “Avengers: Endgame” in April at the Los Angeles Convention Center.