Hello movie enthusiasts out there, The Hollywood Tribune is back with an update on Cinderella (2021).

For the coming years, the fans have fortunes of fresh movies to be excited about with another new movie on the cards as Columbia Pictures announced a remake based on none other than the famous fairy tale Cinderella.

As a matter of fact, the story of Cinderella (2021)is known to every human being on this earth but the director and writer Kay Cannon wanted to make it more fascinating and elegant for the audience by adding musical comedy to this romantic movie. After confirmation on 9 April 2019, James Corden has been given the responsibility of producing the film. 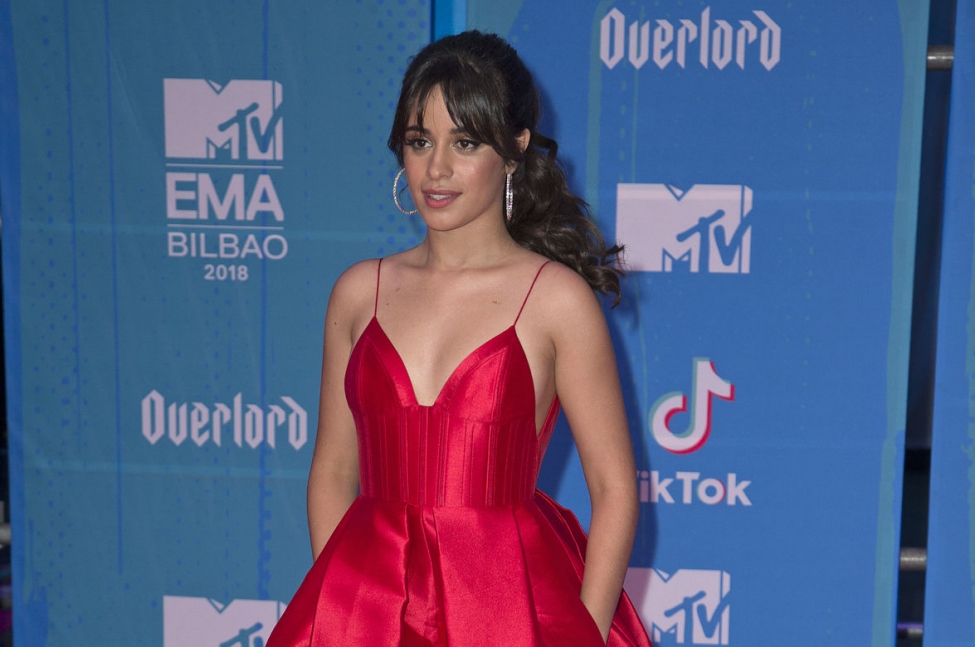 So when is the release date? Who is the cast? What is the storyline? What about the trailer? Don’t worry The Hollywood Tribune has got you covered and here’s what we know so far about Cinderella.

The fans can anticipate their musical rom-com movie Cinderella (2021) to release on 5th February 2021 as it was officially announced by Sony back in 2019. 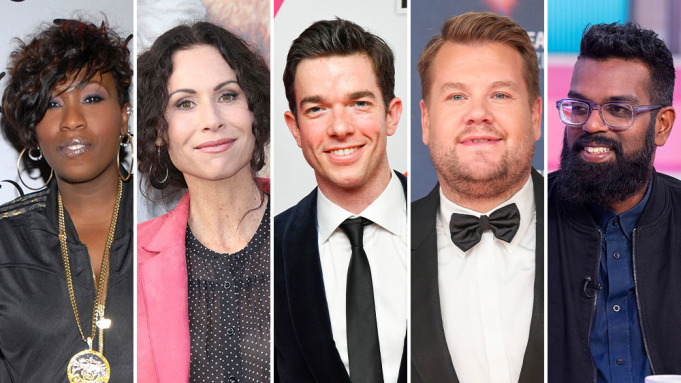 What is the storyline of Cinderella?

The storyline will be the same, as we will see the adventures of Cinderella as an unhappy orphan girl who one day wishes to meet her Prince Charming which becomes true when a fairy grants her wish.

What about the trailer for Cinderella (2021)? 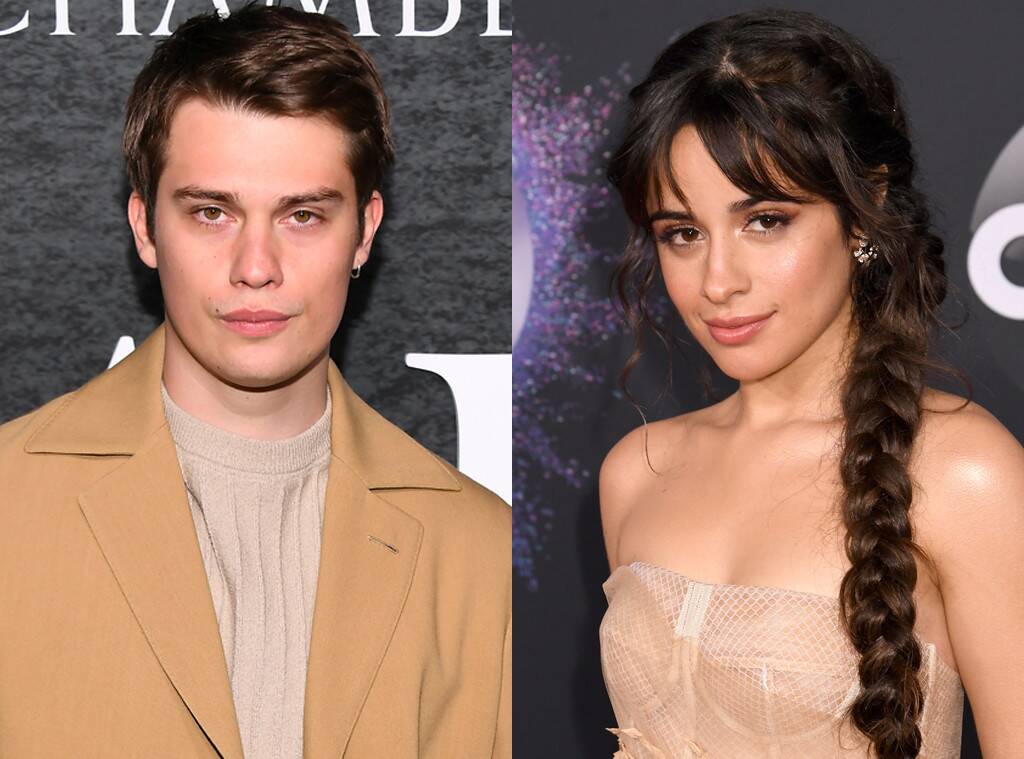 There has been no official announcement of trailer release as the shooting was shut down in the UK due to the corona pandemic crisis. It’s truly sad as fans have to wait a bit more for the Cinderella (2021) trailer.

That’s all from us. Mark Your Calendar for Cinderella (2021)and watch it when it hits the theatres near you! Until then, stay tuned to The Hollywood Tribune for the latest updates on movies, series, and more news from Hollywood and Beyond.