After announcing various releases, Netflix recently cleared the air around the famous TV series Cobra Kai. Before the release of Cobra Kai season 1, the show gained a considerable amount of audience due to its fascinating backstory related to The Karate Kid, which had more than 50 million views.

The number came as a surprise to the makers forcing them to make a season 2, another huge success. So today The Hollywood Tribune is here to give you every update on Cobra Kai Season 3.

What Do We Know About Cobra Kai? 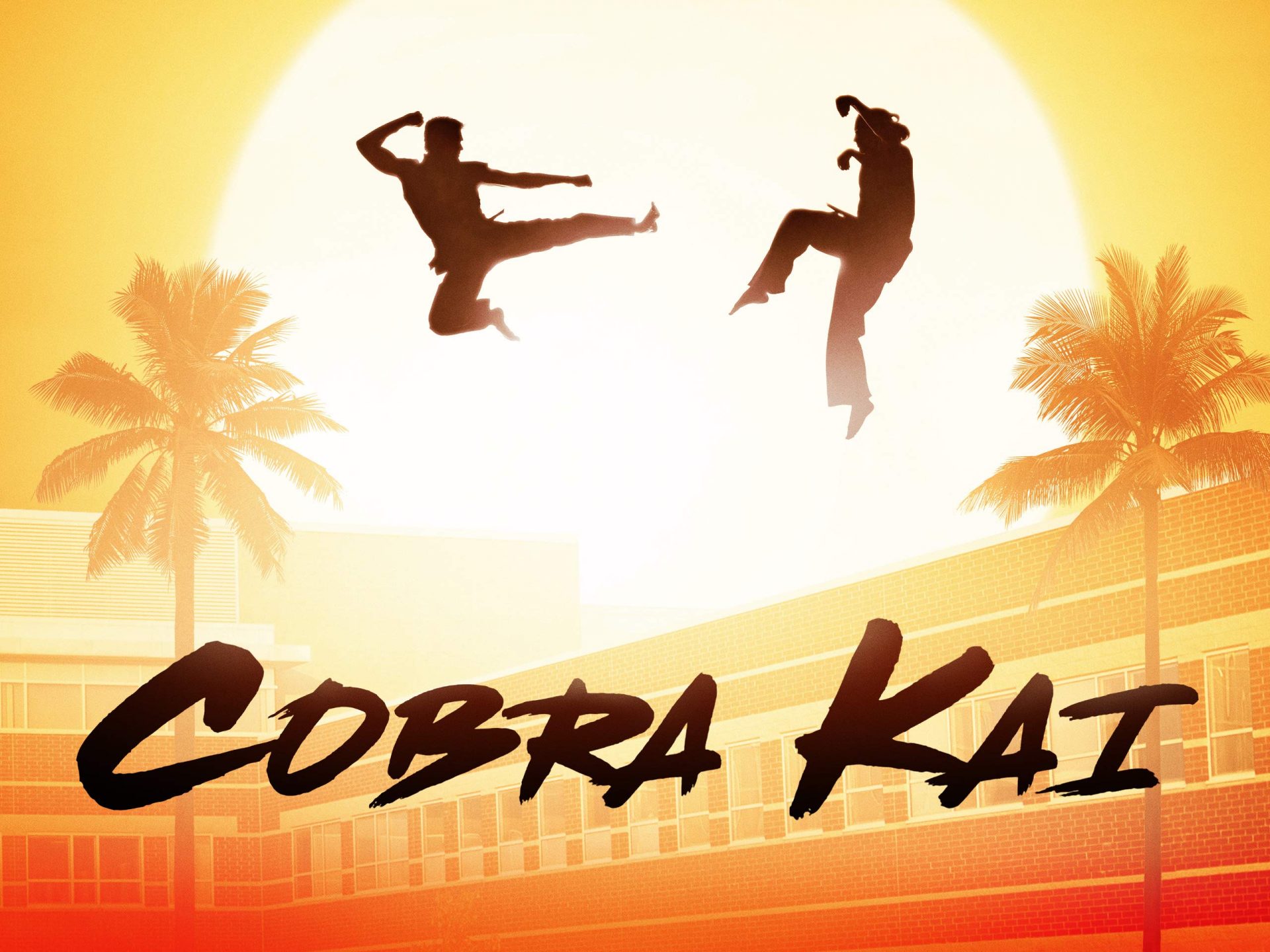 Cobra Kai is one of the premium shows on Netflix, made by Jon Hurwitz, Hayden Schlossberg, and Josh Heald. It is an action-based, drama-comedy series which set after the events of The Karate Kid series.

Till date, there are two seasons of Cobra Kai with Cobra Kai Season 3 on cards to release on Netflix. Each season consists of 10 episodes. Cobra Kai has a very experienced team of producers in Katrin L. Goodson and Bob Wilson. Cameron Duncan does the Cinematography while Sony Pictures Television is the distributor and production company along with Overbrook Entertainment.

When Will Cobra Kai Season 3 Release? 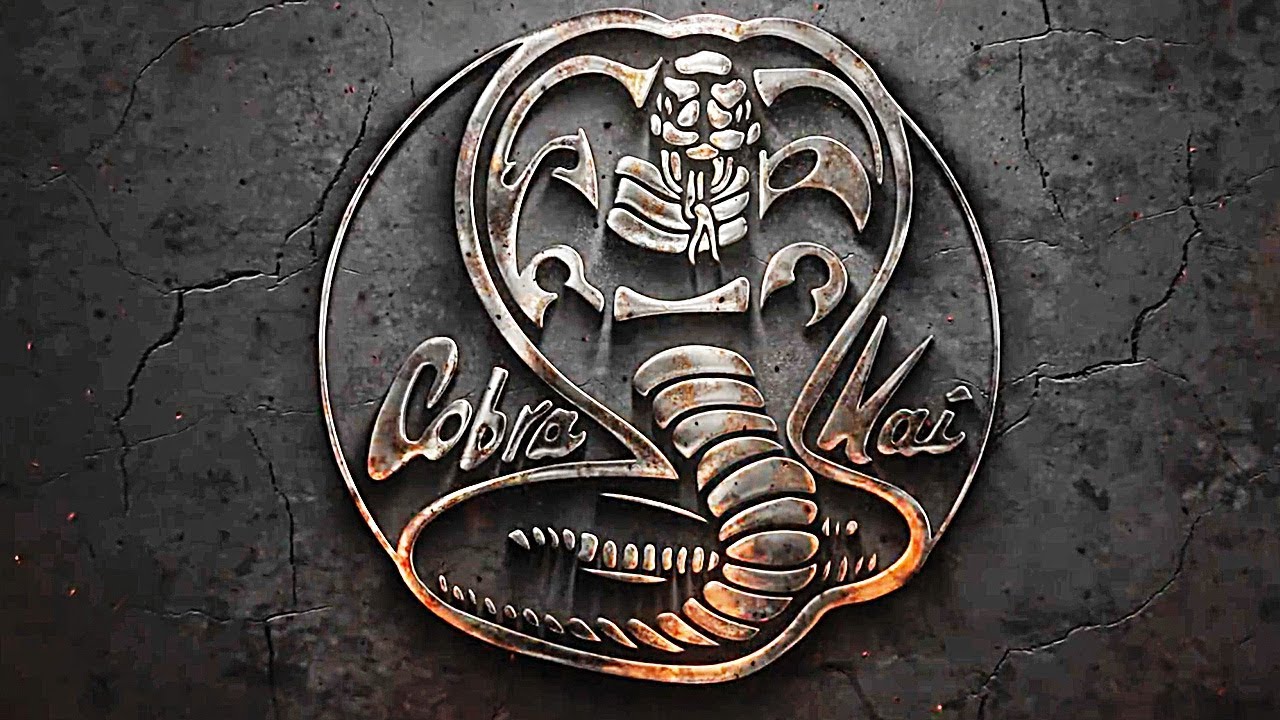 As soon as Netflix purchased the rights of Cobra Kai, they planned to release both season 1 and 2 on 28th August. Along with this Netflix also announced the release of Cobra Kai Season 3 in 2021.

When asked about the production process, Netflix makers assured the fans that the Pandemic would not delay the shooting so that hopefully they can release the third Cobra Kai Season on Netflix in 2021. No official release date is confirmed till now, but Cobra Kai is expected to come on Netflix in mid-June.

What Will Be The Plot For Cobra Kai Season 3? 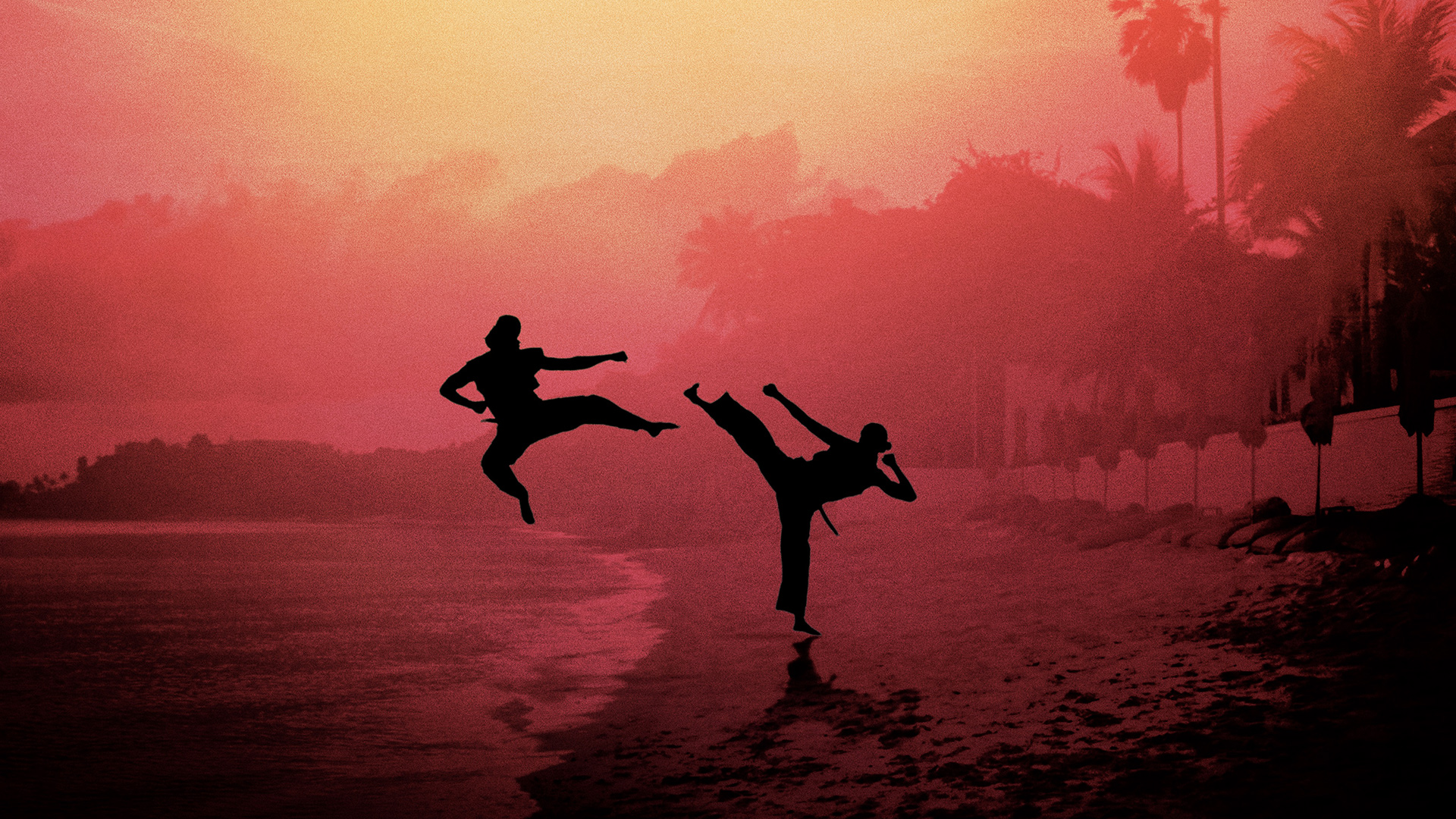 Cobra Kai Season 3 will probably pick up from where season 2 left. There has been no word given on the plot of the season. Still, according to our prediction, it will probably show us the survival stages of Cobra Kai in future and how Jonny earns the trust of his students, with rumours of Kreese taking over Cobra Kai again.

The fight between the students of Cobra Kai and Miyagi do also ended very badly, which will only raise the question if Miguel is okay. Season 3 will also show us the future of Miyagi do and if they are ready to take up the big challenge or not. A lot will even speculate around Jonny and Daniel, and if they can become friends and set aside their differences.

However, these are just predictions, and fans will have to wait for the official plot to know more.

Who Will Be In The Cast Of Cobra Kai Season 3? 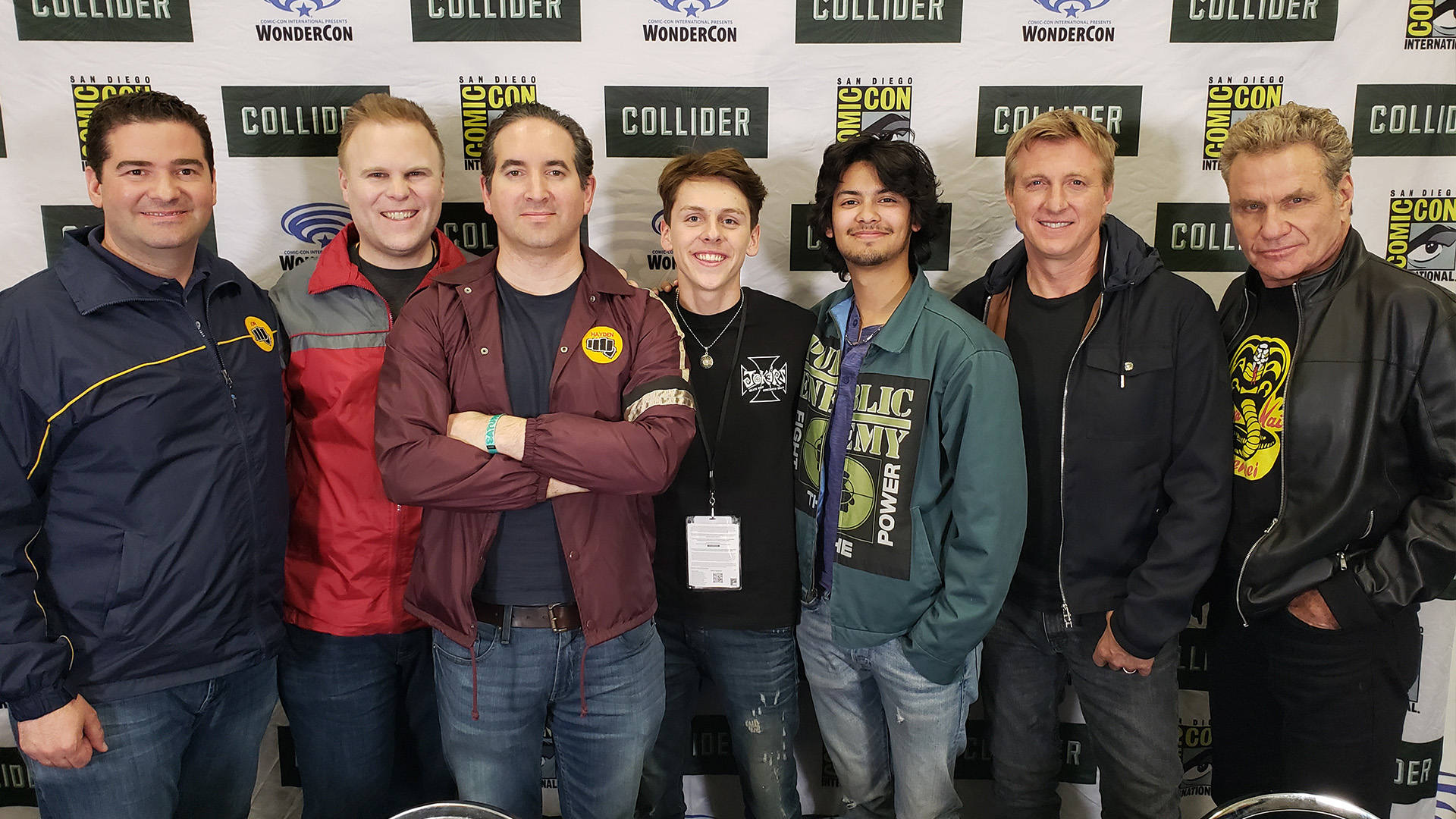 The Cast For Season 3 of Cobra Kai will include Xolo Maridueña as Miguel Diaz, Ralph Macchio as Daniel LaRusso, William Zabka as Johnny Lawrence, Courtney Henggeler as Amanda LaRusso, Tanner Buchanan as Robby Keene and Mary Mouser as Samantha LaRusso.

Along with them, Cobra Kai Season 3 might also include Martin Kove as John Kreese,   Jacob Bertrand as Hawk, Nichole Brown as Aisha, Gianni Decenzo as Demetri, Hannah Kepple as Moon, Vanessa Rubio as Carmen Diaz and Peyton List as Tory.

What About The Trailer For Cobra Kai Season 3?

As the production for season is still on hold, we cannot expect a trailer before 2021. Fans will probably be able to watch the trailer at the beginning of May 2021.

That’s all from us for now. Don’t forget to comment your thoughts on Cobra Kai Season 3 and share this article with other TV Show loving fans to keep them updated.

Stay tuned to The Hollywood Tribune for the latest updates on TV Shows, Movies, Games, Anime and more news from Hollywood and Beyond.