Connected: Sony’s 2020 Animation Movie Might Just Be What You Need

Connected: Everything you need to know about Sony's latest animated project.

Connected is the latest addition to the list of animated movies by Sony. Last year Sony did something amazing when it swiped out the Oscar from Disney and Pixar, with the Spider-Man: Into the Spider-verse and the studio is set to come out with another fantastic looking title. Which means Connected is the movie to watch out for this year.

From what we know of the movie, it looks like a suburban family show meets Will Smith’s I, Robot;  the film is a science fiction comedy which will take you through the world of technology.

Connected seems to be indicative of the perils that machines can bring to us and it is a good change of pace to see an animated movie shift from the popular direction of fantasy to more relevant real-world problems. 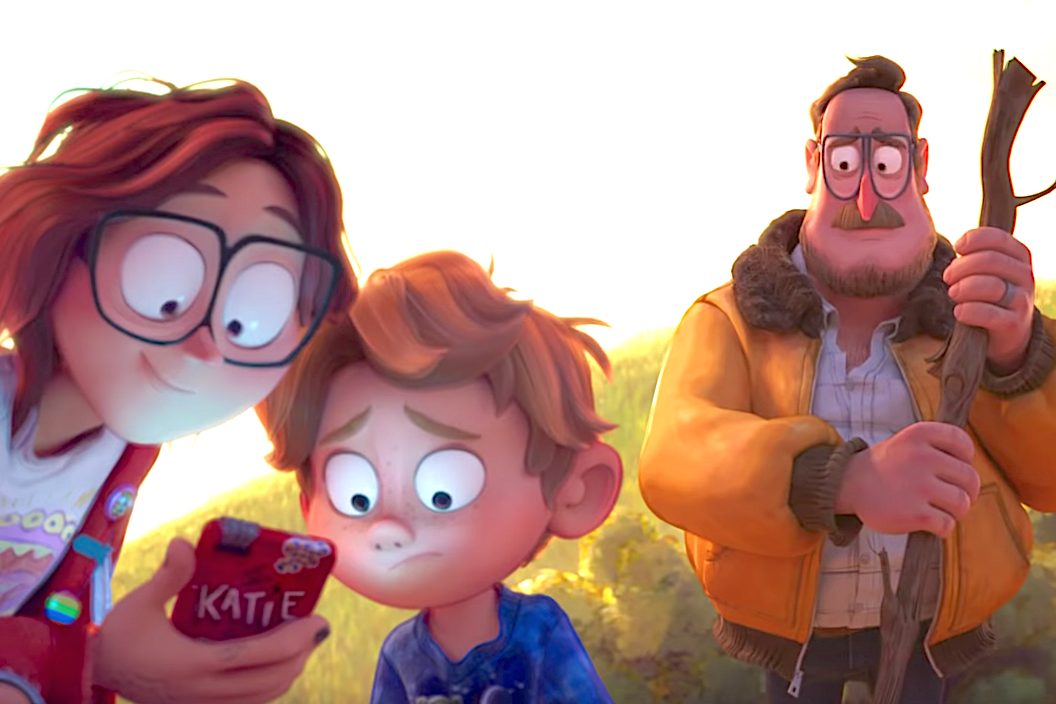 The movie is supposed to release on October 23, 2020, in the United States and will be distributed by Columbia Pictures, a label of Sony.

As of now, we have no confirmation that there will be a delay in the release of the movie. However, there are chances that the theatrical release might be contested if the global situation doesn’t improve by October. 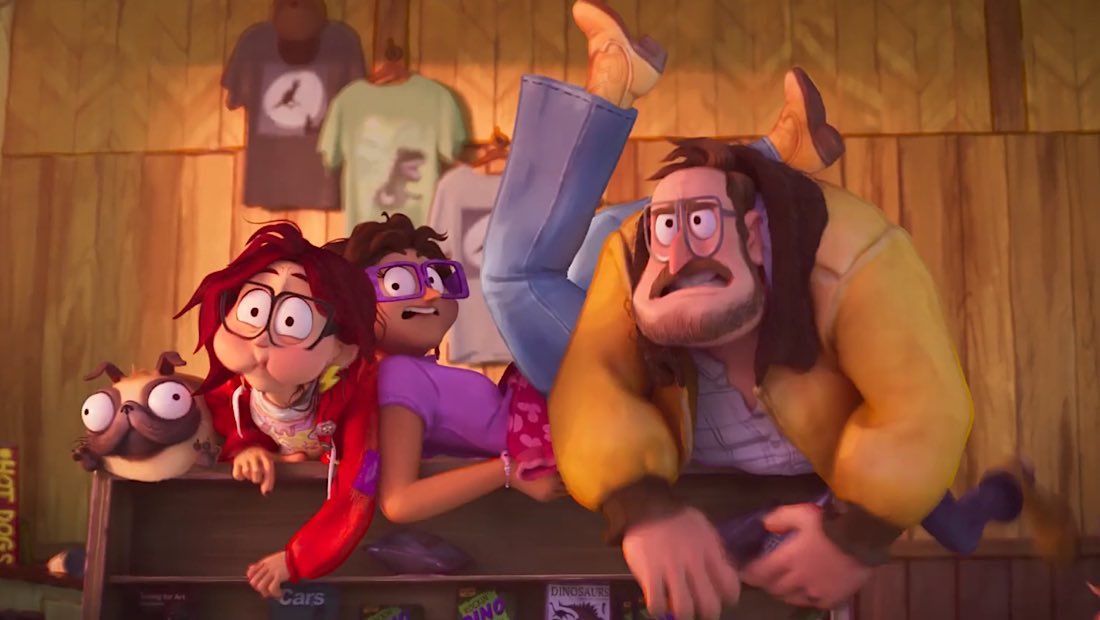 The movie follows the story of a family and the likes of robots and scientists, and so has a very distinctive cast. The main cast of the movie is listed below. 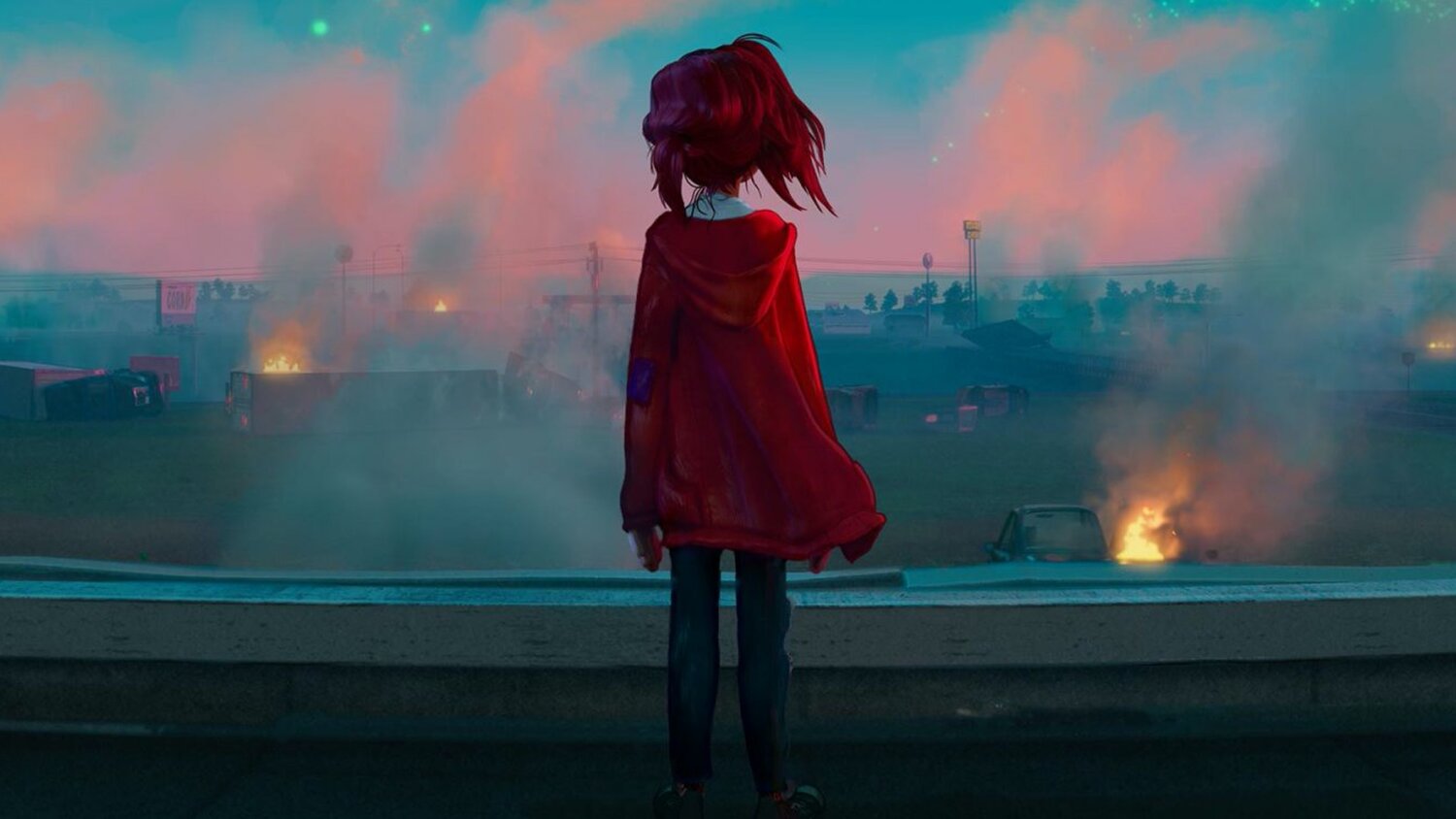 The movie revolves around a family living in a world that is on the verge of a technological takeover, as the machines decide to taker over the world.

The official premise given by Sony pictures is as follows:

When Katie Mitchell (Abbi Jacobson), a creative outsider, is accepted into the film school of her dreams, her plans to meet “her people” at college are completely upended when her nature-loving dad Rick (Danny McBride) plans the ultimate family road trip.

This means instead of flying there as she planned, Rick, her wildly positive mom Linda (Maya Rudolph), her quirky little brother Aaron (Mike Rianda), and the family’s pet pug Monchi, will drive Katie to her school together.

However, Rick’s plan of getting all of them to truly bond as a family for one last time is suddenly interrupted by a tech uprising: all around the world, the electronic devices that Katie, Linda, Aaron, and most all other people love – from mobile phones to home appliances to an innovative new line of personal robots – decide it is time to take over.

With the help of two friendly malfunctioning robots, the Mitchells will have to get past their problems and work together to save each other and the world.

The trailer of the movie was released way back in March, and you can watch the official trailer here:

Stay tuned to The Hollywood Tribune for the latest updates on Connected and more news from Hollywood and Beyond.

Know Everything About The Hitman’s Wife’s Bodyguard

Know Everything About The Hitman's Wife's Bodyguard

Gone With The Wind Actress Olivia de Havilland Dies At 104