Coyote is an upcoming drama by Paramount Network. The show focuses on a soldier who is stationed at the US-Mexico border. The show is written by Josh Gilbert (Mr. Woodcock), David Graziano (American Gods), and Michael Carnes, and is going to have Michelle MacLaren, known for Breaking Bad and Game of Thrones as its producer. 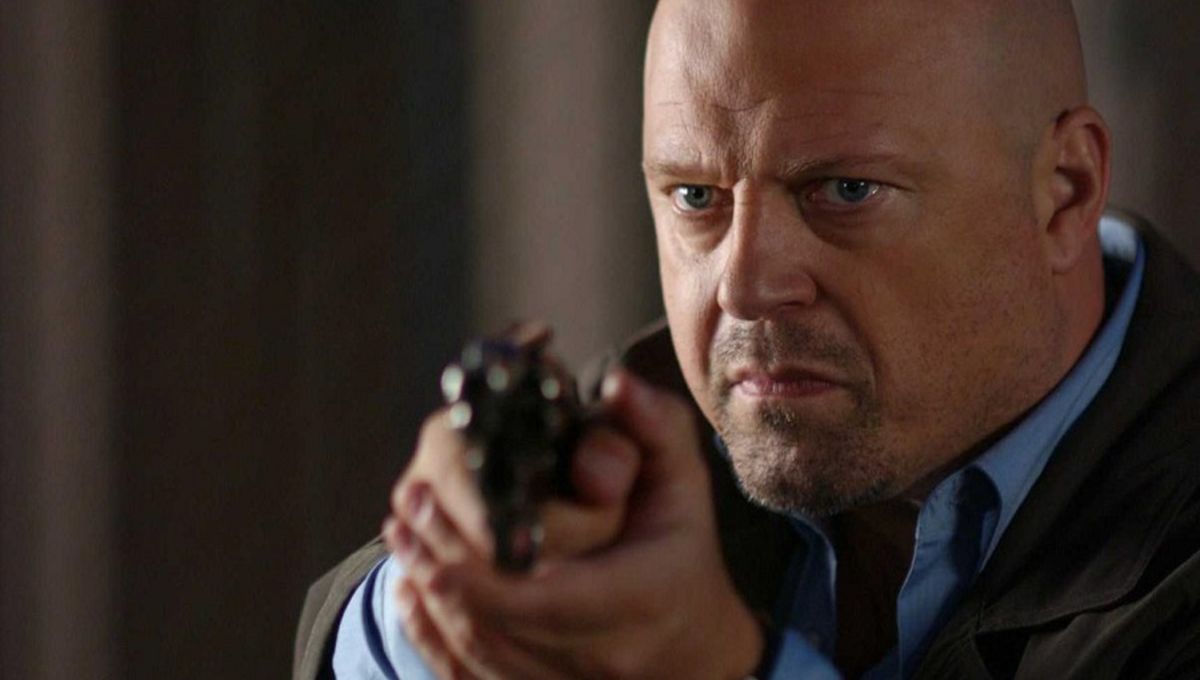 Due to the coronavirus pandemic, the film and tv industry have suffered delays in the production as well as the release of many of the titles coming out this year, and Coyote seems to be affected by the same.

As yet, there has been no official date given for the release of the show, it is expected to come out in late 2020 if everything goes according to plan.

As there is close to none information available about the show, we are not sure who the story will be centered around, but an official cast list of the show has been made available.

The plot of the show 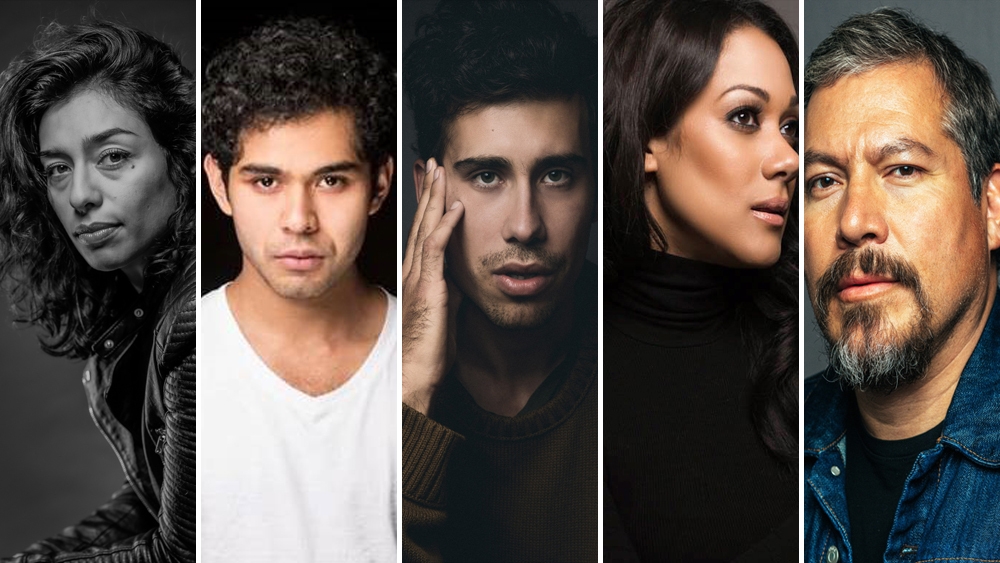 The plot of the show involves the story of Ben Clemens, a 32-year-old border patrol agent, who comes into a situation in which he has to work for the same people who he tried to keep out of America. The show follows Clemens as he is put on the other side of the wall and he begins to develop new perspectives to view the world in and how the change affects his philosophy and patriotism.

Talking about the show, Michelle MacLaren, the producer said, “David Graziano, our whole creative team, and I are excited to make a show with Paramount Network and Sony that will dramatize a conversation between Mexico and America,” she continued, “I have wanted to work with Michael Chiklis for a long time and am thrilled he is playing such a complex character whose journey will expose multiple points of view on this relevant and complicated issue.”

The trailer for the upcoming series by Paramount Network came out in January, you can watch the trailer here:

Stay tuned to The Hollywood Tribune for the latest updates on Coyote Season 1 and more news from Hollywood and Beyond.