Cursed Season 1: What To Expect From Netflix’s Upcoming Show

All You Need To Know About Netflix's Latest: Cursed

All those who were pretty heartbroken over that Game Of Thrones ending, fear not! Cursed has come to your rescue. It may not be GOT, but this medieval fantasy show promises a journey full of adventure, pain, companionship and courage.

Based on the New York Times bestselling book of the same name written by Tom Wheeler and illustrated by Frank Miller, Cursed season 1 is a drama series that will soon be streaming on Netflix. The show has three very talented directors, Jon East, Zetna Fuentes and Daniel Netthiem. All of whom are geared up for its premiere on 17th July 2020. 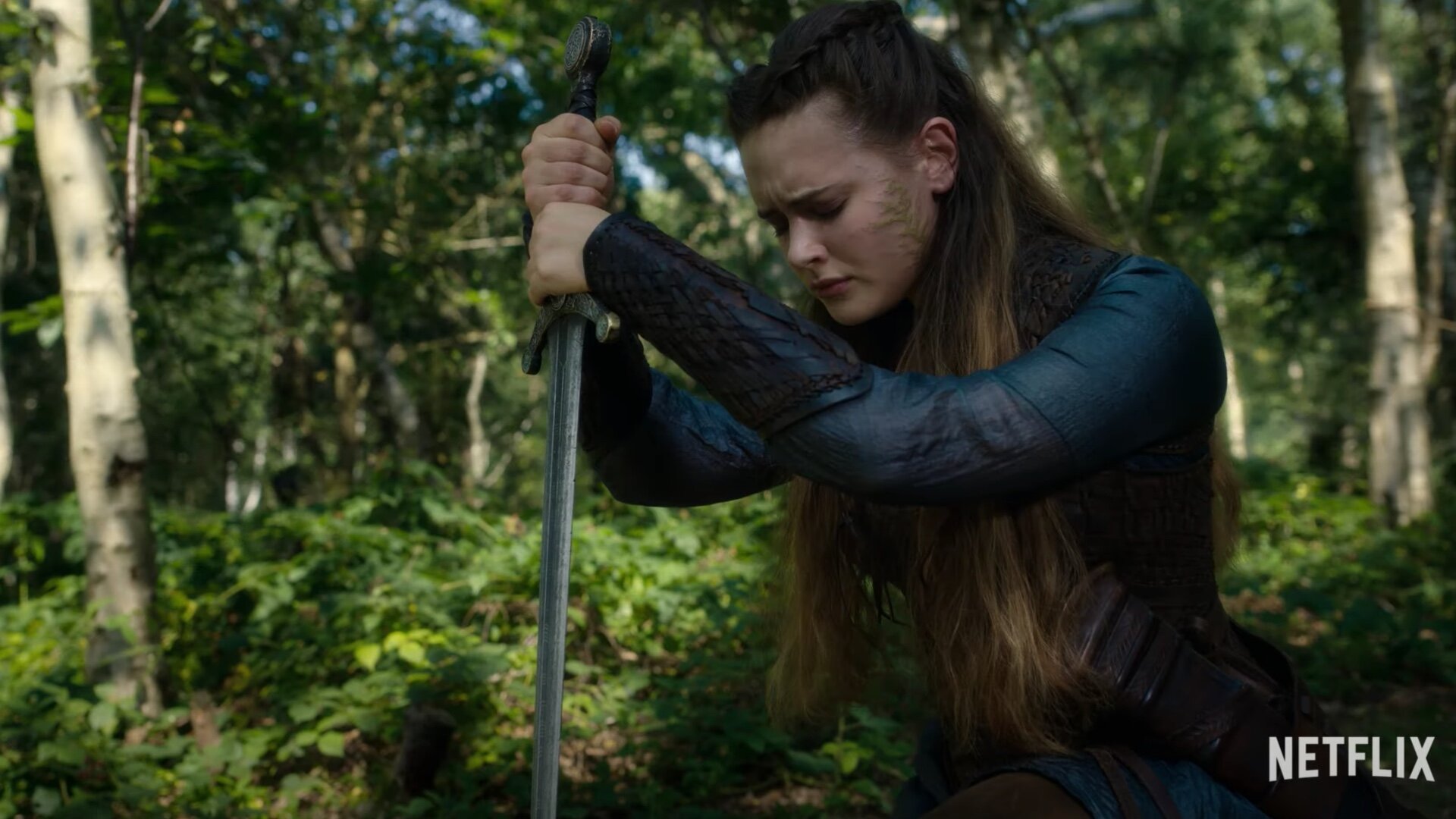 Cursed is a retelling of Arthurian tales with a big twist: Arthur isn’t the protagonist; instead, it follows Nimue, a young woman who wields dark magic and the sword of legend. A seemingly personal tale centred on Nimue, it delves into the magic behind the future Lady of the Lake and how the eradication of her people kick-starts a fateful journey towards wielding a sword she’s supposed to deliver to someone else. 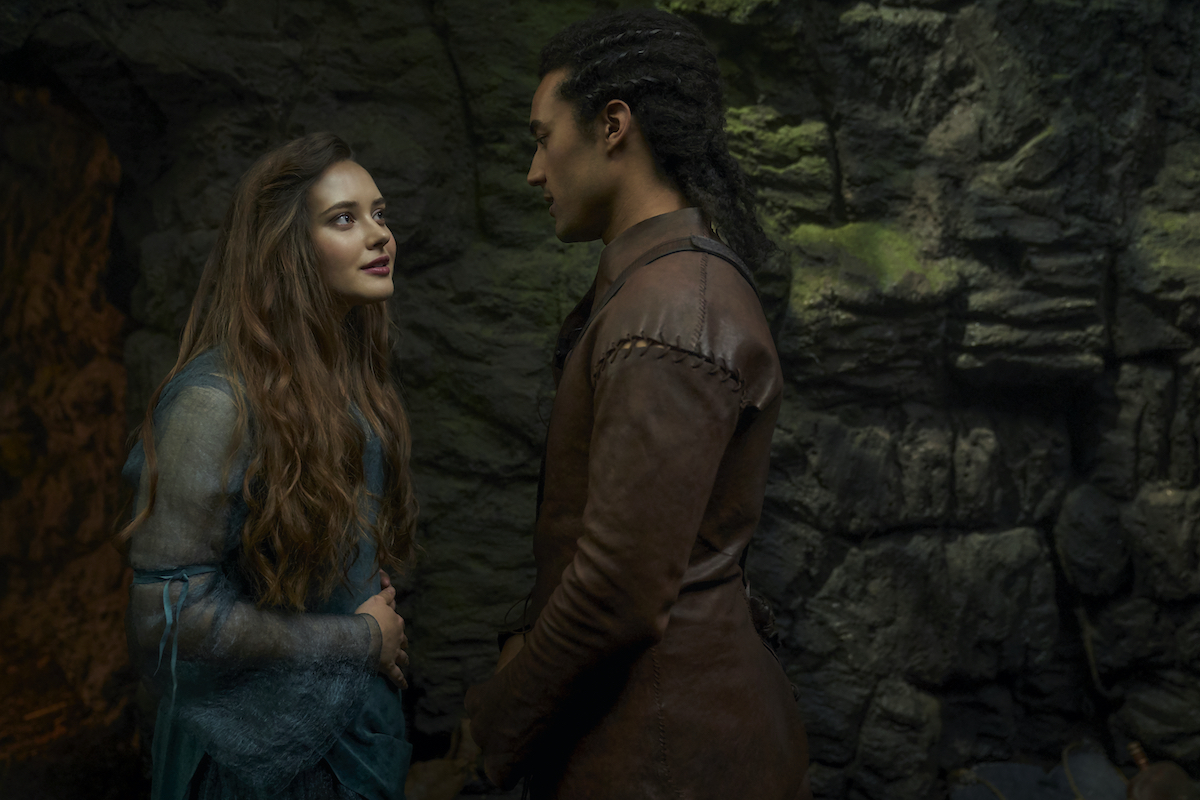 Cursed season 1 serves as Katherine Langford’s first scripted series since her two-season arc on 13 Reasons Why. Langford leads the cast as Nimue alongside Sebastian Armesto as King Uther Pendragon. Other key characters include Arthur and Merlin who will be played by Devon Terrell and Gustaf Skarsgård, respectively.

Trailer and our expectations

From the looks of the teaser-trailer, Cursed season 1 looked all kinds of badass. And then voila! We got a full two-minute blow-your-brains-out absolutely-smashing insight trailer on June 30, 2020. The second trailer revealed too much (maybe) but who cares! It was perfect for those of us who have become binge-watching junkies waiting for their next hit.

And, if the trailer is any indication, fans are in for an action-packed show complete with deep characters, conflicts and, of course, plenty of magic. We also get an insight as to why Nimue rebelled and what is expected of her.

“They came while we slept, to cleanse the world of our kind,” Langford’s Nimue says during a  voiceover in the trailer, while the people from her village are being attacked by the Red Paladins. The clip features Nimue, travelling through all the four seasons to deliver a sword to Merlin. The evil king is seen outlining his mission to be the “extinction of magic”. The trailer shows plenty of immolation, so rest assured, it will not shy away from the grisly violence done in medieval times.

A young Nimue promises her mother that she will deliver that sword and in order to fulfil that promise, she will do anything, even join forces with a young mercenary (Aurthur). But fate has its own plans. We see Nimue wielding the “cursed” sword and holding on for the survival of her people. Will she lead them to slaughter or salvation?

Stay tuned to The Hollywood Tribune for latest updates on Cursed and more news from Hollywood and Beyond.