Adventure Awaits You In The Night City!!

CyberPunk 2077 will soon be released by CD Projekt as a continuation of their rather successful CyberPunk Franchise. Gamers will see a dystopian Night City with an open-world setting of 6 different areas. The story follows V, a character skilled in combat, machinery and hacking.

Director of the game Adam Badowski decided to release CyberPunk 2077 on Playstation 4, Xbox One and Windows. CyberPunk  2077 is scheduled to release on 19th November 2020 with REDengine 4 who developed this game with a vast team of around 500 people.

So let’s get into some of the details of the new CyberPunk game.

How Are Weapons Categorised In CyberPunk 2077? 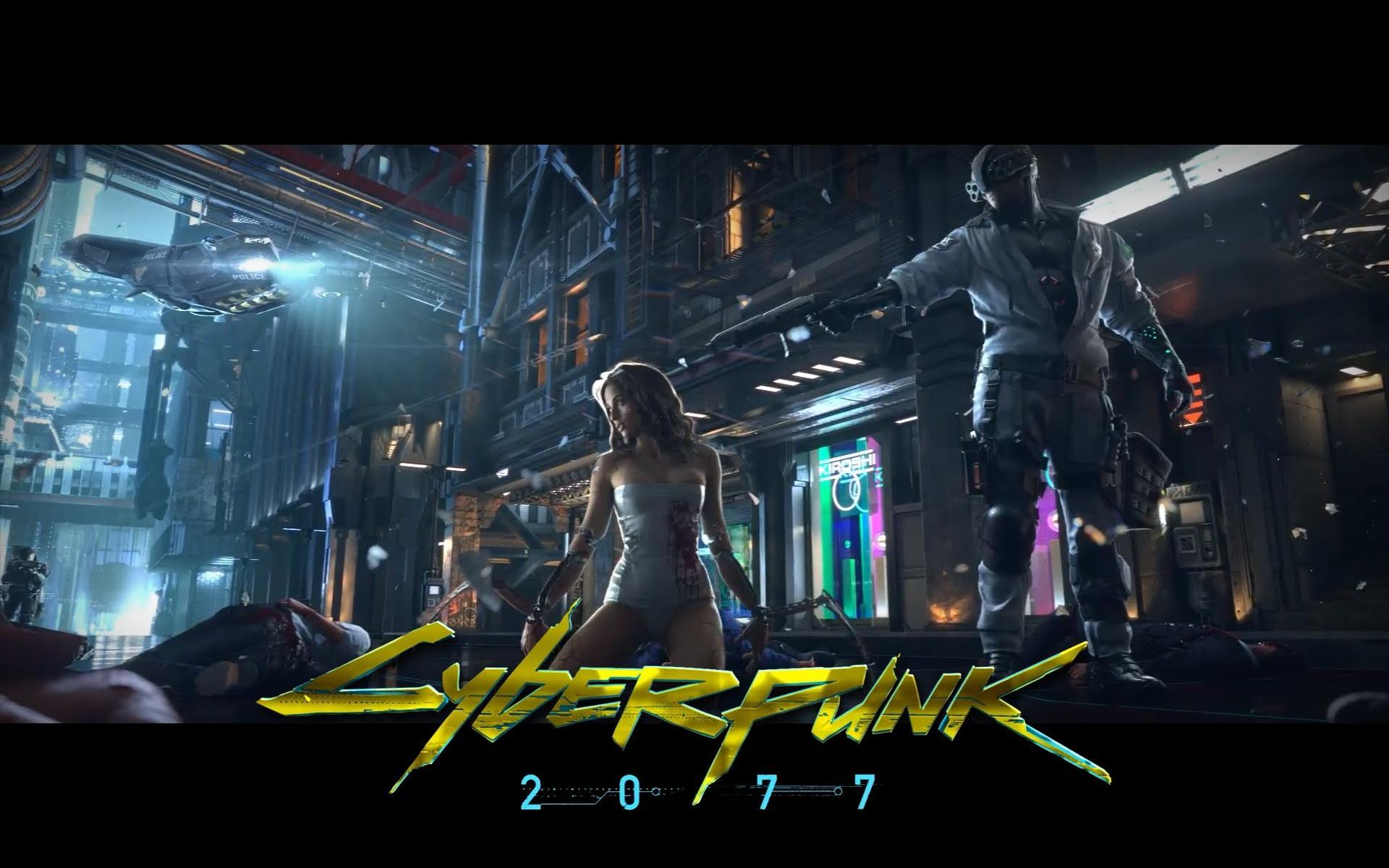 CyberPunk has a variety of weapons and is manufactured by 12 corporations. Each weapon is categorised according to their availability and class. Initially, it is divided among Lower, Middle and Upper Tier weapons.

Modern weapons are usually organized into three types. Among them, power weapons usually are normal using ammo and cartridges. But it also includes SMG’s, machine guns, shotguns, etc. All of these are pretty powerful and have high recoil.

Tech weapons are also present in CyberPunk 2077 which mostly consist of penetrating shots with an electromagnetic charge. They last until the charge drains out, representing Modern age tech weapons.

Smart Weapon is a new type introduced in CyberPunk 2077, surprisingly these weapons have an accurate aim and can easily track and kill enemy targets.

All this sounds amazing, right? But can your system run it? We have prepared the ultimate checklist for System Requirement for running CyberPunk 2077!

What The Weapons Used In CyberPunk 2077? 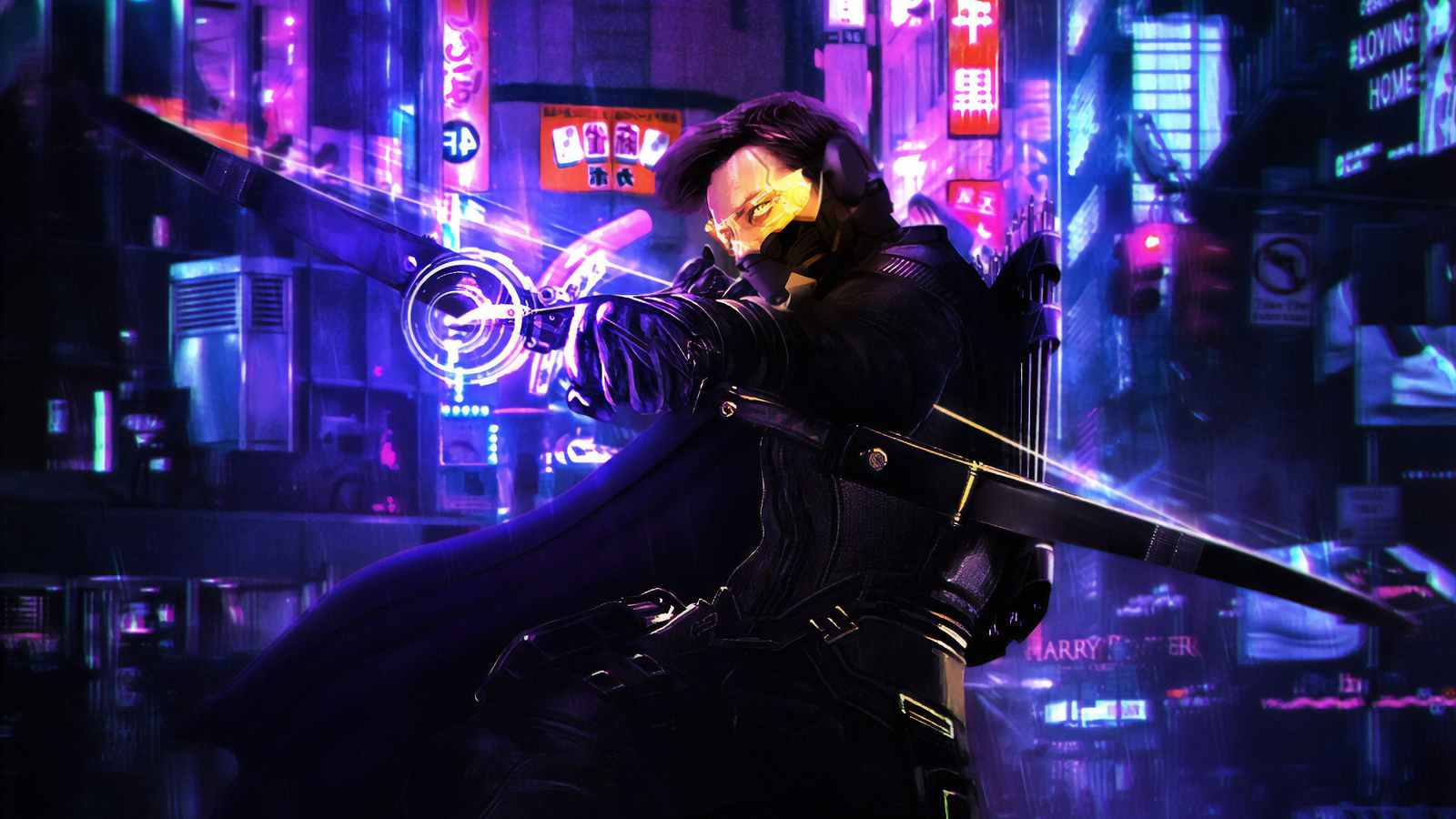 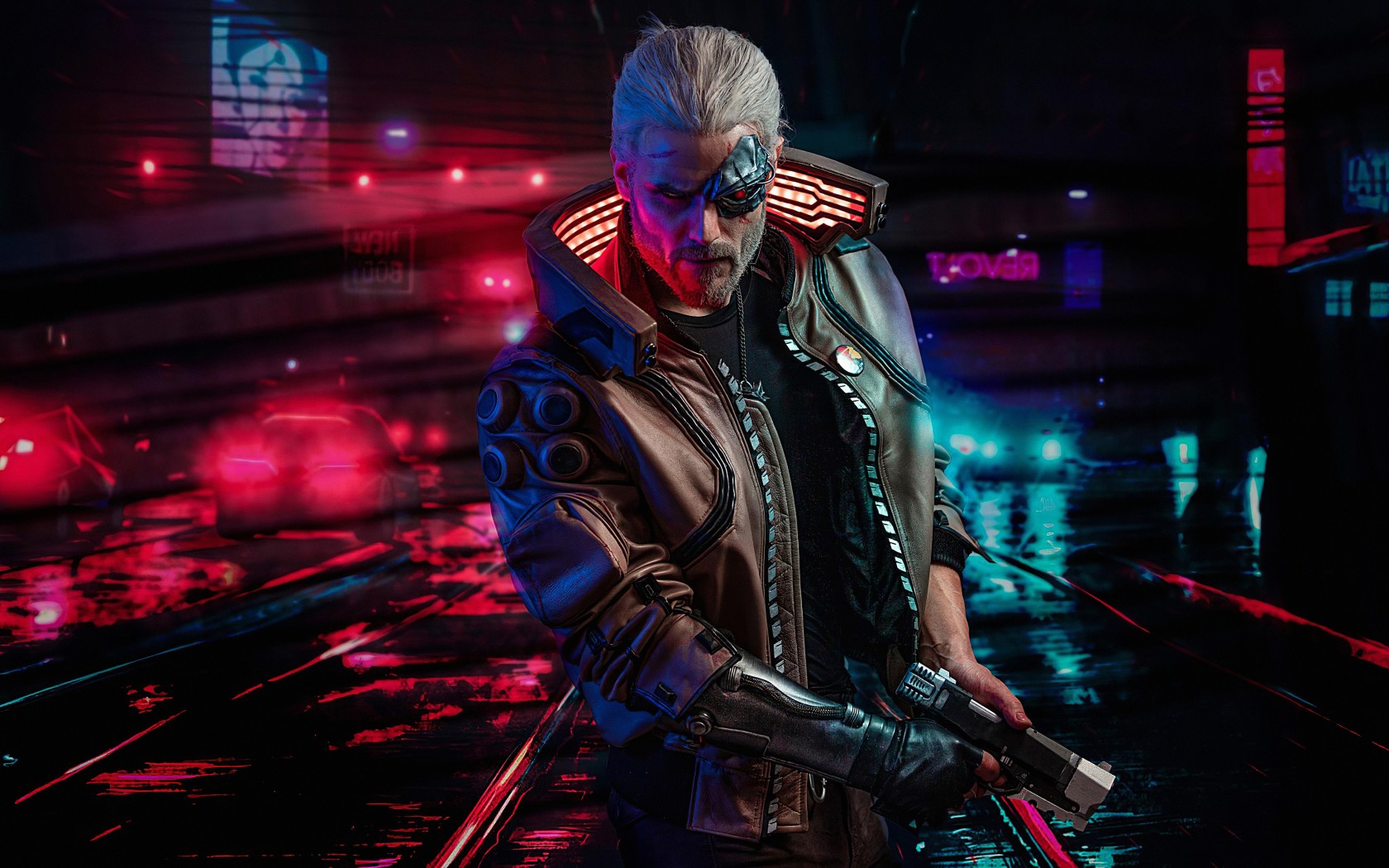 Know more about all Special Editions of CyberPunk 2077 here!

What Are The Three Backstories In CyberPunk 2077? 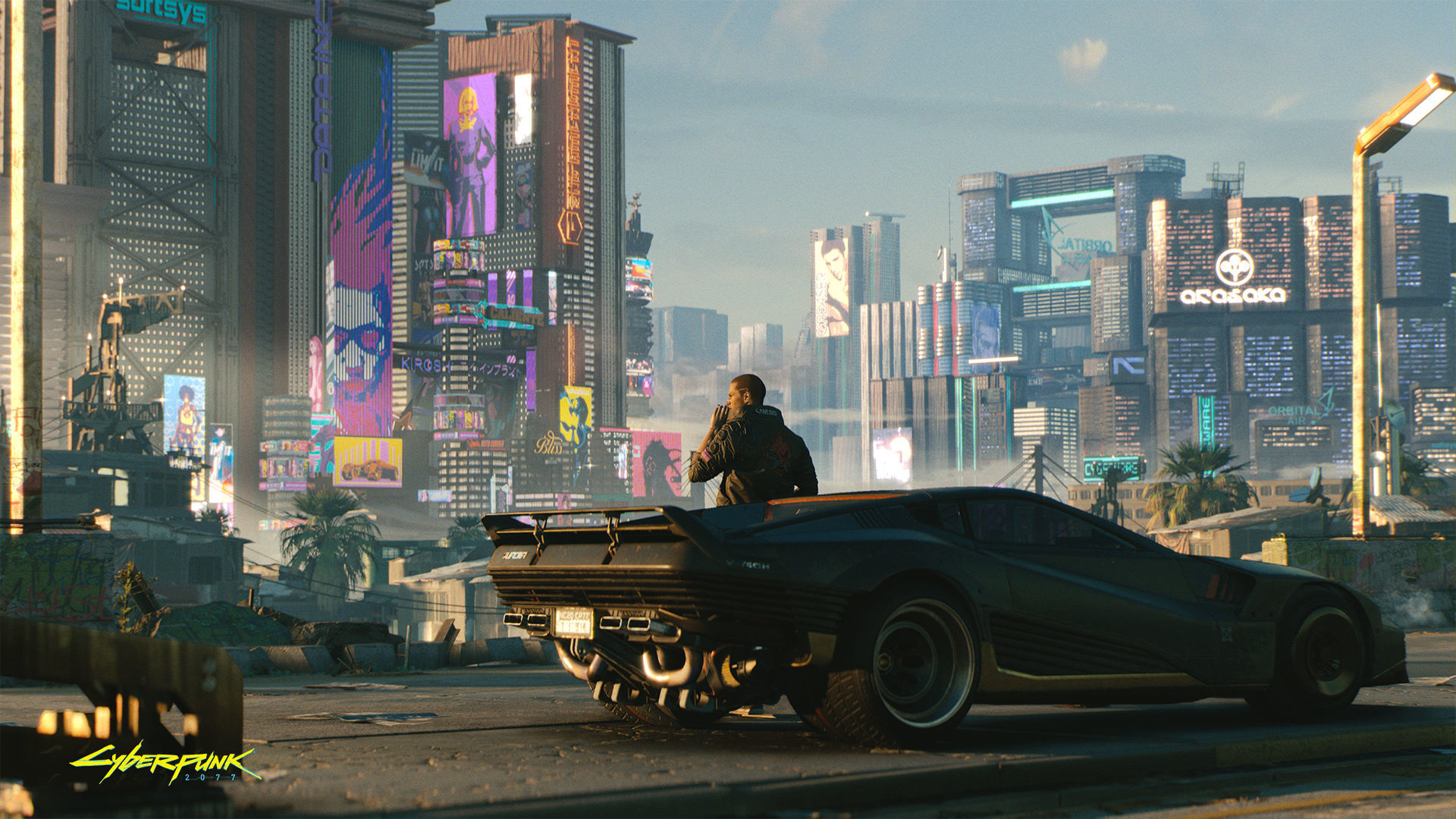 With the confirmation of the game being released in November, the gaming community is very excited and look forward to playing CyberPunk 2077. CD Projekt revealed that there will be three life paths or storylines available for the character.

The first is the backstory of a Street kid. A suitable candidate for the set up in Night City with violence in his bag. The kid was born here and dies in the same place with cops behind his back. The character is shown to be crazy and wild enough to take on anyone.

The second backstory involves Nomad, a very high profiled personality, and yet an outcast. We find him shifting to Night City due to family issues. A bit of a family man with a rough nature. Probably for those who love a bit of drama to go with their action.

The third backstory is of Corpo, a simple tech Nerd, who believes in God, has a quiet nature to go with his habit of stealing.  Corpo is regarded as the most boring and action-less character in Cyberpunk 2077.

Here’s a list of the Top 6 Games Just LikeCyberPunk 2077 you should definitely consider.

That’s all from us for now. Don’t forget to comment your thoughts on CyberPunk 2077 and Share the article with other gaming fans to keep them updated.

Stay tuned to The Hollywood Tribune for updates on CyberPunk 2077 and more news from Hollywood and Beyond.