A horror film, directed by David Slade, Dark Harvest is a movie to look forward to. Based on Norman Patridge’s novel of the same name, (which was awarded the 2006 Bram Stoker Award for Best Long Fiction) this film will definitely give you the creeps. We have gathered the details from the cast to the plot and release date in this article. Keep reading.

Dark Harvest has been given thumbs up from the director and MGM Film Group Chairman Michael De Luca is going to release his most prominent project since his return. Dark Harvest is scheduled to release in theatres in autumn on 24th of September, 2021, according to the Deadline reports. We can’t wait to see this horror flick!

As of now, no details about the Dark Harvest cast have been provided. This feature adaptation of a well-acclaimed horror novel is produced by David Manpearl, Michael Gilio and Matt Tomich. 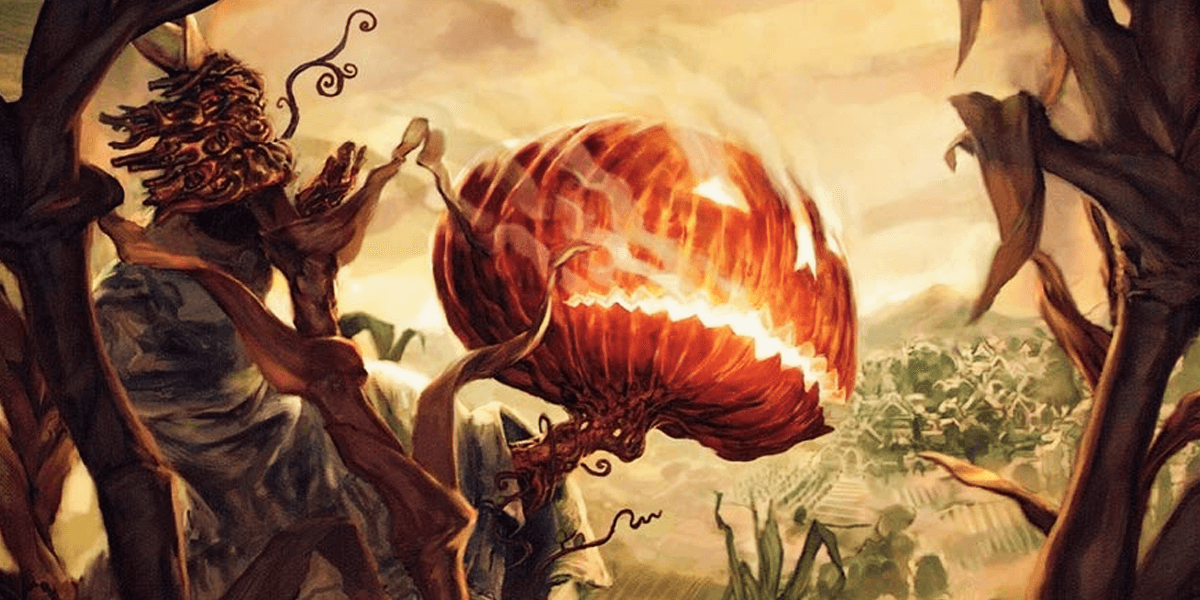 Halloween themed movies are a delight, and this one will surely give you chills down your spine. Unfortunately, only a small synopsis of Dark Harvest is available.  It’s all about the October Boy, who’s also is known with a lot of titles in a tiny Midwestern town. Every Halloween, the October Boy rises from the cornfield, armed with the butcher knife, and enters the town.

The city boys eagerly await his birth, and Pete McCormick is prepared to face him, realizing that this is his opportunity to get out. As he plans to kill him, he becomes privy to the secrets of the October Boy.

Stay tuned to The Hollywood Tribune for latest updates on Dark Harvest And more news from Hollywood and Beyond. Share this article with a horror fan.

Hitman's Wife's Bodyguard Release Date And What Is Its Storyline?