Last year Netflix released Daybreak, a post-apocalyptic drama-comedy, the show which was a mix of Mad Max and Breakfast Club received critical acclaim and good viewership.

Daybreak gained a lot of popularity when it launched last year, and we could have used some more of the drama considering that this year feels like we are living in an apocalyptic world itself, but unfortunately, the show was cancelled by Netflix, and there will not be a Daybreak season 2.

You can continue to read to know more about the show, and if you haven’t watched the first season, this might encourage you to do so: 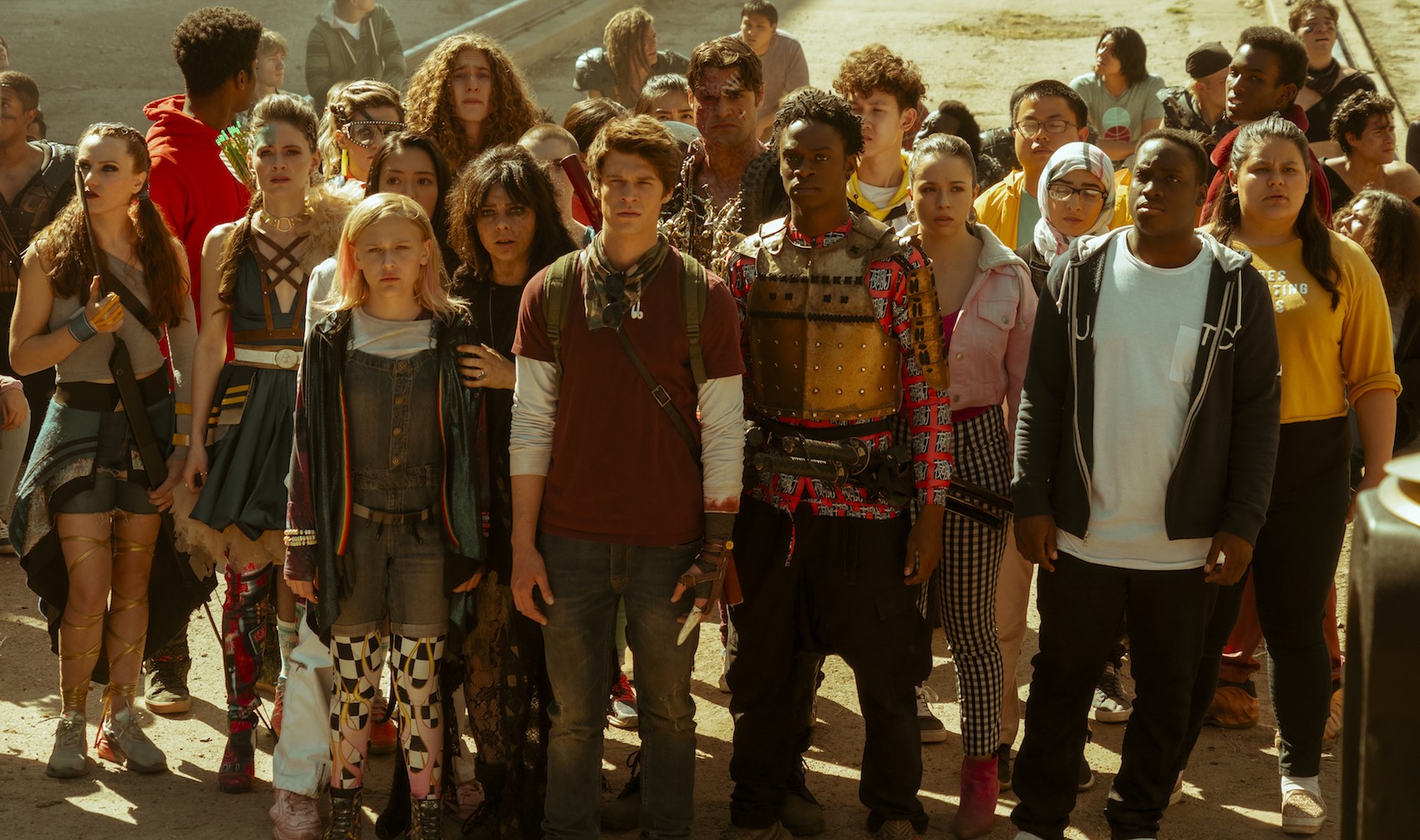 The show premiered in December last year and starred Colin Ford, Sophie Simnett, Alyvia Alyn Lind, Austin Crute, and others; it followed the story of Josh Wheeler (Ford) a 17-year-old high school student who is in search of Sam Dean (his girlfriend) in Glendale, California.

The setting is of a post-apocalyptic world and follows Josh in his journey to find Sam while fighting for survival in a world filled with gangs (cheerleader and evil jocks) and Ghoulies (Zombie-like creatures).

He is accompanied by Wesley (a pacifist and wannabe Samurai) who was also Josh’s bully in high school and also a 10-year-old girl Angelica who is a pyromaniac.

Matthew Broderick played the antagonist of the series as Michael Burr / Baron Triumph, the principal of Glendale High who initially was portrayed as a good buy but later revealed as the villain of the story; he was killed at the end of the series by Josh.

What Could Have Happened In Daybreak Season 2?

The show defeated the villain in the first season, and the dynamics have shifted a lot as Sam became the leader, the show would have inevitably followed what changes came under Sam’s leadership as we could see in the last season finale that under her rule, then things might not be as good as before.

We might have also seen some character development in Josh as he is reacquainted with Sam, but it is all left to wonder, and we will probably never know what direction Daybreak Season 2 might have taken.

Why Was Daybreak Cancelled? 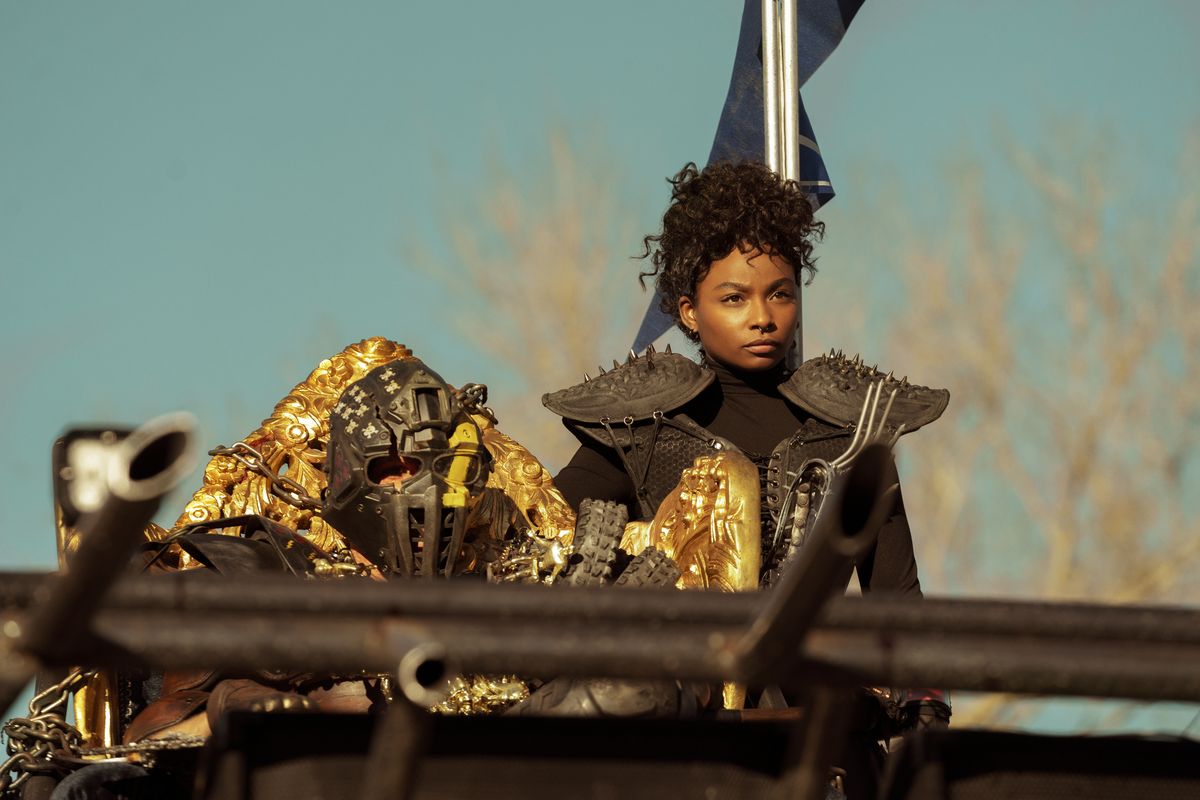 Well, the response from Netflix regarding the cancellation was as expected from the streaming giant, much like every other show that Netflix cancelled without reason. There was no explanation given to the cancellation.

Netflix has a long-running habit of cancelling shows and not giving a proper reason for their cancellation so that the viewers can at least find some closure.

The series received critical acclaim and certainly garnered a good viewership, but the exact number is only known to Netflix, so a lack of viewership might have been the reason for cancellation, or maybe Netflix just wanted to redirect their attention and resources to other projects, so they took down the series.

Whatever the reason might be, it is sure to say that we were robbed of another season of a very good show.

Stay tuned to The Hollywood Tribune for the latest updates on Daybreak Season 2 and more news from Hollywood and Beyond.