In 2018, we first got to know about an animated DC Super Pets film written by Jared Stern for Warner Bros. Krypto the Super-Dog, Beppo the Super-Monkey, Streaky the Super-Cat and Comet the Super-Horse are some of the names I’m guessing you haven’t heard in a while. And trust me, we know the feeling, though we are glad that somebody actually had the brilliant idea of putting Krypto in a movie. 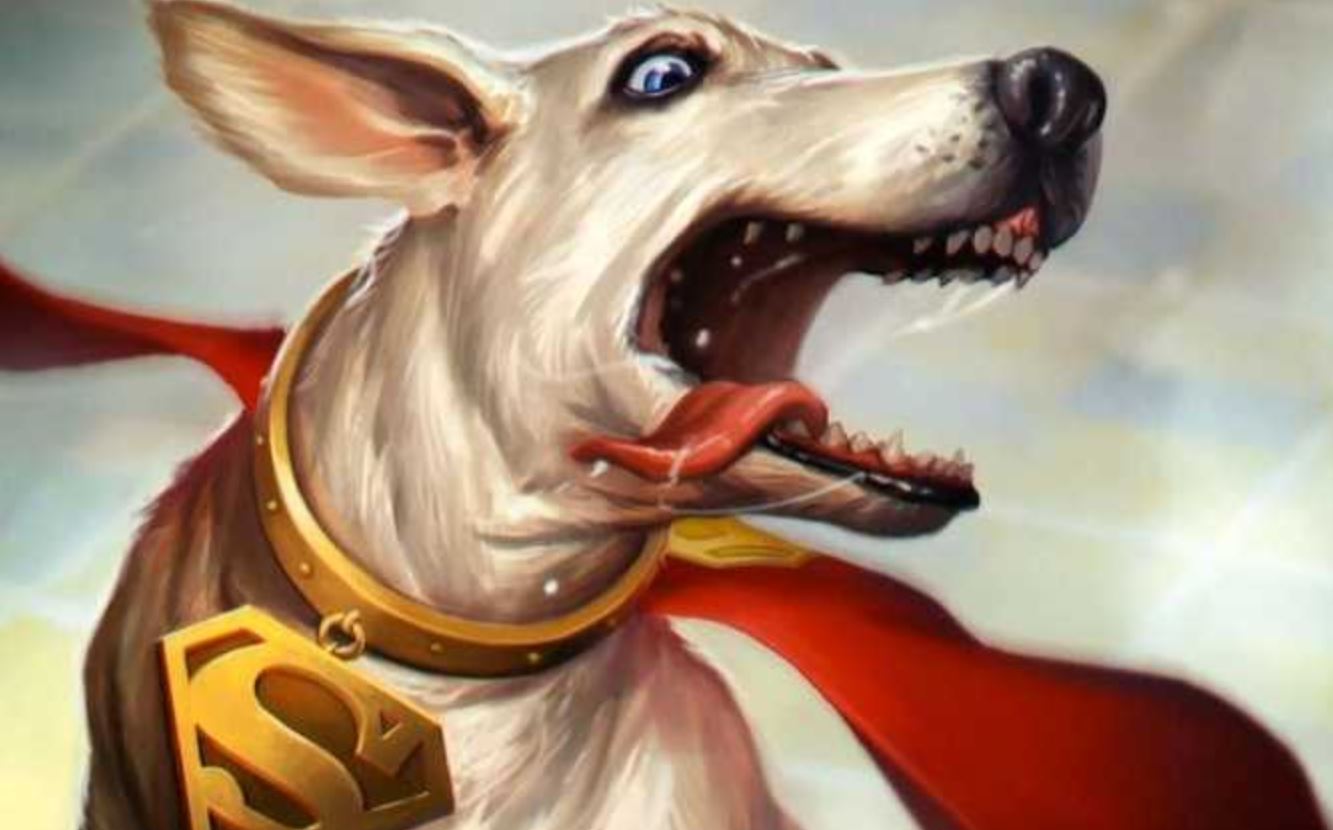 Warner Bros has pushed back the release of DC super pets. The film was postponed due to hit theatres in May 2021 and will now open a year later, on May 22, 2022.

The whole Super Pets concept stems from a Legion of Super-Heroes story in 1962’s Adventure Comics #263. The Krypto The Superdog animated series than ran from 2005-2006 didn’t really catch on, although we are hoping the film will receive a much better response. Not much is known about the plot of DC super Pets, but apparently the Hero-Pets will save the day while our beloved heroes are on vacation. The peace of metropolis and Gotham is in their hands or should I say paws now. 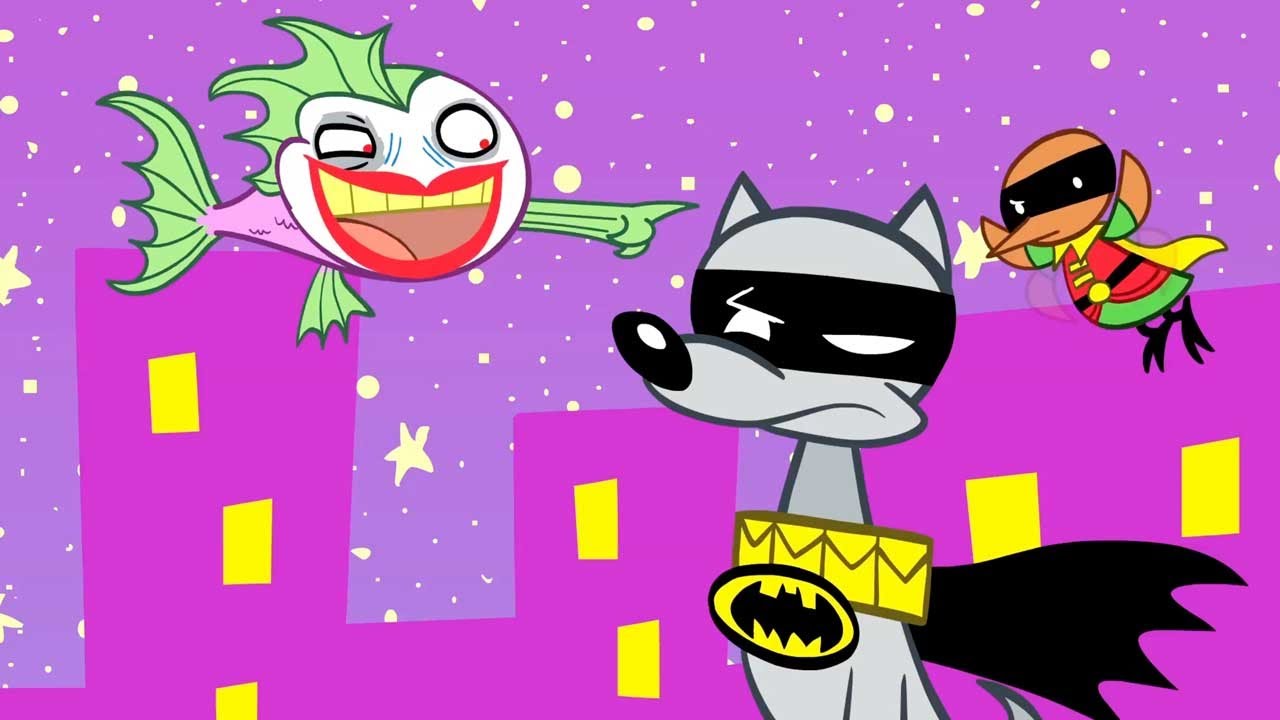 As of now, no trailer has been released for DC super pets. We hope that they will get one out soon because we are really excited about this adventurous pet-film!

Stay tuned to The Hollywood Tribune for latest updates on DC super pets and more news from Hollywood and Beyond. Share this article with all the DC fans you know!