The world will never be the same now. With the protests against racial discrimination and the Black Lives Movement in full form, it seems more than important for a Dear White People Season 4. But with Netflix canceling a good number of its originals like Narcos and Santa Clarita Diet after the third season due to budget issues, we might have a bit of a problem.

Is there a fourth season to the acclaimed comedy-drama series? Find out below!

The series was first premiered on Netflix on the 28th of April, 2017. The overwhelmingly positive response that the show received definitely called for a new season which was released in May 2018. Netflix released the third season to the show in August 2019. 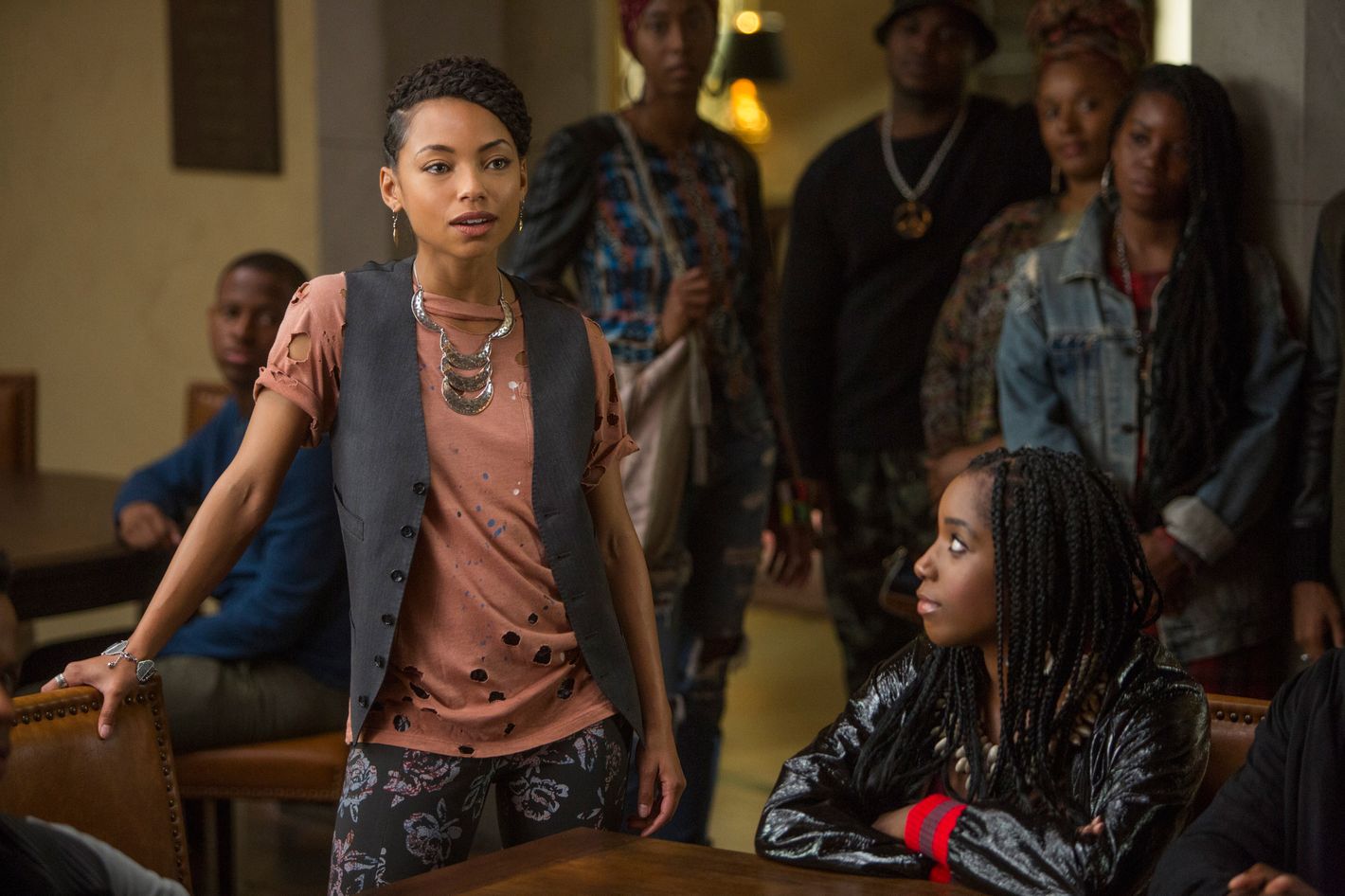 The season ended in a rather abrupt note, most call it a cliffhanger. Showrunner Justin Simien has confirmed that Dear White People will return for a fourth season, but that would be the final season.

Initially, it was planned for the final season to premiere this year. Simien has even said that shooting would have started if it weren’t for the serious turn of events in the form of lockdowns and social distancing.

What is the plot of Dear White People Season 4?

The show explores and highlights issues that are seldom touched by mainstream media like racism, social justice, and abuse. Revolving around the lives of black people in the significantly white-dominant Ivy League college- Winchester University, Dear White People shows us the difficulties faced by them, be it everyday subtle racism or sexual abuse.

The season finale of the third season revealed the existence of a secret society of the Black Winchester Alumni, called The Order. Dear White People Season 4 could possibly be letting out more about The Order.

Who is in the cast of Dear White People Season 4?

Possibilities are surely high for some new, exciting additions to the cast as well!

Is there a trailer for Dear White People Season 4?

I don’t know. Can you call a clip of a facetime call featuring the actors confirming the fourth season a trailer? If yes, then there IS a trailer, a rather unique one!

Stay tuned to The Hollywood Tribune for more updates on Dear White People Season 4 and latest news from Hollywood and Beyond!