A brand new reality TV show is soon dropping on Netflix later this month, which is named as “DeMarcus Family Rules”. Described as an “unfiltered” look on the DeMarcus family, the show follows the family and looks at how the parents have wildly different rules for their day to day lives.

The parents are Allison DeMarcus, an ex-beauty queen, and Jay DeMarcus, the bass player for Country Rock band Rascal Flatts (known for their cover of Tom Cochrane’s “Life Is a Highway” from the Pixar film “Cars”). Here is everything you need to know about the upcoming reality show on Netflix. 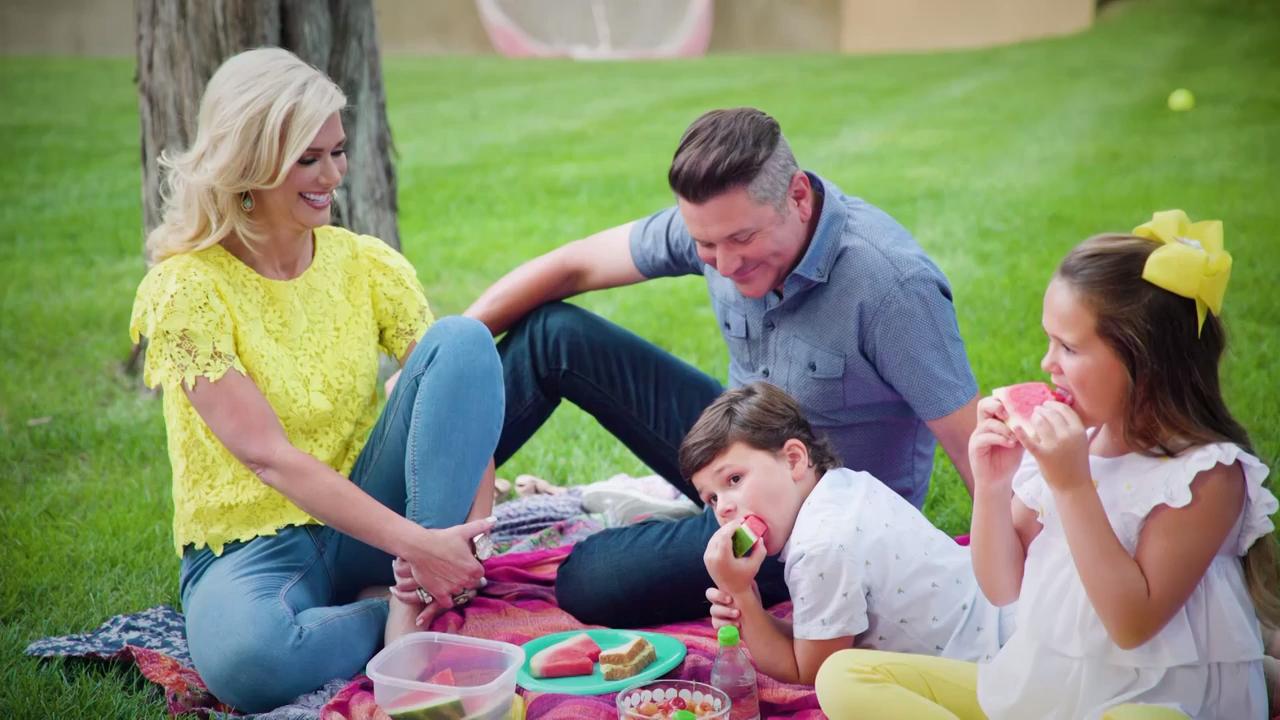 DeMarcus Family Rules will be available on Netflix from August 19.

What Is DeMarcus Family Rules All About? 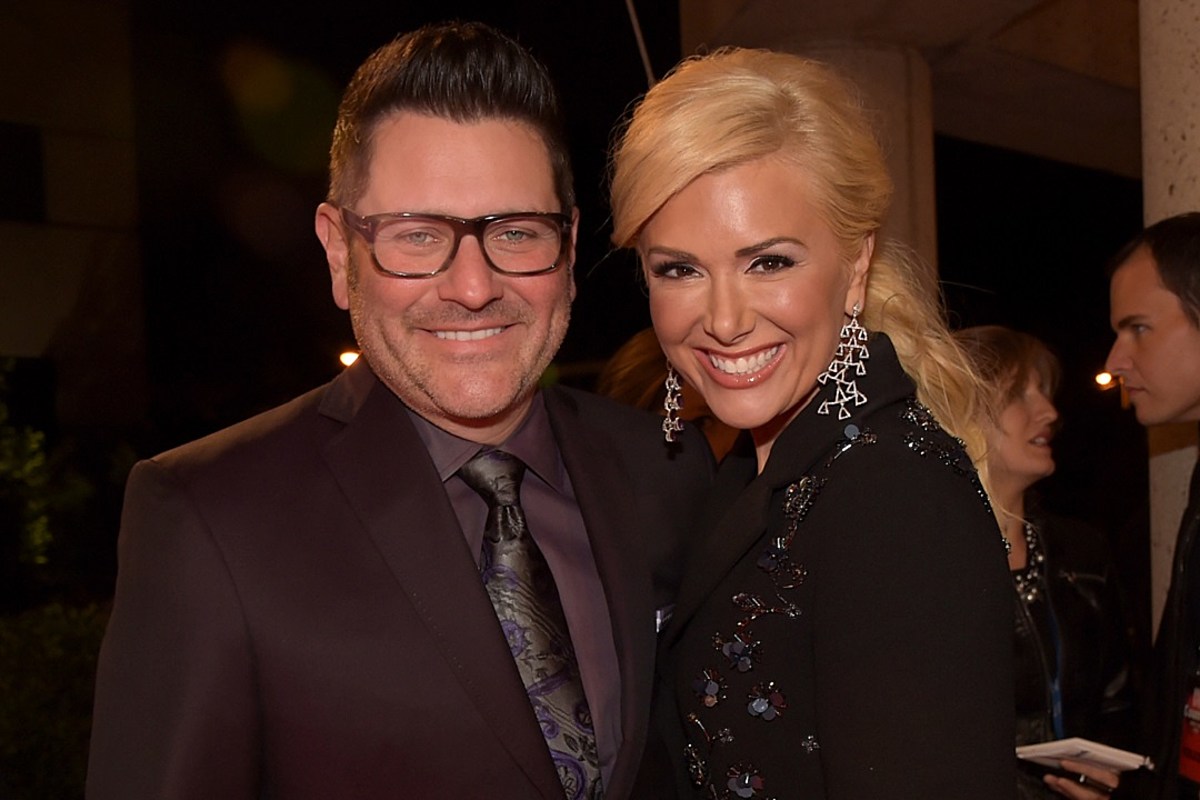 The series features the Nashville power couple Jay DeMarcus and his beauty queen wife, Allison, living their glamorous life. Jay is a member of Rascal Flatts one of the most awarded country group with more than 27 million album sales and 33 top 10 singles, while Allison is a triple crown beauty pageant winner and also the Co-Executive Director of the Miss Tennessee pageant but things aren’t always quite so successful at home.

In the official trailer of the DeMarcus Family Rules, the singer describes himself and his wife to be the “ultimate odd couple,” keeping in mind that Alison is a stickler for rules, while he’s more free-spirited.

“My philosophy is kids grow up way too fast, you’ve got to create lifelong, lasting memories for them,” he says,  over clips of camping trips, extravagant birthday parties and basketball games.

His humour is also displayed with a lot of attention, as we see some of his crazy antics, like dressing in a hazmat suit or deep fry a Thanksgiving turkey and scaring his loved ones with a chainsaw.

Watch the official trailer down here-

Stay tuned to The Hollywood Tribune for latest updates on DeMarcus Family Rules and more news from Hollywood and Beyond.

Who Inherited Freddie Mercury's Fortune? Did Freddie Have Children?