Is Den Of Thieves 2 Happening? When Is The Sequel Expected To Release?

Den of Thieves, released in 2018 had become a modern heist classic after nearly tripling its budget at the box office collections. Christian Gudegast, the director, confirmed that they had plans for a sequel, but what happened to it? Why hasn’t it been released yet? Here’s everything we know about Den Of Thieves 2.

Though Den of Thieves wasn’t critically acclaimed, the moviegoers seemed to vibe with it. Den Of Thieves was set in Los Angeles, the bank robbery capital of the world. Christian Gudegast has made all attempts to make the film as authentic as possible, using top-notch sources including the military, the LAPD and one of the former leaders of the Hell’s Angels. Nicholas “Big Nick” O’Brian is played by Gerard Butler. In the movie, he attempts to prevent a heist that seems unstoppable. The plot thickens as a bartender named Donnie Wilson, played by O’Shea Jackson Jr. is revealed to be the brains behind the heist. Thus setting up the storyline for Den of Thieves 2 in London.

When is Den Of Thieves 2 expected to release? 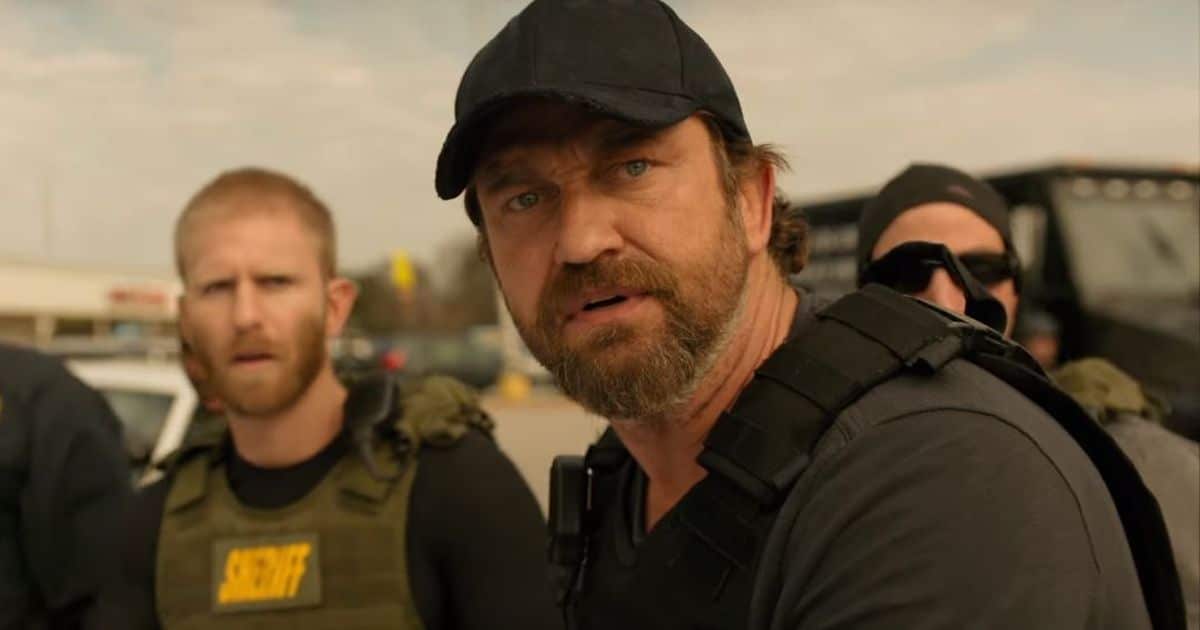 With only rumours to rely on, very little can be said for sure about the release date for Den Of Thieves 2. We know that the production commenced in 2019 and given that Den Of Thieves was in production for 14 years, it’s likely that the team is taking its time. Everything seems to have been affected a lot because of COVID-19, and if that’s true for the Den Of Thieves teams as well, it’s possible that the release could suffer a major set-back and it would affect the release date. Our best bet would be the summer of 2021, but again, nothing’s certain.

What could Den Of Thieves 2 be about? 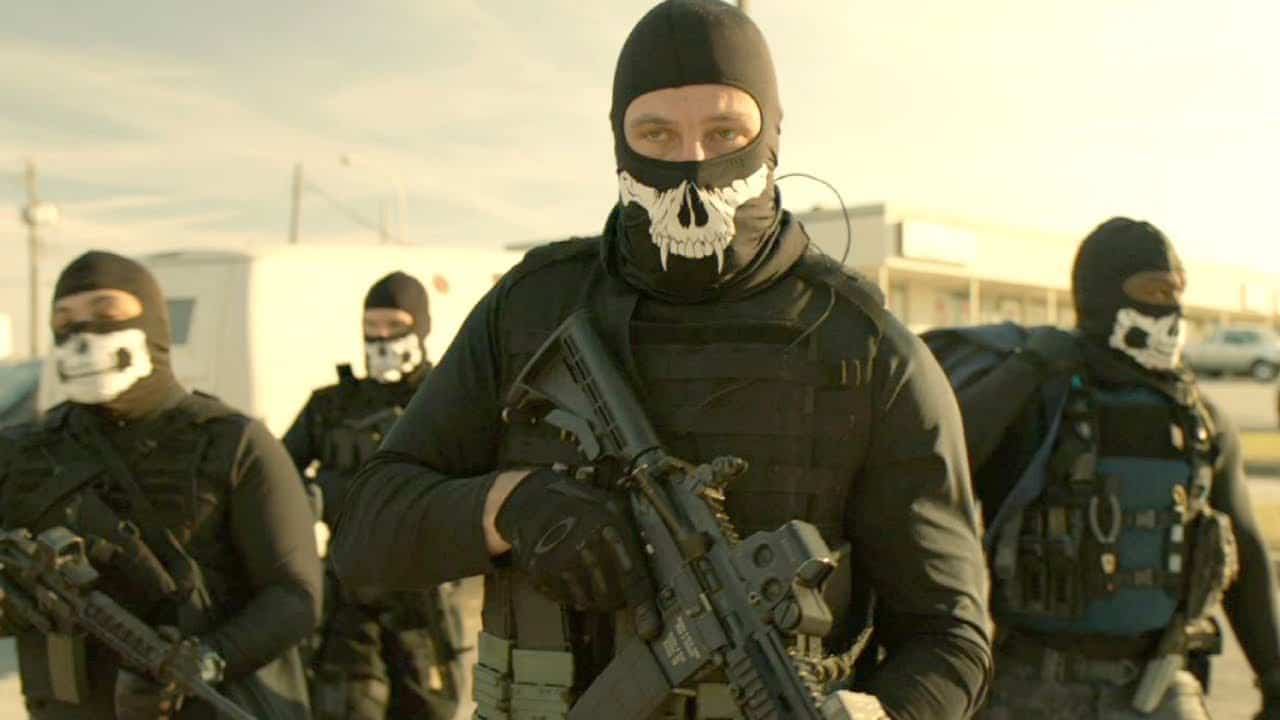 According to The Hollywood Tribune sources, Den Of Thieves 2 is most likely going to be shot all over Europe. Donnie Wilson will be chased by Big Nick. As seen in Den Of Thieves, Donnie was a bartender but is now associated to an international network of jewel thieves. Gudegast also revealed that our hero with the mouthful of a name, Big Nick, will also be chased by an unknown organization which will result in a mix-up of subplots broadening the storyline across Europe.

We have acquired information on exactly which places the film will be shot. The Den Of Thieves 2 will reportedly take place in London, Marseilles, Belgium, Montenegro and the Cote d’Azur. It sure looks like everything is solid and in place for Den Of Thieves 2, but cast negotiations are still happening, and the production process has been delayed.

Who’s Who In Netflix’s ‘Hollywood’? How Much Of It Is Really Fiction?

Who’s Who In Netflix's 'Hollywood'? How Much Of It Is Really Fiction?